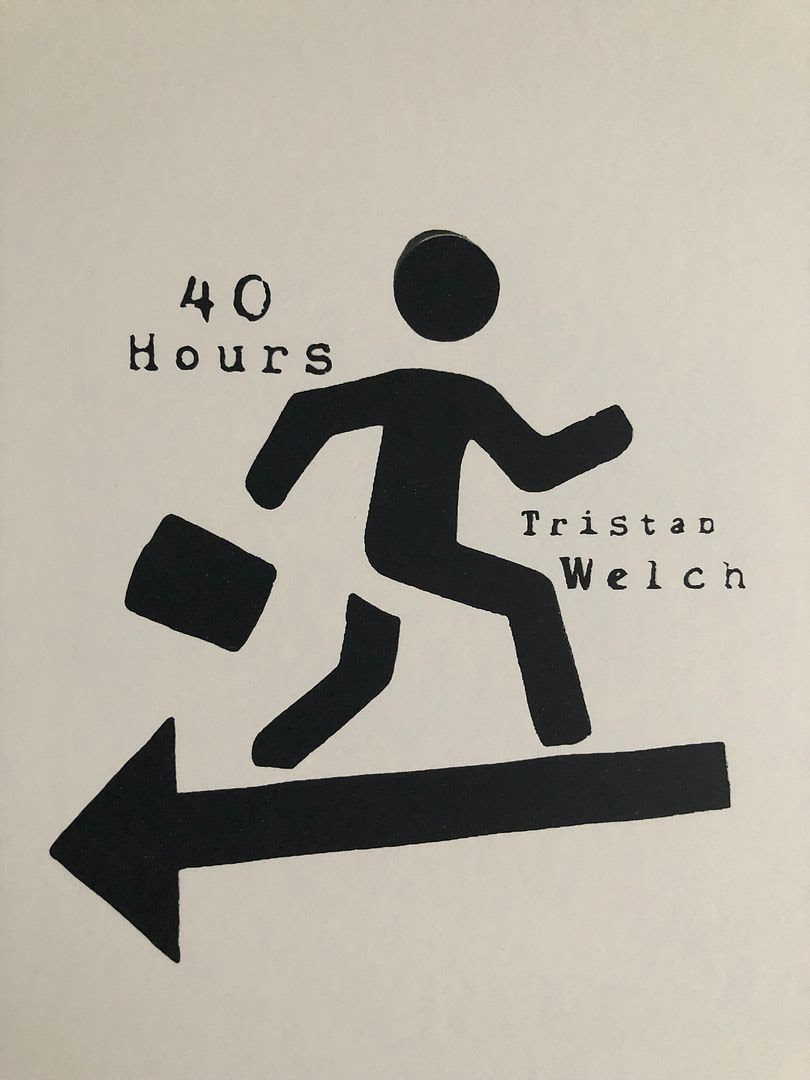 Notes ting like the second hand on the clock.   They fill chords like FNL, in some dreamy way, but at the same time it feels like we are stuck in time or at least moving in slow motion.   This is "Monday".   This makes sense to me.   Though I appreciate this record for being the complete week that it is, it would be interesting to listen to one song each day on the day which it is the title of, but at the end of the day to see if it had matched your mood for that day.  I first listened to this on a Sunday but could already tell you Monday was right on with that particular day.

Slower, deeper bass filled notes come in now.    What sounds like a sax slowly creeps in behind this as well and it just feels like we're floating, endlessly in the vast ocean of space and time.   It feels like it's picking up a little bit, like jazz, and maybe it is because you do feel better on Tuesday than on Monday but it's still early enough on in the week that you don't feel that much energy.

Guitar notes ring on through, slowly but not a slow as before, for "Wednesday" and it does feel like we're making it over that middle of the week somehow- where we're at that crossroads where the week is almost over and when Wednesday is done we're closer to the end of the week than the start.   Funny how forty hour work weeks though have us striving for the end of them- usually Fridays- and yet we only have so much time on this earth we shouldn't wish any of it to go by so fast.

On the flip side we open up with "Thursday" which also the name of a band I like.   The notes turn to chords and just strum through more fully somehow, as if it's known that the week is ending.   Isn't it kind of funny how we work five days a week (on average) just so we can have that one or two days on the weekend to do what we want?  It all feels pretty backwards, doesn't it?   We're in this somewhat dark loop of guitar chords now.

"Friday" seems to open with more of an optimistic, upbeat guitar part and then the sax comes through to where you can feel the party starting.   It's one of those "TGIF" cliches where everyone is just happy and looking forward to the weekend because we've been conditioned to do so instead of looking forward to every day.   This record really hits home with the fact that I watched "Office Space" for the umpteenth time recently.   (They put it on Hulu, so I felt obliged)

The notes really cut through on "(Overtime)" and it's funny because I started this new job recently and they pay well but it's a temporary thing because the company is going out of business, so there's no real room for growth for me there, you know.   They keep asking me to do overtime on Saturdays and even Sundays and they've asked me to stay late- after my shift ends- and I just politely decline because, I mean, eight hours a day pays the bills, but the time outside of that is my time, you know.   Maybe if it was a place I could advance in down the line I'd do it but people really need to stop working so hard for so little reward (Which is, I believe, the Amazon motto)

I'd like to say "When I was a kid" but then it sounds like child labor, but when I was younger and at a legal age to work (sort of) I was always asked by my family and people who met me like "What do you do for work?" and ever since the first person to ask me that I've never liked the question.   I mean, you could be a cashier at Burger King but that doesn't define who you are and nor should you let it.   I'm a lot of things, and I always have been, but if you only see me for the way in which I pay my bills then you don't really see me at all.   This record brings a lot of those feelings out of me and I really respect it for that. 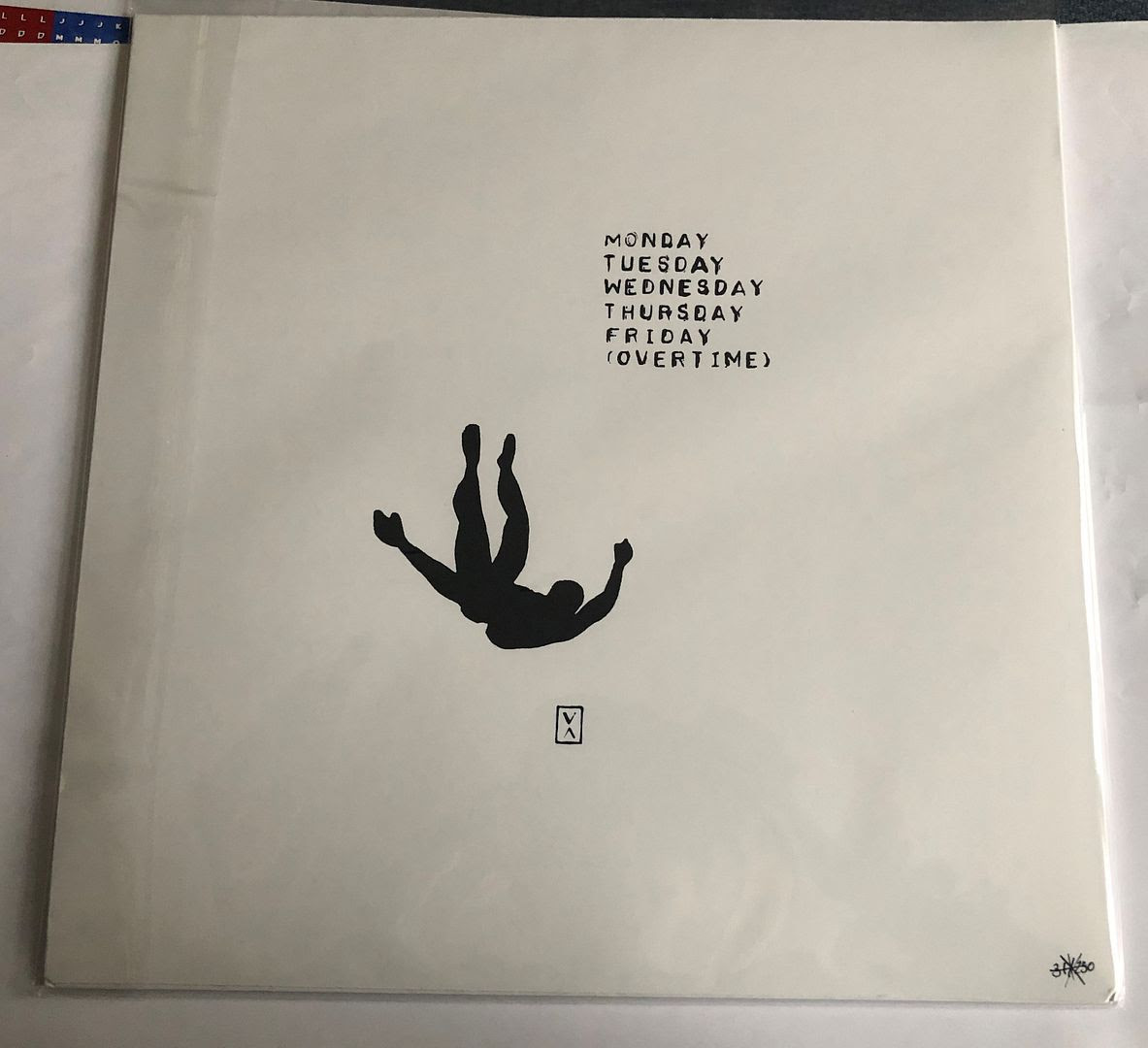 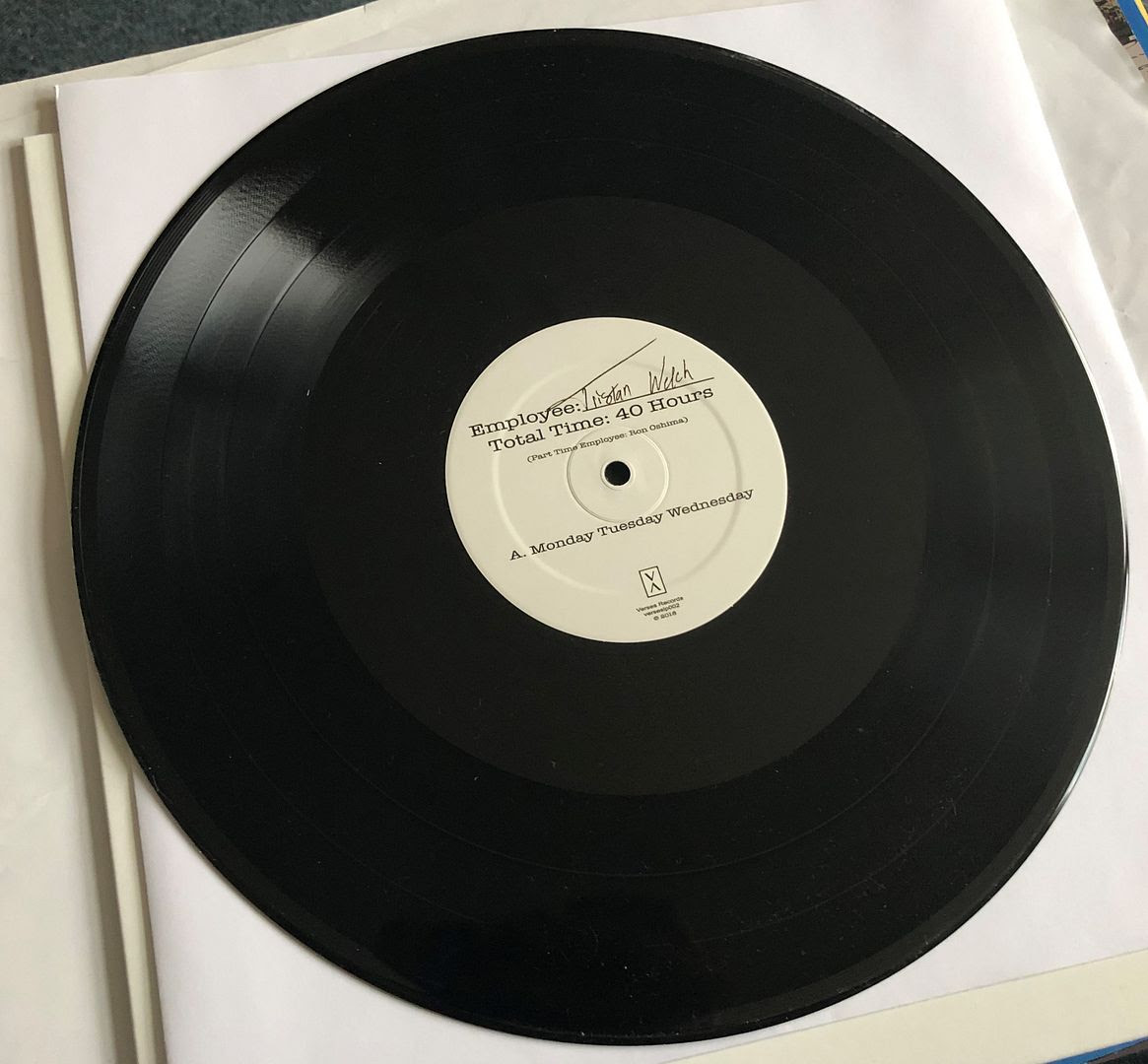 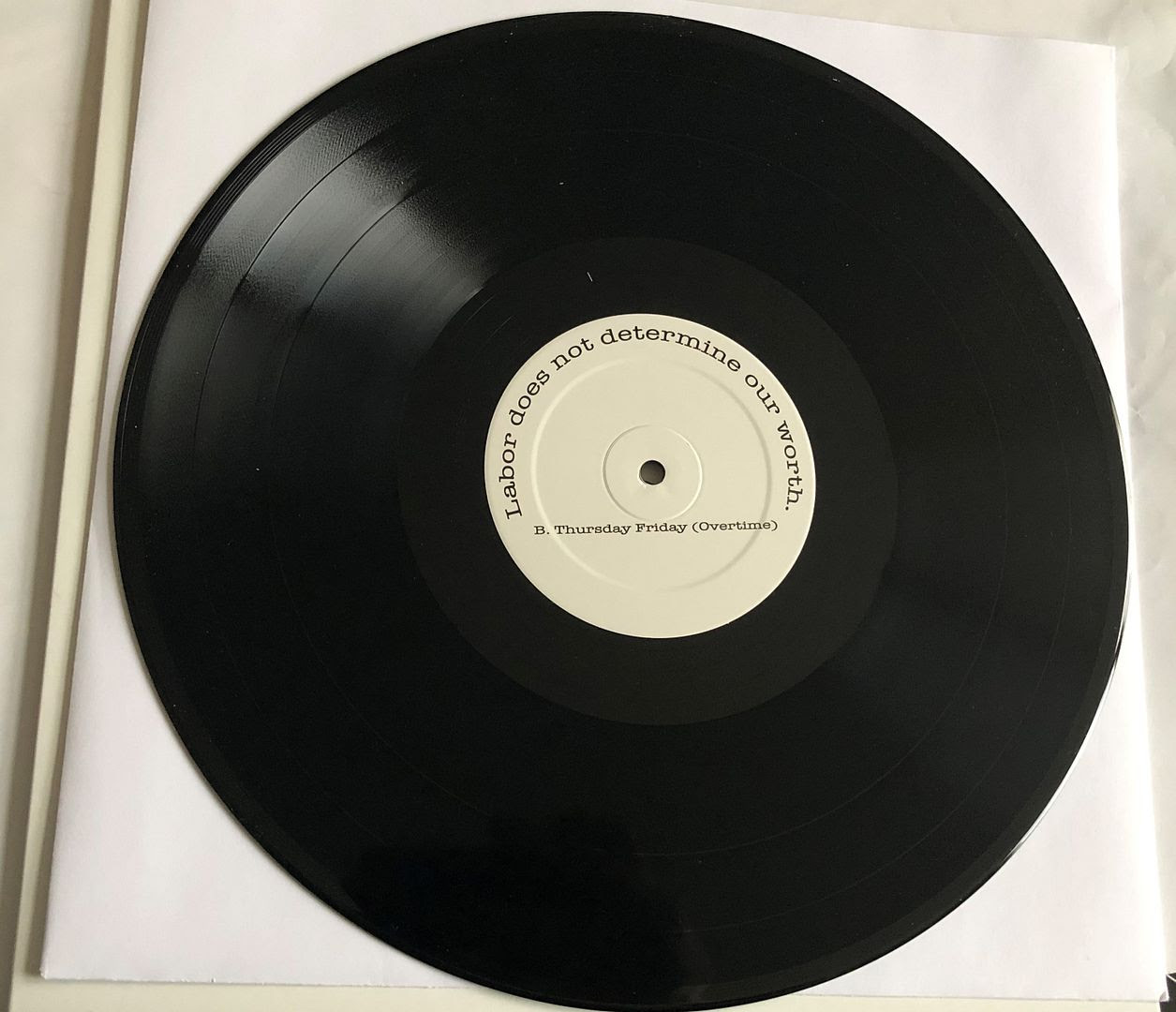 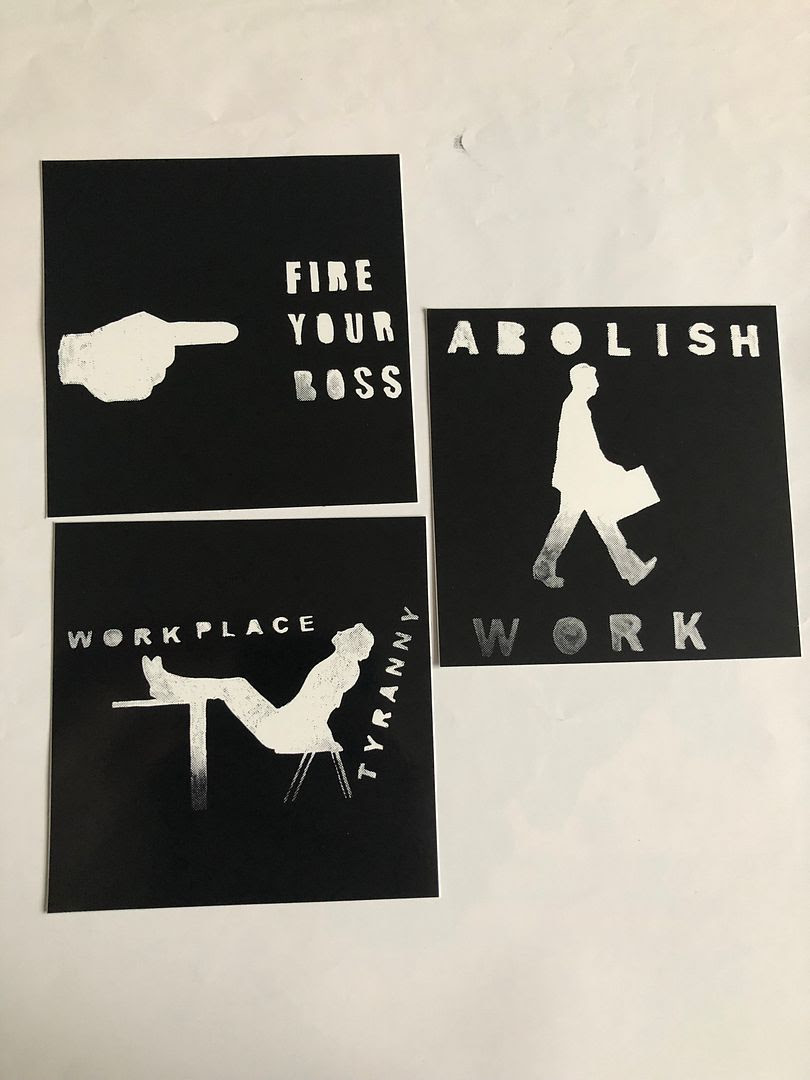