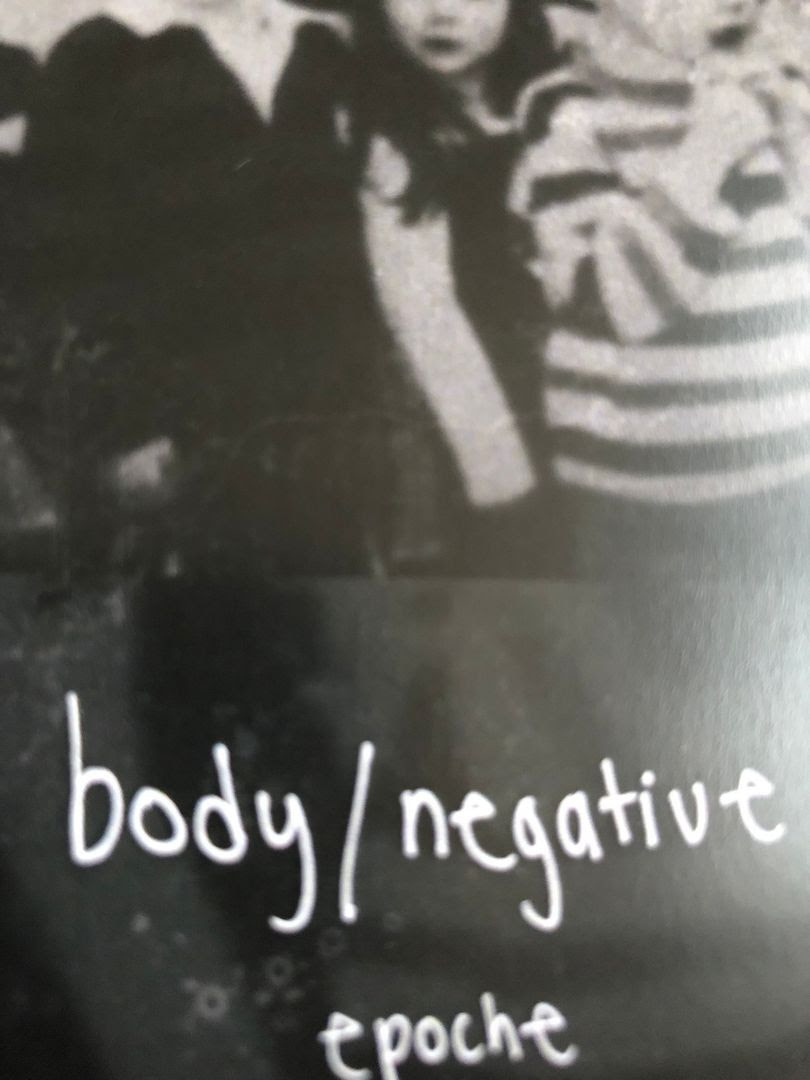 Words skip and cut through these sounds, an endless loop as the blade swings back and forth, cutting a little piece each time.    It has that slow and steady beat of "Rock On" but it has these whirrs which just make it feel like we're on another plane entirely.   This continues on the next song, as there is singing behind the abyss and speaking coming through the crackling static transmission.    In some ways, it reminds me of Ak'chamel.   It skips through the static, almost cutting off in a way, before the first side comes to an end.

On the flip side it feels like it's haunted when it starts and then kicks in quite louder, speakers shaking type of levels of loudness.   There is some singing behind this but it doesn't seem like words.    This goes into a darker place now, as it feels like it's trying to slowly climb out of it.   I feel like we're stuck in a cave and have to climb up with nothing but our hands and feet, being careful every step of the way so as not to slip or have a rock fall out so we go tumbling back down to our demise.

You can hear the drops shine through with the vocals which still are not making words but they do have a faint echo to them, as if they are coming from off in the background.    It has this almost sad feeling to it as well, like post rock or the sound of a indepedent film where someone has died or it's just that moment where the main character has that realization of just how terrible their life is and they must turn it around.   To keep with the earlier cave theme, you could say that it feels like the character has hit rock bottom.

"Epoche" is mostly ambient, something you can just kind of zone with and even meditate should you feel so inclined.   It's haunted at times but it also just feels like it can help pull you out of a bad place.   I've always thought music was the best medicine (aside from actual medicine) and the importance of this cassette is that if reflected upon deeply enough it really could turn your life around for the better. 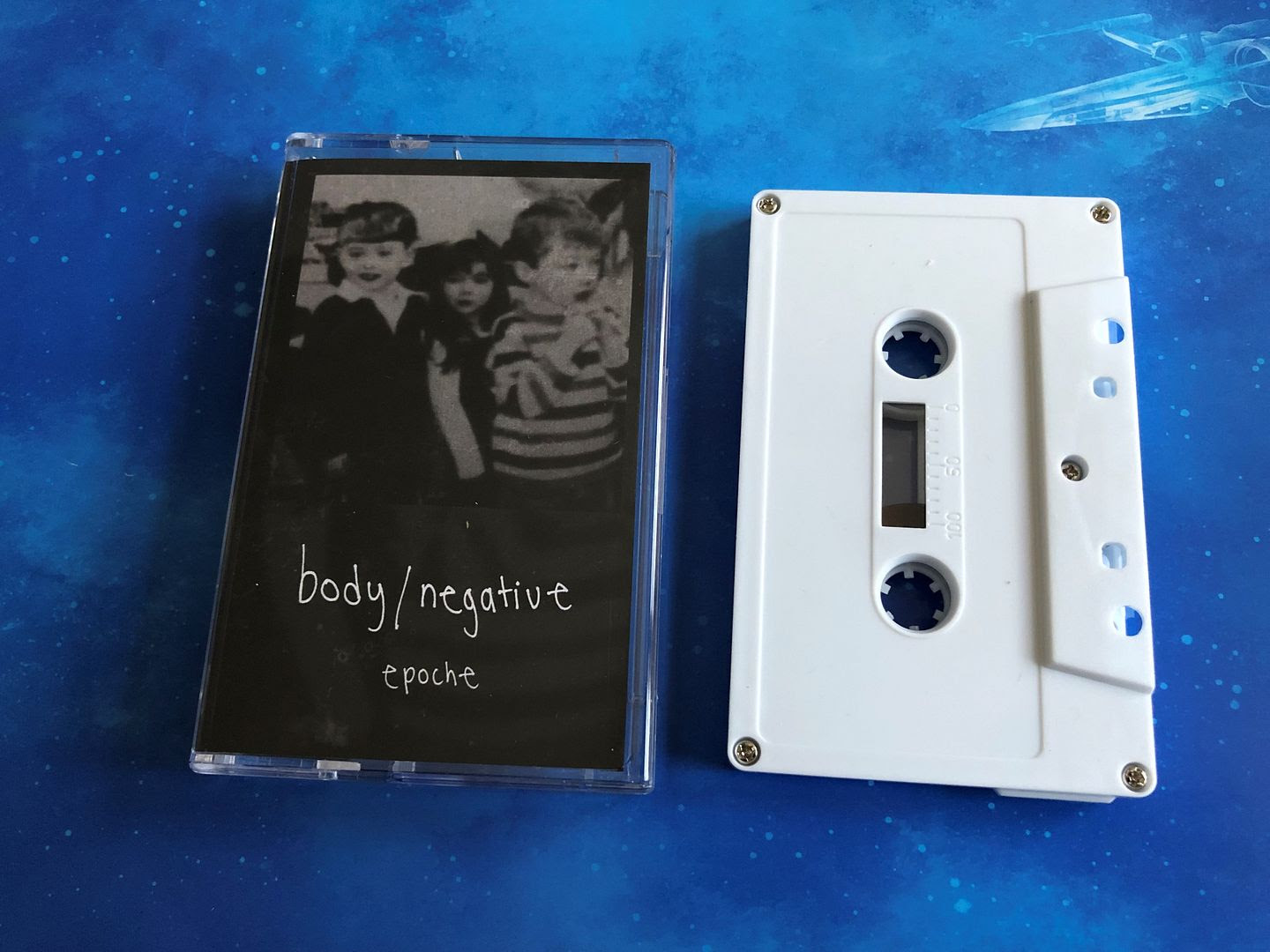 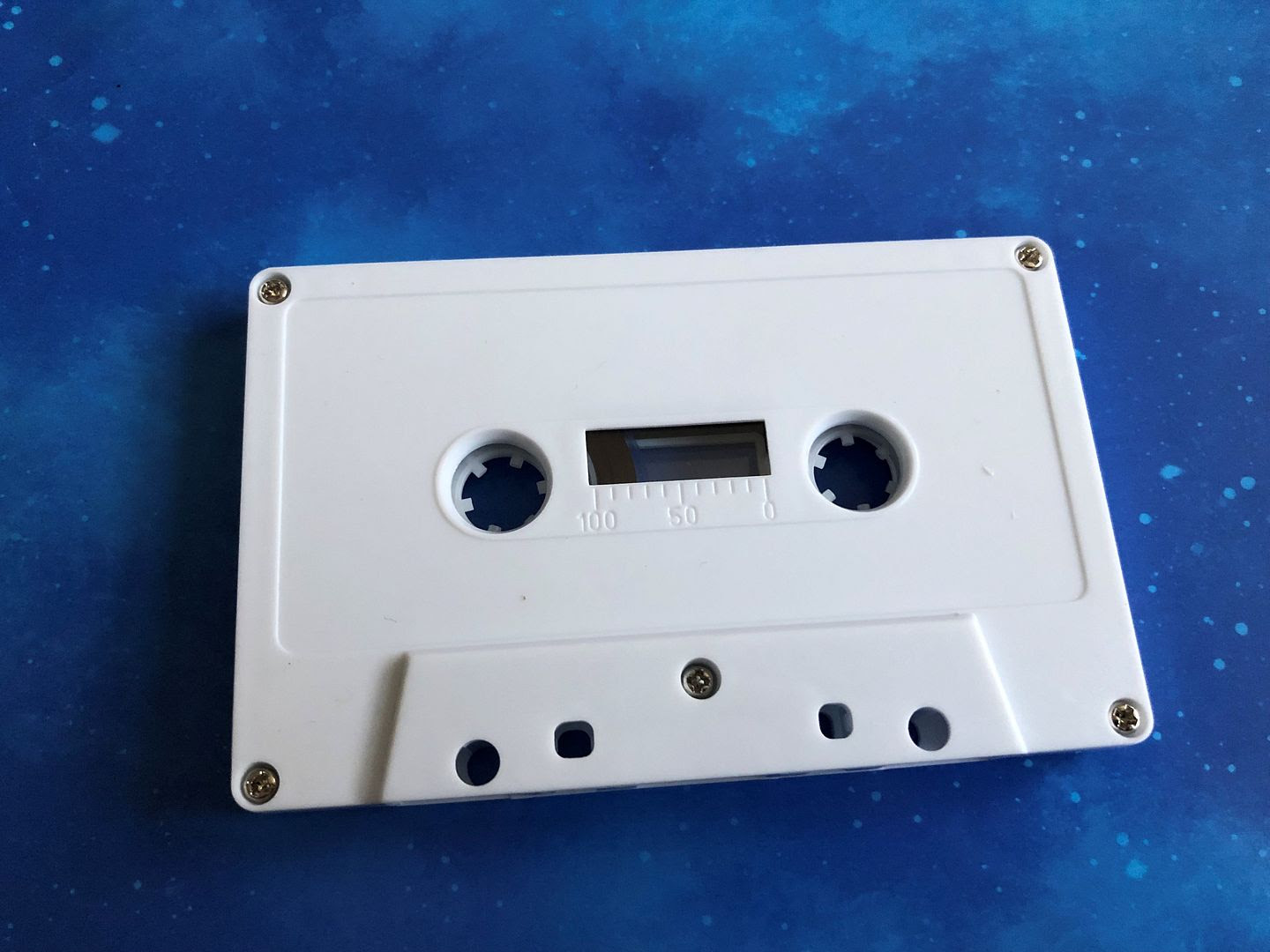 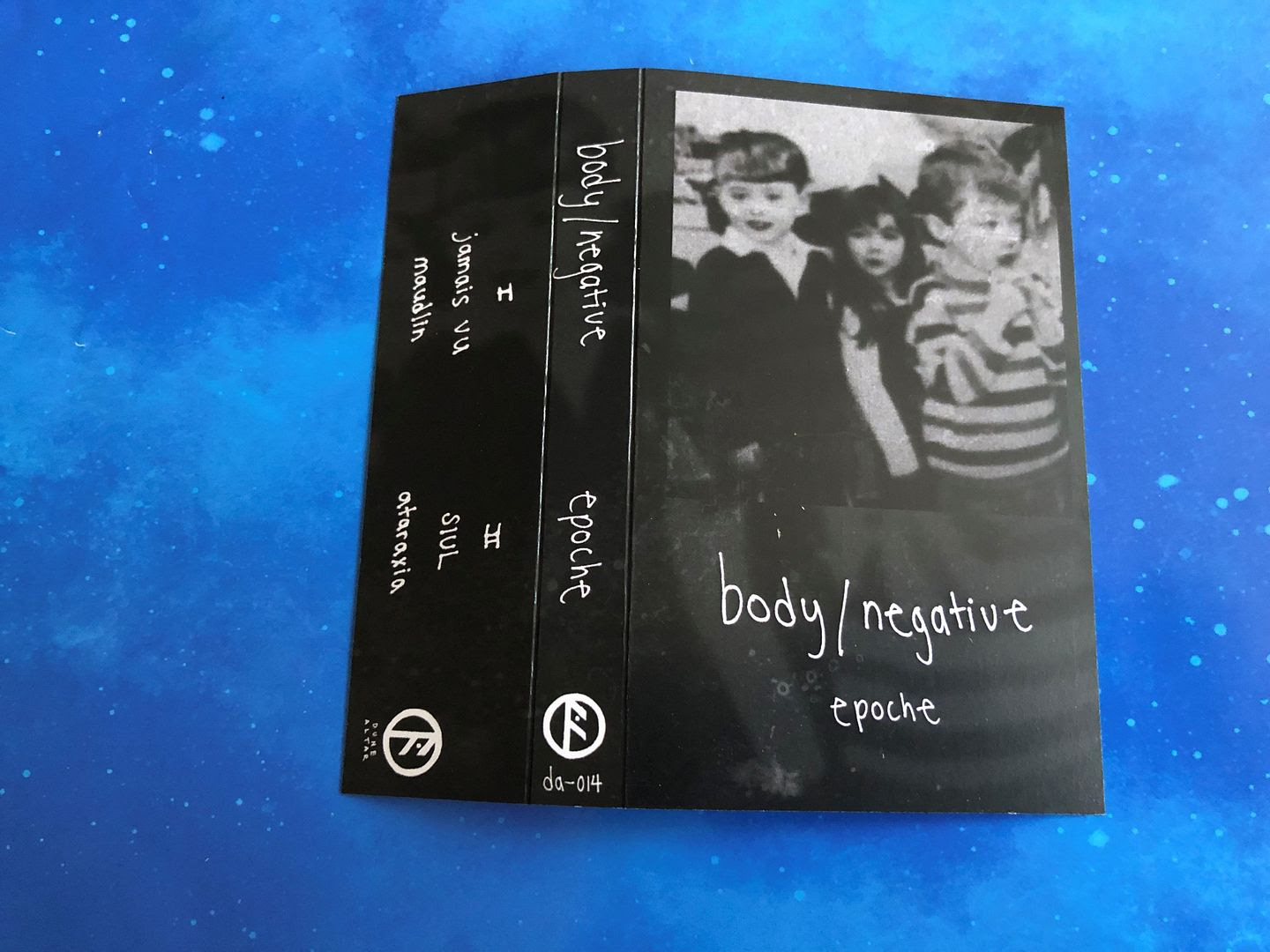 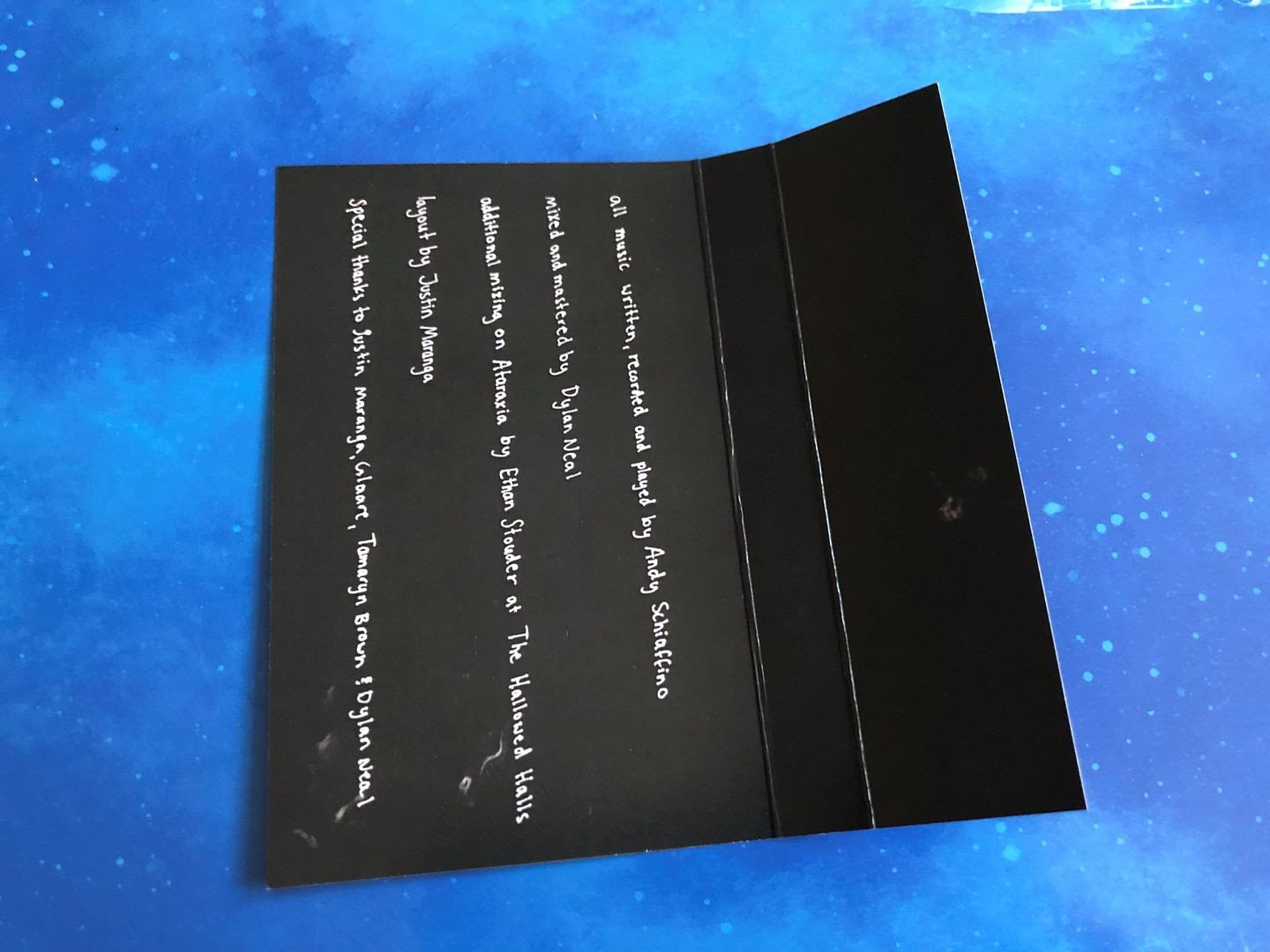