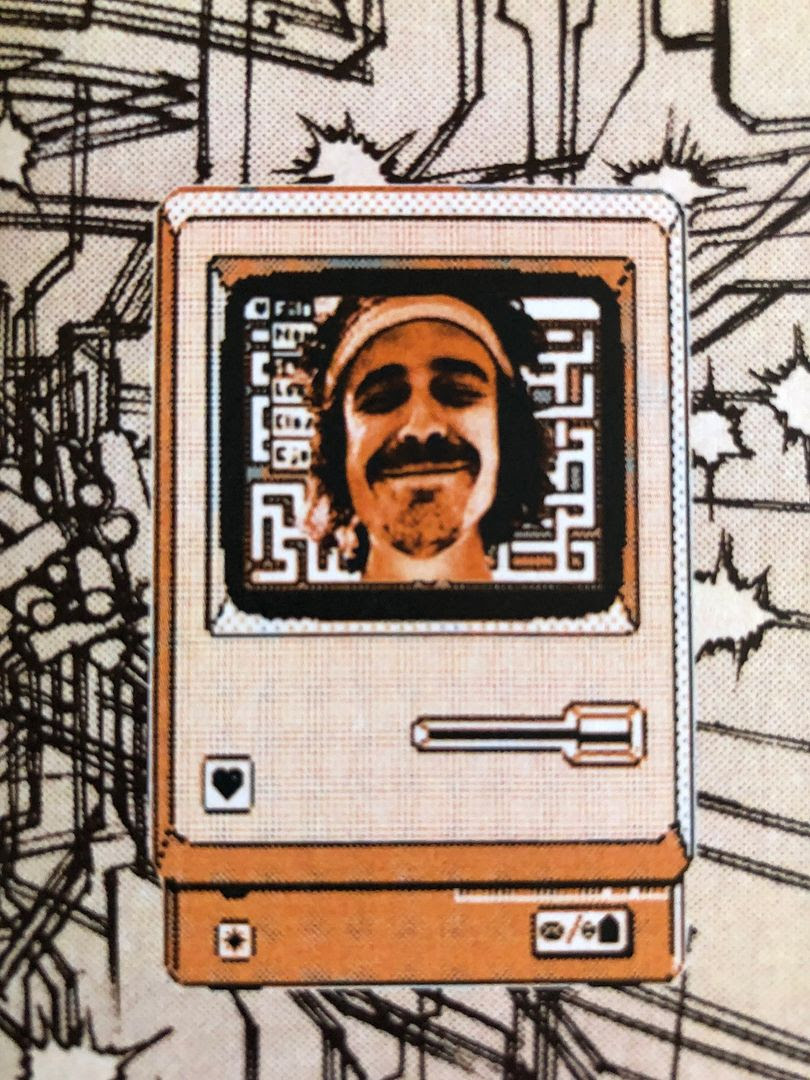 This cassette begins with some robotic sounding grind that comes through slowly, methodically, in an almost sludge type crawl.   It grinds through so slowly, but it is so quiet and so loud at the same time.   I begin to hear the sounds of water splashing around now as the previous mechanical sounds begin to fade.

A darker wind now brings out some minimal soundscapes which can feel like those lasers being shot off into space.   Through a mechanical sound come beats and this begins to really kick in here, like we're on a mission and it's somewhere between "Run Lola Run" and "Hackers".    It feels like a car starting which also sounds like laughter and then we kick over into the next song.

Giant bangs on the steel drums and some rhythm like we're working on the line come out next.  There is a darkness in here, but mostly it feels like it's because of that feeling you get when you know it's Sunday night and you're about to start your 40+ hour work week.    Scrambled electronics are up next and this one just has all of the energy within it, even when it feels like it's so slow and quiet.

On the flip side we start with some wilder beats and electronics, like something out of Adult Swim.    There exists this ambient hue behind this all as well.     The sound now is of a steady drill, like a jackhammer which somehow transforms into more of a helicopter.   The whirrs pick up and there are synths where it begins to feel as if we can start dancing as the speakers shake.   Laser blasts create the vocals.

We stop and drop now with a sound which is sort of like a drumroll.  Frequency whirrs are through like alien laserbeams and we're tripping over these funky electronics now.   A quieter sound comes back up as it appears as if the aliens could be landing, settling among us.   We're definitely dropping off of the deep end now.   Everything rings through so loudly, and then there is the sound of shuffling- a rhythm set to a recording device left in a pocket for a jog.

Quieter whirrs now, barely heard in the background of it all.   This is all, of course, until there is just nothing left but the silence. 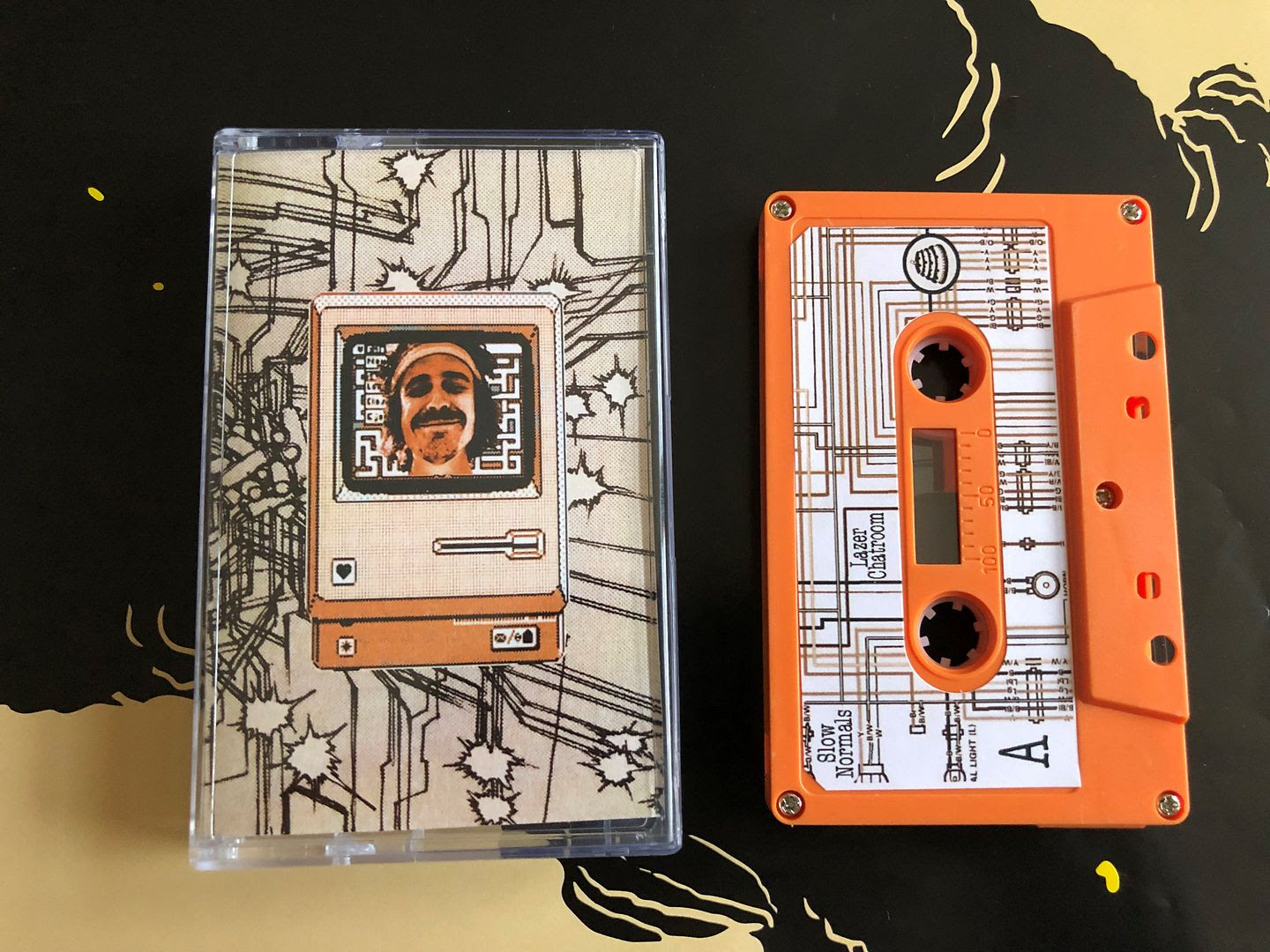 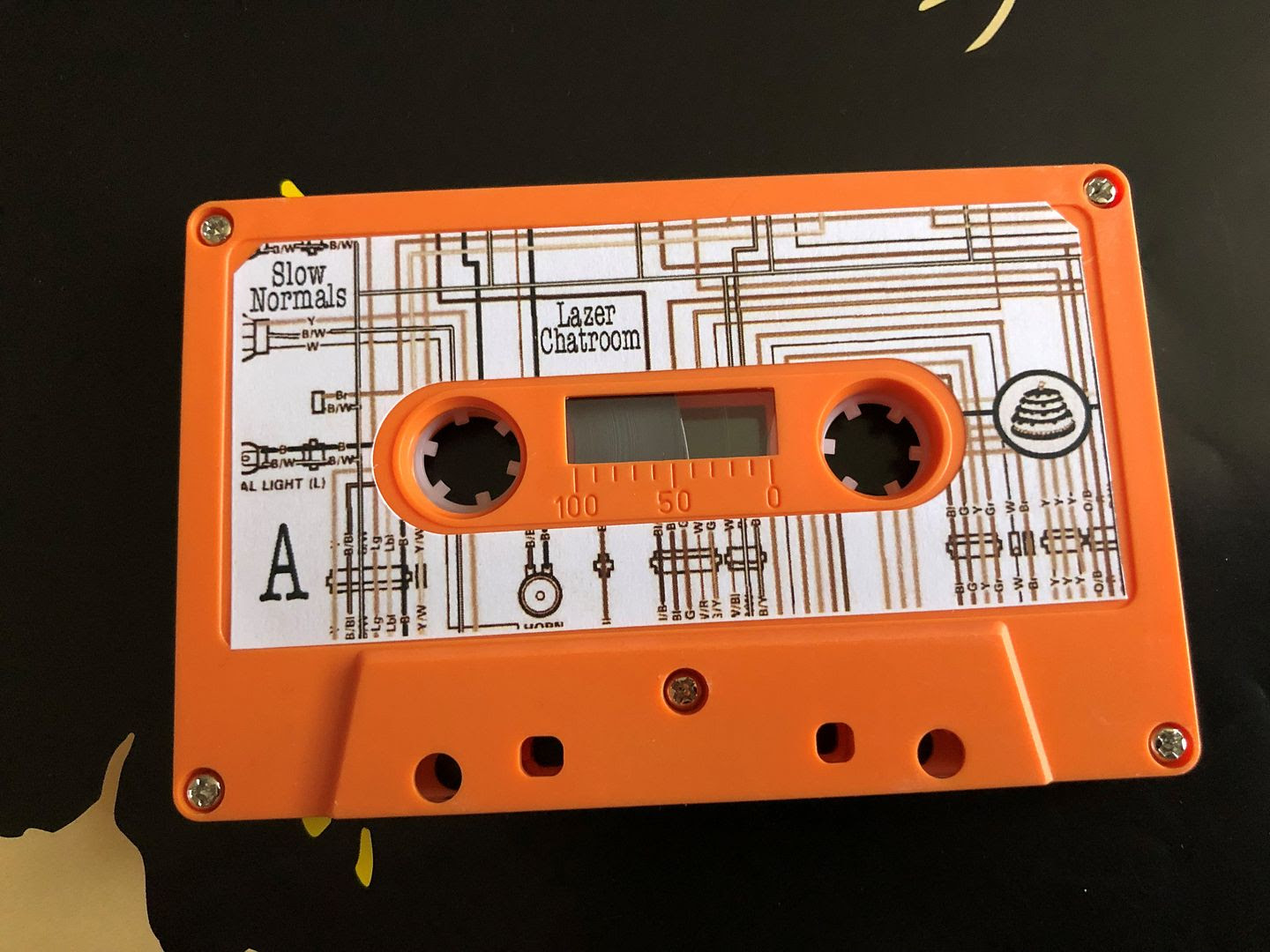 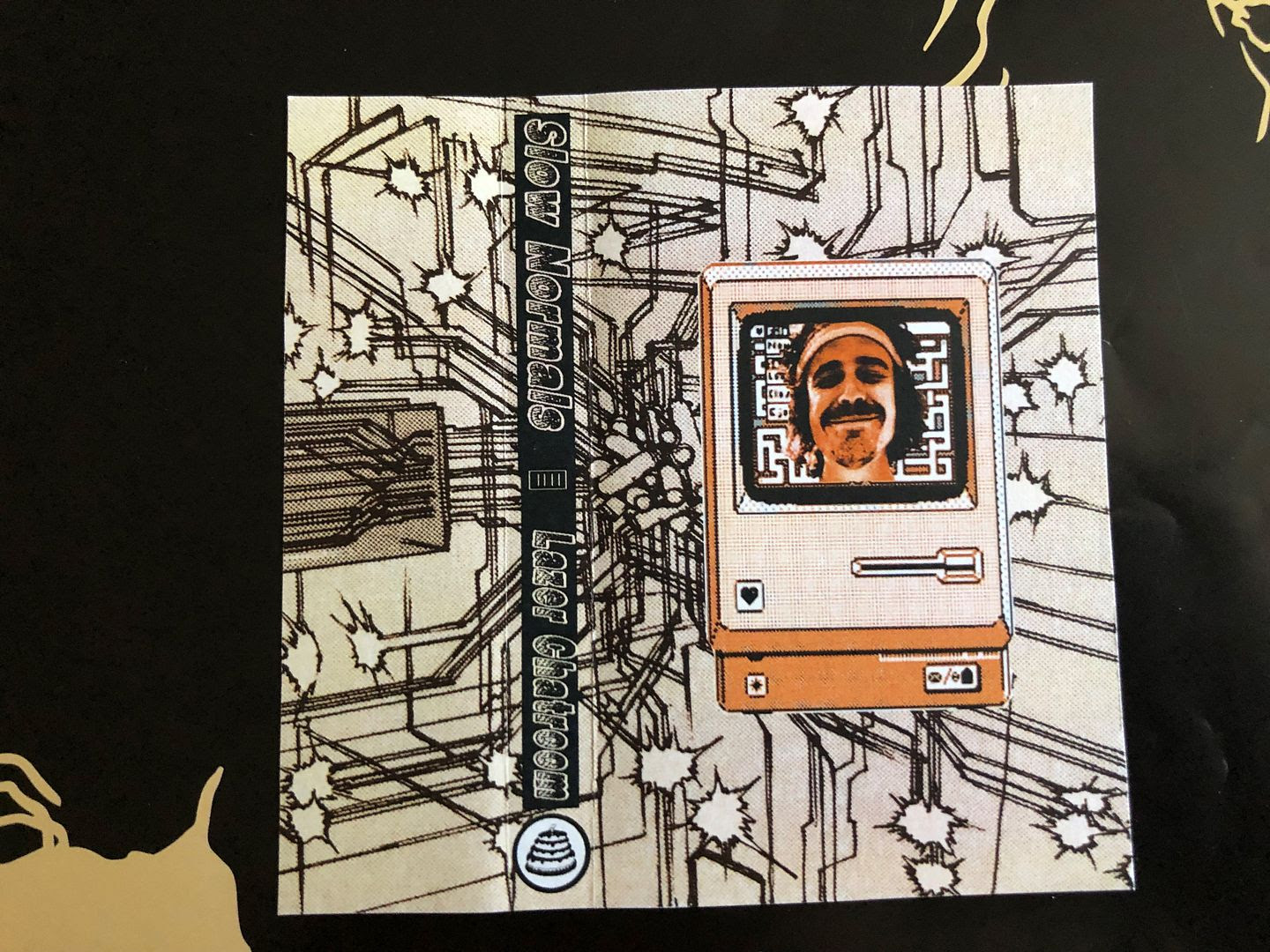 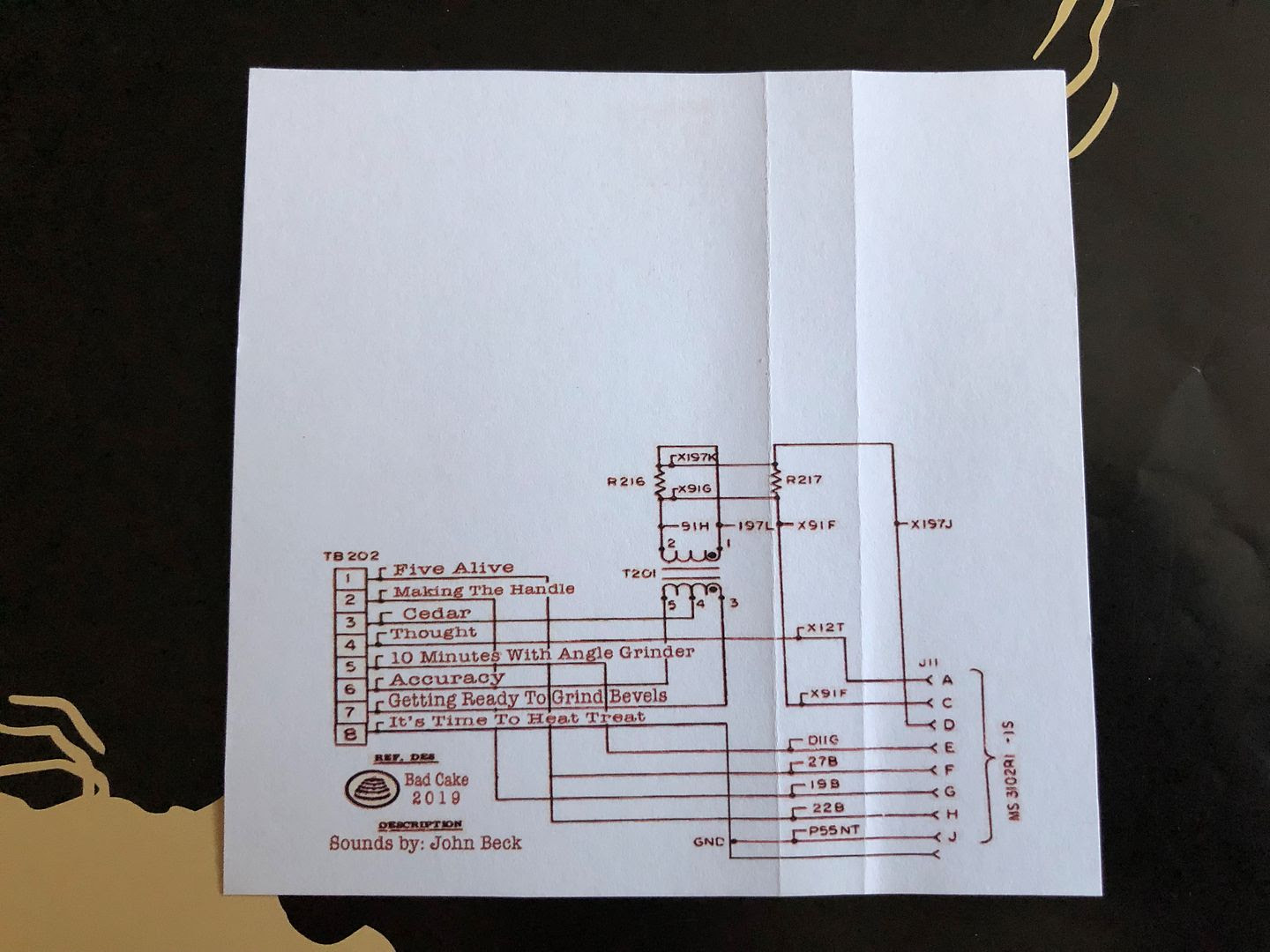