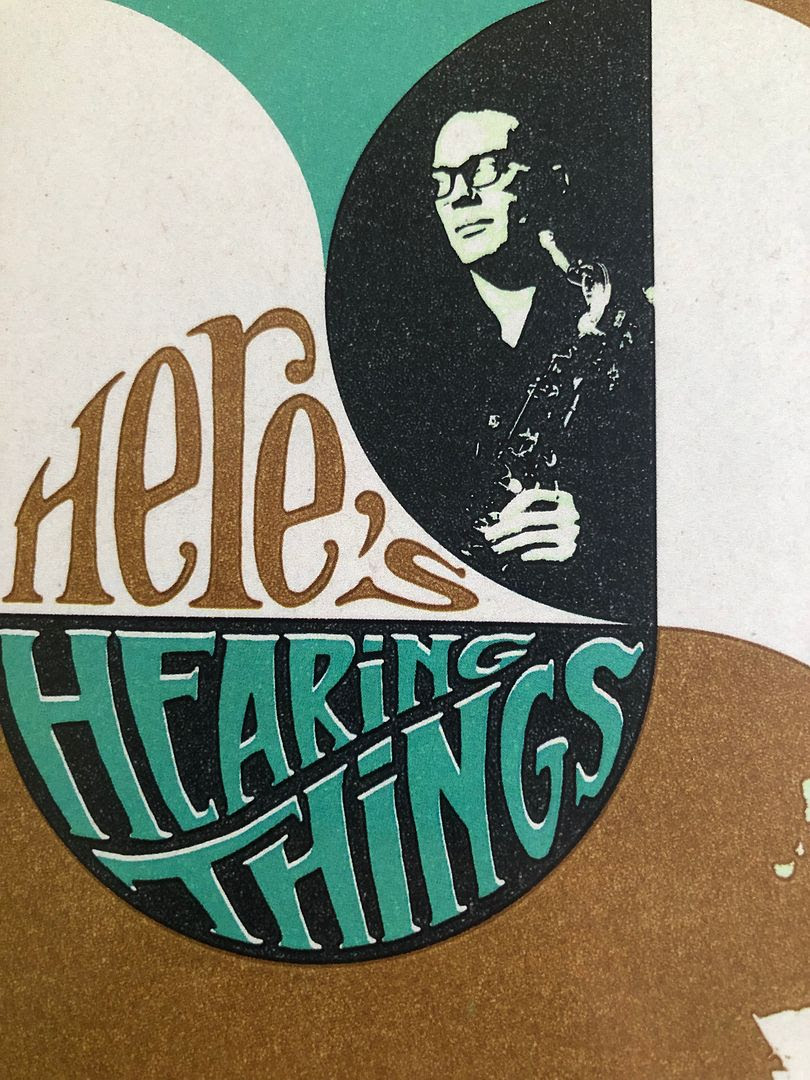 Sometimes I feel better about growing up in Connecticut than other times.   For example, CT to me, in my youth, was a central place for ska music, which people might laugh at now but I think at the time was great for my musical development because it allowed me to broaden my horizons in what felt like a common place.  Though I did know someone once who refused to listen to anything with horns in it, but hey, that's not my problem.    If I'm hearing a little bit of that ska sound in here I blame my upbringing but it's also all right.

This album starts with a song of smooth jazz, like something out of that old Pink Panther cartoon.   Electric organ keys slide on in and the second song comes through faster while the horns just sing.   It's funny because I've likely heard of ska bands that few others have but I struggle to think of one that was instrumental and could better compare with this, though with these organs this does remind me of The Gadjits, Blue Meanies or just something from church.

Though I would think of these songs more as being jazz than ska, maybe even closer to that swing style of music, as they create themes to a television series or film that does not quite exist yet.    Somehow, you can also get up and dance to it.    "Wooden Leg" has more bass and feels like a secret spy movie theme as well.  I'm reminded of "Get Smart" for some reason.    As I begin to hear the drumming it kicks in and then later on it also slows down to isolate the bass.    In some ways, when listening to this, I am also thinking about Streetlight Manifesto.

"Stalefish" just comes out blaring while "Houndstooth" has the soul of a song from the Guardians of the Galaxy soundtrack.   "Hotel Prison" changes it up a bit, feeling dreamy like that 1960's rock n roll (I imagine an Elvis movie based around the title of the song-- and if you told me there was a movie called "Hotel Prison" starring Elvis Presley I might actually believe you) and the sax just compliments that swooning love song feel oh so well.   That driving force returns for "Uncle Jack" and before this one is over it gets darker and there is some strong drumming as well.

On Bandcamp, the only song you can listen to right now, pre-release, is a special 45 version of "Tortuga", which is the second song otherwise.    It really makes you appreciate how jazz records can create a sound many other genres cannot and if I had to advise you on what to buy this album on- CD or record- I'd say buy the record for your home, for your personal stereo, and buy the CD for your car.   This is one of those rare times where you won't regret buying this album twice. 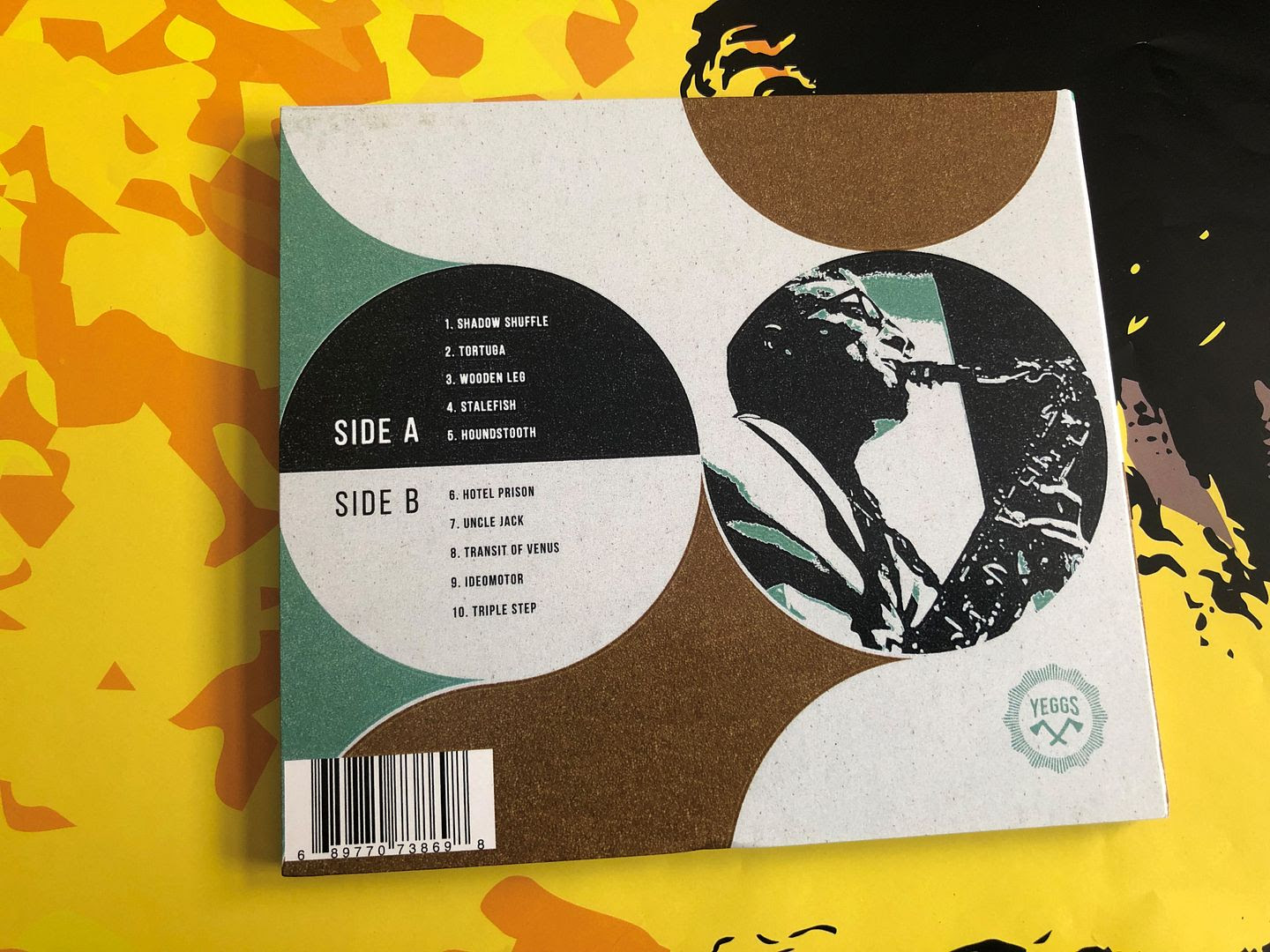 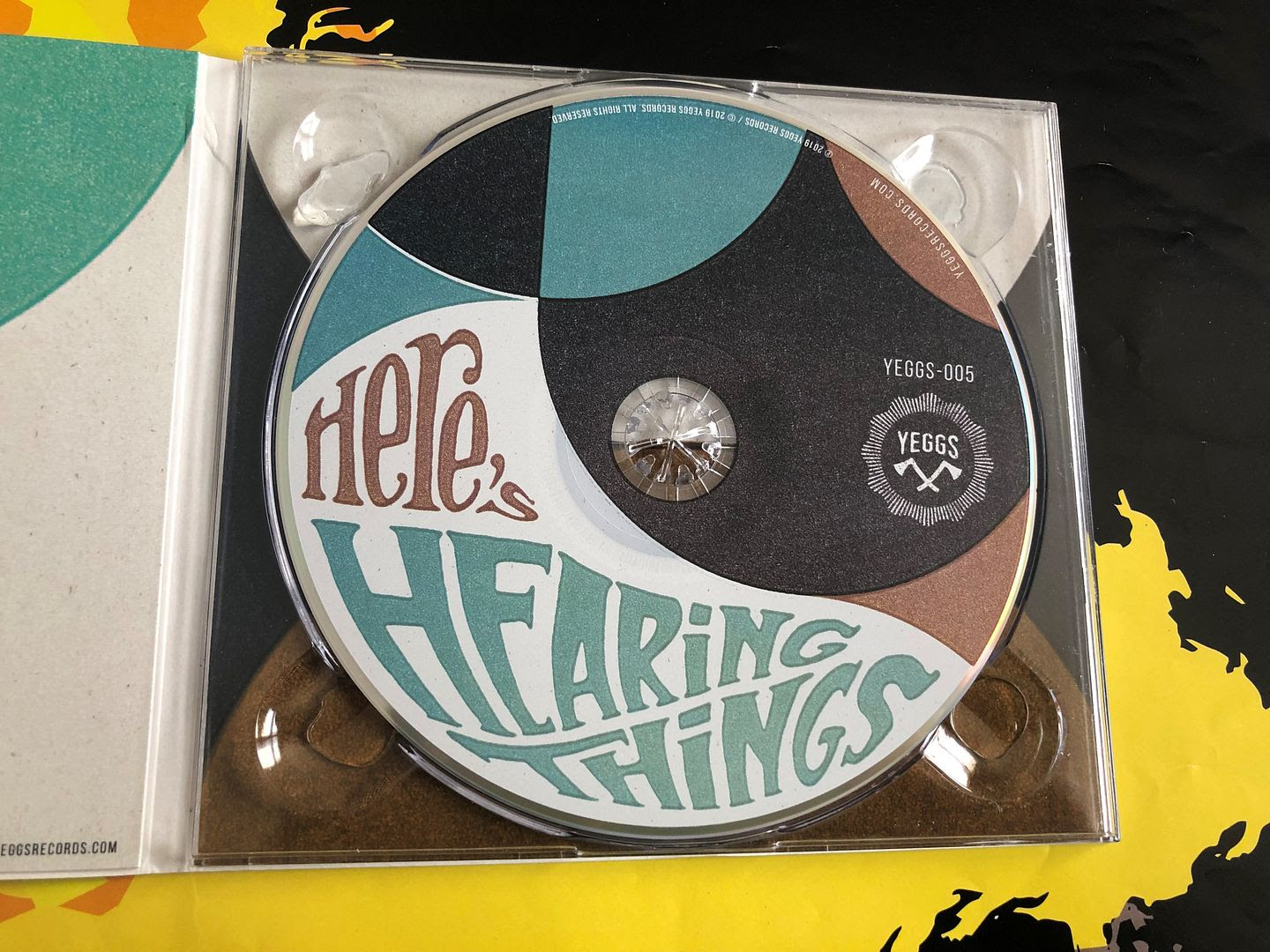 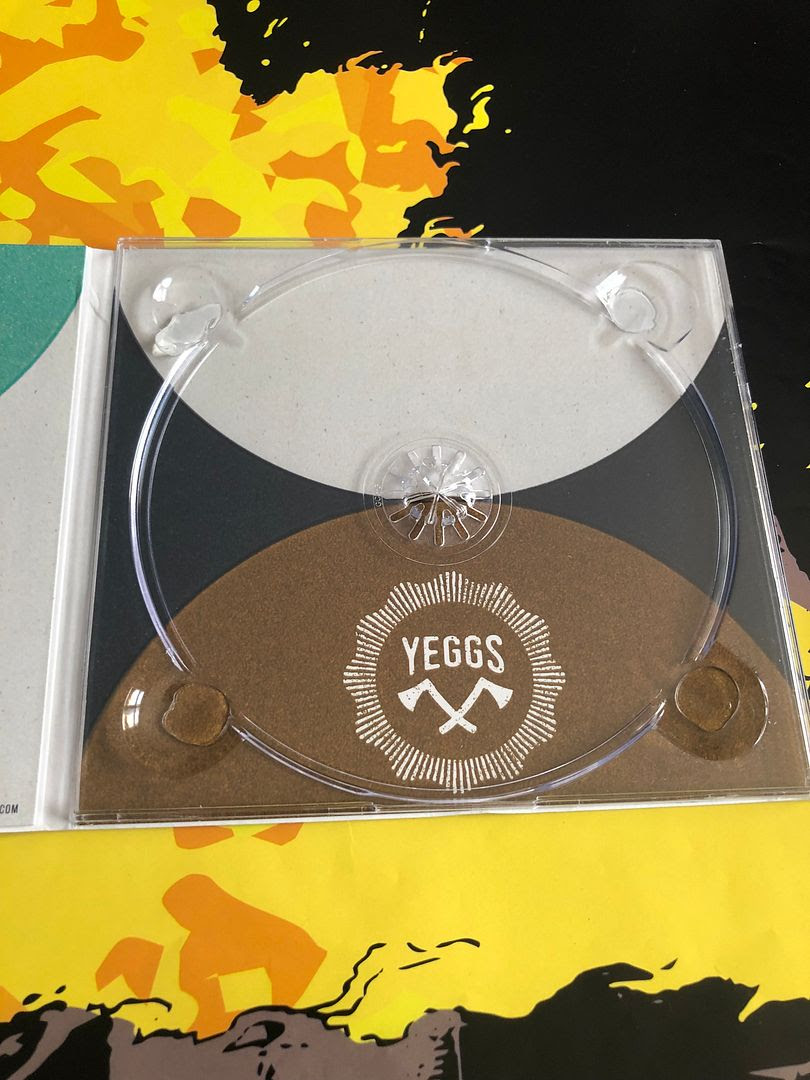