"Finally Infinite" begins with a droning like organs which twists and turns as beeps come through in the background of it like a distress signal.    It winds and just feels like the slow release of an accordion.   The series of beeps grows louder and into a more steady frequency as well.    As the beeping slowly fades away I am reminded (and not just because of the weather today) of how water can disappear in the sun as well.     Static comes crackling through and then fades out as well as the whole song seems to come to a close.

A soft shaking, but somehow like insects making certain sounds comes up next.   It grows with this sense of intensity where it can swarm.    What sound like guitar notes come out now like the fading color of an old photograph- a record perhaps which has been played one too many times.    This shaking is almost grating and it can shift to the front of the song as the sharper sounds can switch to the back.

As tones come through like trippy melodies a different feeling of grinding is softly buried behind it.   Ominous tones come through much more loudly now and seem to take over the entire song.    The feeling becomes one of floating around on clouds and I very much enjoy it because for the most part this cassette has been relaxing thus far.    A slow and steady build back into that tapping of some kind and the tones would suggest we're in an old western film somehow.

Quieter ambient tones now.   We've gone full on heavenly here.    The tones interchange, back and forth like a haunted carousel ride.    There is a feeling to this part though where if you listen to it in the right mood- with enough isolation perhaps- it could drive you mad.    This drops off into the next song which feels like splashing around in the sonic wavepool.   Robotic sounding voices- like droids- come through and this just has that feel of technology to it.

At some point, it begins to feel as if we're circling the drain with that guitar rattle.    This leads to a celestial amount of tones which can come out like a robotic keyboard, almost like something out of the "Masters of the Universe" movie-- not what you did see in there but you might have had they had more alien-based musical instruments.

On the flip side we open up with guitar notes which are much more ambient, much more in that FNL way.   They even get a little bit dark, like we're going into Pink Floyd or something, and they just feel like as they are being played they are being released into space.   xxxxxxxxxxxxxxxxxxxxxxxxxx  Slightly higher tones join the party and it all just feels so uplifting.    Waves crash to end the song and the next one picks up with this acoustic guitar loop and a beat which makes me nod my head along with the rhythm and reminds me of Jack Johnson for some reason.

Tones ring through like organs on high.   I feel like I'm in church to some extent.   Then it just fades into a quiet, steady crackle.    Eerie frequencies come through next with what could be bongos and it just has this outerspace feeling to it all around.    The synth tones now definitely have me feeling this could be the soundtrack to something from the 1990's.    Guitar chords strummed now with dark strings behind them and even though it's not exactly I am thinking of Johnny Cash in paradise.

How this becomes so melodic, so blissful while also giving off these vibes of being in an old western saloon is beyond me but it works.    Somewhat static tones fade in and out as more modular tones pierce through their wall and create what could be the song of some pop band from the 1980's only slowed down.    There is a nice synth build which comes in behind this as well, a bit like "Knight Rider".    We then get these pretty nice back and forth tones which make me feel like the ocean is rocking me to sleep.    As it slowly fades out, I believe that was its intention. 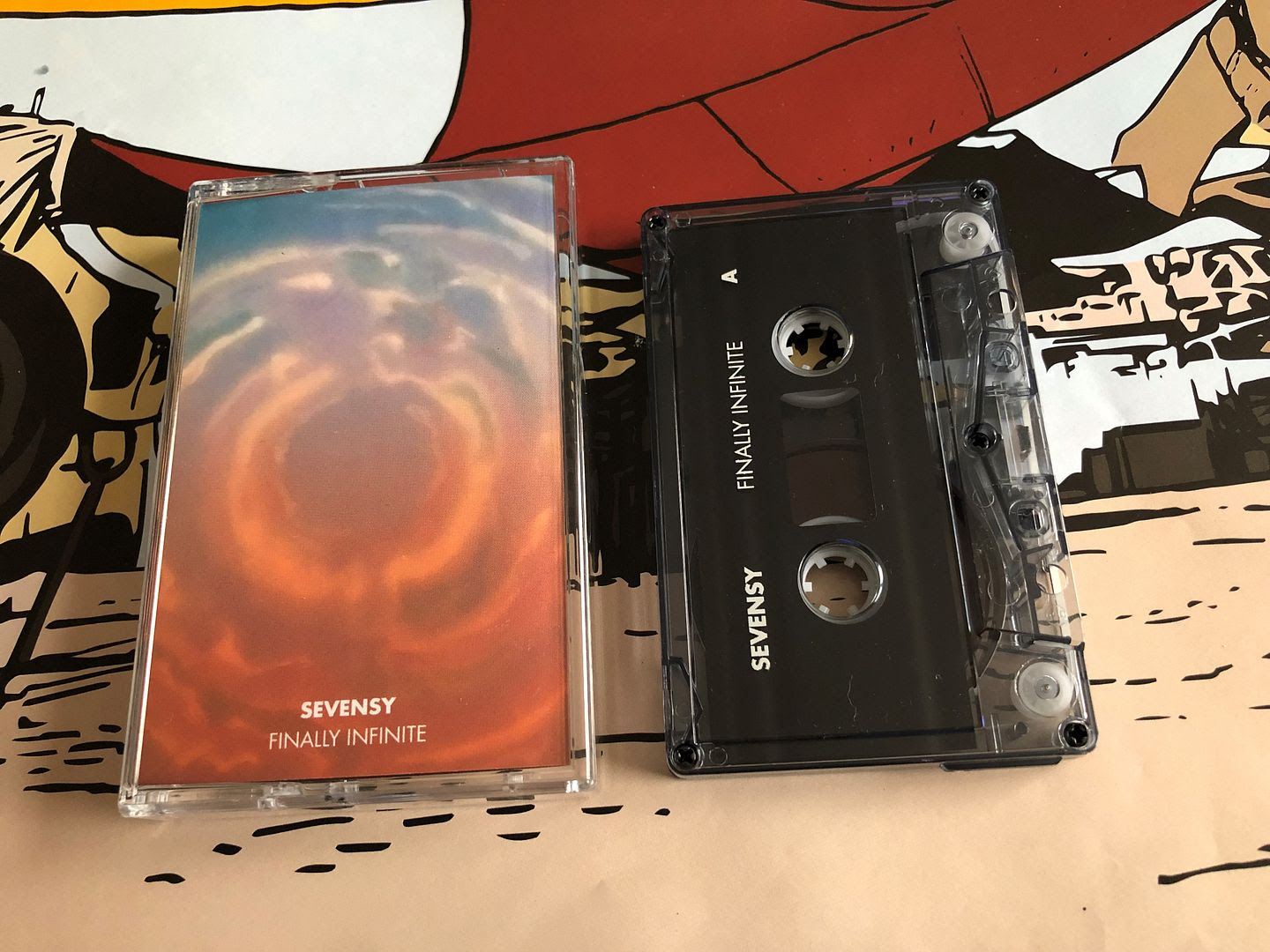 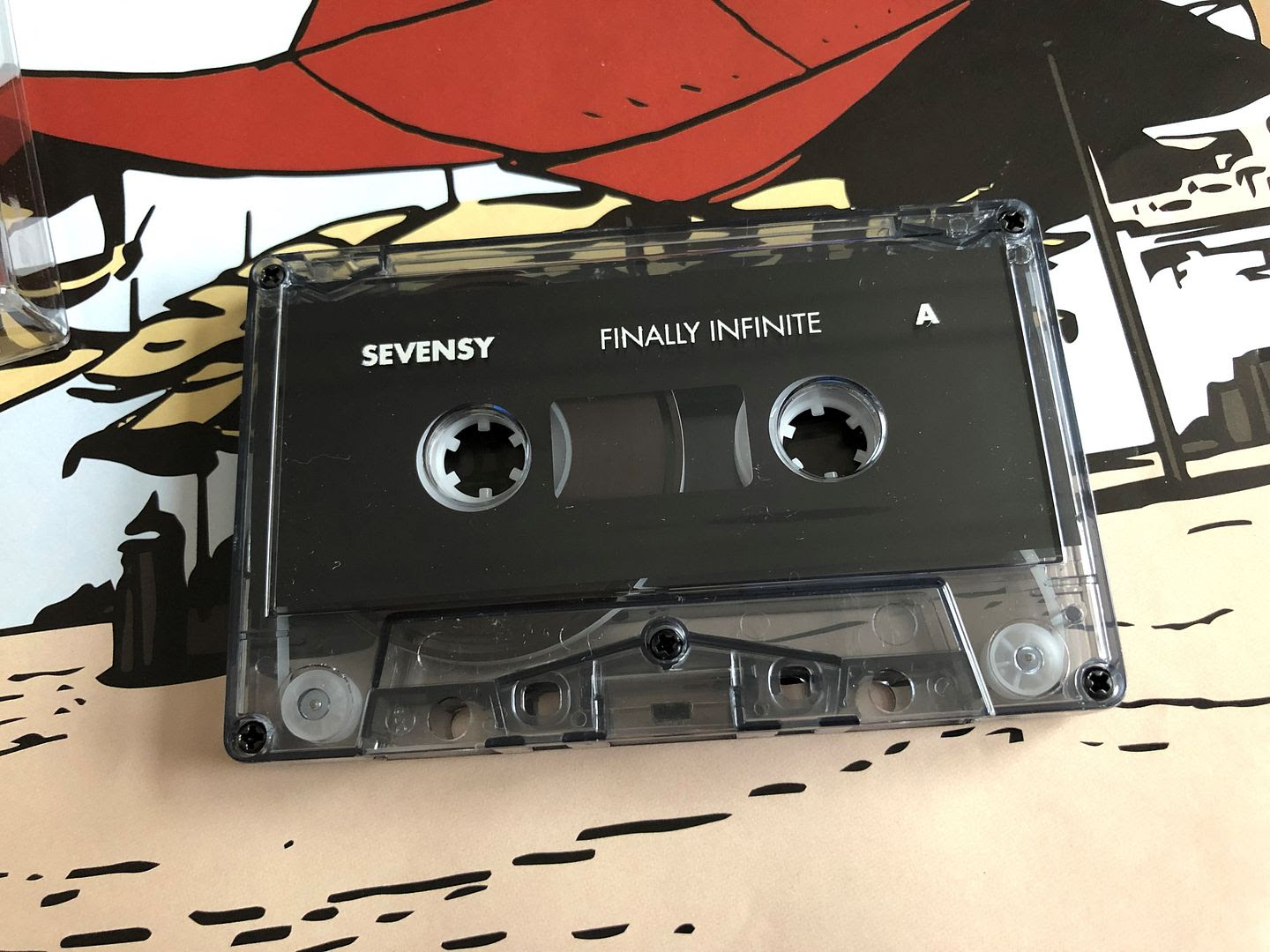 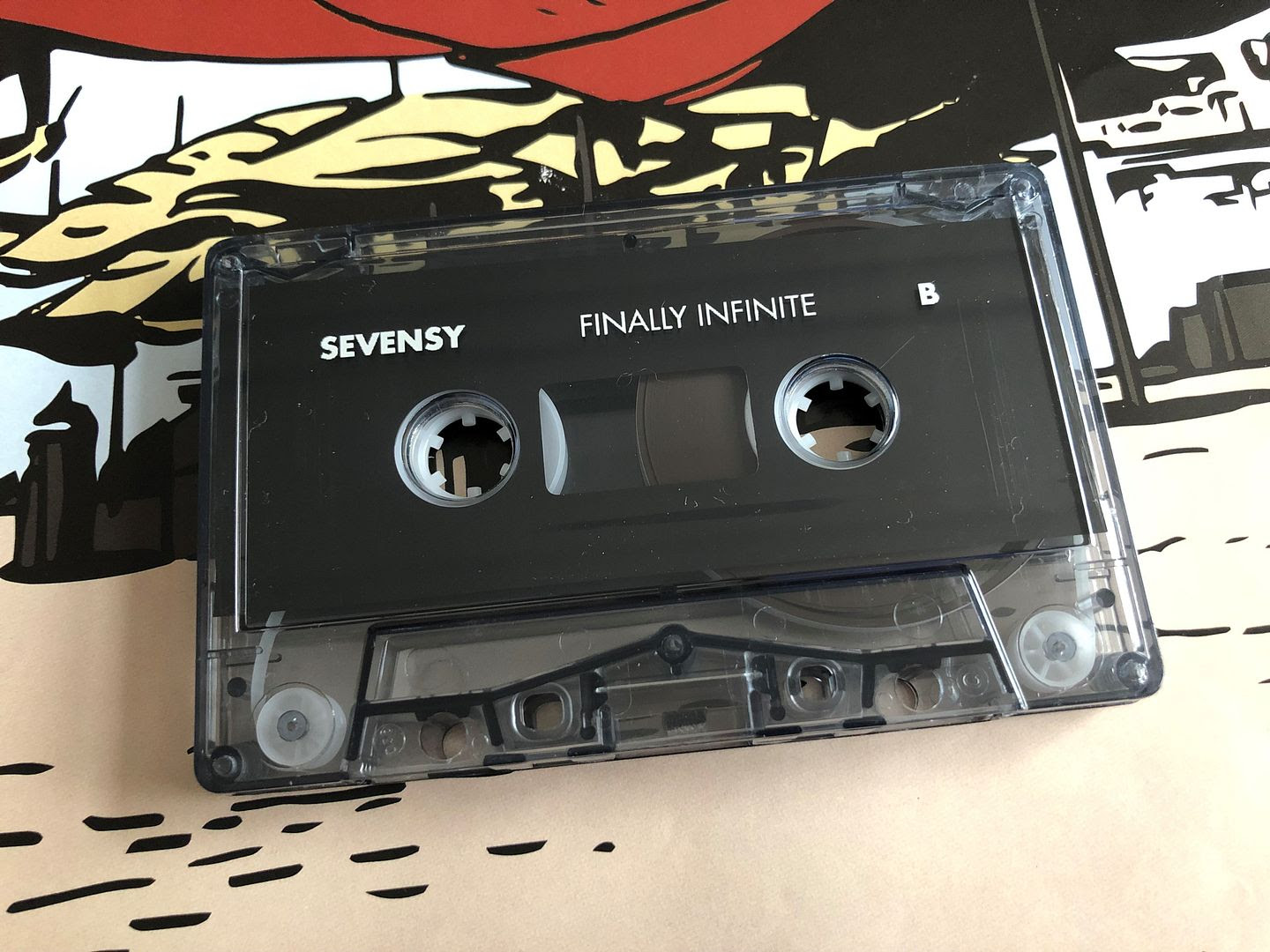 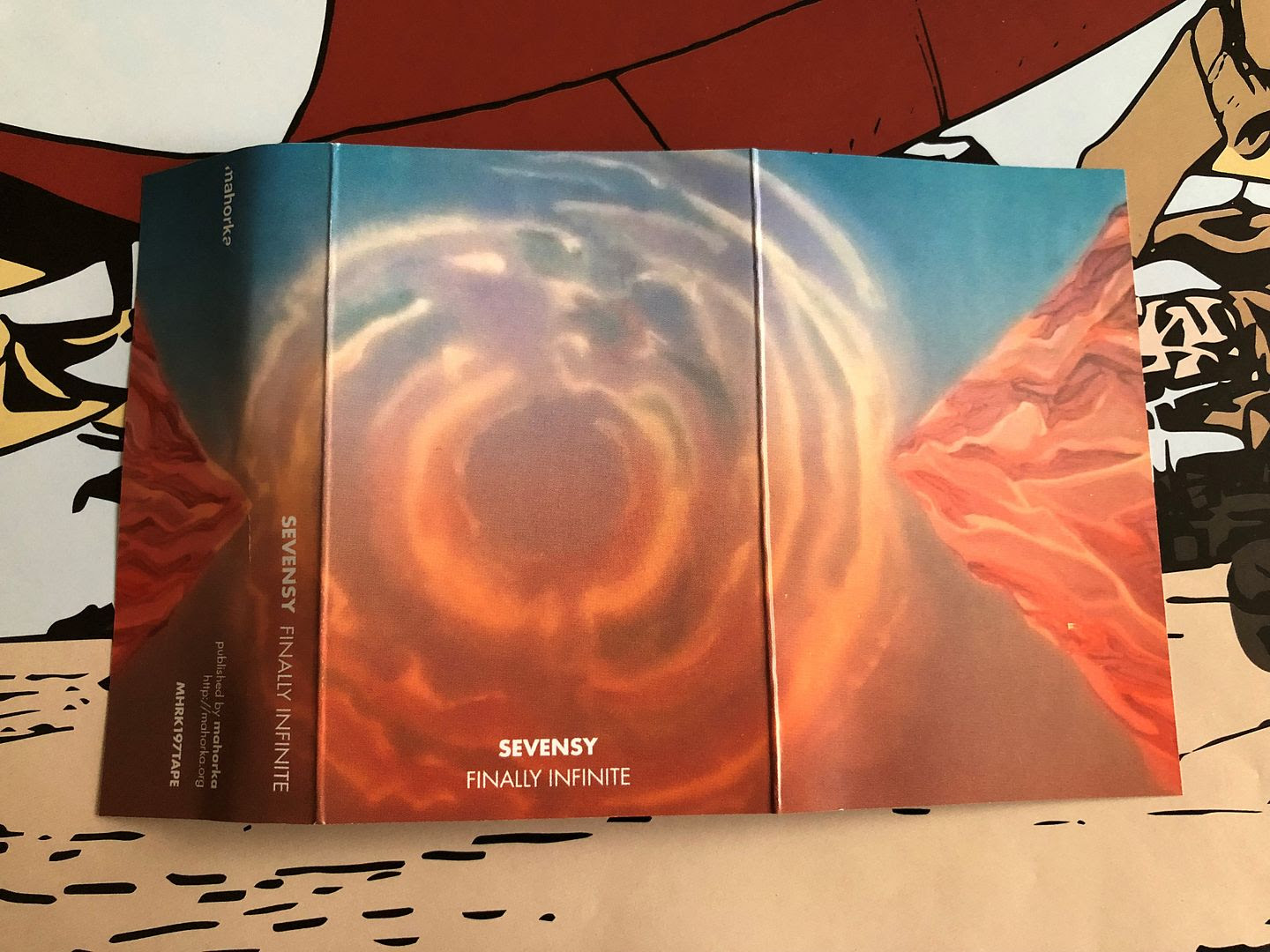 Posted by Joshua Macala at 1:56 PM