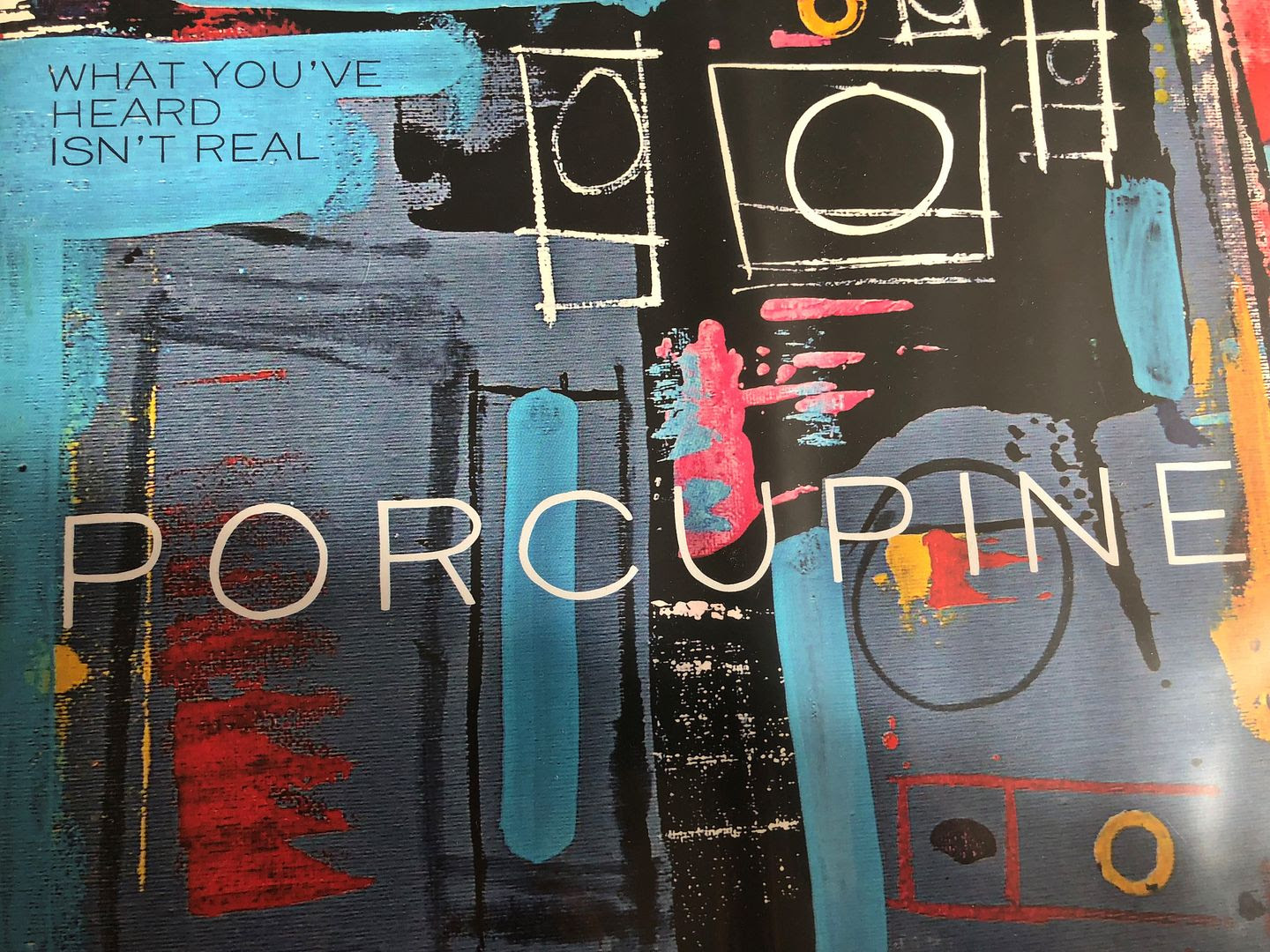 Back in the early 2000's I became burnt out on music, around 2005/2006 to be precise.   I found myself listening to only albums I had heard up until that point in time and not really listening to new music.   Then, several years later, I stumbled upon Bandcamp which found me back into writing about music after listening to the shoegaze bands that When The Sun Hits taught me about.   I always feel like Porcupine has that special place for me, for when I really got back into music, but not only that they aren't that typical shoegaze band but was one of those rock n roll bands that I always felt managed to sneak in with that crowd.

Fast paced rock n roll, distorted vocals and big chunky guitars are what you'll first hear on "What You've Heard Isn't Real".   Porcupine feels like a combination of The Damn Personals and Kings of Leon, which somehow when put together is quite the melodic energy.   At times I can hear bits of The Killers and when they sing "Everyone's asking how you're fucking up" I can hear Gatsbys American Dream.     "Distraction" has echoes and is upbeat with a little bit of "That Thing You Do!" vibe with the oh whoa oh's and then "Standing By The Sea" gets rather distorted and deep, which reminds me of Green Day but also some sort of rock n roll band as well.

Porcupine reminds me of a band I might have seen play once back in the earlier 2000's with a band like The Stryder or The Exit, that sort of rock n roll scene.   There is some MPLS in here and "Tell Me" really has that "Sex On Fire" feel to it, that raw passion.    The final song is live and when you hear that applause and thanks after it you could almost imagine this whole record as being performed live because the sound quality is just that good but also it just has that certain way about it where it doesn't feel overproduced.    It's always bothered me when rock music sounds like it's been made in a studio rather than a garage or basement and that sound which first brought them to love music, to create music, still shines through with Porcupine.

I've been listening to Porcupine for as long as I've been writing about music (part two) but I just imagine, when listening to this record, someone hearing them for the first time.   It's not just that you're hearing this band for the first time, but you might be hearing an entire scene for the first time.    This is what makes Porcupine such a vital band.   If there were ten thousand other bands right now making a similar sound, Porcupine would still stand out for the way which they do it.   Their making this music in a time when not everyone else is and it almost feels like it's a forgotten sound makes it that much more essential, not just from an artist perspective but from music on the whole. 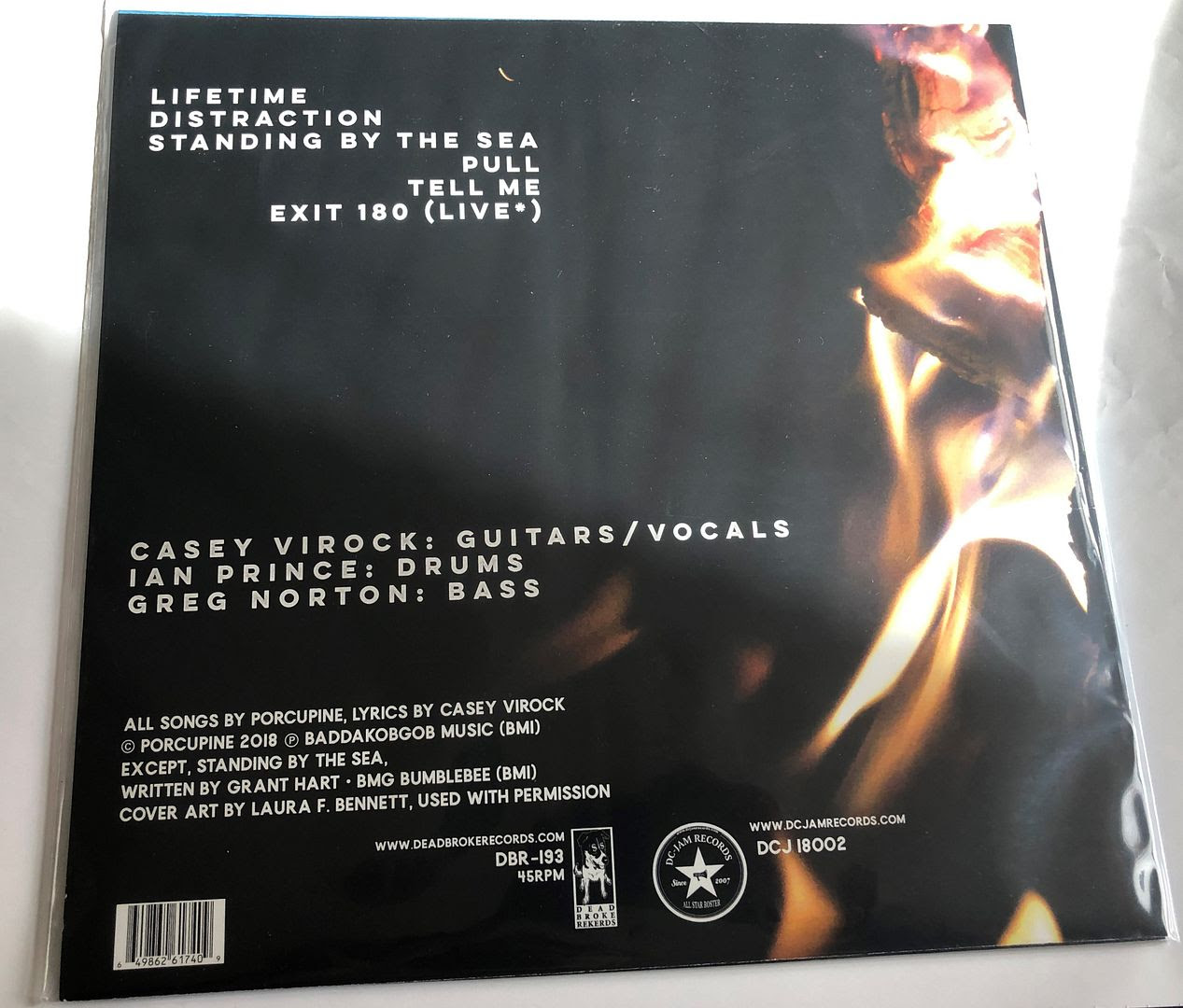 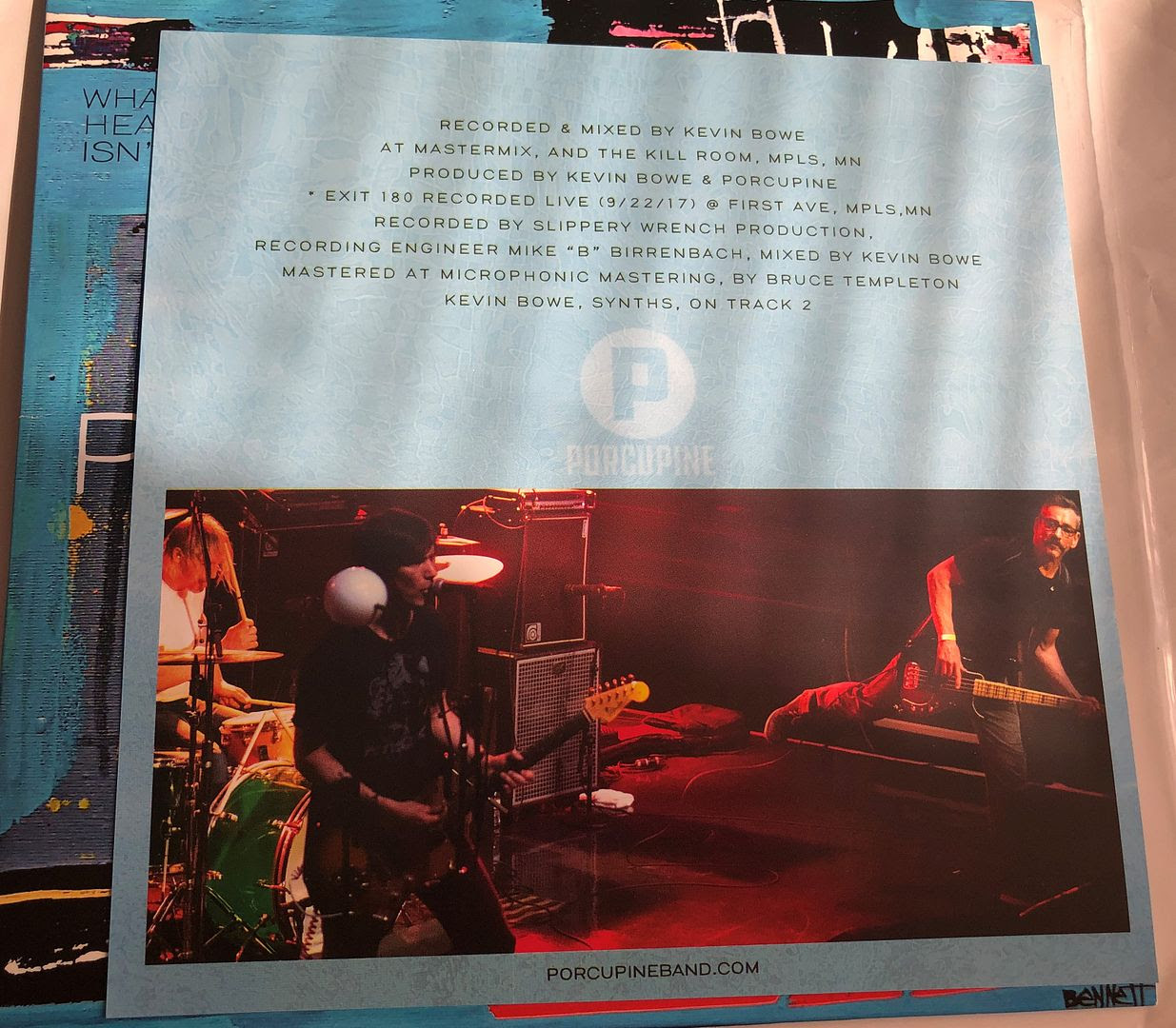 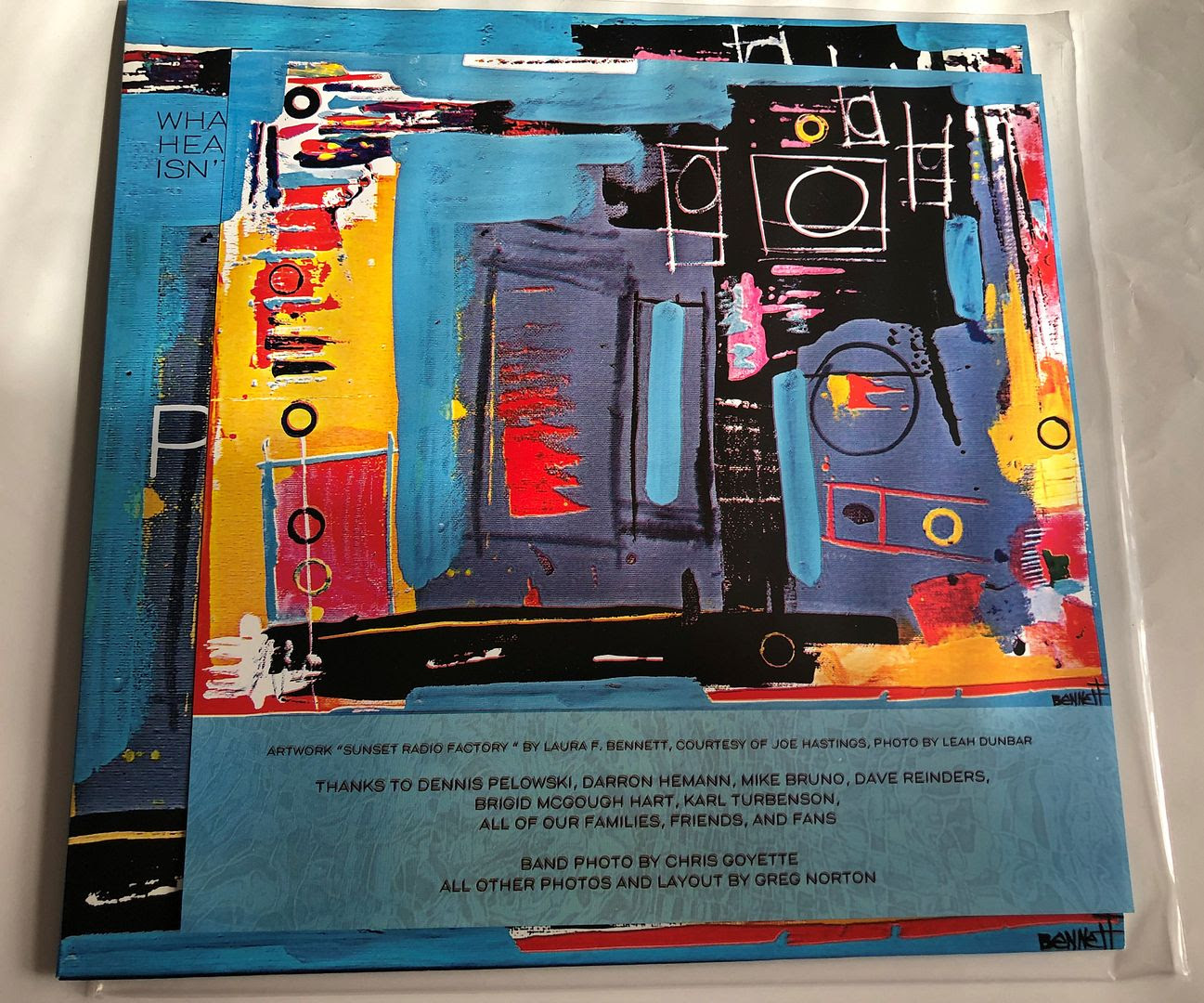 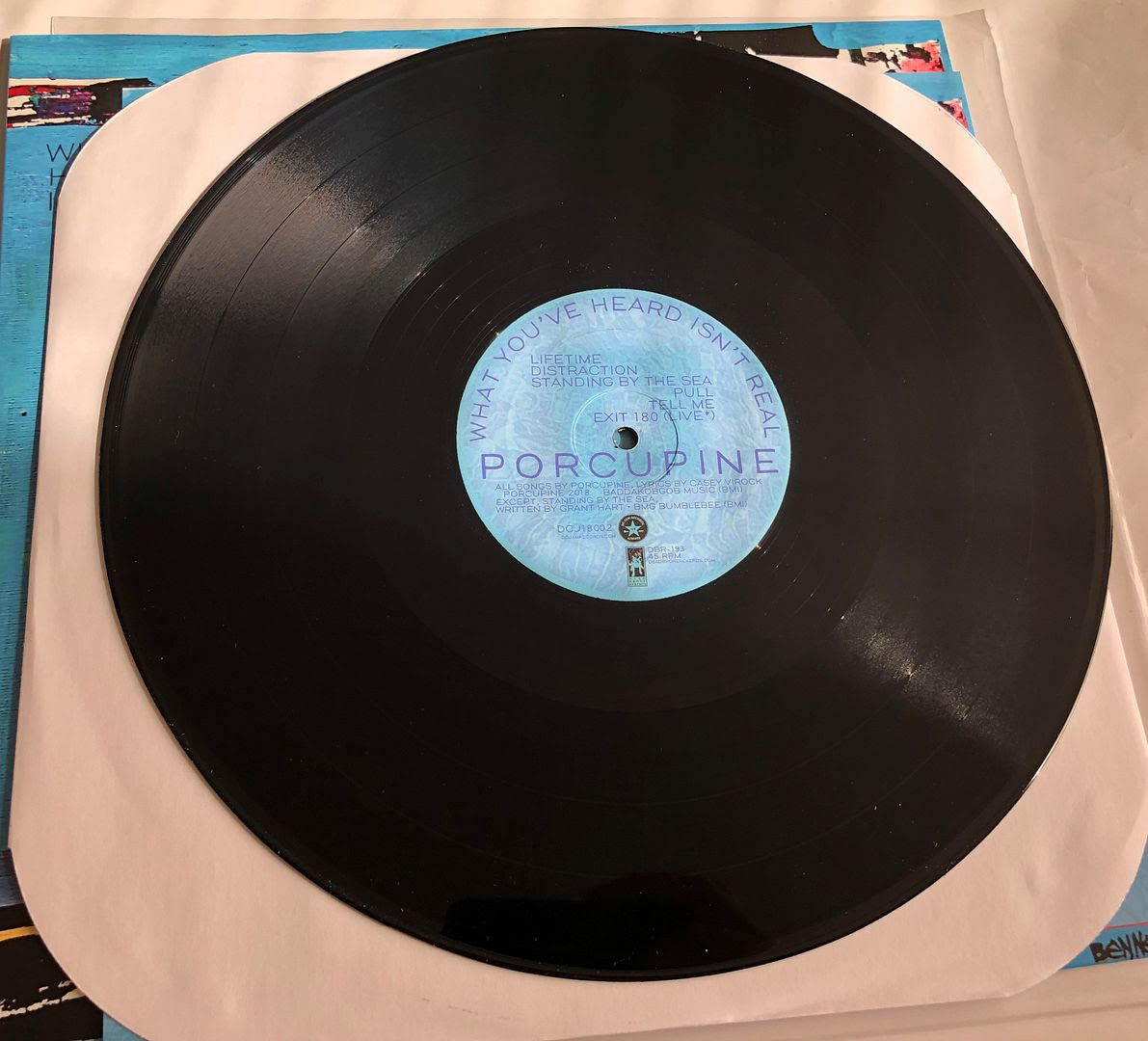 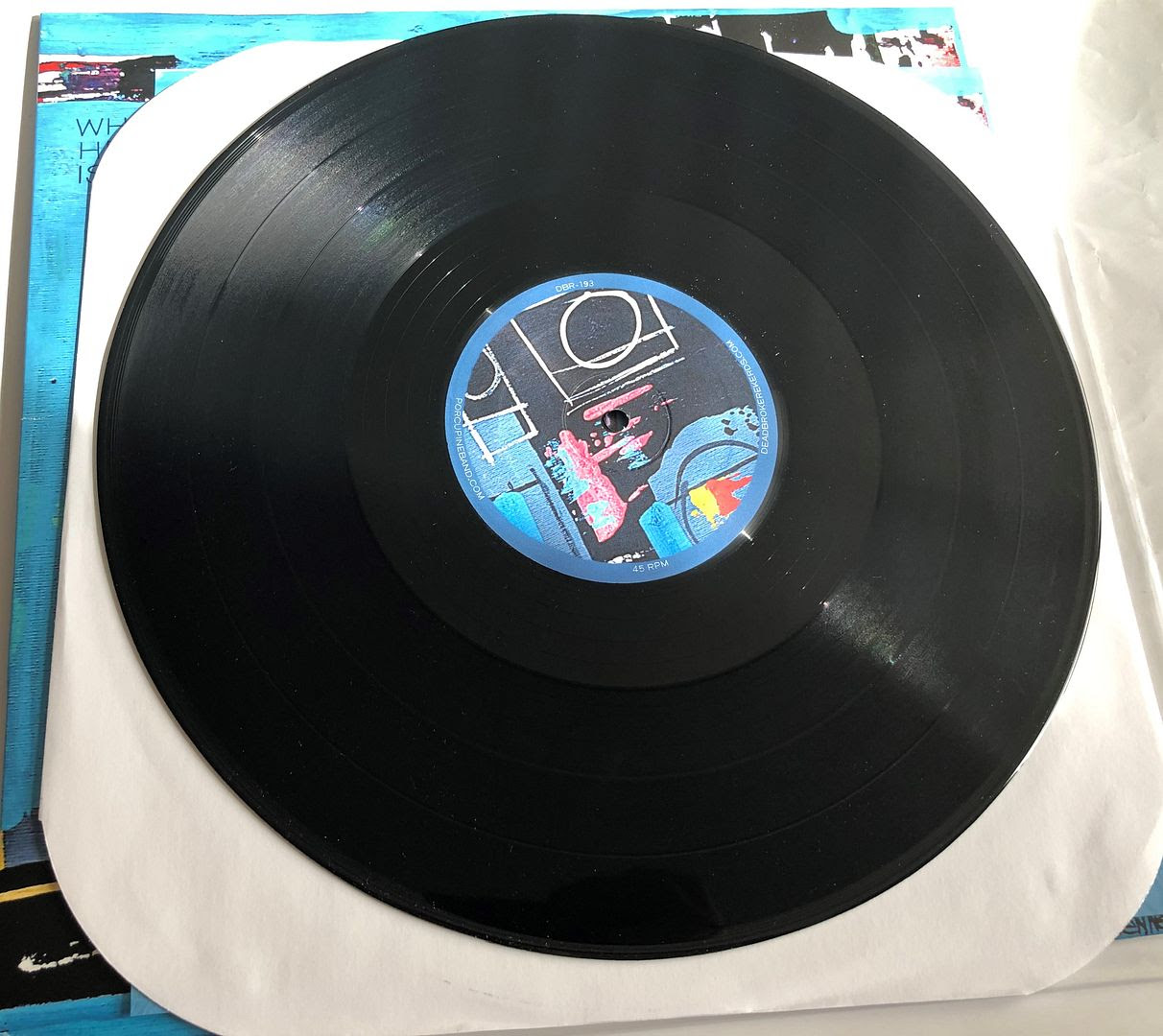 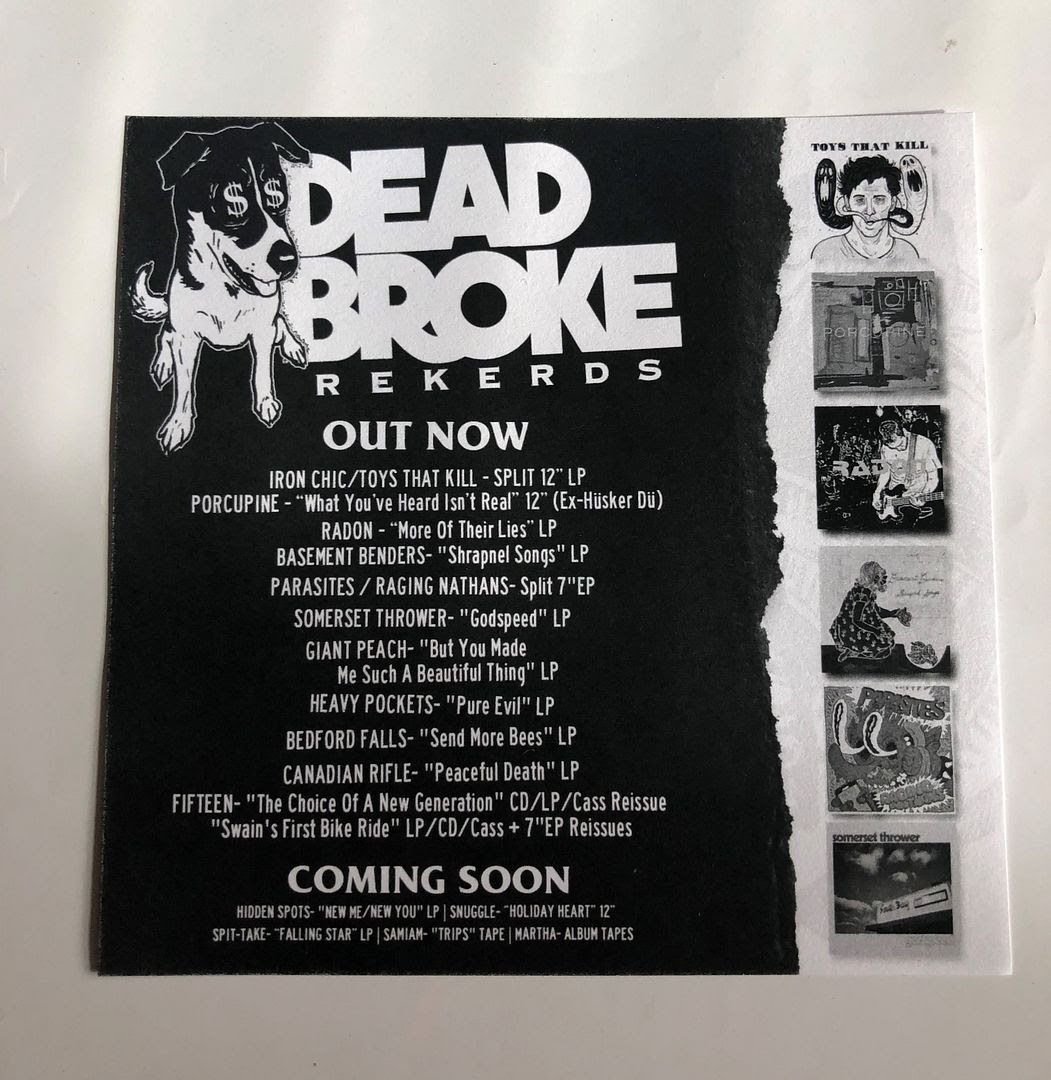 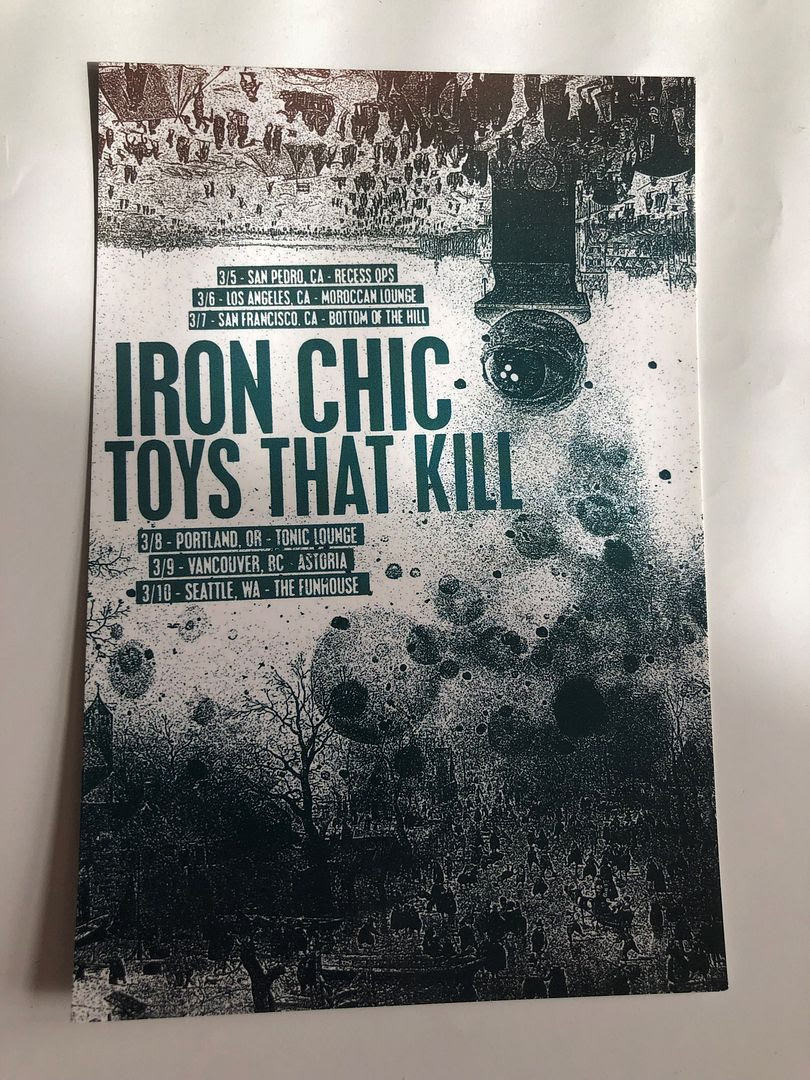 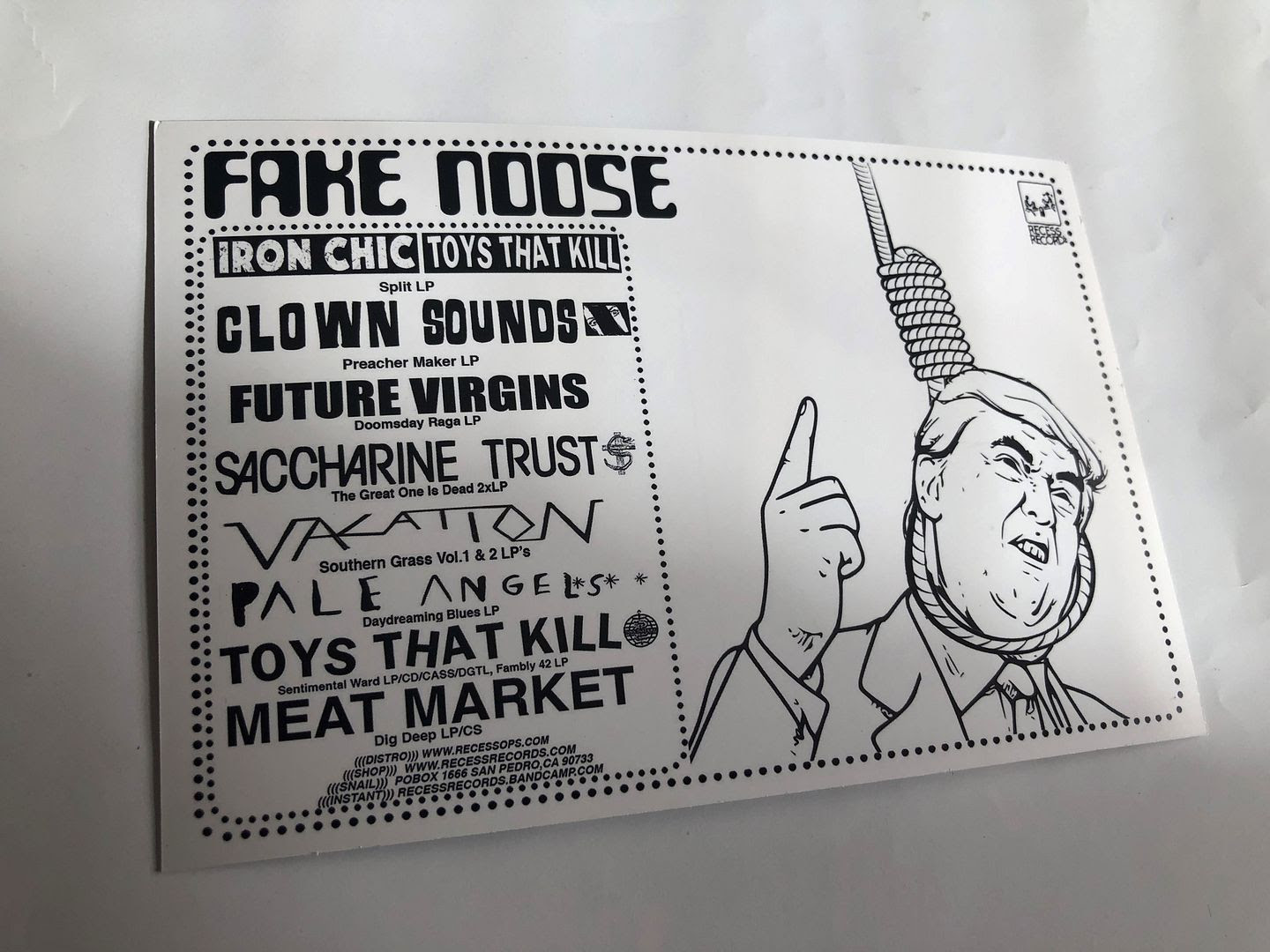