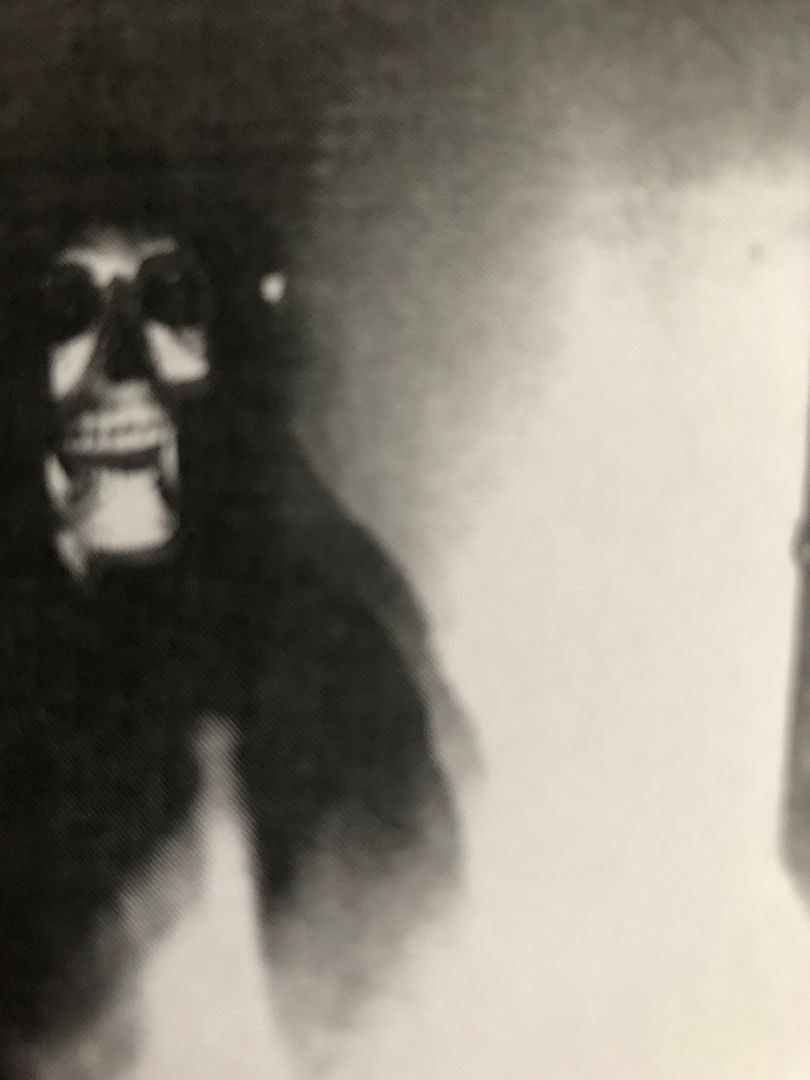 Loud distorted guitars ring through.   The distortion creates a droning melody and it begins to feel as if we're drifing, idle in space.    There is also that BBJr / Hendrix feel to this all as well.    Notes can be heard as the room fills with more static and it's right on that edge of where I feel like it might want to shake the speakers but it isn't quite yet.   It feels like one guitar making all this noise, but yet it comes through in layers- with such distortion- that I cannot tell if there is more than one or even other instruments, but that is the trippy aspect of being able to just get lost in it.

At times I feel like there is more than one guitar in this too because it can feel as if there are two fighting against each other, different notes swirling to work together but also breaking apart and not wanting anything to really do with the other, all whilst in this sea of distortion.    It gets really harsh now, like Hitchcock through the wavy static, and it goes from high sharp to a deeper tone and I just feel like the end of this battle has come and the two sides are both on the losing end because, well, there generally are no winners in war.  A slow lightsaber drone lulls us to sleep at the end.

Beats reverberate to open up the flip side.    Back and forth deep tones go behind this and I'm reminded of the game "Battleship" for some reason.   There is a strong feeling of intensity here, going back to that earlier idea of Hitchcock, where you just feel like something is going to happen.  It has that presence of something looming on the horizon, like "Jaws" but it doesn't sound as much like "Jaws" as things I usually compare with "Jaws", just that same general idea of slowly coming for you until one moment- blam- you're got.

Static comes through in loops and something like a field recording / audio clip can be heard behind it.   On the day I am not doing laundry I am listening to this, but it still reminds me of the way a dryer spins with clothes in it.   There is something mechanical in here as well, a bit of sharpness is added eventually.   What sounds like an audio clip (or field recording) in the background might just be the sound made of this device rotating in a circle and it having that sharp, squeaking sort of effect happening as well.   That is to say, it might be a sound produced somehow other than field recording / audio clip manipulation.

It can begin to feel like this fun ride, but I also feel like Side B has the same implications of war as Side A does.   That seems to be what ties these two sides together and on some grand scale I feel as if you played them together it would make for a great battle of sound- one going into each ear and working its magic on your mind at the same time. 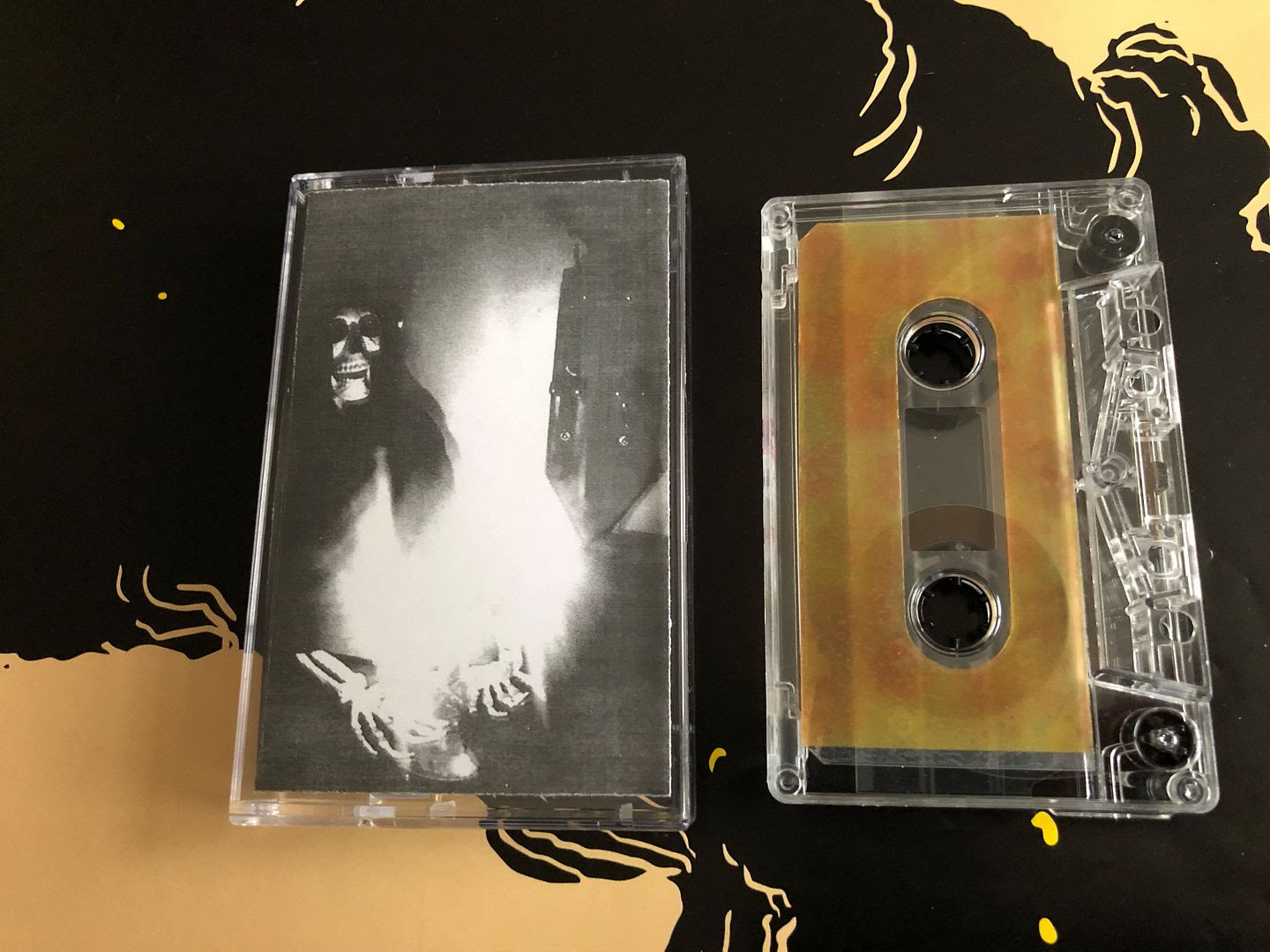 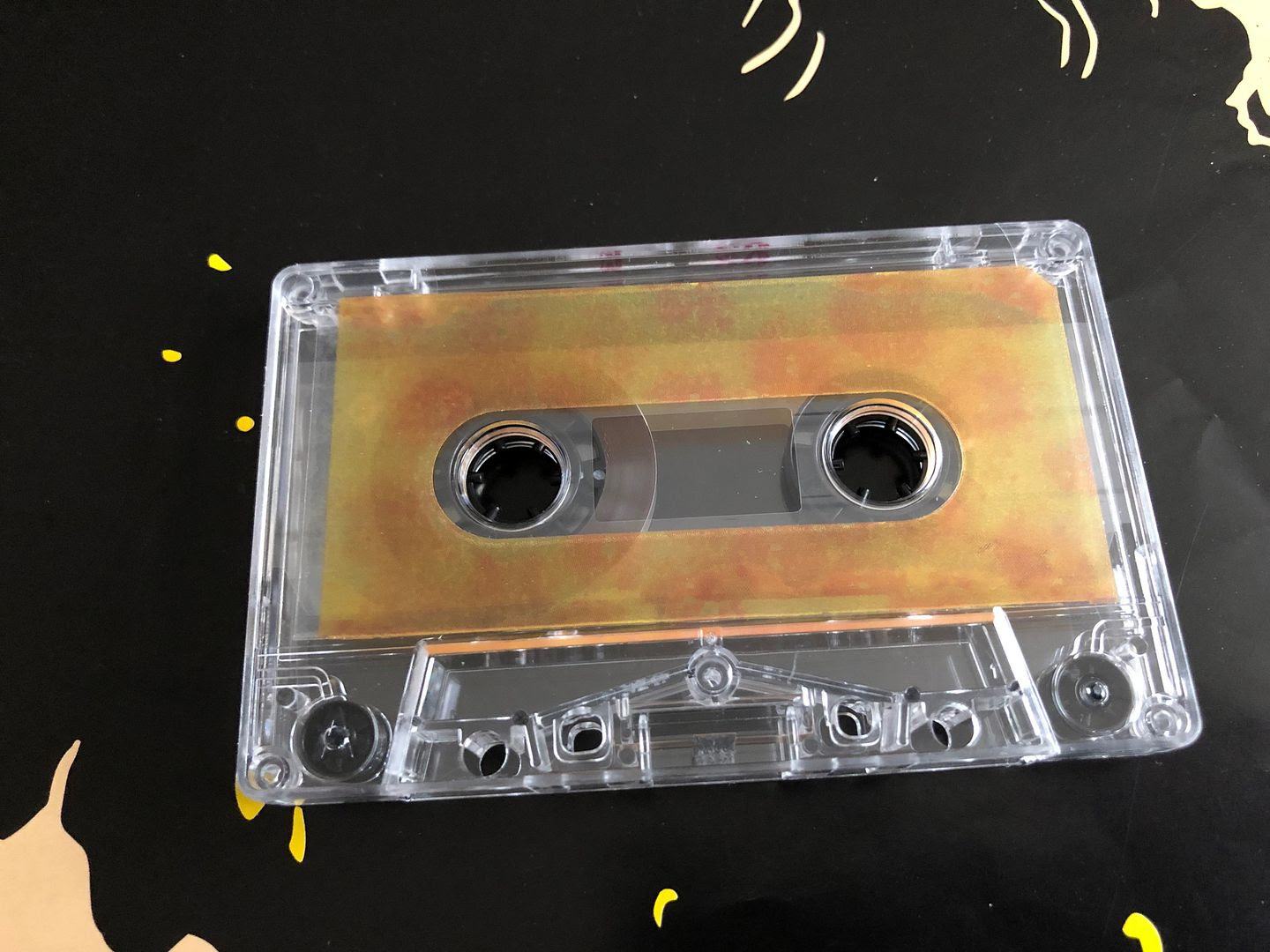 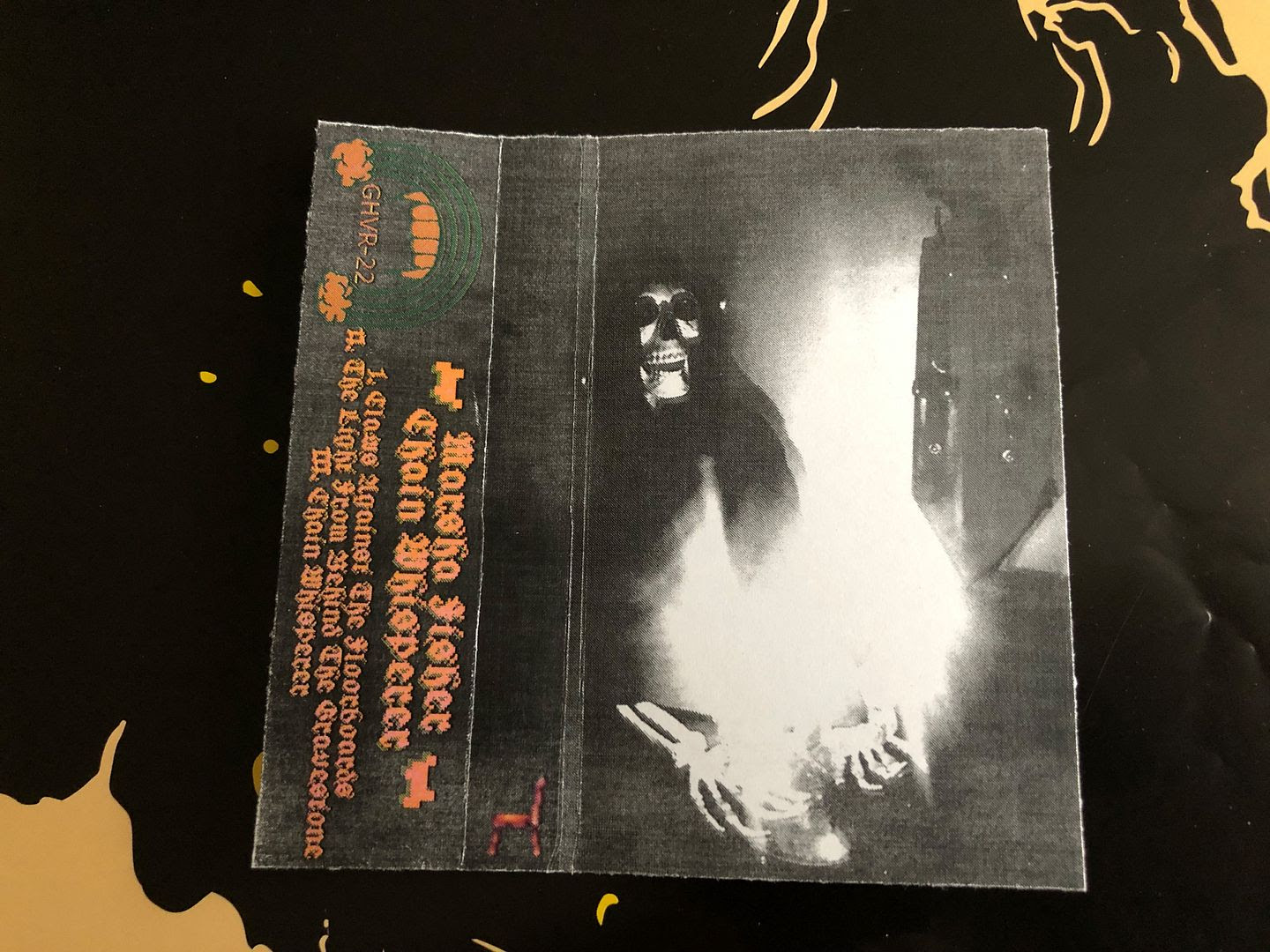 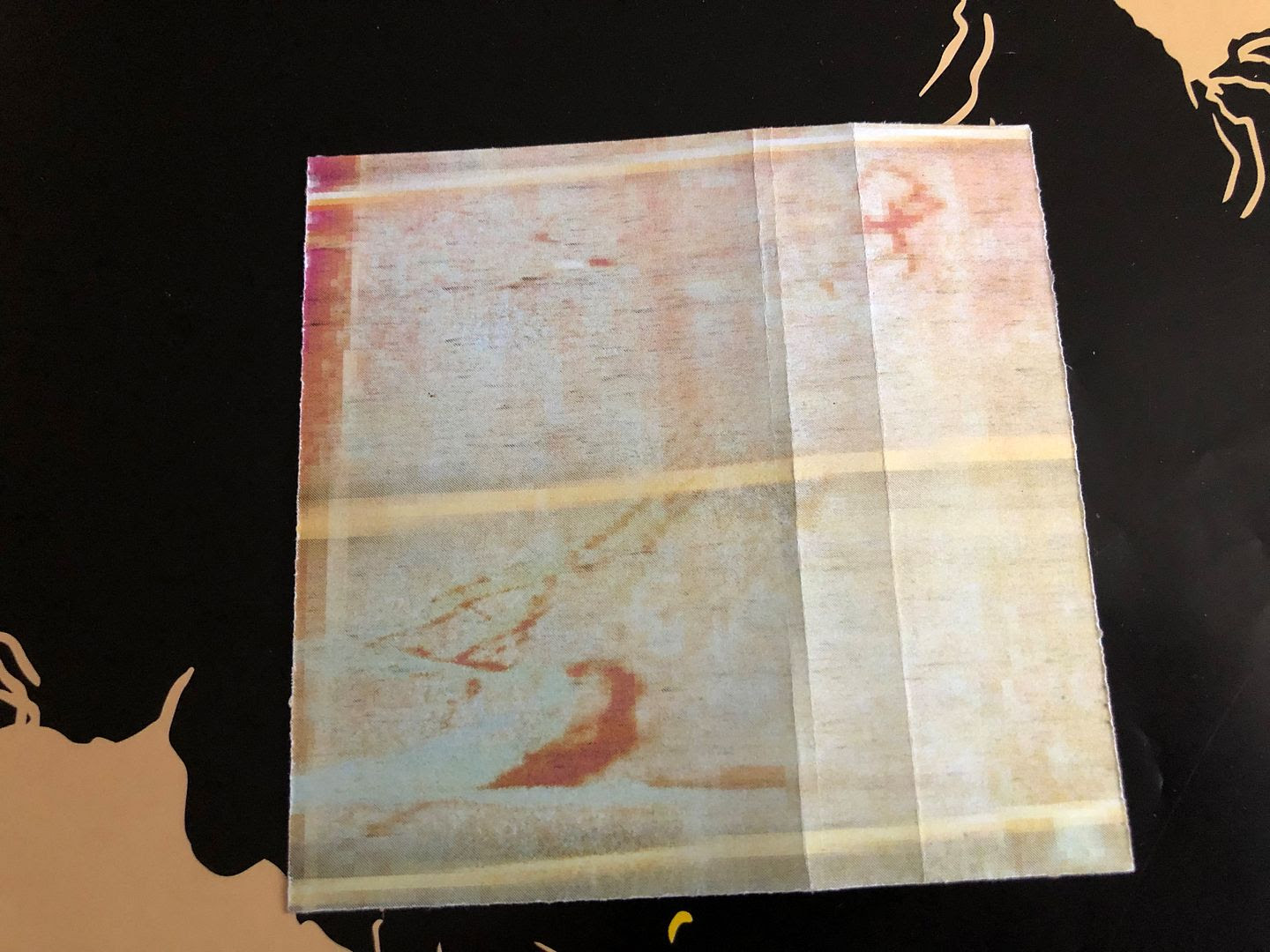 Posted by Joshua Macala at 3:24 PM