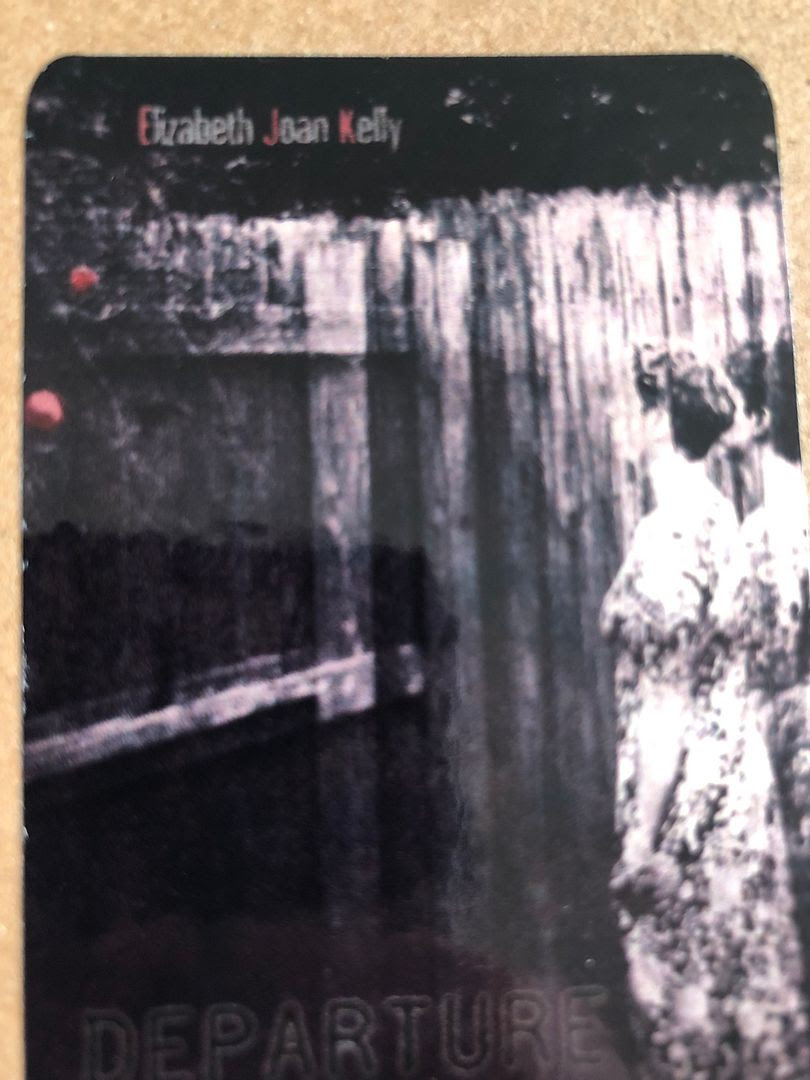 Synths come through in this winding manner.   It sounds like there is a helicopter behind this or it at the very least is some sort of motor revving and then within all of this comes just this heavenly voice.   For some reason I feel like I'm either watching the really serious part of an anime- such as when a main character dies- or I'm witnessing a musical which is set in space because these synths just kick in now as keys like something else, something out of this world.

At times the keys play along with the singing and there's just this huge, symphonic sound to this song.   It doesn't feel like a single song so much as an entire movement-- a stage show with all of the characters in their respective roles and yet that sort of revving up sound back there as well.   The vocals at times can also remind me of a choir and I don't think it's just because of that time I spent in Catholic school.

As the other sounds fade to the background, the engine grows louder and more in the front before it cuts off and we switch to these magic crystal tones which make me feel like we're watching "Adventure Time".    Through ahh's and ooh's it feels like you could dance to this and then it has this trill, like a bottle being dropped but somehow lighter.   Some of the faster beats now remind me of Adult Swim bumpers and the vocals remain though there are no words right now.

There are a lot of sounds in here all at once- some slip beats and some static which makes it even begin to sound like a swarm of bees- and yet when you hear them all combined, in their formation together, it sounds like magic, like music more than what I'm describing them as in such crude terms.

Those tones return to open up the flip side and it can feel like a fun carousel ride.    Times can feel like water dropping and other times can just feel like we're running and running until we start falling, but it is a moderately paced piece of electronic music that can also feel chill.   It strips down to this quiet, calming breeze which has these electronic synths slowly build into them, as if we're driving into something from the 1980's or an artist like Yves Malone.    The beats kick in now and this is a full blown dance number.

Higher pitched sounds like kids singing come through and there is this rhythm flowing with the beat which makes it feel like singing as well.    A sound like a music box comes next and it feels like a twisted lullaby.     This is how the cassette reaches its end and it only seems fitting as after all of the work put in prior to this, you're going to need your rest.   But while you have this cassette playing, be sure to think about it deeply and have fun with the beats. 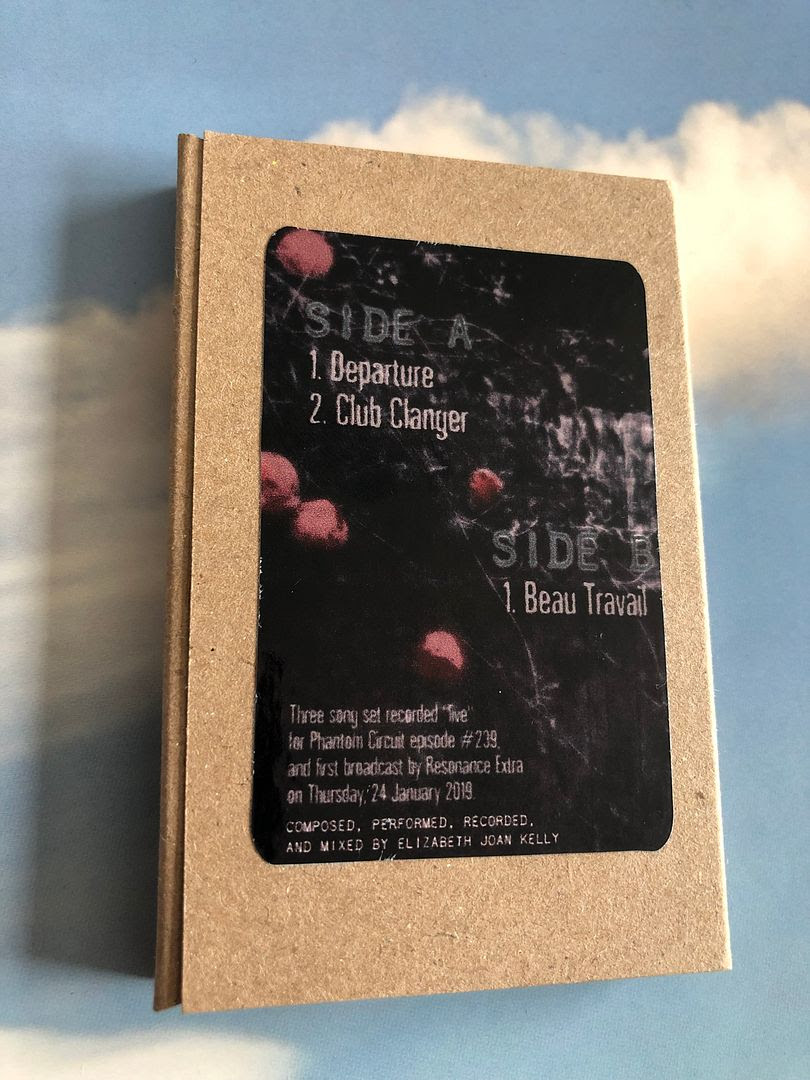 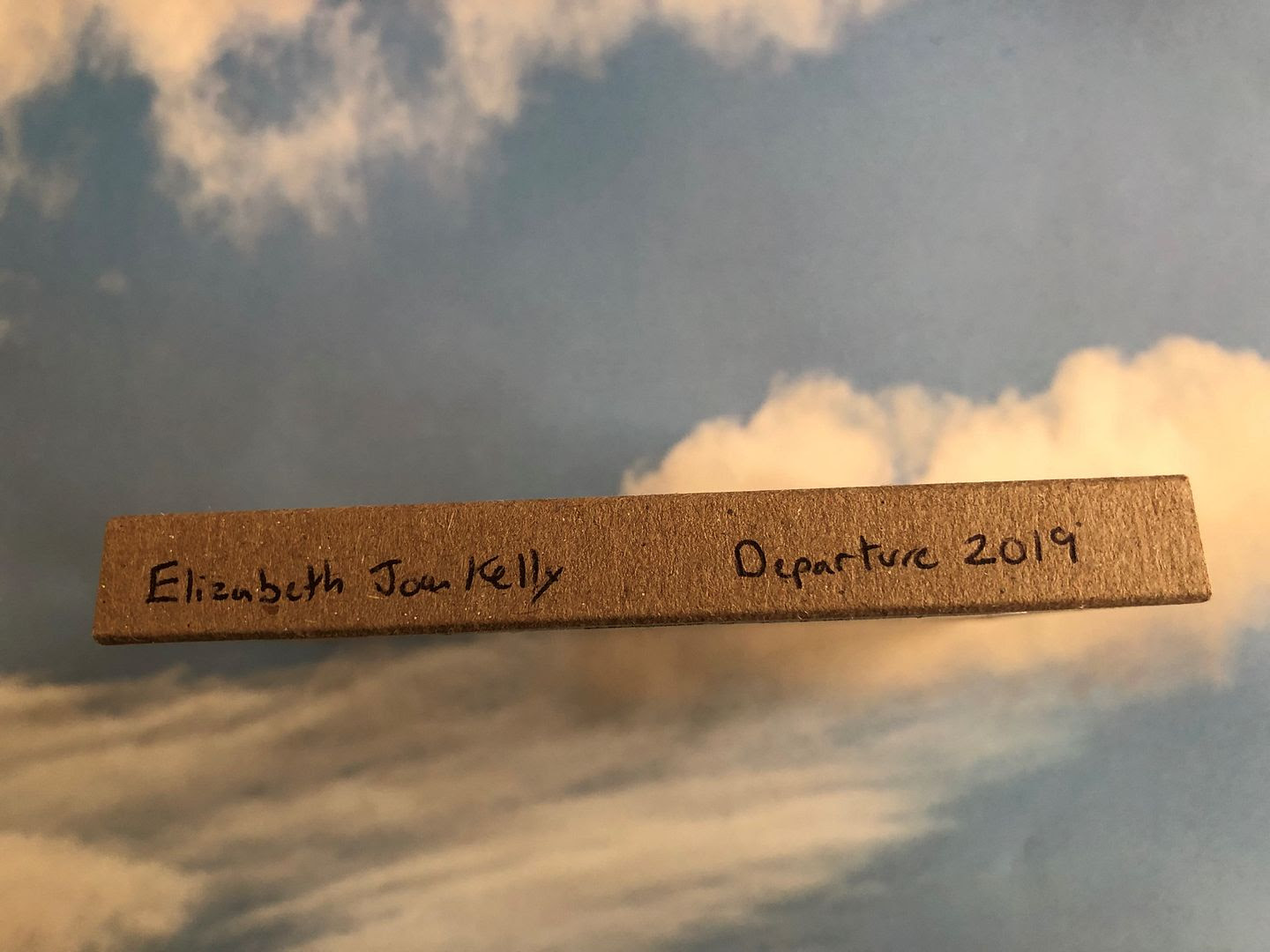 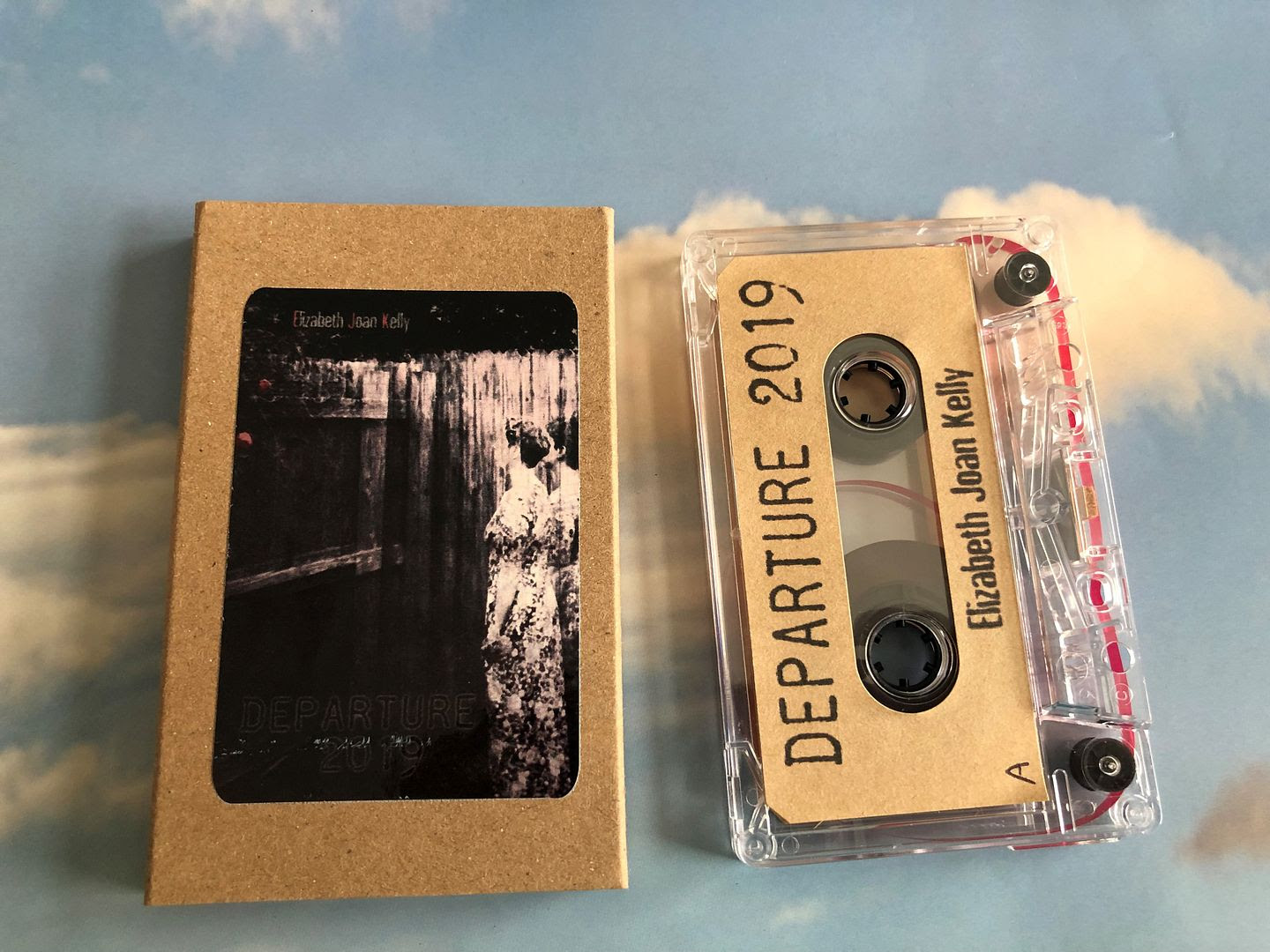 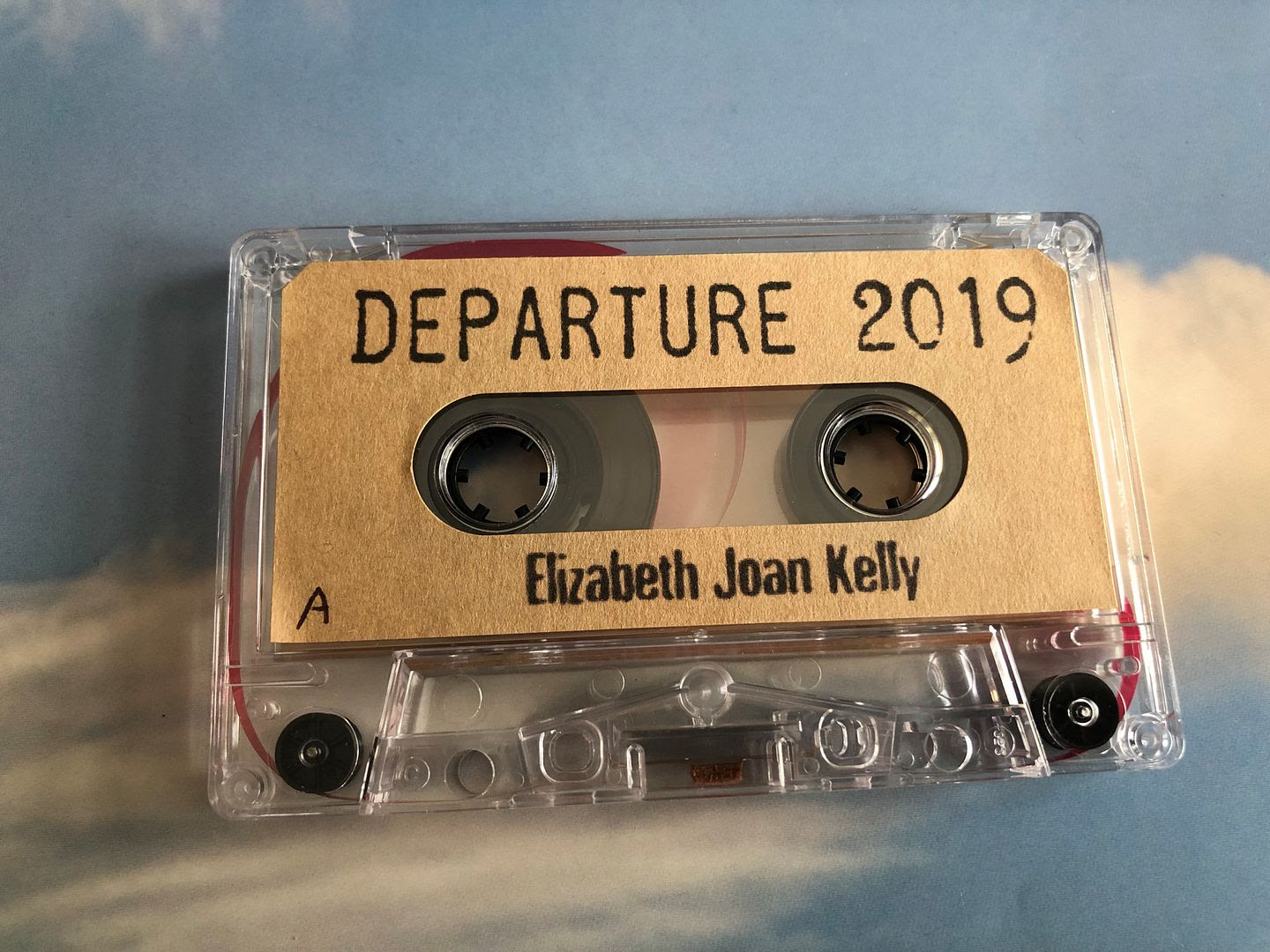 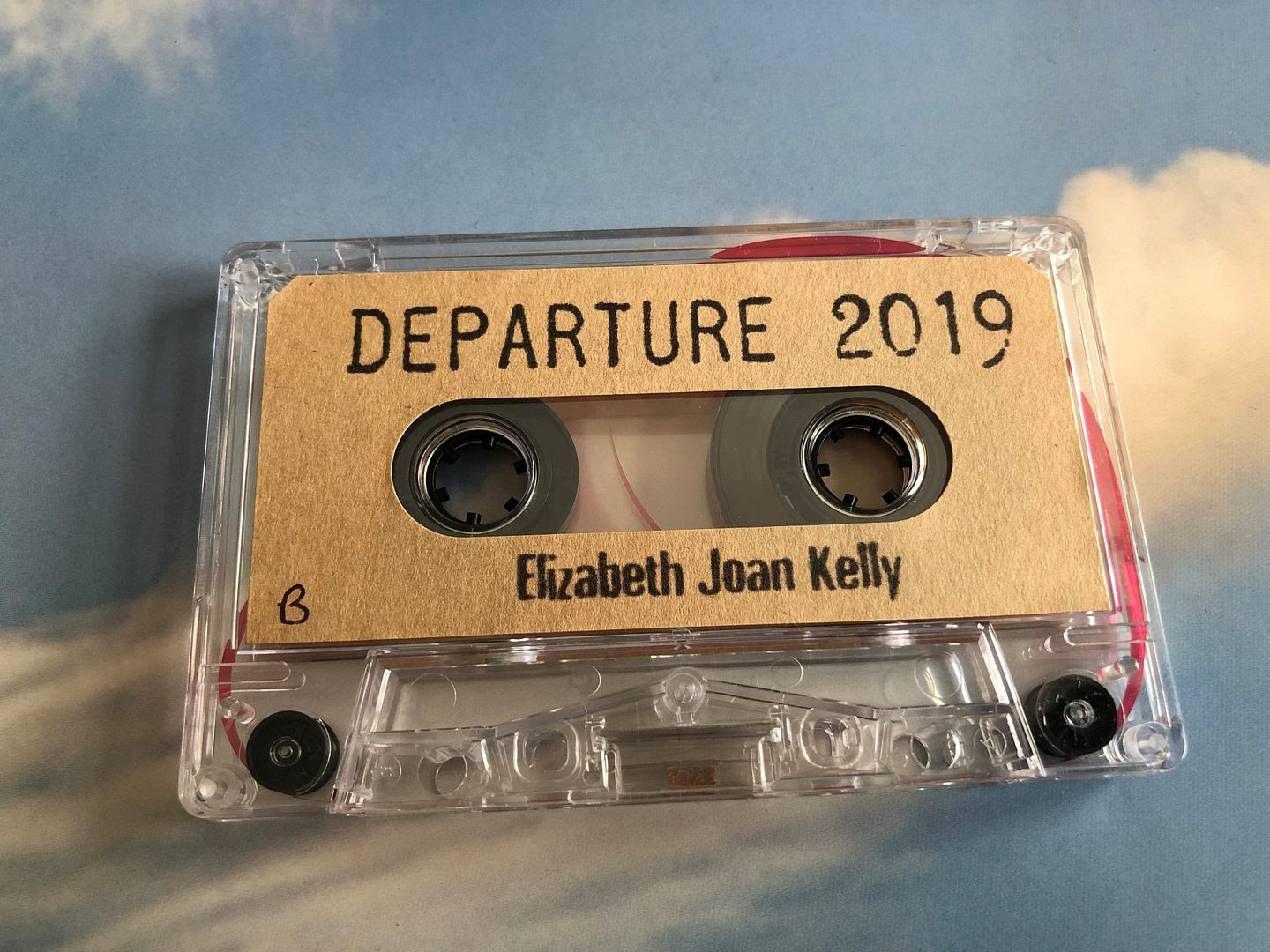