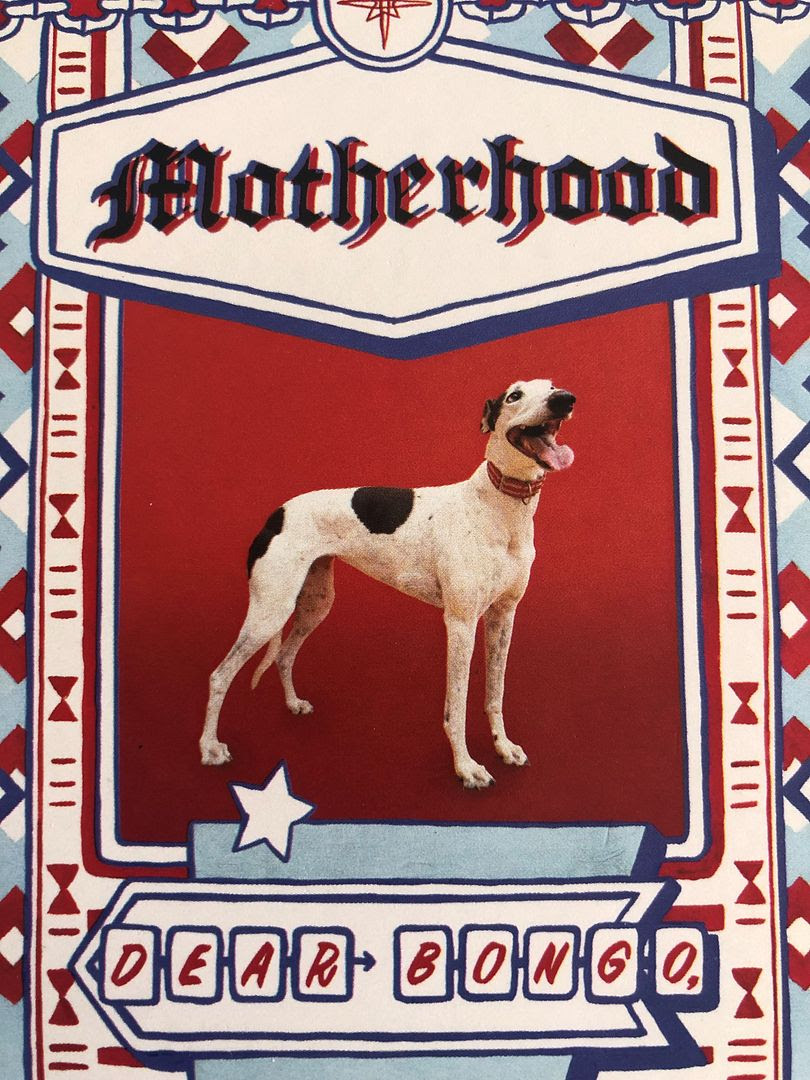 "Dear Bongo," is such a weird album, but I suppose if you title your album with a comma at the end of it that is to be expected.   There are starts and stops while on the first song you can hear the line "I used to live for nothing".   Yeah.  Used to.    The guitar line sings within this pleasant pop rock and then it isolates the singing but it isn't even words and it's just so great.   It's like taking the idea of a pop song and doing something different with it-- so it remains within that pop idea but doesn't sound the same as what you might think or otherwise have heard.

There are singing parts in rounds and it reminds me of something from Polyvinyl maybe, like Of Montreal.    It ends with this church song about the circle not being unbroken and that's just the first song.    I feel like this is some sort of post-grunge type of rock sound in the weirdo realm.   Marcy Playground and Wheatus come to mind.   Then there is this pop rock n roll breakdown in "Way Down", the second song, in which it feels like we're going to drag race, you know, somewhere between Elvis and Speed Racer someone is either chicken or going off the cliff.

With the snaps and claps I think it is possible there is yodeling and for some reason there I am reminded of The Proclaimers.   It can turn to screams and then "#224" has surf like guitars, start and stop chords and it's instrumental.   "Nuns" is pretty dreamy while "Costanza" takes us on a trip.  It's screamy and distorted going into "Sweet Kid", which has sharp electronics and steady rock beats.   As it gets a bit heavier it can even begin to remind me of The Advantage.

"Pick of the Pugs" is a little bluesy.   The line "Cause I'm not the pick of the pugs" is a little sad.    "Hallway" doesn't come on until right near the end but it might be the best overall representation of the sound on this CD.   It can be distorted and melodic like Weezer but then it just picks up the pace really fast like punk but it's so upbeat and clean it feels like twee.   We end on a song that has more ba-ba-ba's than words and that only seems fitting somehow because one cannot know what to expect from Motherhood.

While there maybe ideas that come out in these songs that make you think "Oh, that sounds like..." the overall construction of this album, and even on a song by song basis, is such that it's made of many tiny pieces which come together to form songs.   This makes it much more difficult to compare with any other one or handful of artists but at the same time, it also makes it that much more unique in the way it is delivered and therefore this is just one of those special albums we'll be talking about for years to come. 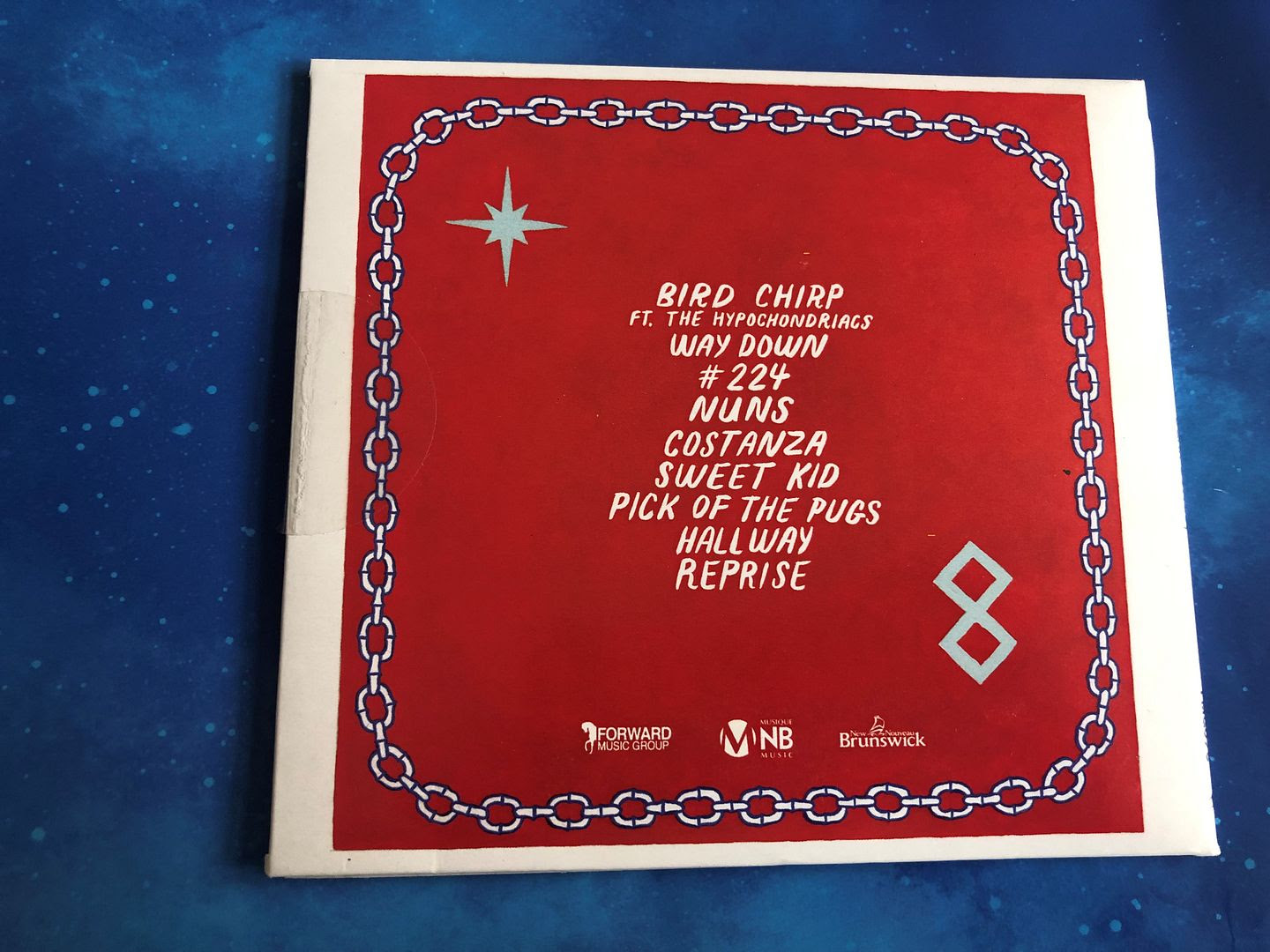 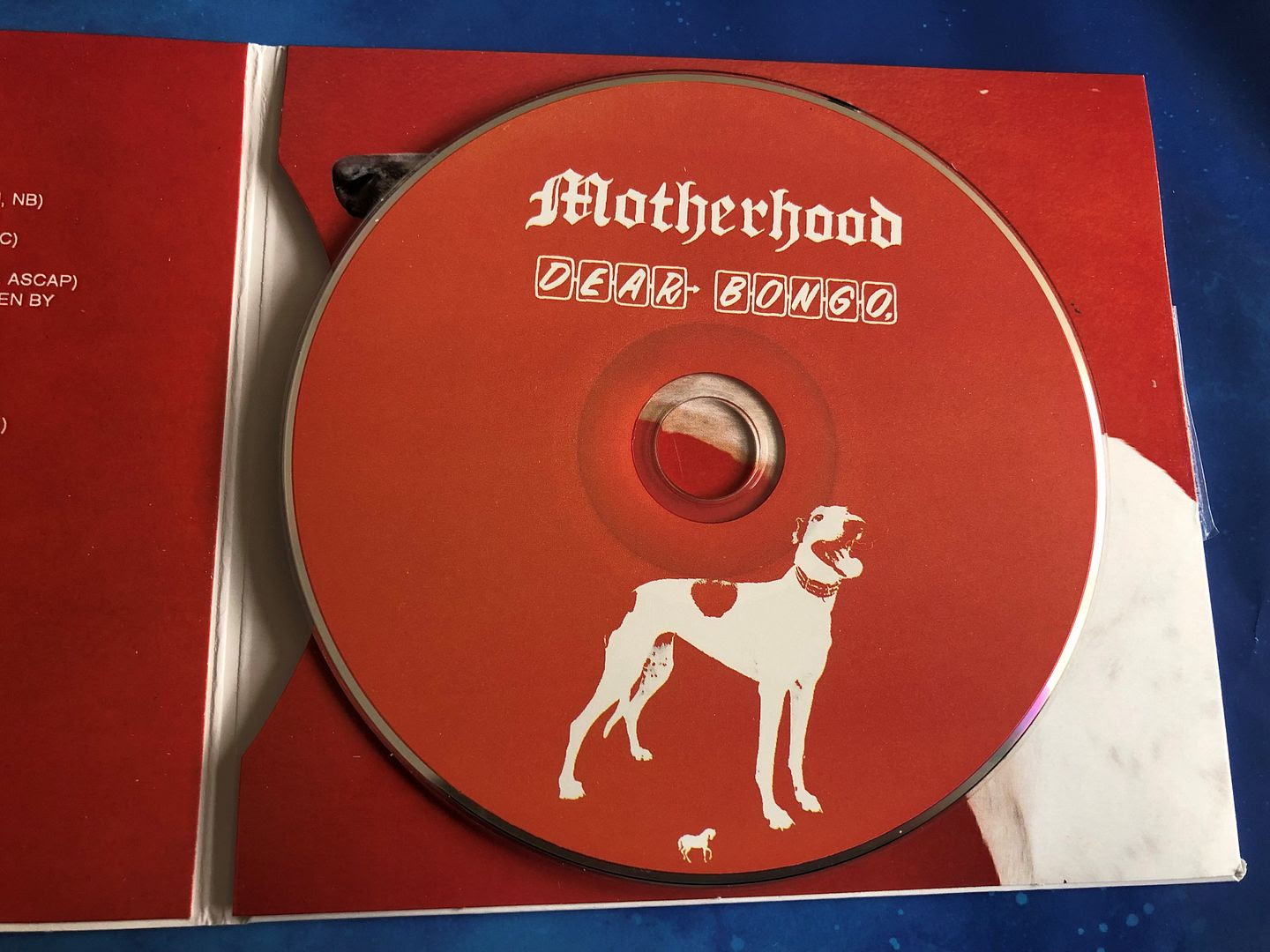 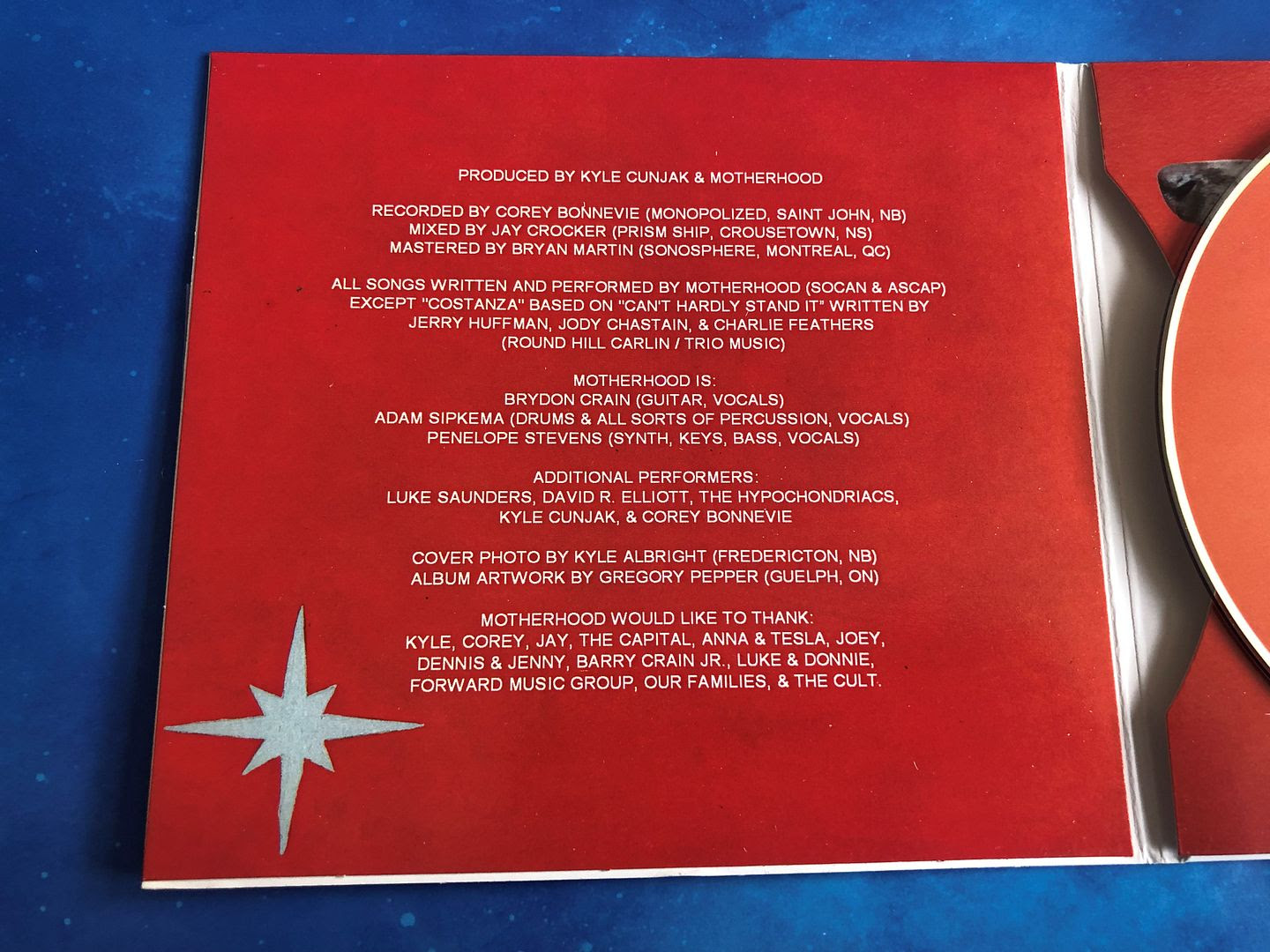 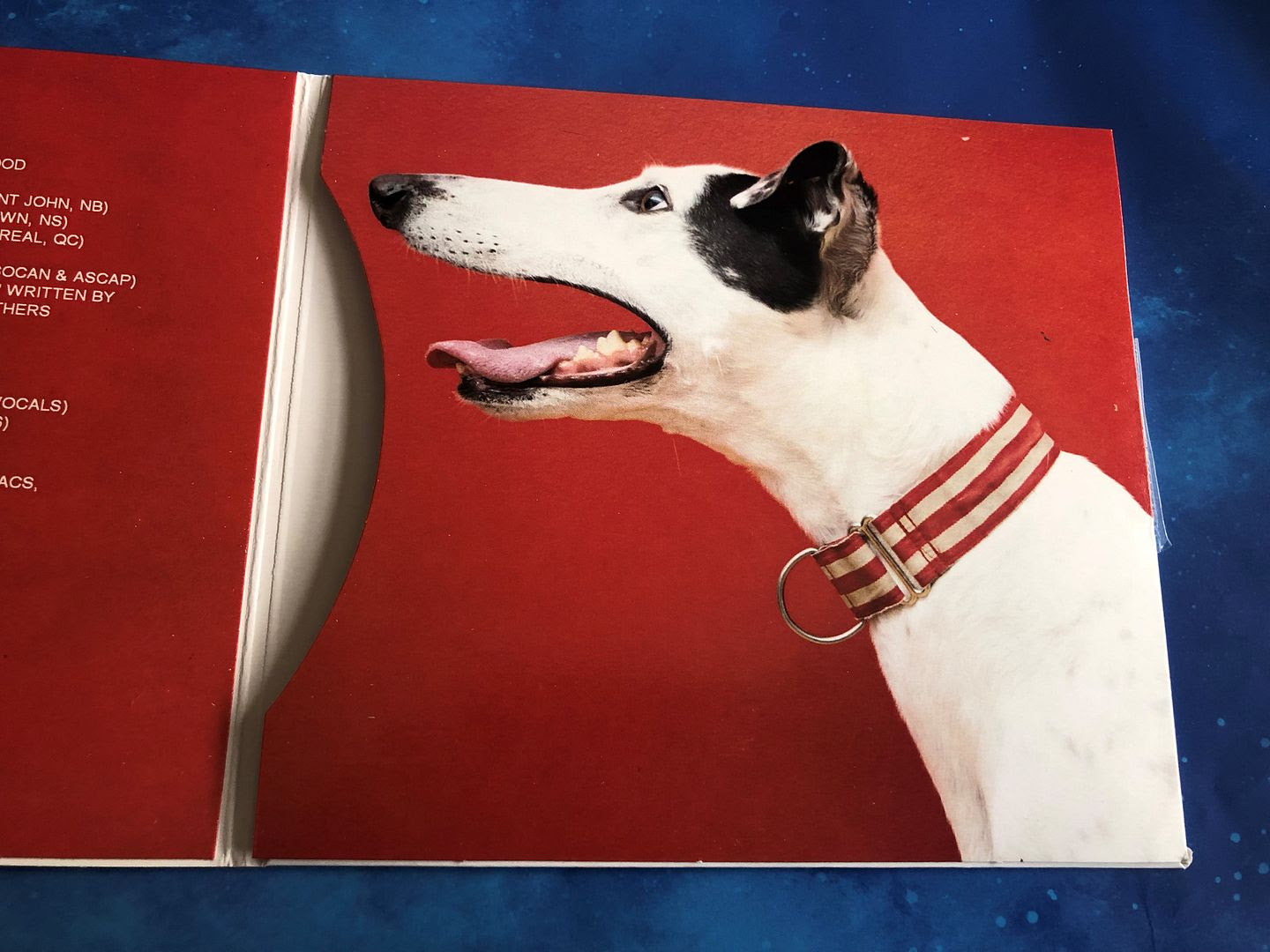