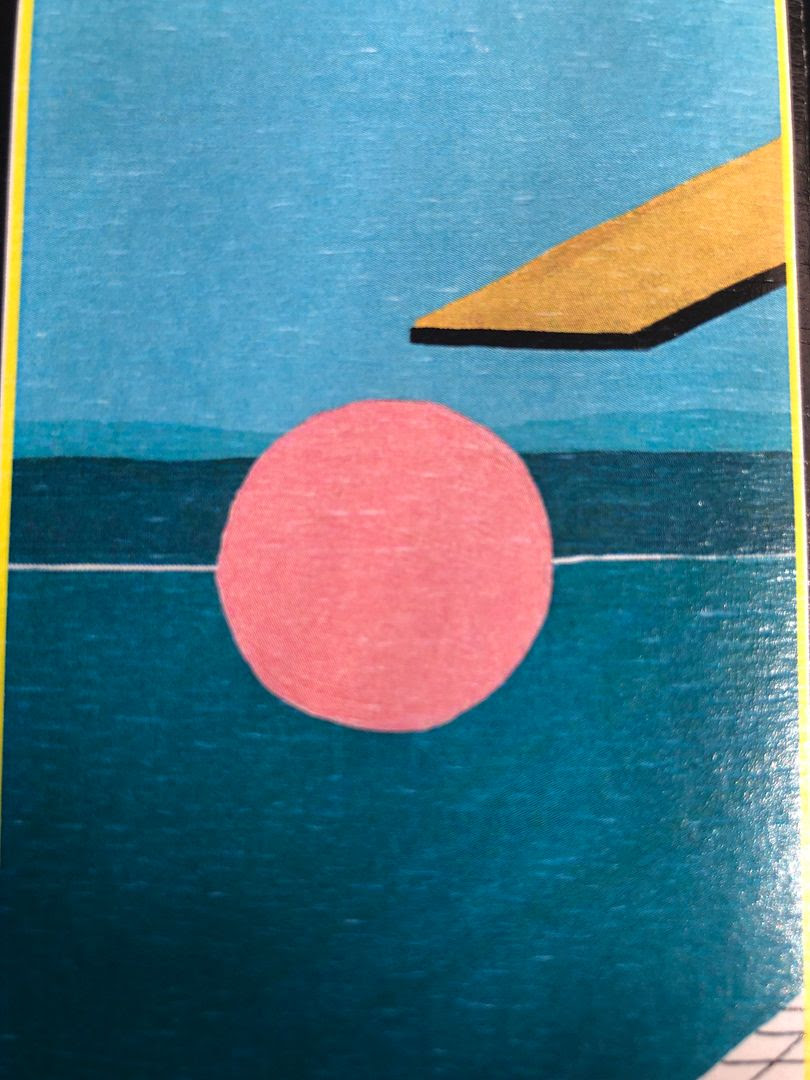 We begin with a winding organ drone which makes the speakers shake.   Frequencies begin to change and this almost sounds like singing within the tones.   The ringing drones through and then raises up an octave.   What are either made by keys or guitars come through next and have a feeling that reminds me of The Who-- we could be dropping off into a song by them at any moment it feels like.    That constant pulse is beating behind it all as well.   Electronic keys pick up now and it has a triumphant feel.

This just builds and builds and it feels like an electronic symphony.    As we move back and forth it can sound like the humming, the buzzing of a bee or fly.   Drum machine beats come in like an old detective noir film and then the synth tones follow to give it a feel like something from the 1980's or 1990's.    It has that MIDI sort of Casiotone vibe going on where it almost feels like an old NES game soundtrack as well.

If you told younger me that I'd be listening to music like the video games I was playing then when I was older I don't know that I would have believed you but it's definitely a great way to be.   It's not just the nostalgia but it's such an artform that you never want to lose.    The sound begins to pick up, louder, sharper with some static in it as well, to the point where it almost has that modem feel but not quite.   A series of synth notes comes through next and creates a nice rhythm.

There is a spatial form of melody within this song, tones dropping behind it like we're on some distant planet.    As the first side comes to an end it can feel like a spaceship taking off and it seems only fitting as we leave to flip to the other side.   Tones enter like scales on the flip side and we continue to have that feeling in space as those magical keys take us to somewhere I can see but somewhere I have never been before.

This can begin to feel a little bit like a carousel ride.   A deeper synth now like Yves Malone and these higher tones come behind it and I just feel like we're riding through the desert on a dune buggy but in space.    The whirrs break down now and the frequencies are just coming through choppy.    Tones enter next which have more triumphant ohms and it feels like we just defeated the final boss in a video game.

We really get into this fun part with keys which could be in a modern video game with a classic twist.    This goes into more of an "Adventure Time" type of sound, which might just be because I'm watching that show so much right now, but it does have that feeling of being from the Candy Kingdom and yet somehow also like graduation.    This is also how this cassette comes to an end and I feel like it's such a positive note to go out on since the overall vibe here seems to be upbeat as well. 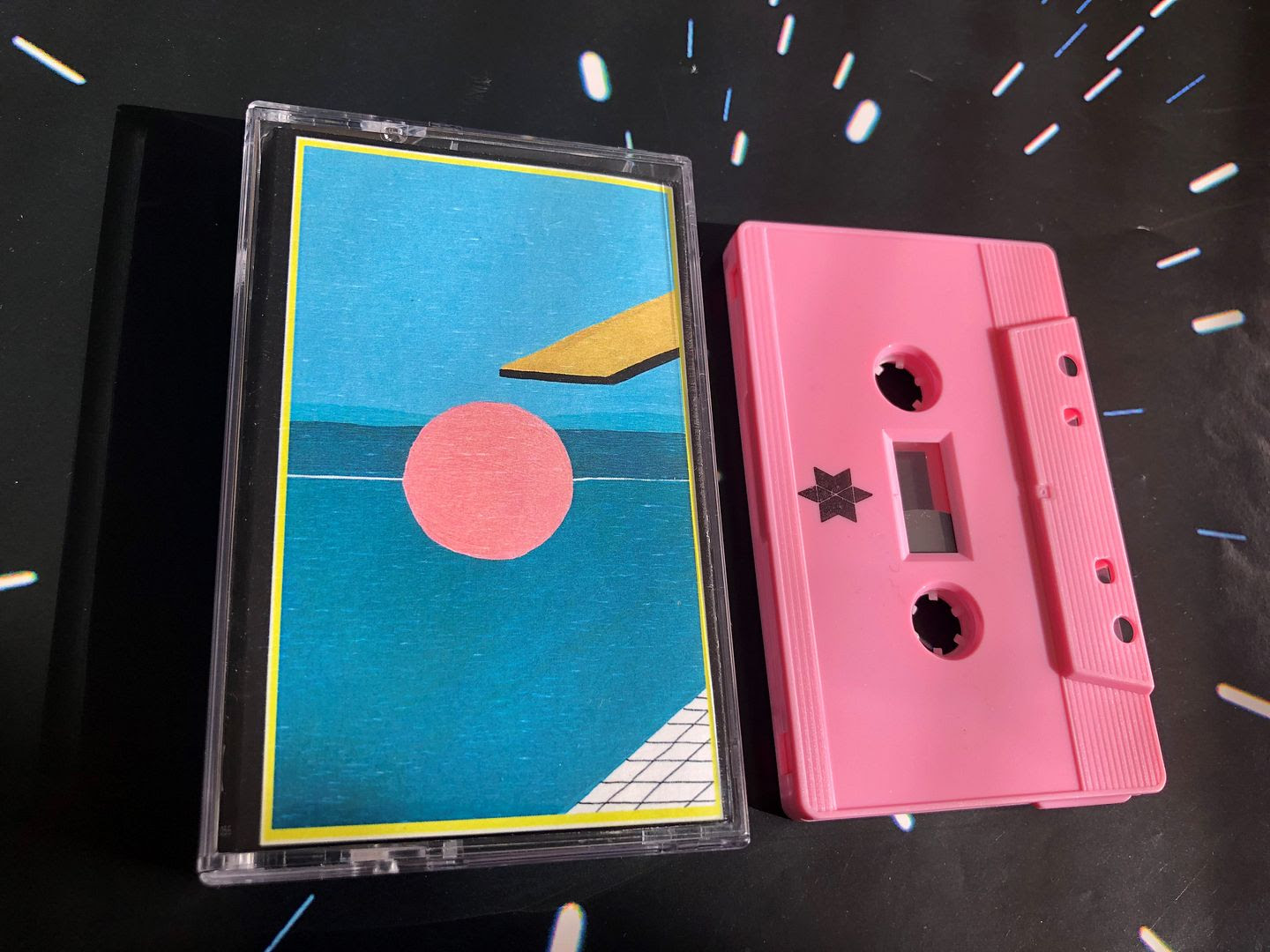 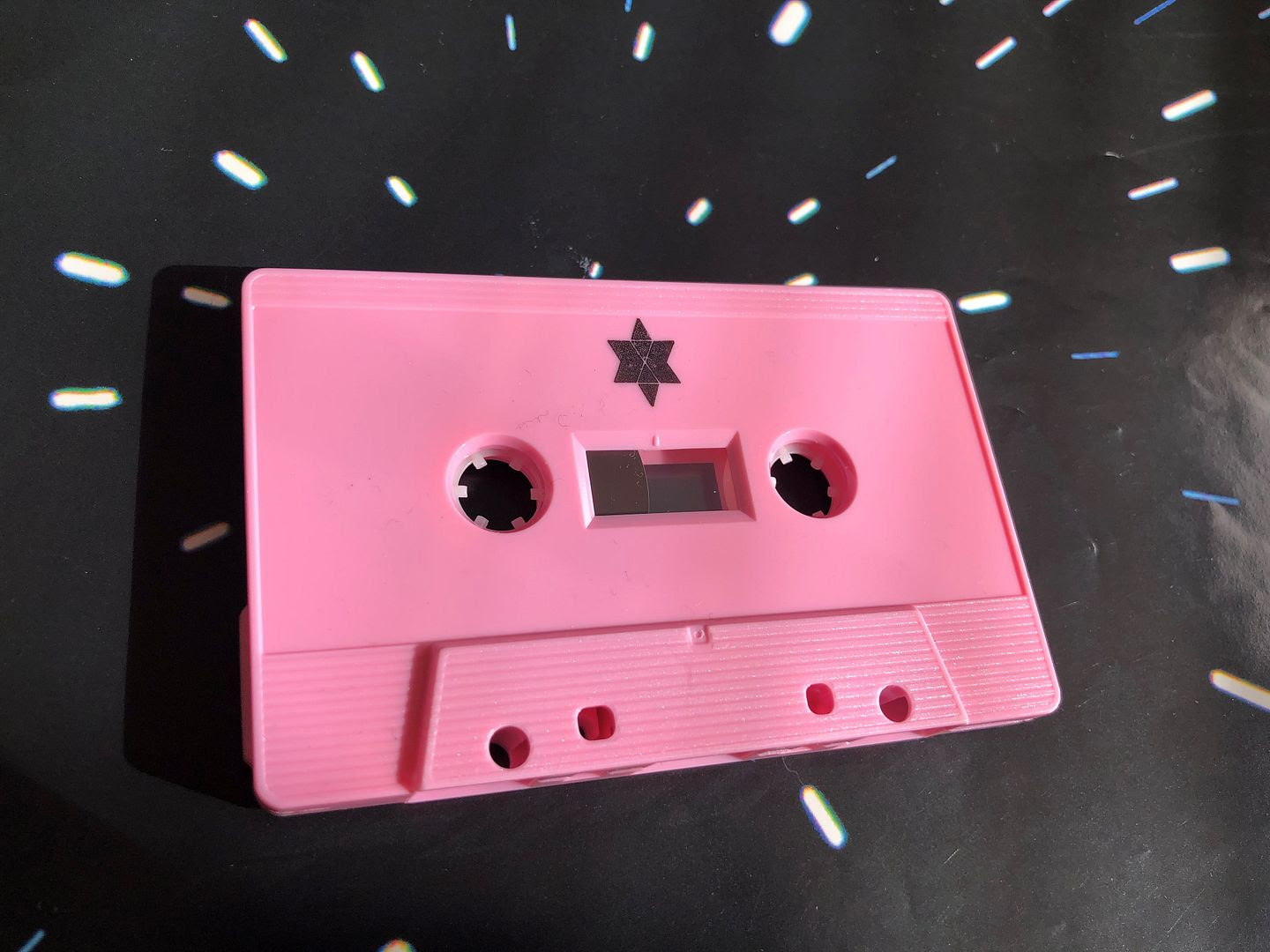 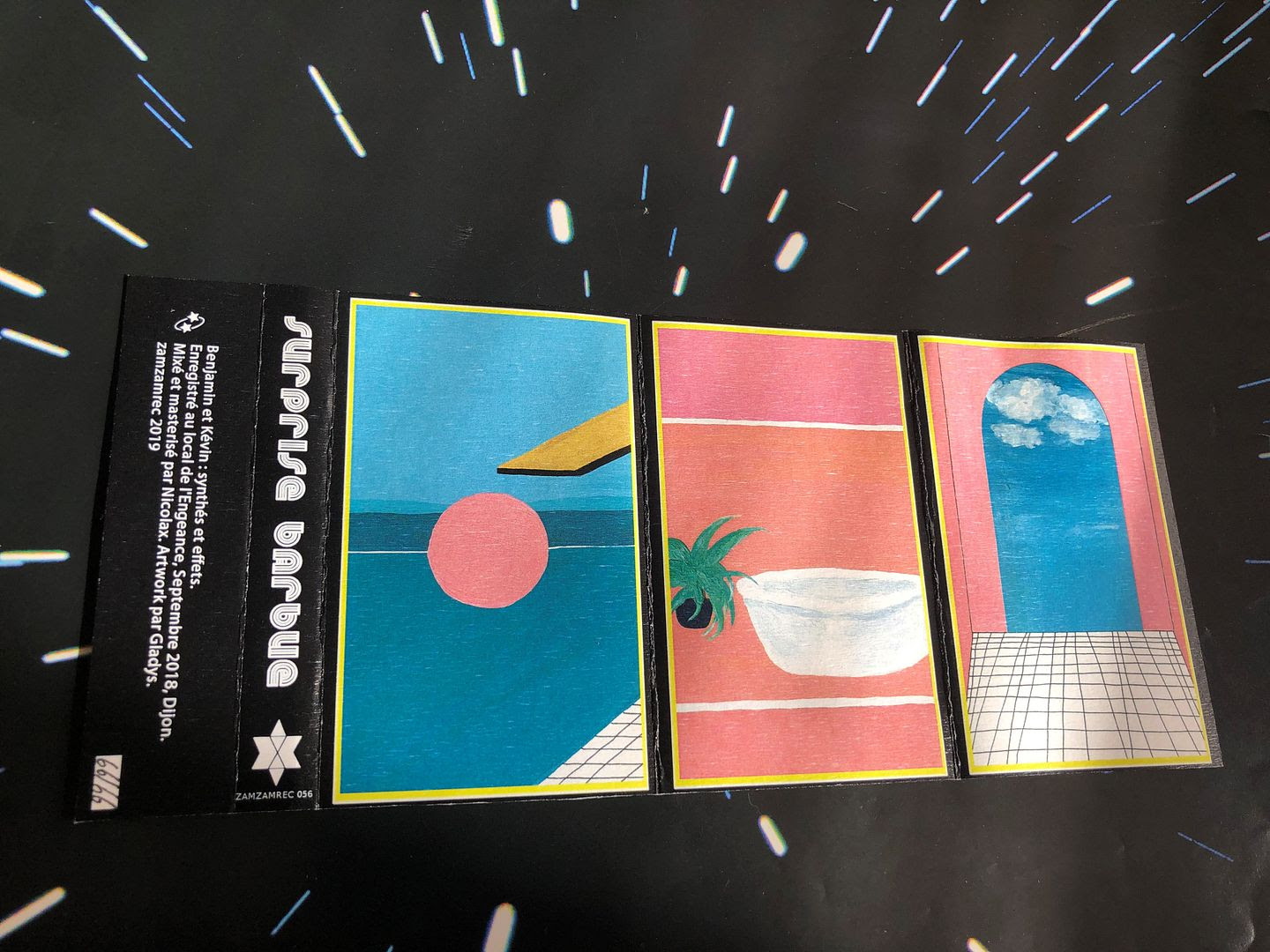 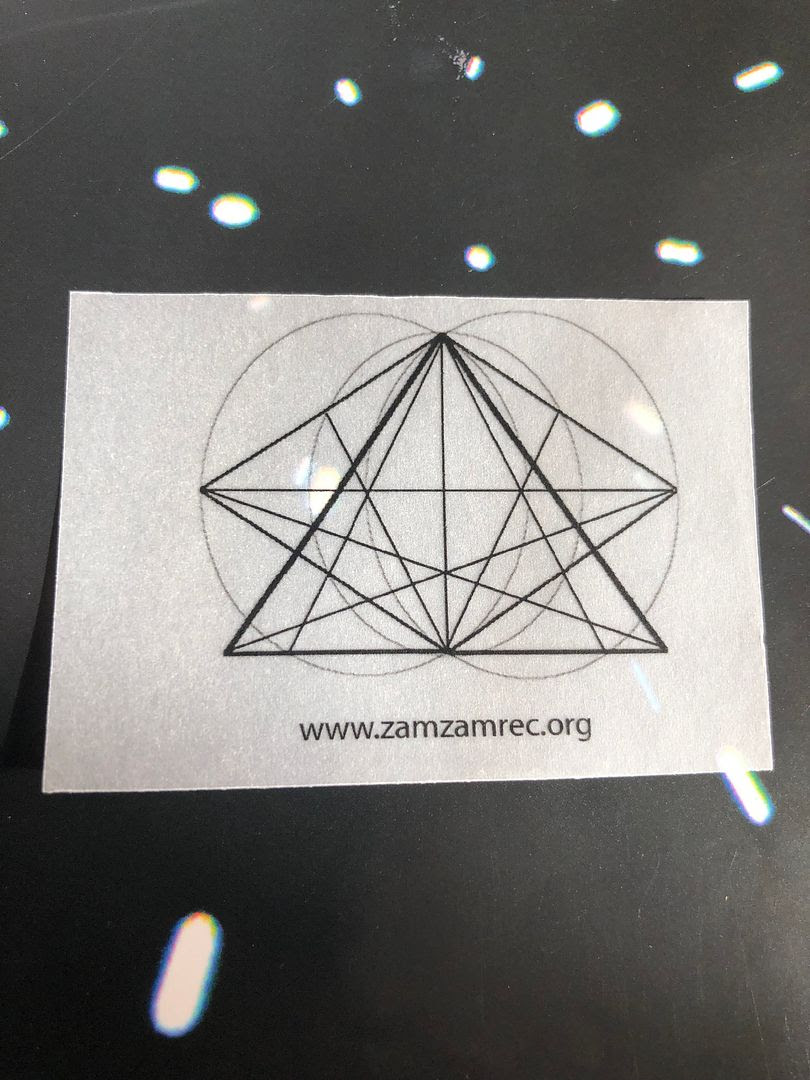