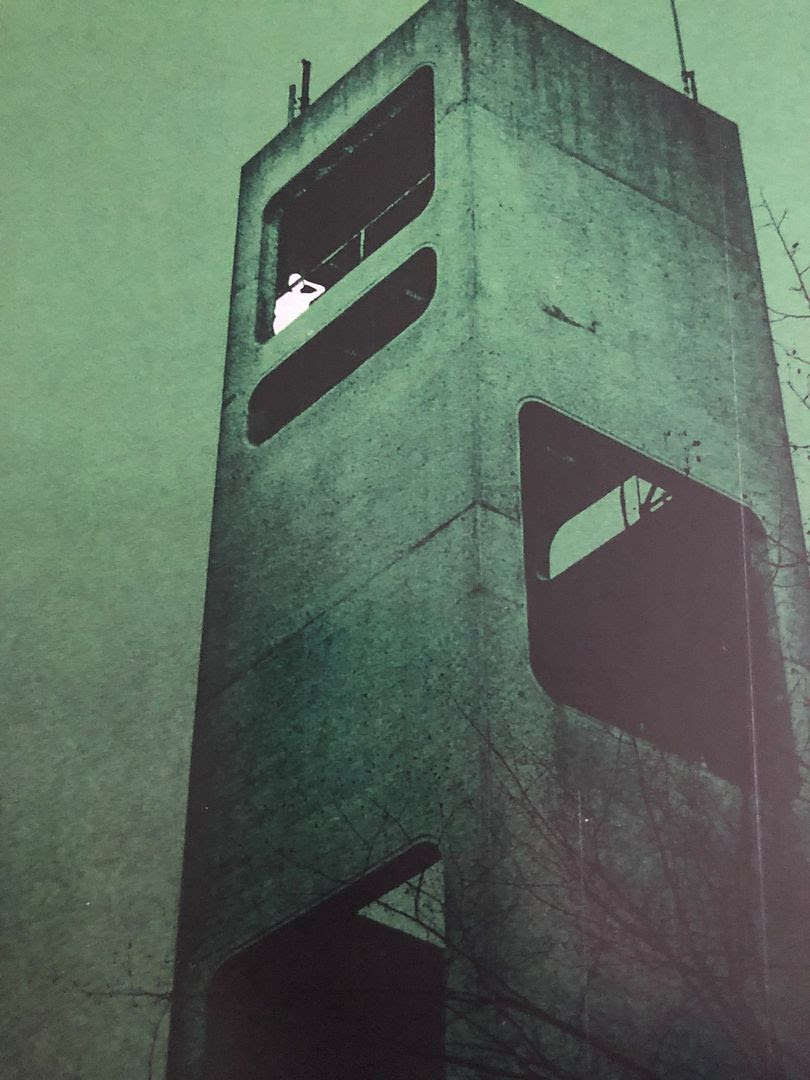 Being a writer (and a reader) I've known for what feels like most of my life what the idea behind "Salad Days" means, as it is often used in literature.   However, for some reason whenever I see it I just think of someone turning vegetarian or just changing up their diet, trying to eat healthier and thus eating more salad.   There was a time when I ate nothing but salad for many months on end, but that wasn't for health reasons as much as I just liked the taste.    I go through really weird phases with food.

Growing up, and in my more formidable years than being actually young, I listened to a lot of the music you would call "emo".  There were certain bands I didn't like at the time but love now somehow (Some I still don't like) and that whole scene just holds such a place in my heart and formation I don't think anyone will ever realize it.    So it's funny when I say that my favorite album by The Get Up Kids is "Walking On A Wire" (which most people disagree with) and I hear a bit of that from Patrick Bates.

There is an intensity to this bedroom pop rock.    It reminds me of Time Spent Driving or a band like that which you've either likely never heard of before or simply forgot about.   With the songs being fast paced and melodic there are elements in here of All Get Out, who is one of those newer rock bands I really enjoy, and at the same time I can hear someone like Thursday in here as well.   There are great guitars on this record and just a driving drum beat as well to hold it all together.

"Jazzba" is a bigger, acoustic number which sounds more like The Get Up KIds' "Walking On A Wire" sound and "Right To Reason" has those oooooh's and at times I can also hear some older Portugal. The Man in here (Which I listen to "Waiters, You Vultures!!" a lot)  "Fits Like a Glove" has these electronics with the rock and backing vocals singing along.   There are emo undertones if it not outright stated and it gets slower and darker on "Shine", which is a bonus track and why you should listen to music in all formats.

When I listen to music I typically hear a lot of older influences- things from before I was even born.   Sometimes when things come from my era they aren't even things which directly affected me but I still enjoy and the artist still makes it work.  Patrick Bates, though, has this rare way of combining what I loved from 2000 to 2002 or so with something more modern and creating a sound which I would best describe as new nostalgia. 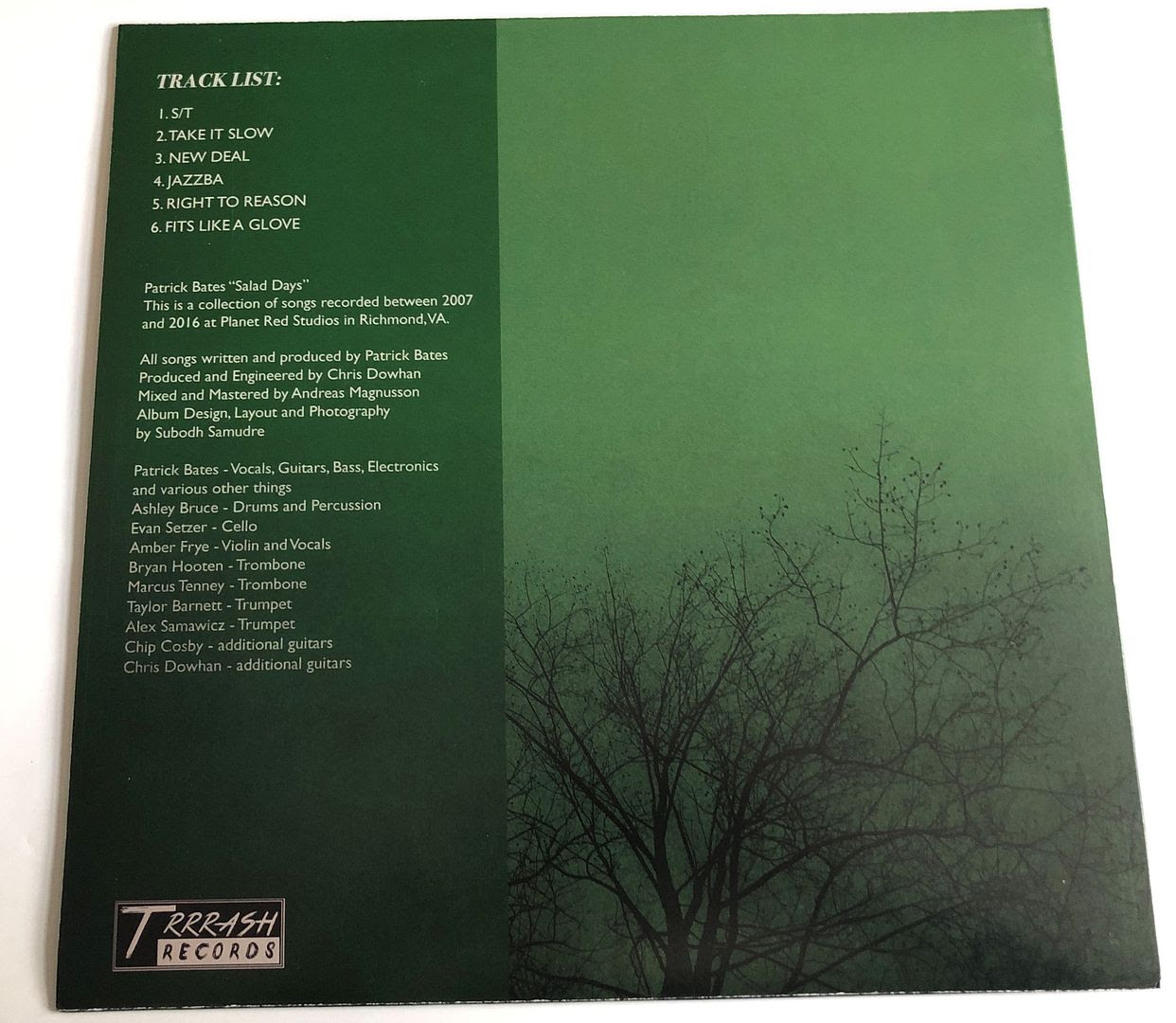 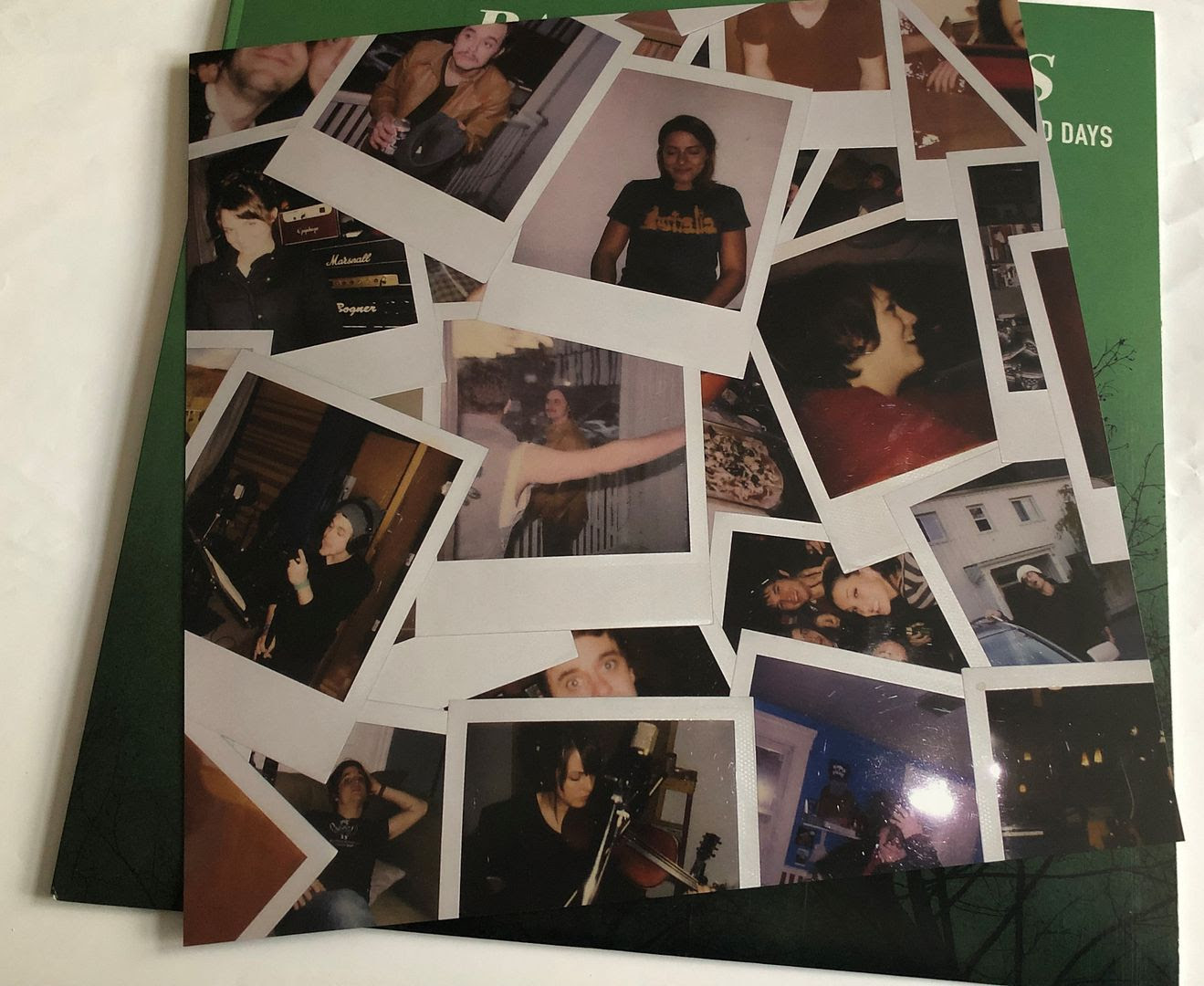 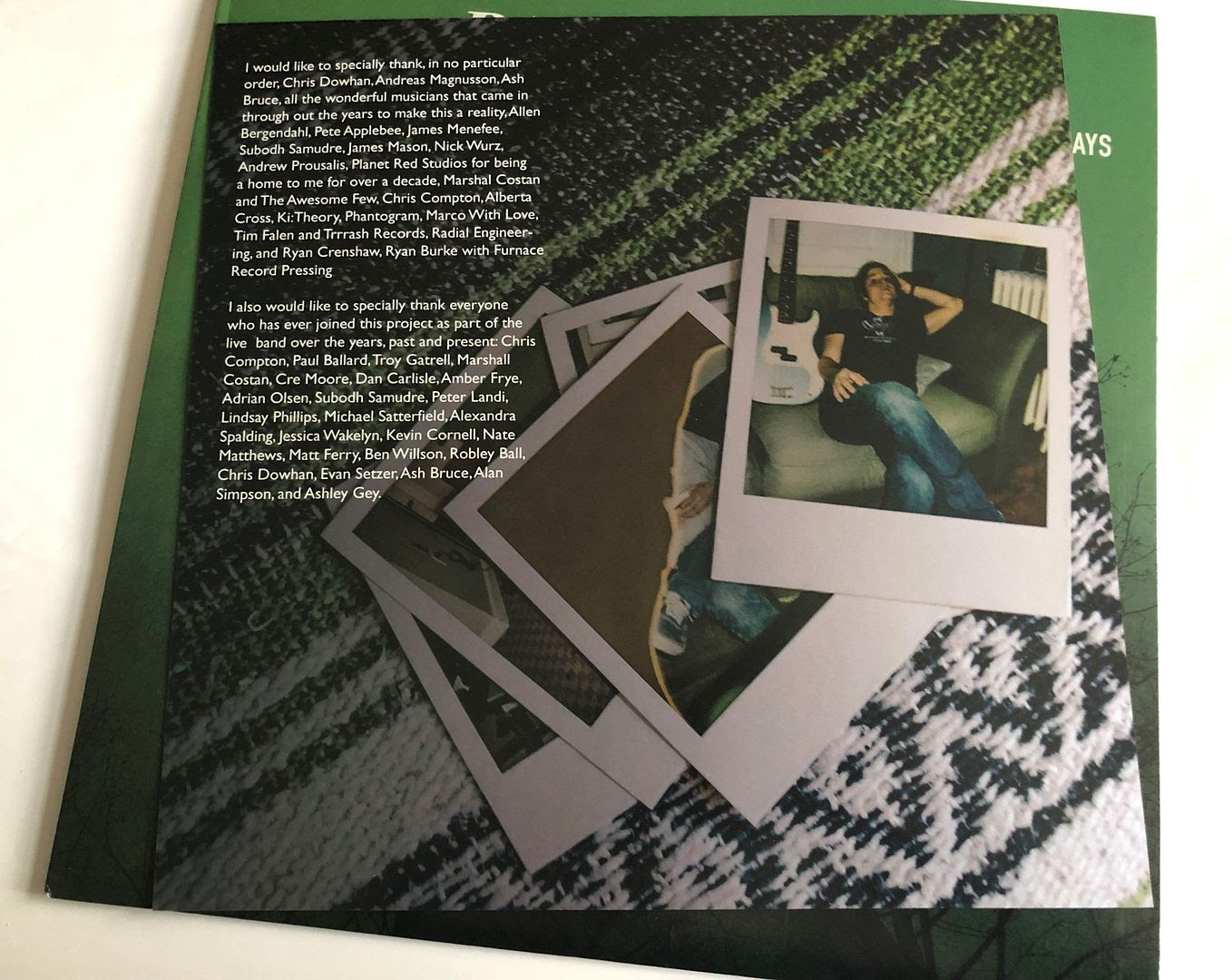 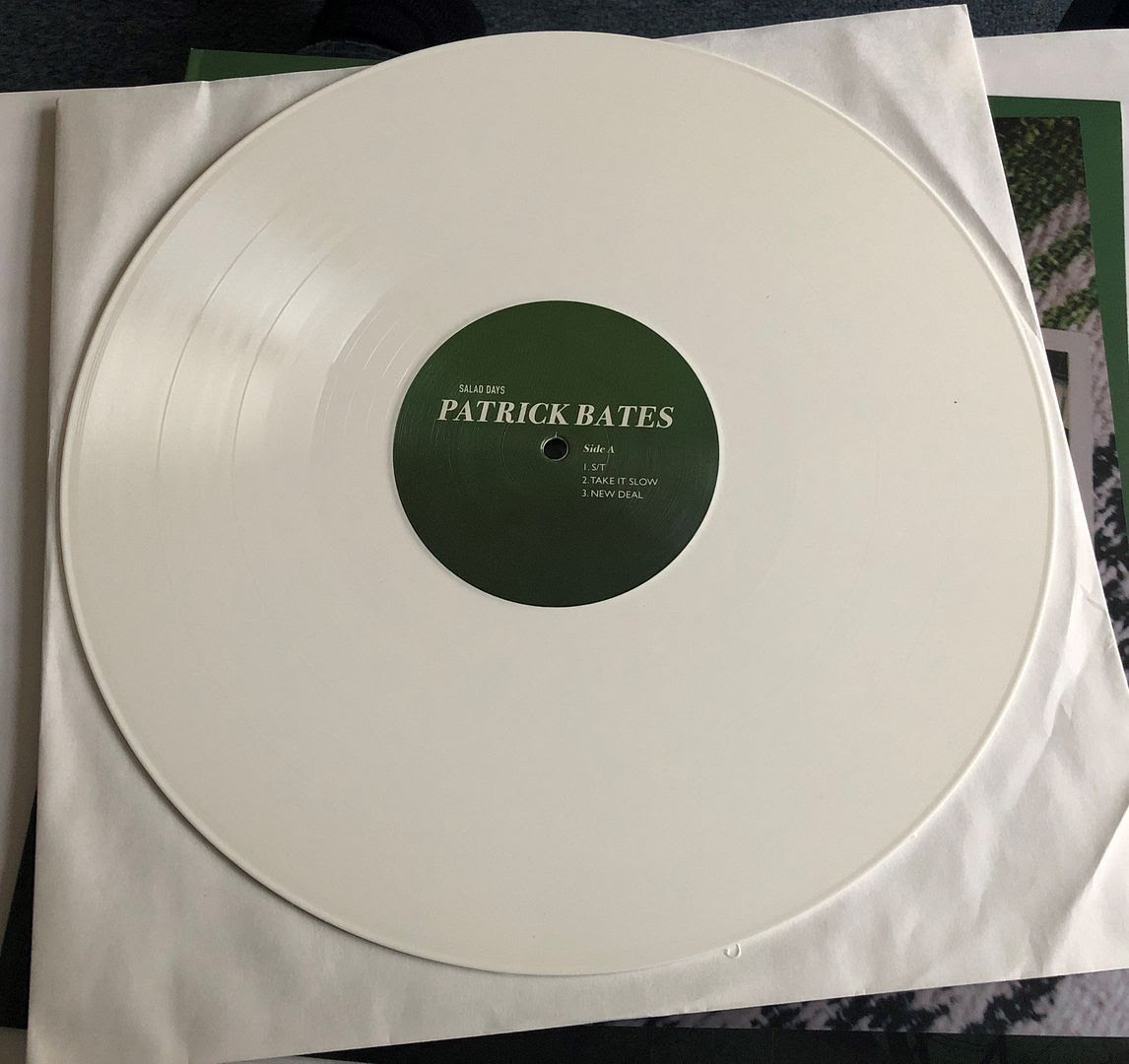 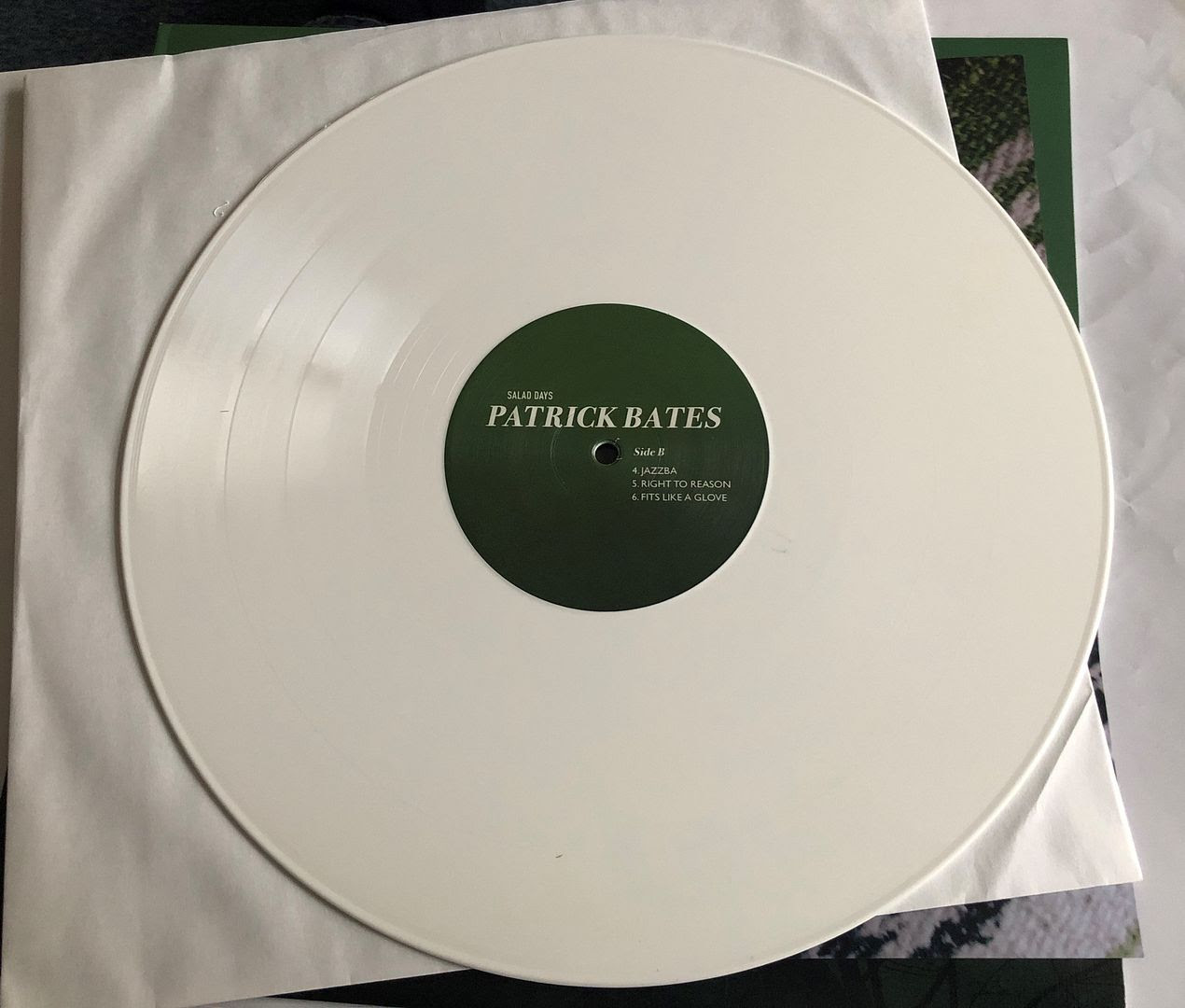