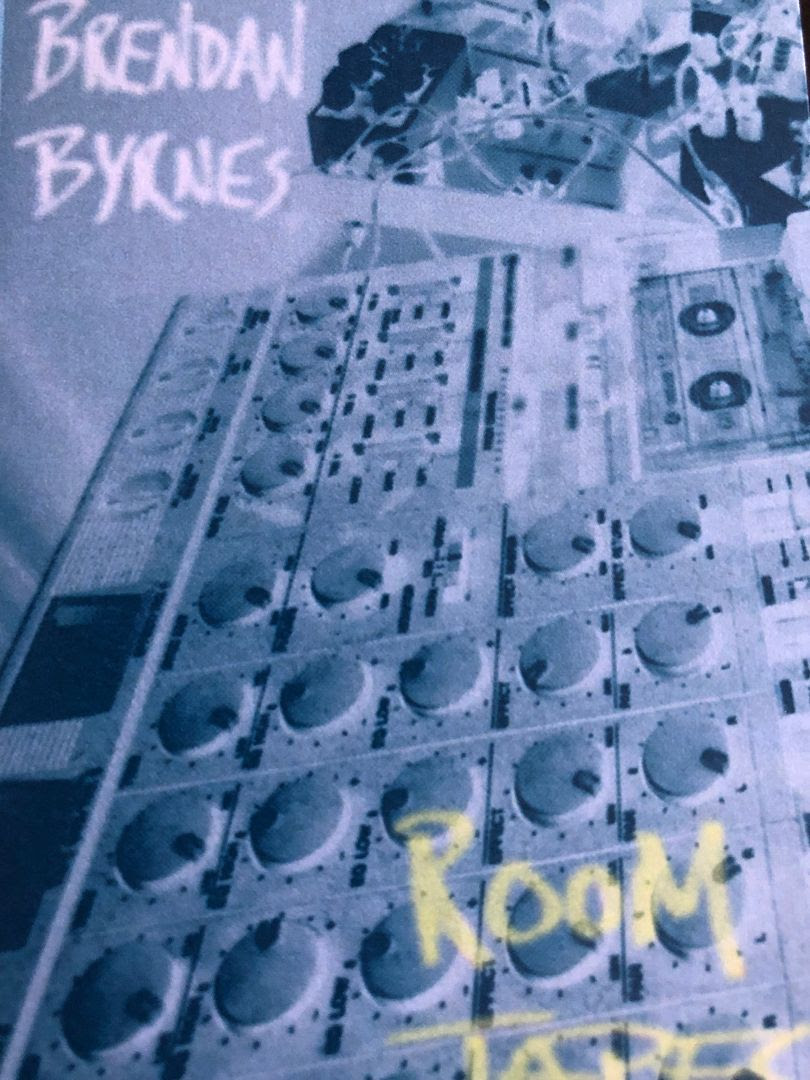 Loud beats and electronics kick things off.   Keys come in like the 1980's and this one just feels like a party.    Tones come through like magic with faster paced beats behind them and there is this nostalgic feel to this song.   As the vocals kick in I'm reminded of something from the 1980's or early 1990's but also something like The Bravery comes to mind.   The keys in this are just stellar.

This is just a wild ride.  It has these synths that make you want to move.   I'm not sure if you want to dance or just get in your car and drive as fast as you can, but it begs for you to be moving.     Guitar riffs come out next and it's just so smooth.   I feel like with the name "Room Tapes" this should feel somewhat like bedroom pop or the such but it doesn't have that feeling as it's just a diverse collection of rock as this guitar section is instrumental and at times video game in its nature.

Back into this dreamy, '80's feeling now.   It feels like there's a flute in these keys but I don't think there really is and it has that Aha feeling, like something from that era of MTV and when music was really starting to mold and shape me.    It really just kicks in though and the guitar riff just drives it all right home.    This is a prime example of when an album can have vocals on it but even when it doesn't and there is a song such as this, that guitar still acts as the vocals.

On the flip side we start with this magical sound, like a VHS starting up back in the day.  It continues with these tones which just have to make you feel something before the vocals also slice on through.   This has that 1980's feeling to it as well, but a little bit dark, and if you were around in that time you'll relate it with who you know best (and if you weren't you'll have to make it up as you go)    To me, even though I was around back then, this sounds like a mix between U2 and The Killers, which is quite good.

The second song on Side B has much more 1980's styled synths coming through and it almost feels like we're going to get into that Oingo Boingo groove at any moment.    This is really just such a fun electronic journey we're on here.    For a brief moment, it feels as if we're going to go into a cartoon theme song from the  days of TMNT and "Ducktales" but then it ends abruptly and sends us into this video game / Street Fighter type of sound which also just moves me.

As the vocals return I am reminded more now of an artist such as Vlimmer or even some shape of Illegal Wiretaps.   The guitars ring through the distortion now and it's a bit like post rock and also a bit like the end of the world.    Perhaps my favorite part of this cassette, as these "Desperado" type guitar notes come through, is how easily it adapts from sound to sound on each song.    It's so flawless that it makes you begin to forget you've changed genres at all. 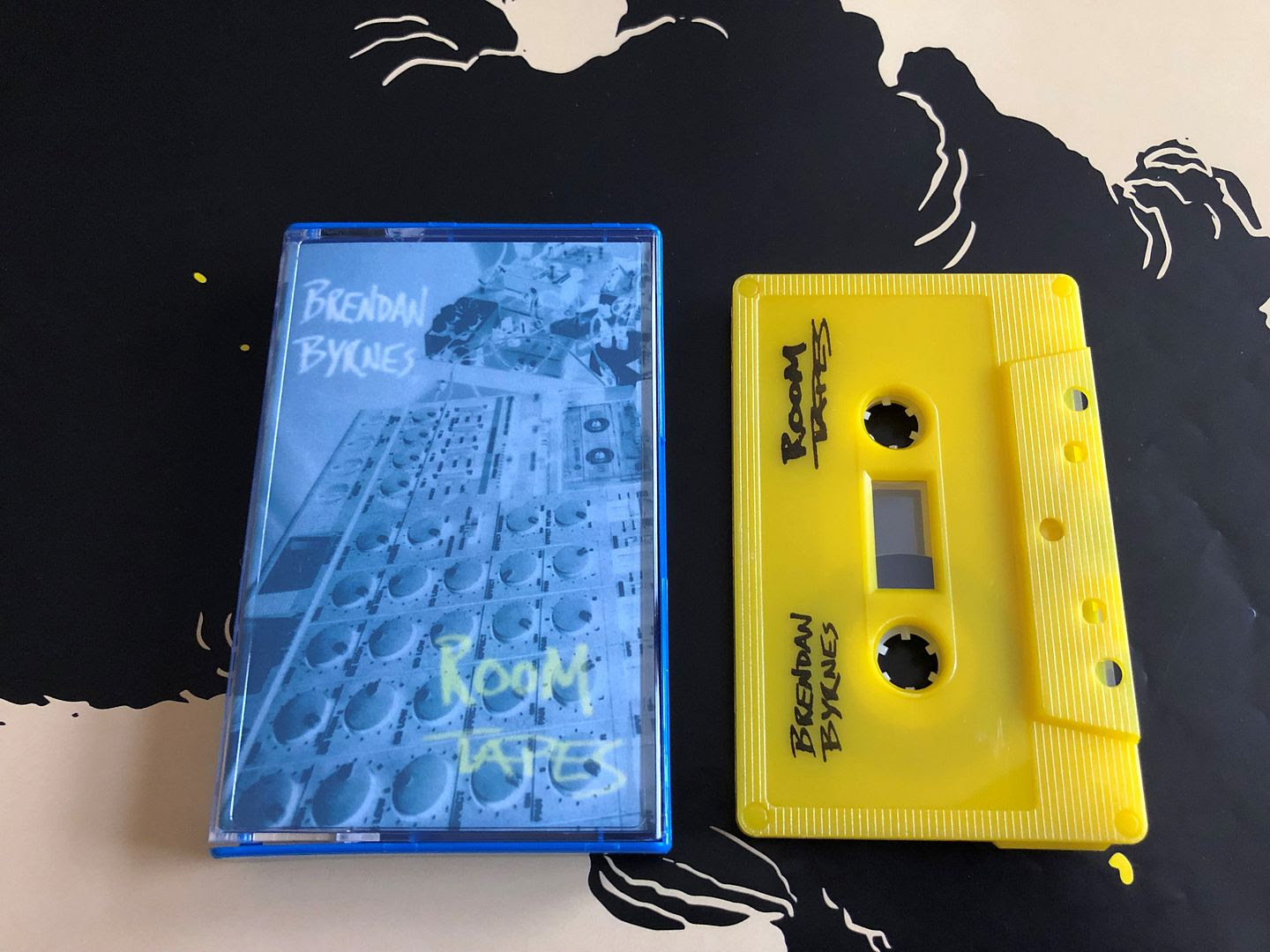 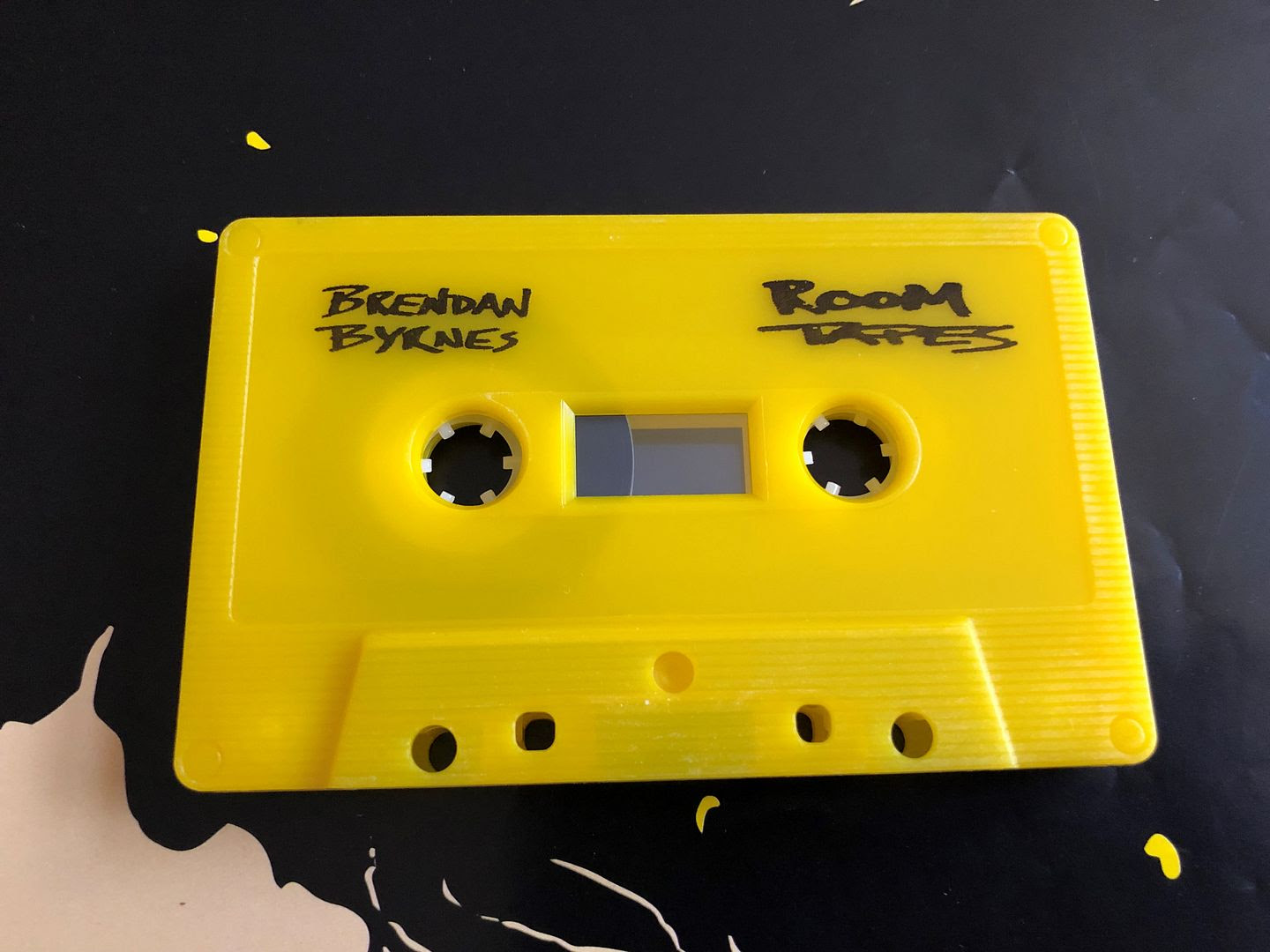 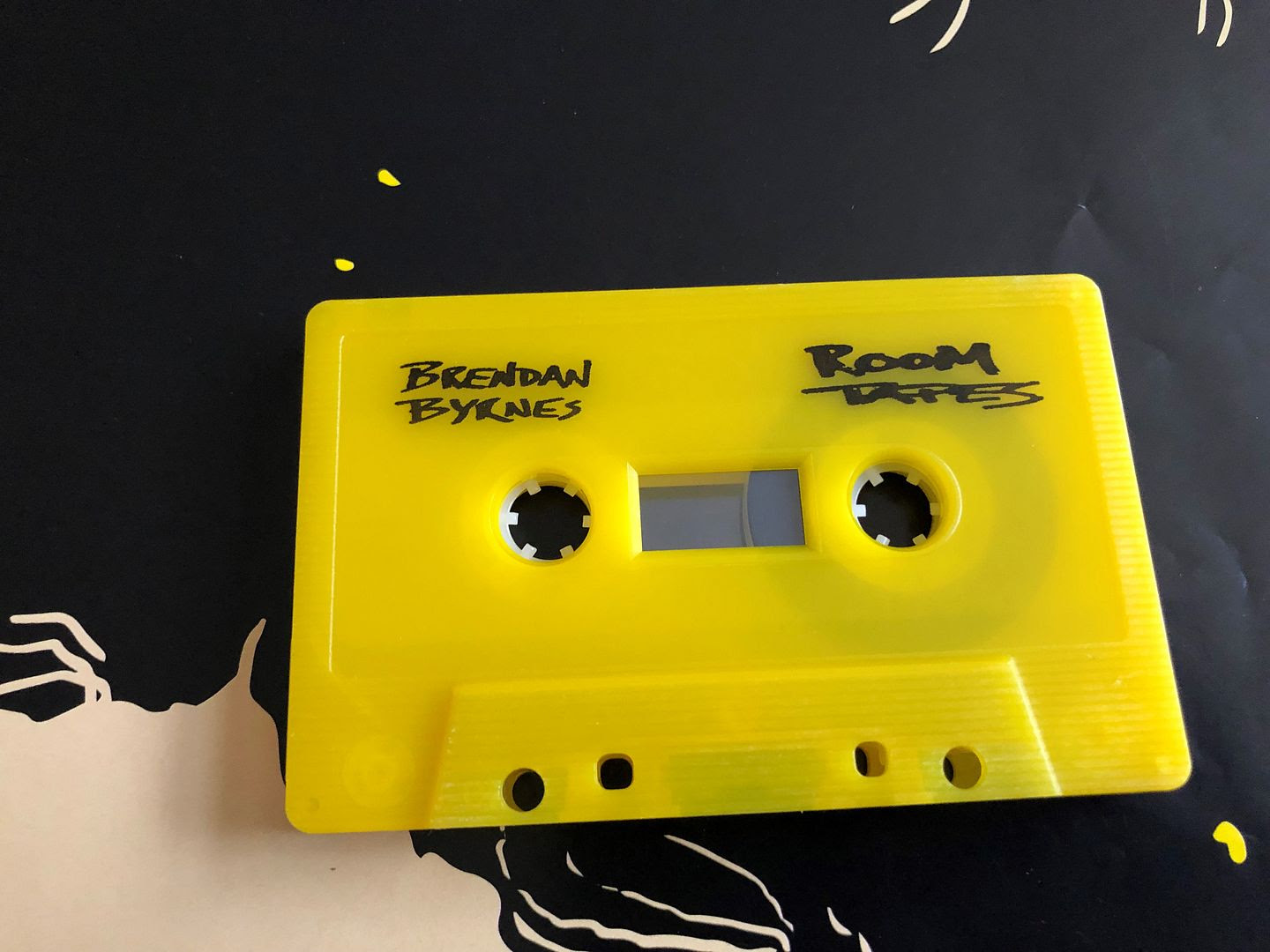 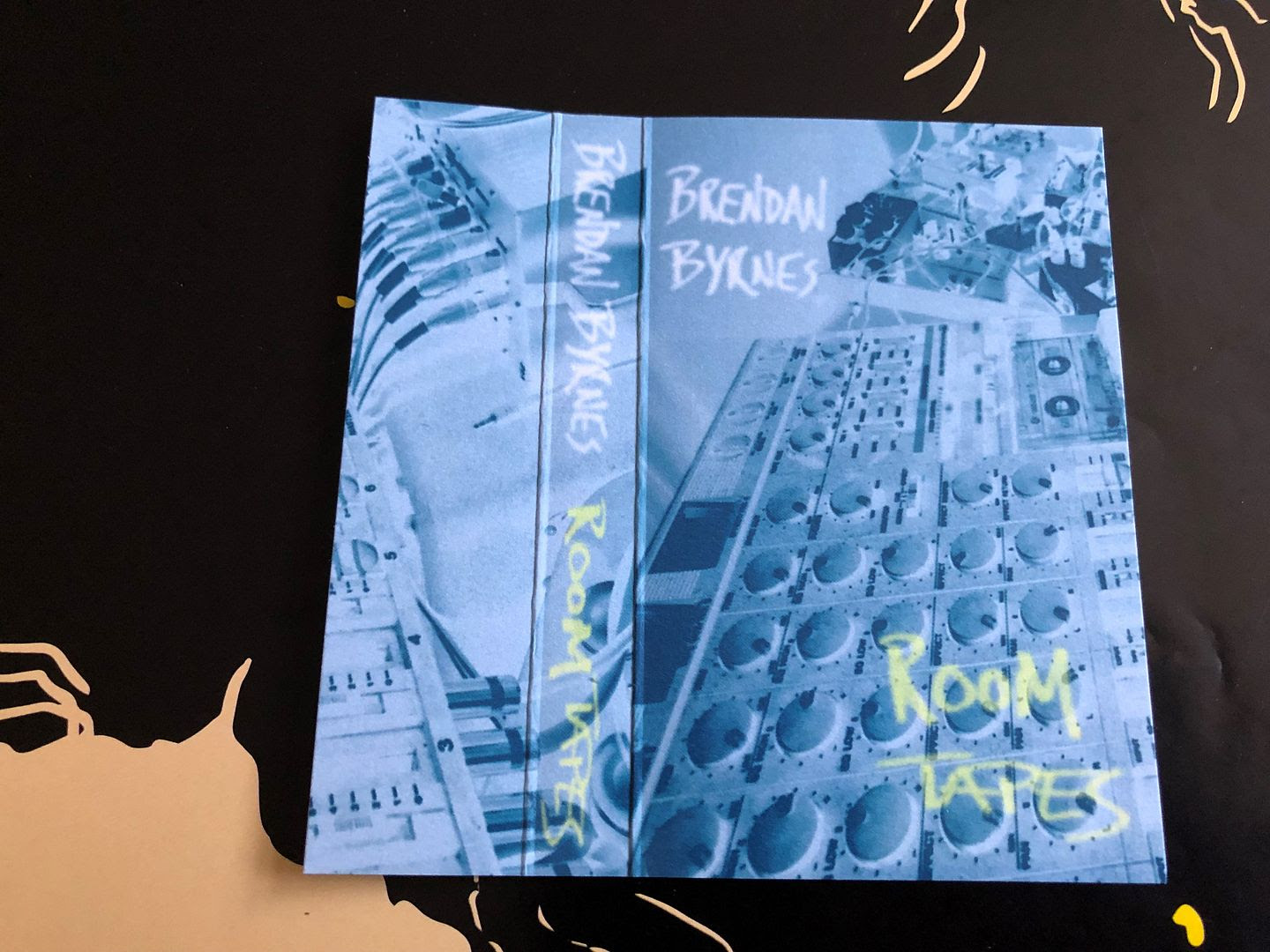 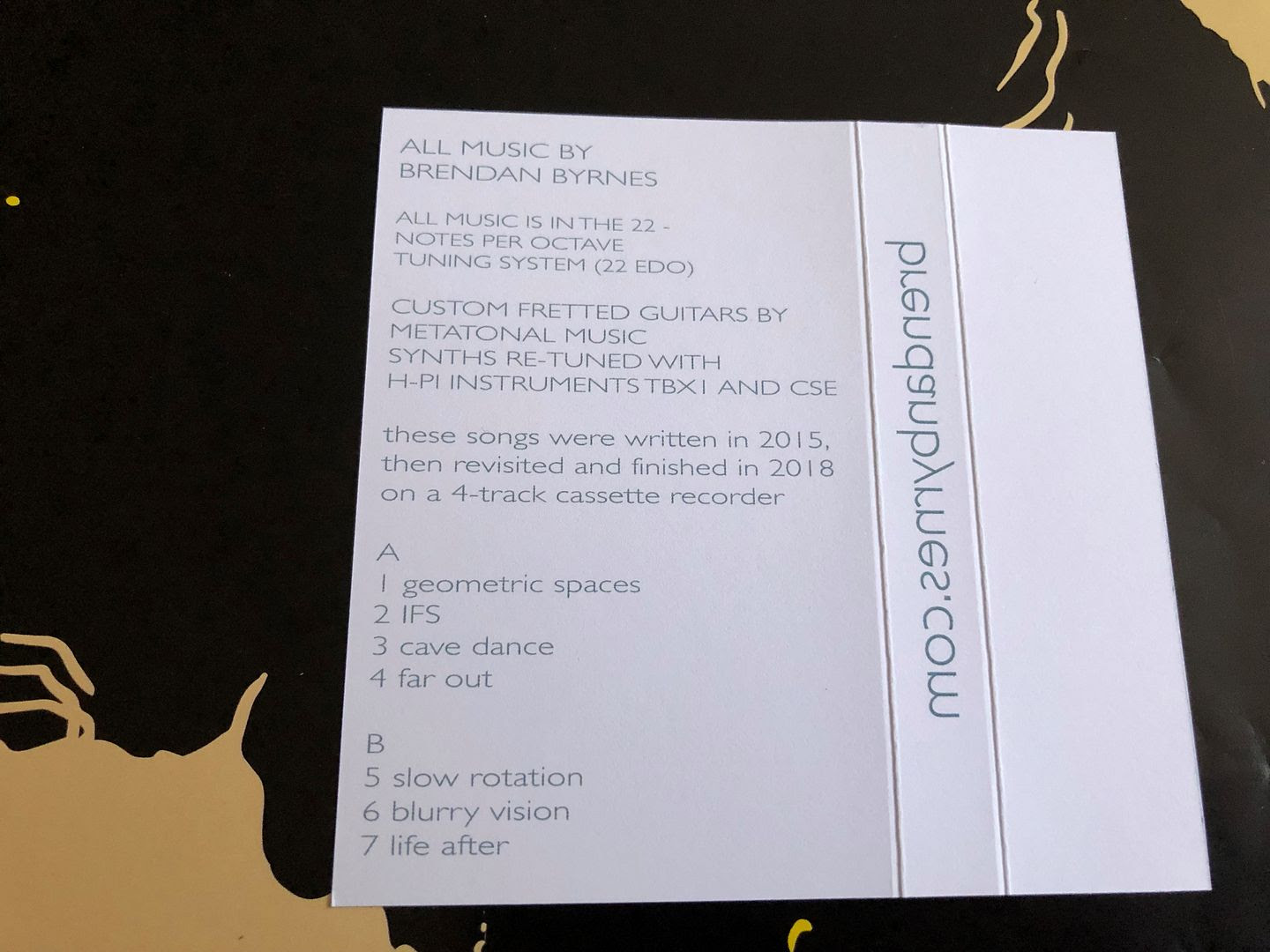