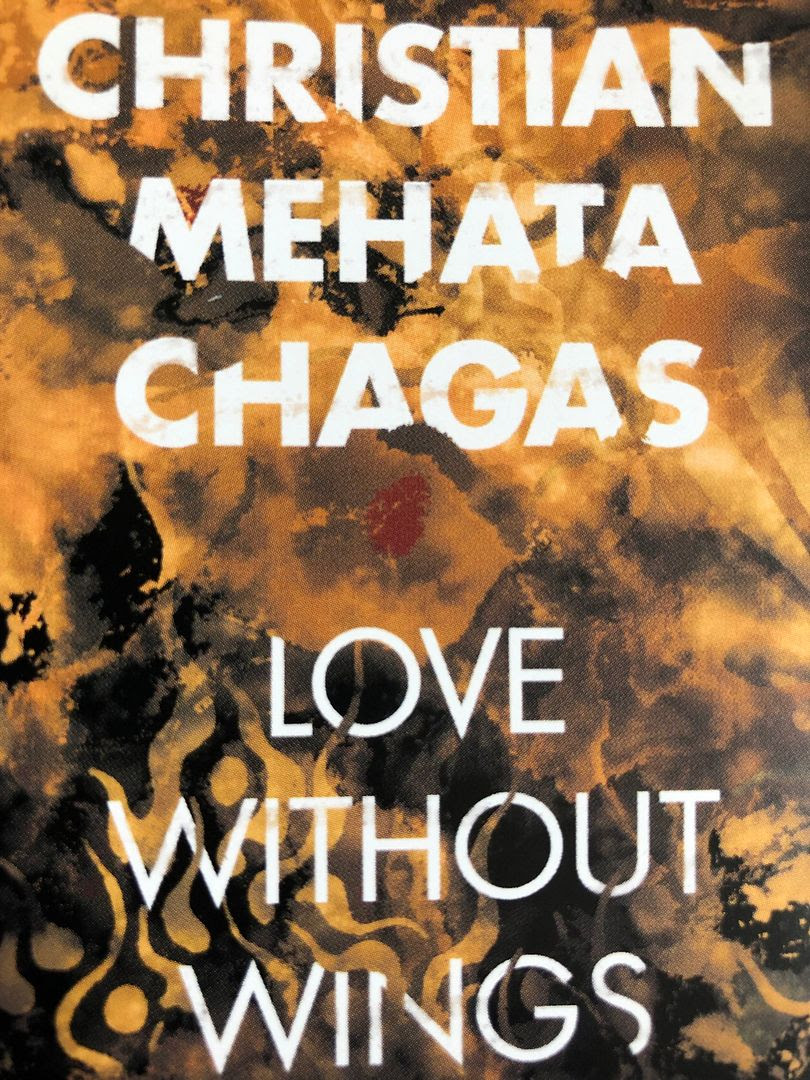 We start with some dark static.   Tings come through like triangles and then we dive into a deeper feeling of sonar.   This turns into some percussion and other sounds which have a feeling of upbeat chaos.   It's somewhat like a xylophone and there is this moan of some sort coupled with dramatic tones that I feel like you would hear in an old kung fu movie.  It also feels like a lot of shaking around the silverware drawer.

What sound like guitars now rattle through and shake the speakers.    At some point, I begin to realize those kung fu sounds I hear might be a flute and for some reason I'm also picturing this wolf being in the picture.    Strings begin to twing back and forth as if they are tuning.    There is still quite a deal of what sounds like breaking or at least that clanking.

This crafts a form of peaceful chaos.   It feels like disrupted meditation.   That flute gets a bit wild too.    It begins breaking down now, as much as something of this sound can seemingly break down and have a grand finale.    There is a knocking but also a sort of magic within these sounds.     I still maintain that it could work fairly well though as the soundtrack to some old David Carradine film.    And yet, by the end, I also feel like I'm underwater.

It sounds like someone is screaming or singing, sort of moaning, and then we get into deeper magic, more pots and pans and just general mayhem.     It swirls around, somewhat high pitched, as it feels like a horn is slowly dying but also glasses are being tapped with spoons.    This leads to broken piano notes like something out of "The X-Files".     Once again it's all breaking down and it just feels like things are falling apart.

On the flip side there is just as much racket and chaos only it is coming through with horns now,  a sort of jazz noise.   It can feel like it's dropping off the deep end and then that smooth sax flows through its veins.   Horns blare through a supersonic whirl and this one has taken us into some sort of outerspace, interstellar jazz realm of the future and boy can I dig it.   This is just funky and one of my favorite parts of jazz like this is you can hear so much of it without it ever sounding the same.

As it grows sharper it begins to also sound more like we're stuck in a vortex.   It's got that synth sound like we're in the future and the horns seem to have faded.   The horns do return though and it can even imitate a siren.    There is an intensity within these electronics, the horns just blasting away.    As it comes to the end you just realize how much of a journey this was, from sound to soundscape, and how ready you are to listen to it all over again. 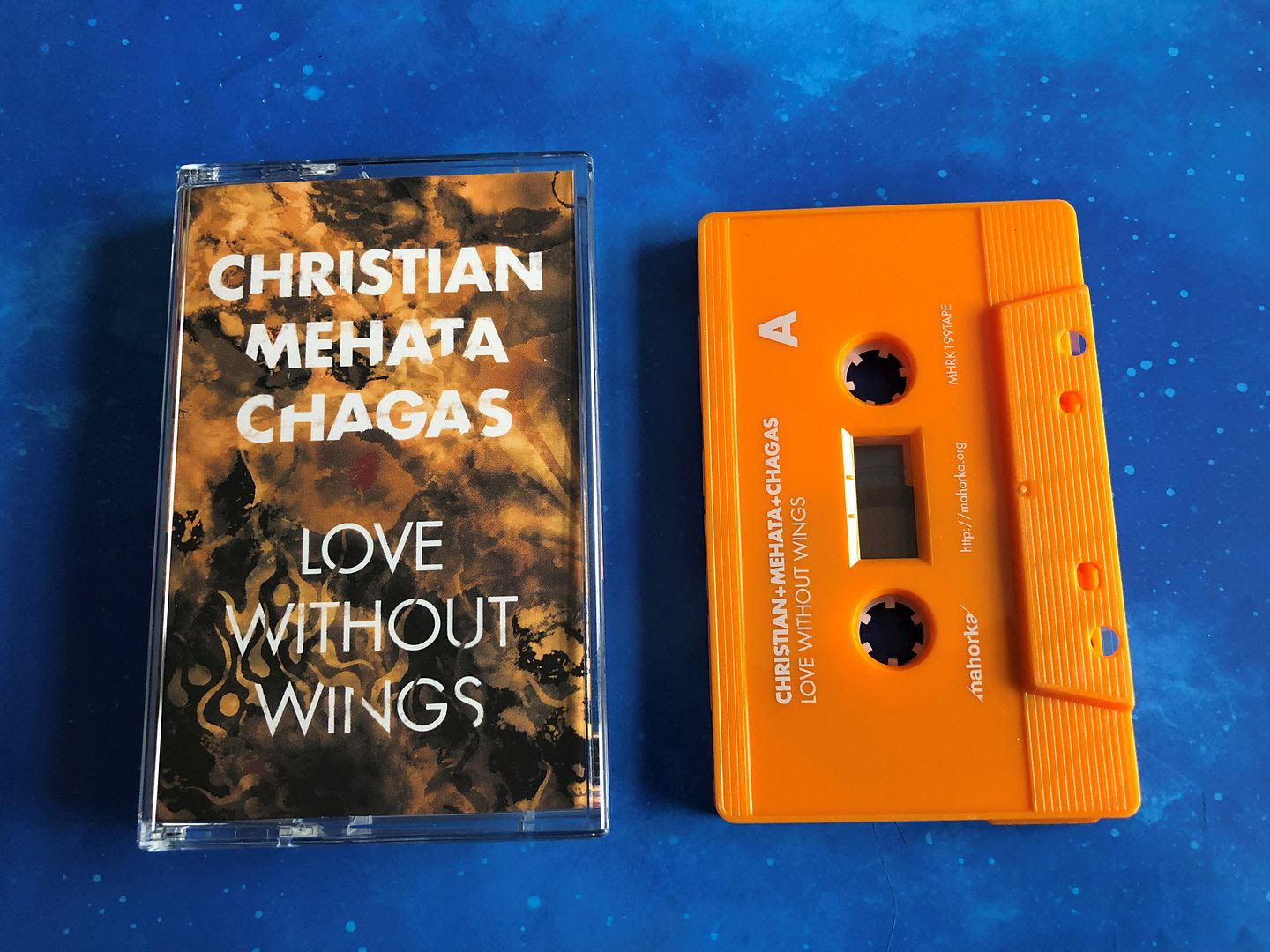 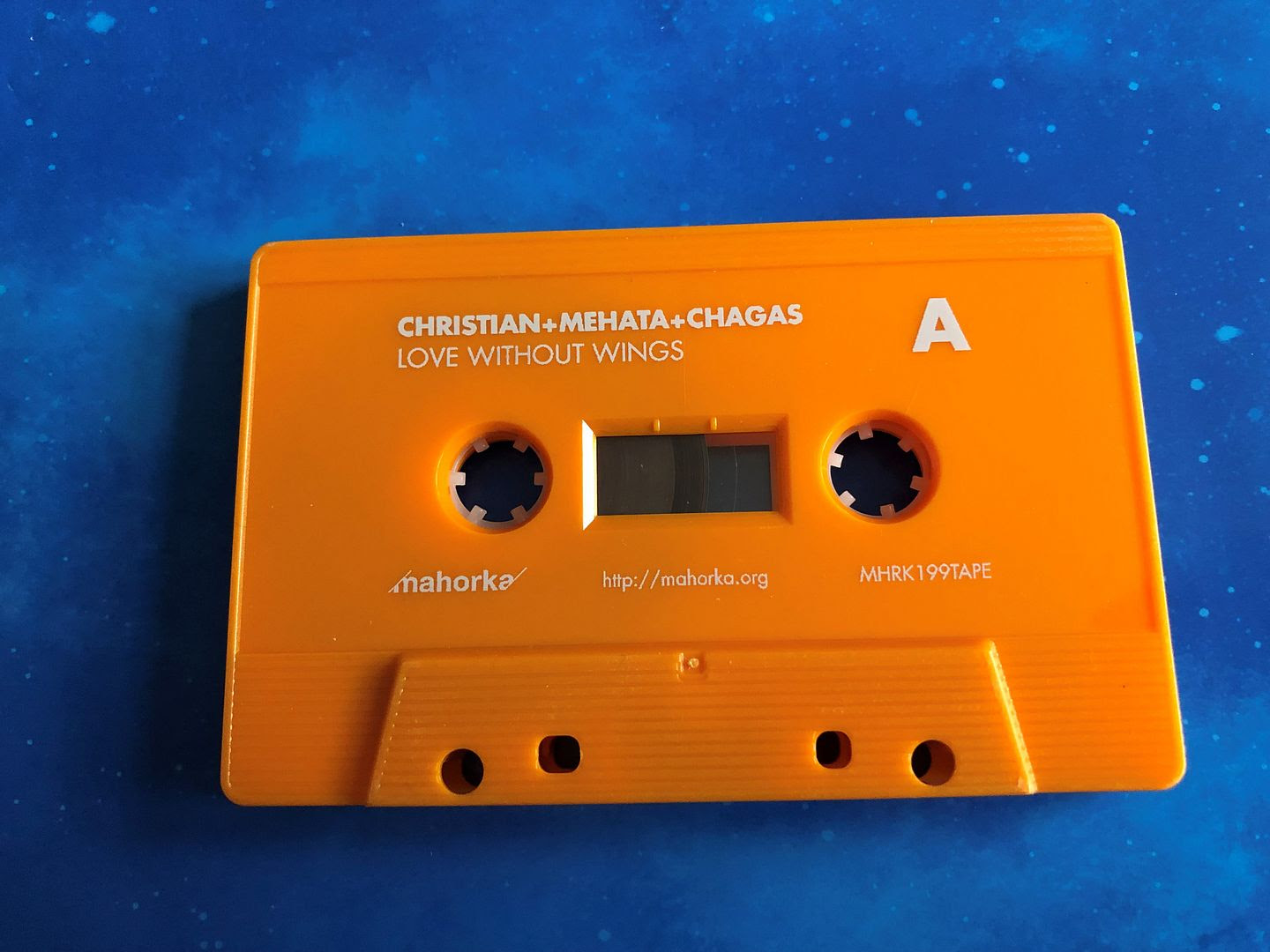 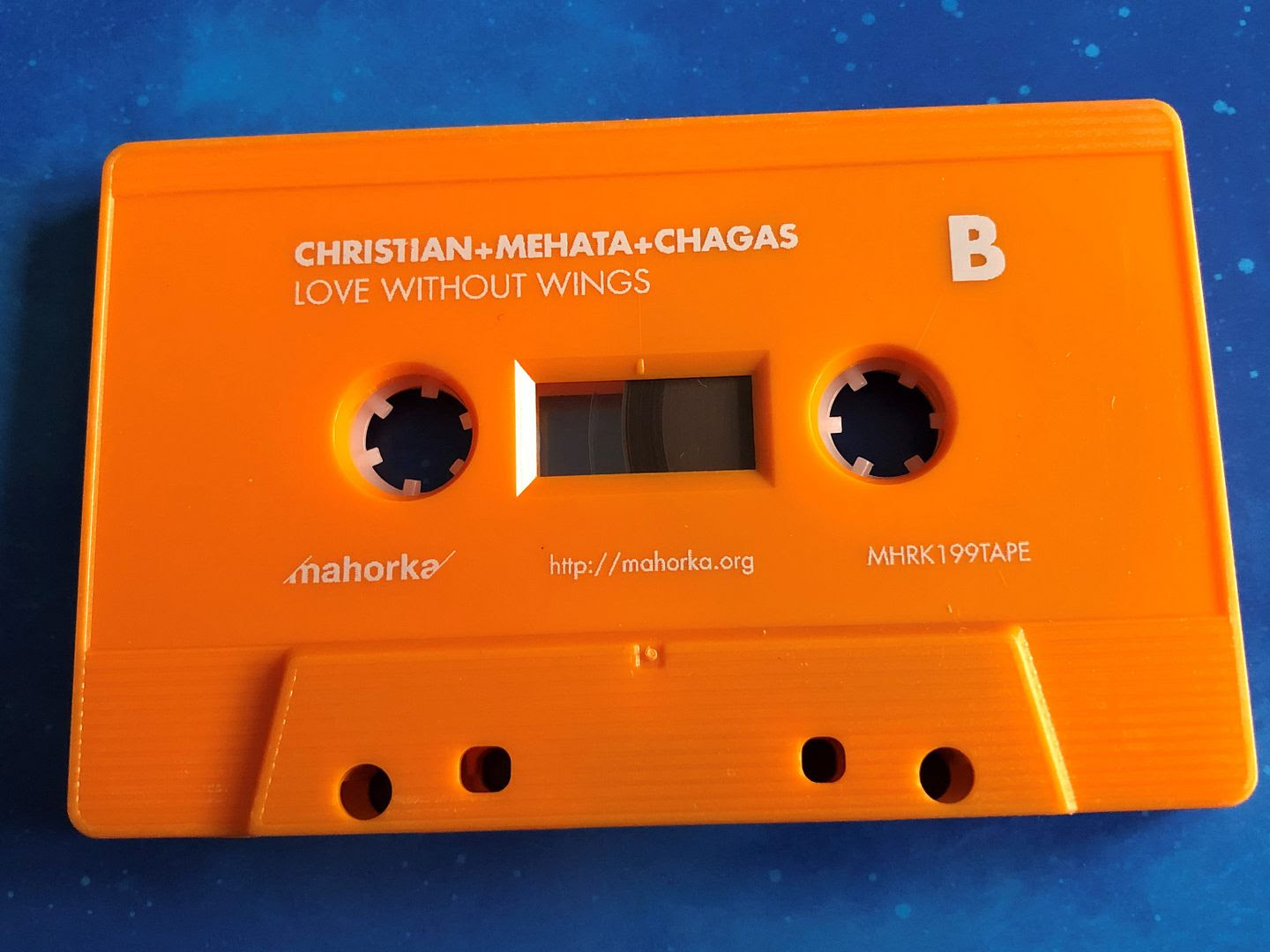 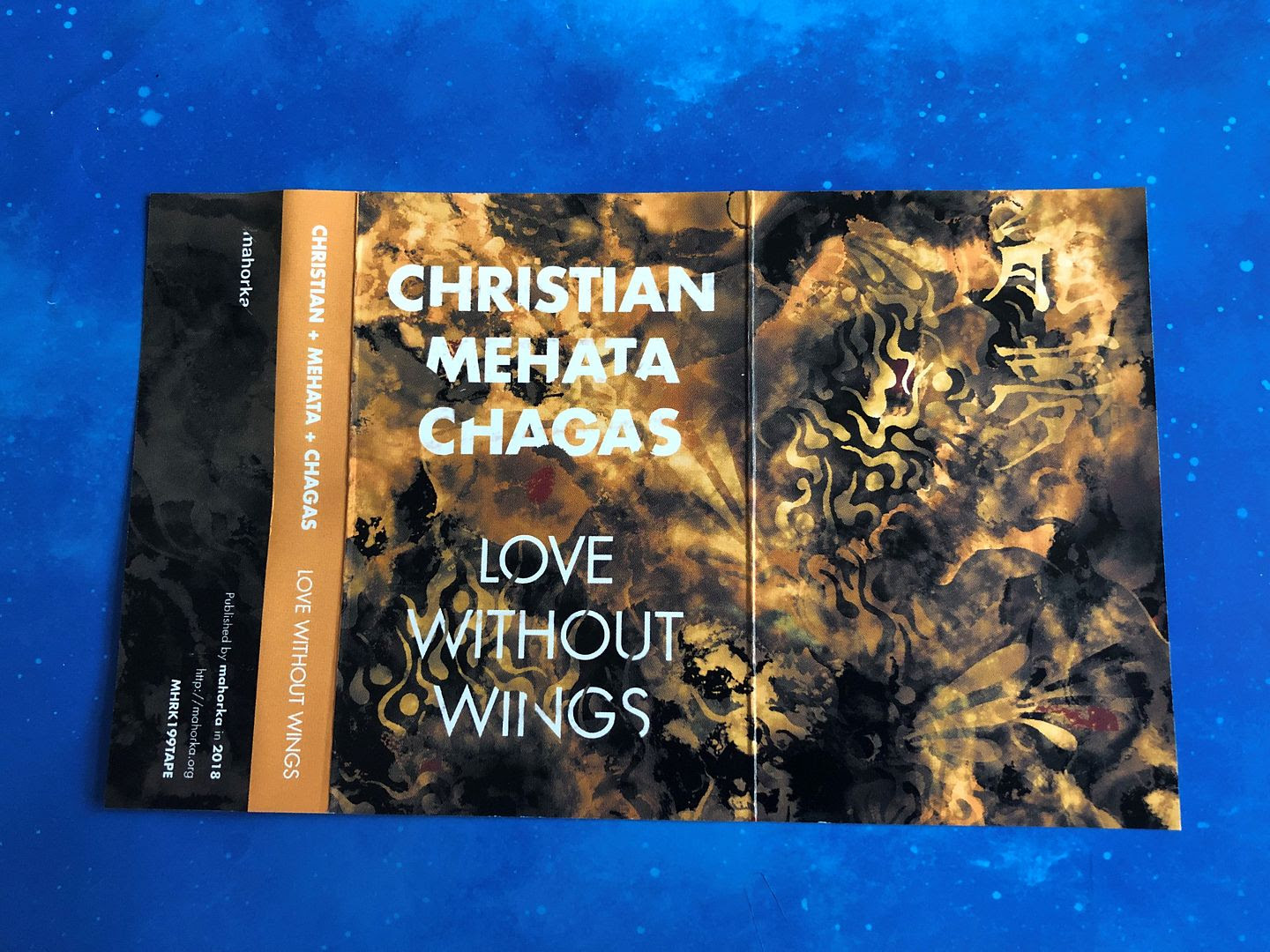 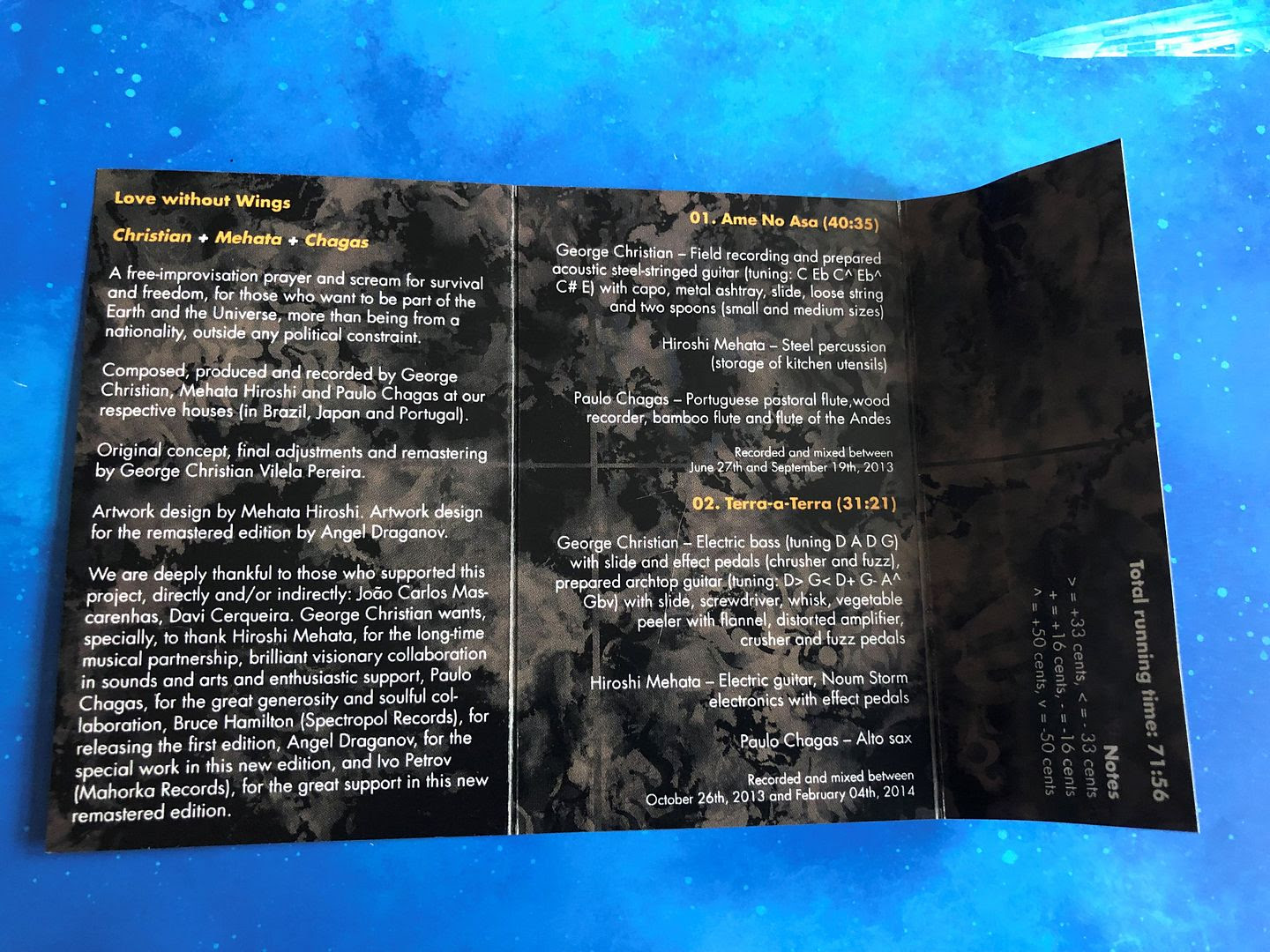