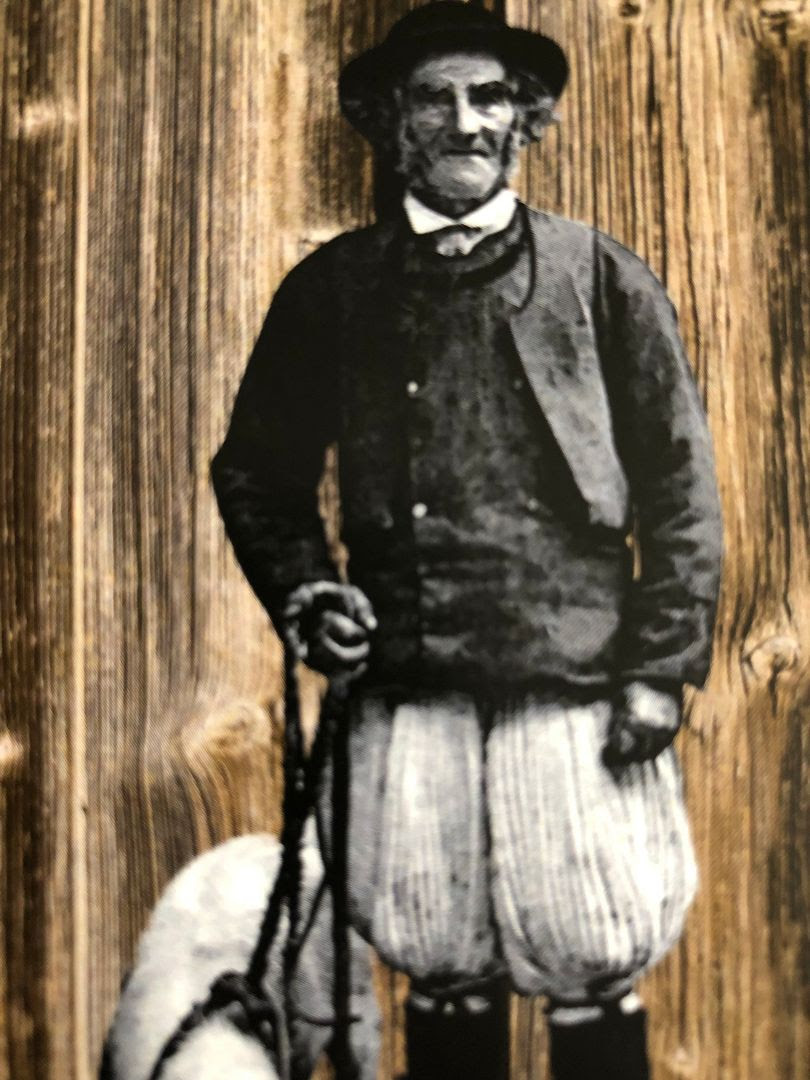 In 2015, I first reviewed The Marshals and their unique blend of blues took me off guard, but it was that sound I really needed in my life.     I would again review The Marshals, almost two years later yet somehow still within 2016, and it only seemed to further my belief that this is the type of cassette you would play for someone when they asked you for an example of great guitar driven blues.

On "Les Bruyères Session" there is a sense of classic rock within these songs, though it does have an overall sound of blues still.   The harmonica shines through on "Same Old Life" and while it feels a little bit dark I can also be reminded of Neil Young.   The harmonica continues throughout the songs, it really just jams on "Silhouette", while "Gold And Glitter" has one of the finest examples of a blues guitar riff I've ever heard.   There is a slow, sweet groove on some of these songs as well, which somehow seems to know how to hit in all the right spots.

At times I imagine this as being influenced by Hendrix because of the guitar playing.   I often tend to think of artists in the sense of wanting to hear them cover a song and how great that would be would in turn make them be great (So, in a sense, if you have that dark 1990's vibe and I think you'd do a good job covering Depeche Mode then you're probably doing something right as an artist) and in this case I'd really like to hear The Marshals cover "Hey Joe".

"On The First Day" has that roadhouse feeling like The Doors only not and then opens up into this "Son of a Preacher Man" feeling which just goes to show you how diverse this sound can be within even only one song.   "Down My Place" brings back those Hendrix guitar sounds as the line I take most from this cassette is "Just a stranger to you".   The blues factor on the flip side can go from intense to minimal and by the end it just has this driving feeling you cannot escape.

For me, The Marshals hold a special place because whenever people ask me what type of music I listen to and I say "all of it" if the follow up is "Well, what kind of blues artists do you listen to?" my first answer is always The Marshals.    You don't have to listen to every song ever written under the blues banner, but clearly if you listen to the blues you'll be into The Marshals and if you're not into the blues they can be the one band you do listen to that fits the bill. 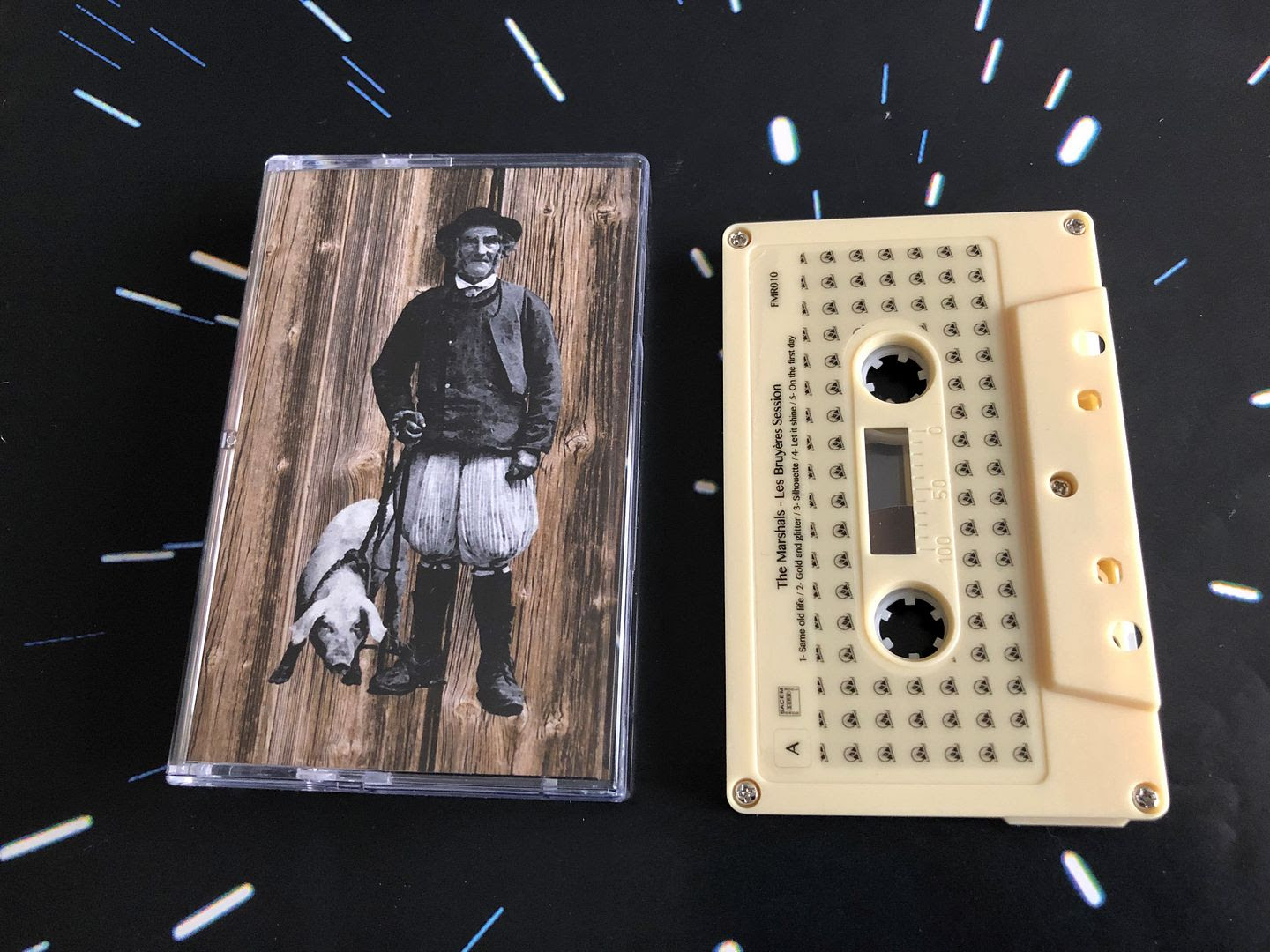 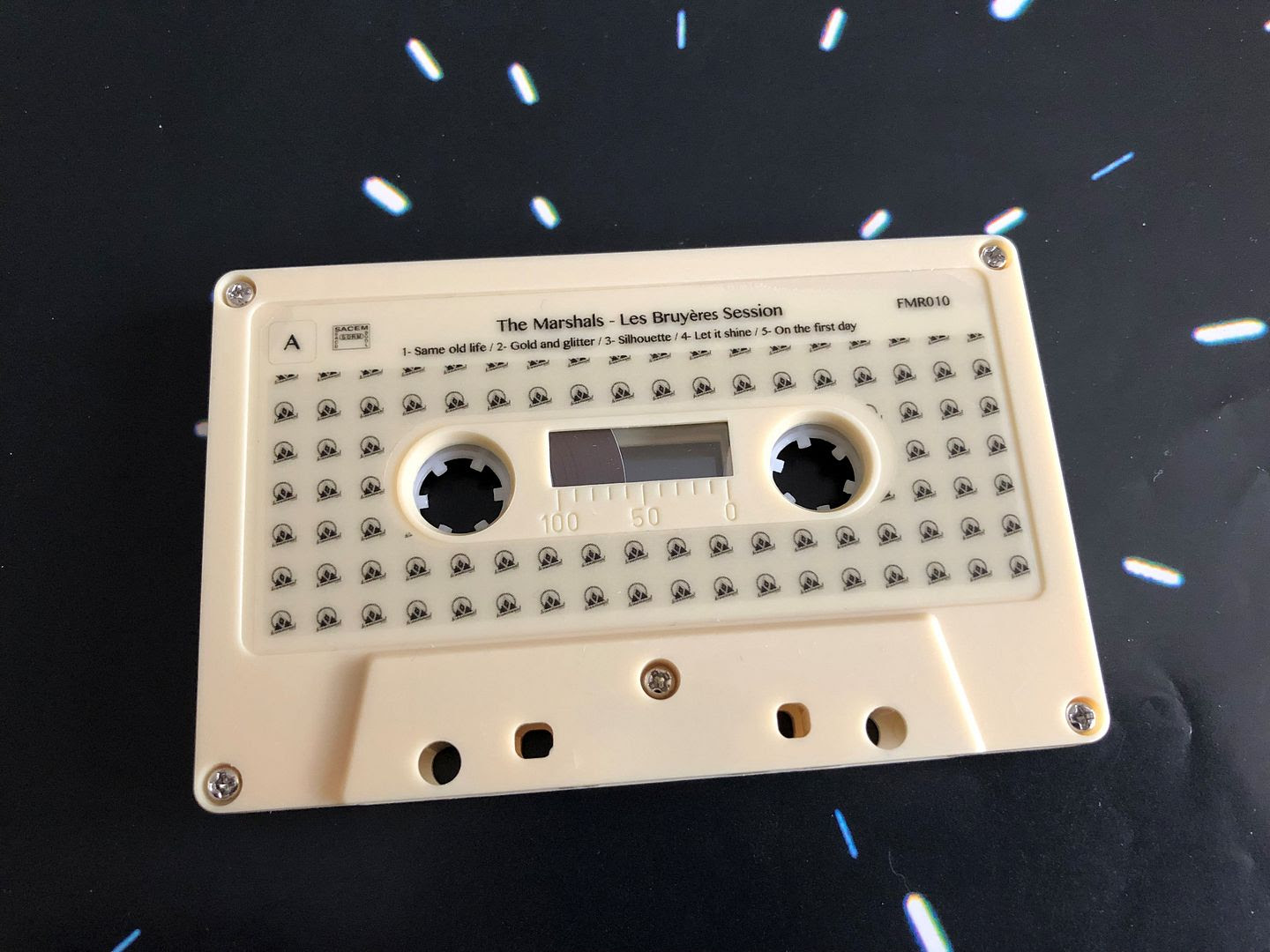 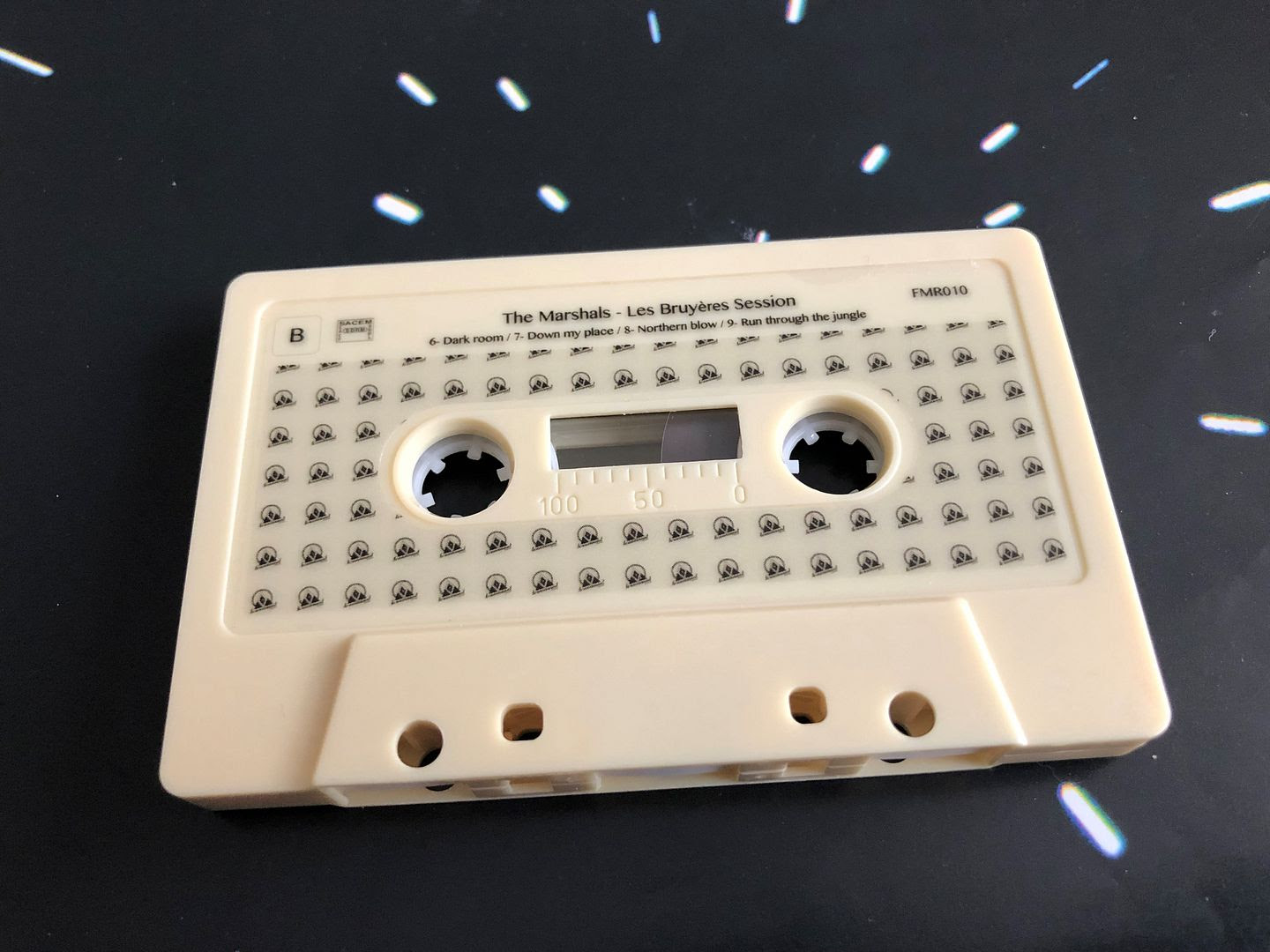 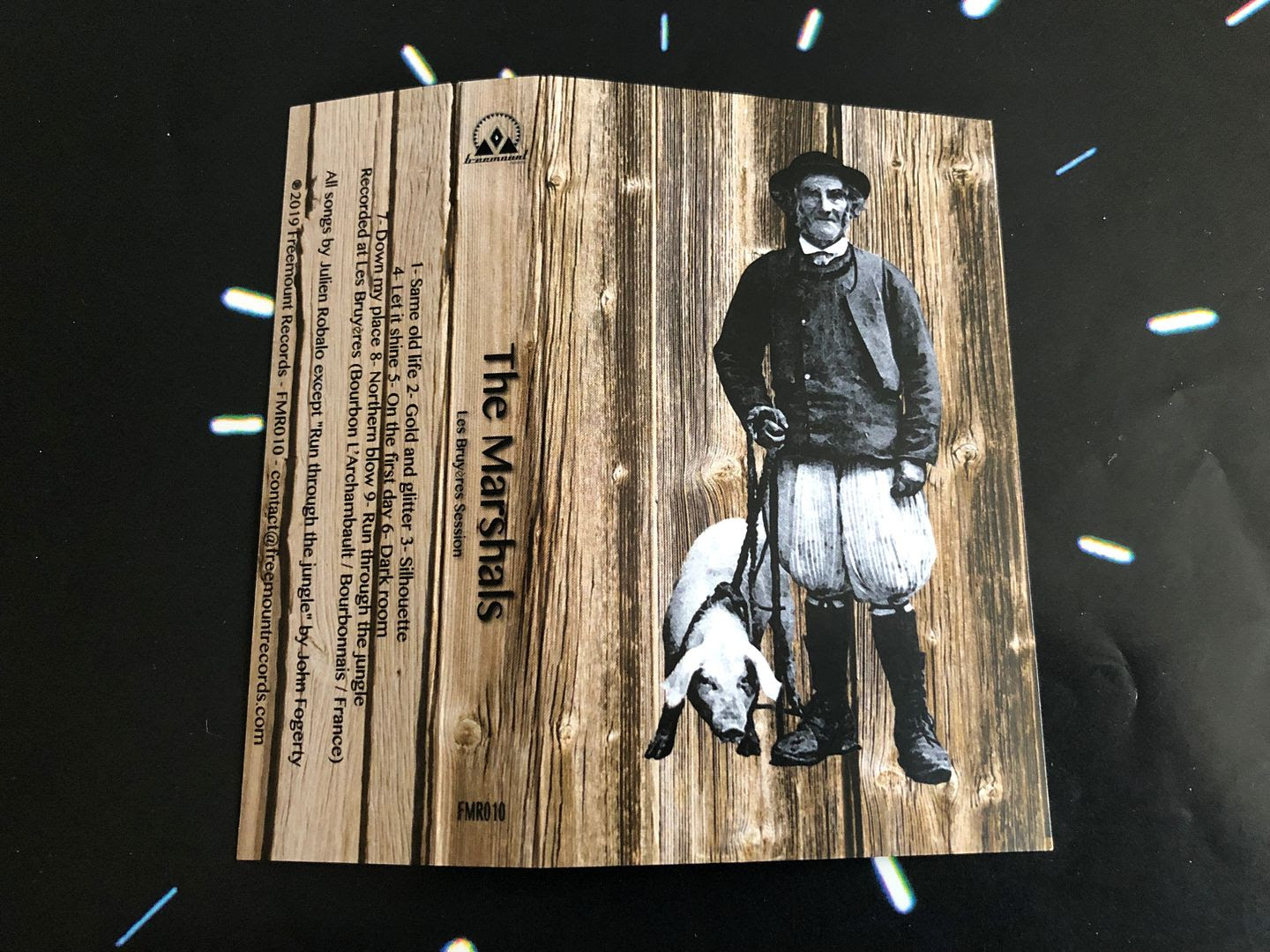