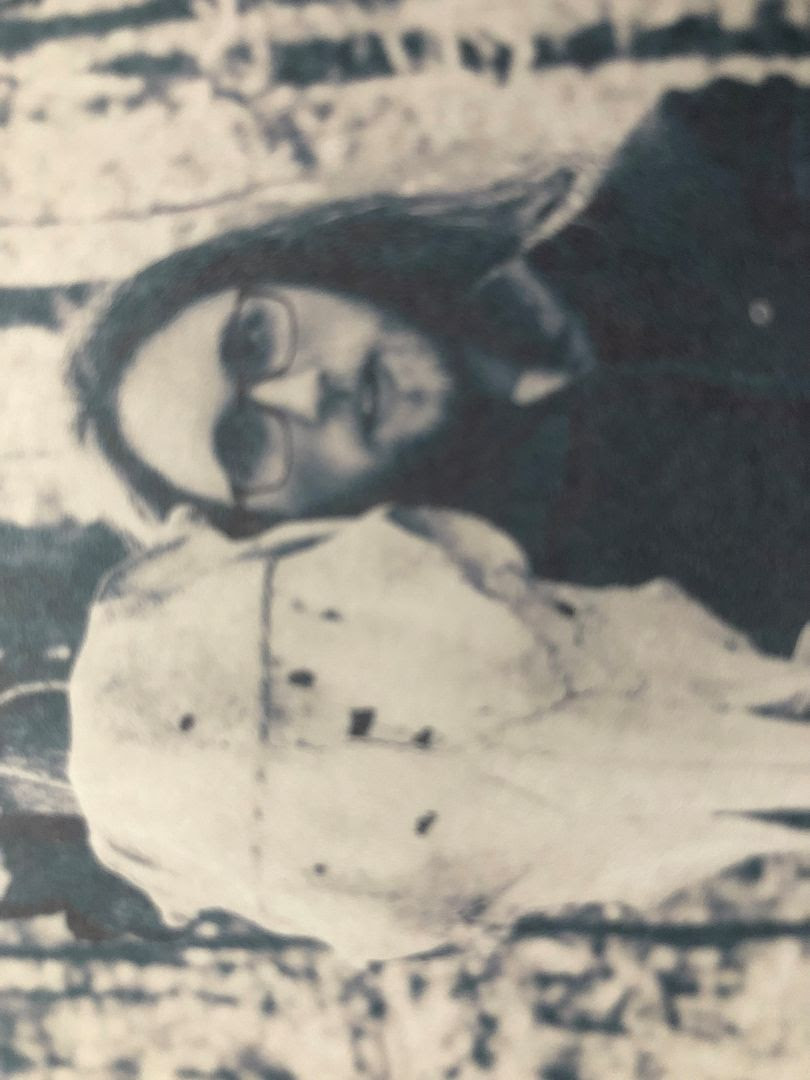 Synths and beats start this one and there is a bit of an alien-like quality to it.   We go into a more electronic song next with beats and tones that create a pattern like if computers were capable of generating their own rhythms.  This brings about some more fun beats while it feels like there is some singing within it but not a lot being said.   A riff which begins to make me feel like we’re cruising down the street near a beach comes in next and it’s all sunglasses and good times.

A darker grind comes out now, as we drop off the deep end and really sink into the electronics.  It just flows so smoothly now.  It has a beat you can dance to and the percussion just makes you wish that you could get up and dance to it in any location and at any time, no matter how appropriate it might seem.   Though this starts off slow, somewhat minimal even, it just picks up not only in speed but in depth by the end of the first side.

Steady beats also open up the flip side and then synths come in like “Knight Rider”.   There is a driving force behind this, kind of like Pole Position.    Magical type of tones comes in and this just has this groove to it that you know I can get behind.   As it goes on it can begin to take the sound of video games as well.  Some tones with great harmonies come in next and they make me feel like we’re going to a special place.  The bass eventually gets soloed out, a voice comes on to speak and then the bass takes us right back into it.

This proceeds to fill these speakers with a fun groove which could get an arcade game if being played by a computer.  There is a serious side to this, but it could also be the soundtrack to a rave- like in that movie “Go”- and as such I’m not sure just how seriously you might want to take it, in the sense that it also feels light and breezy.  Staying true to that point, it sounds a bit like a child laughing before launching into these darker, much more stern tones, which leaves a conflicting feeling within me.

It feels like someone is talking in the background as electro-shock tones cut through.   The ringing of bells now, but in a more electronic way.    An audio loop comes in next and then we drop off into video game type tones.    I'm pretty sure they're talking about sticking something up their butt, which is entirely up to them.    Now they're definitely into that "Never have I ever" game.   These audio samples are being chopped up and played back nicely.  It just flows.

Though there are no words on the first side, these two sides are both connected by this feeling of electronic music which I cherish.   It's not like what you think of on the radio or in popular movies where it can get to be overwhelming and just downright annoying, but it also doesn't hold back either and both artists push their respective electronica formats to their limits without ever making me want to stop listening to them.   Perhaps, whether you are a fan of the genre or not, you shall feel the same. 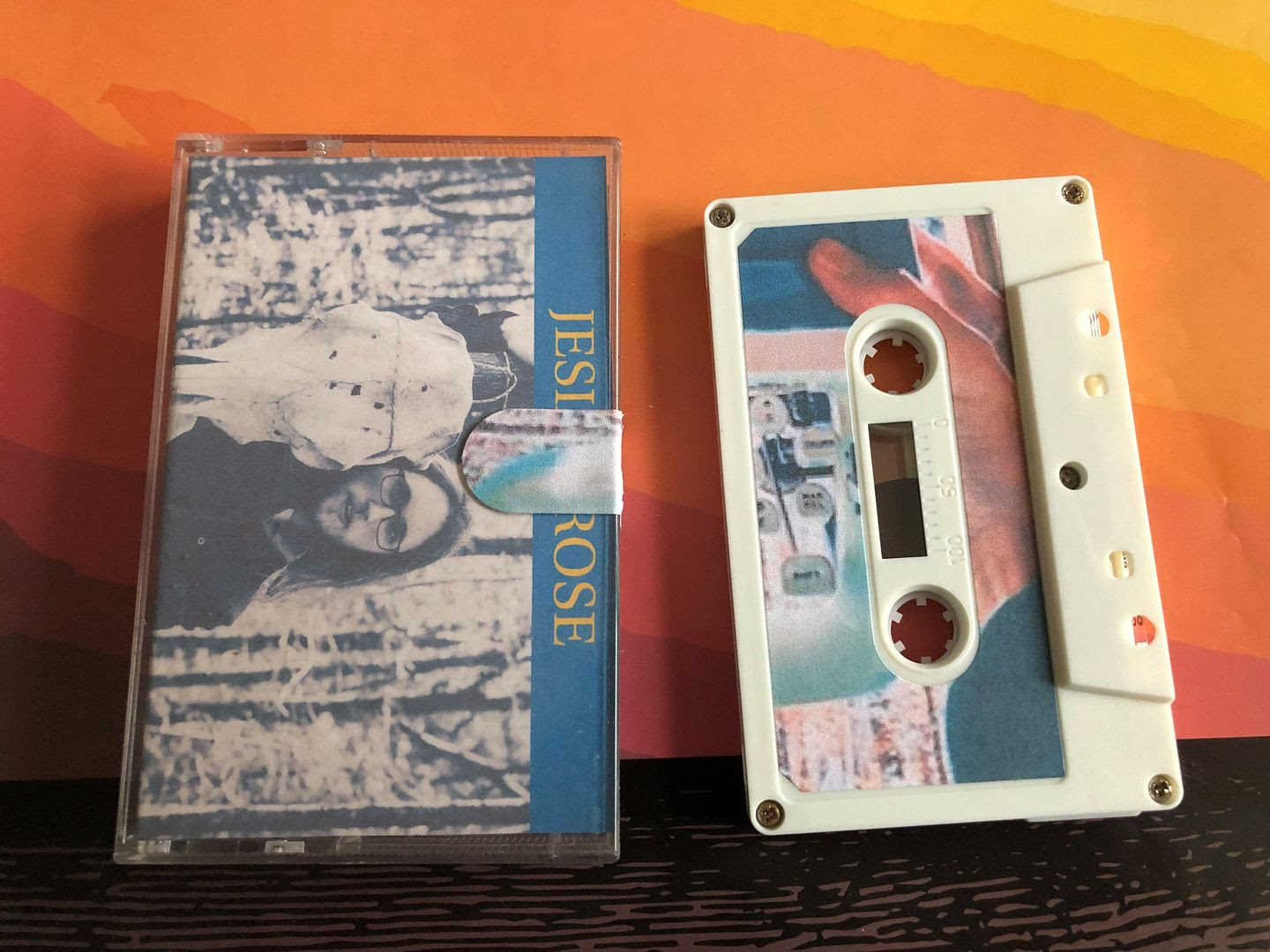 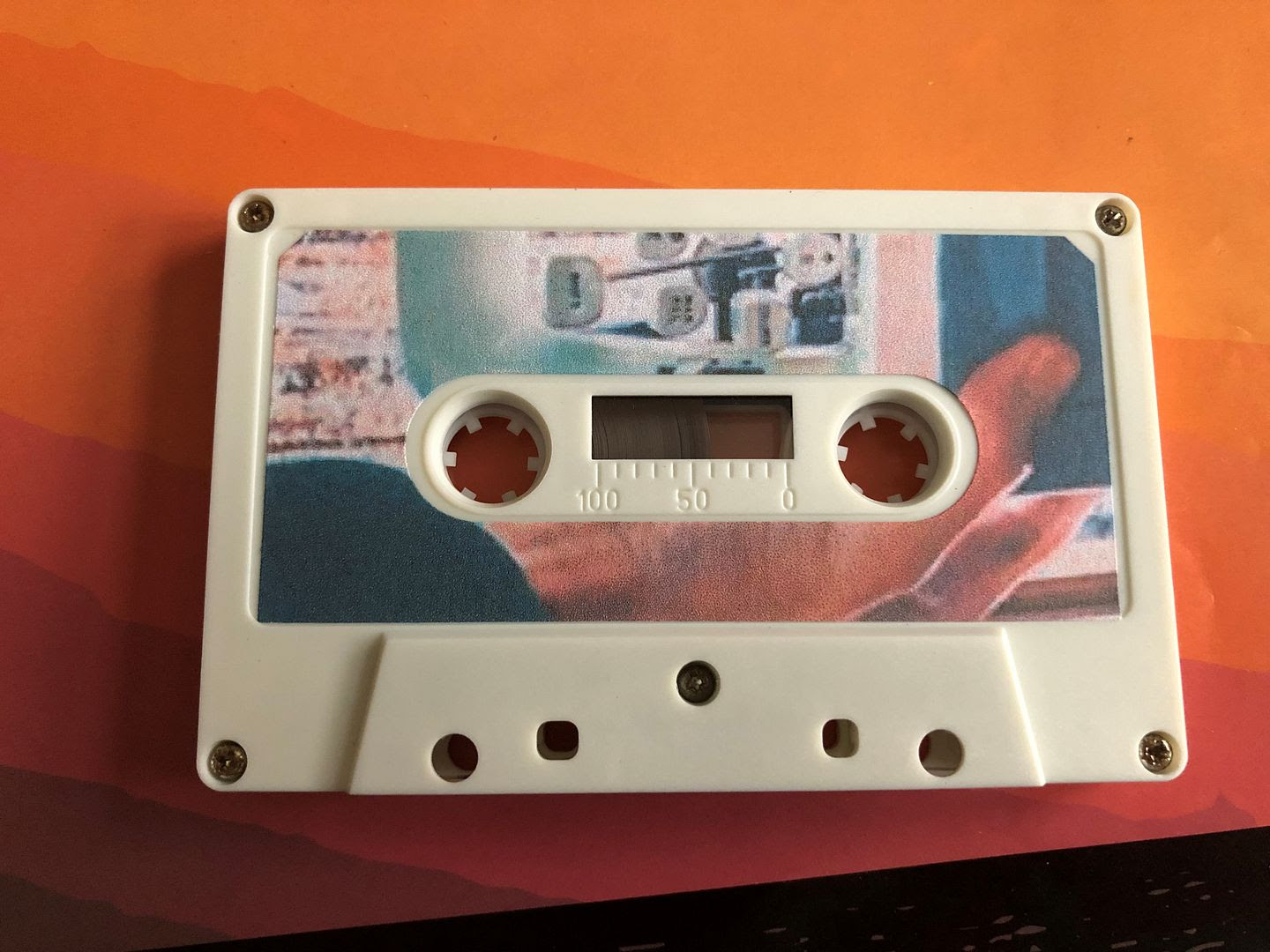 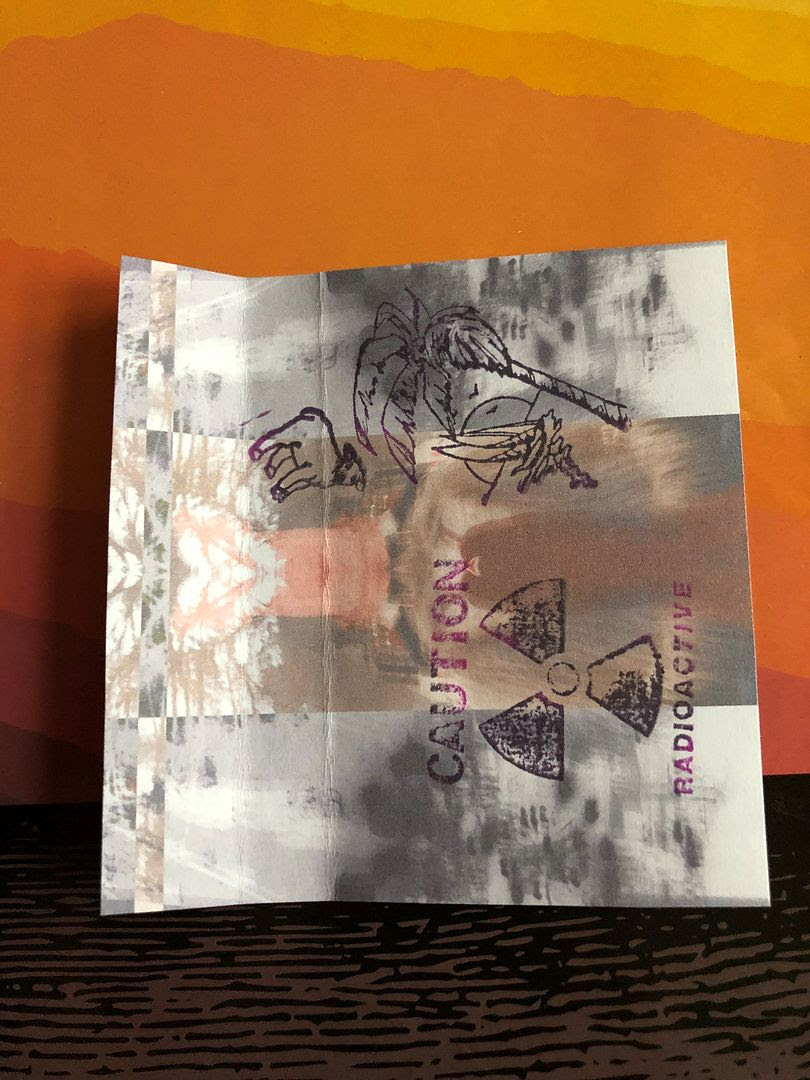 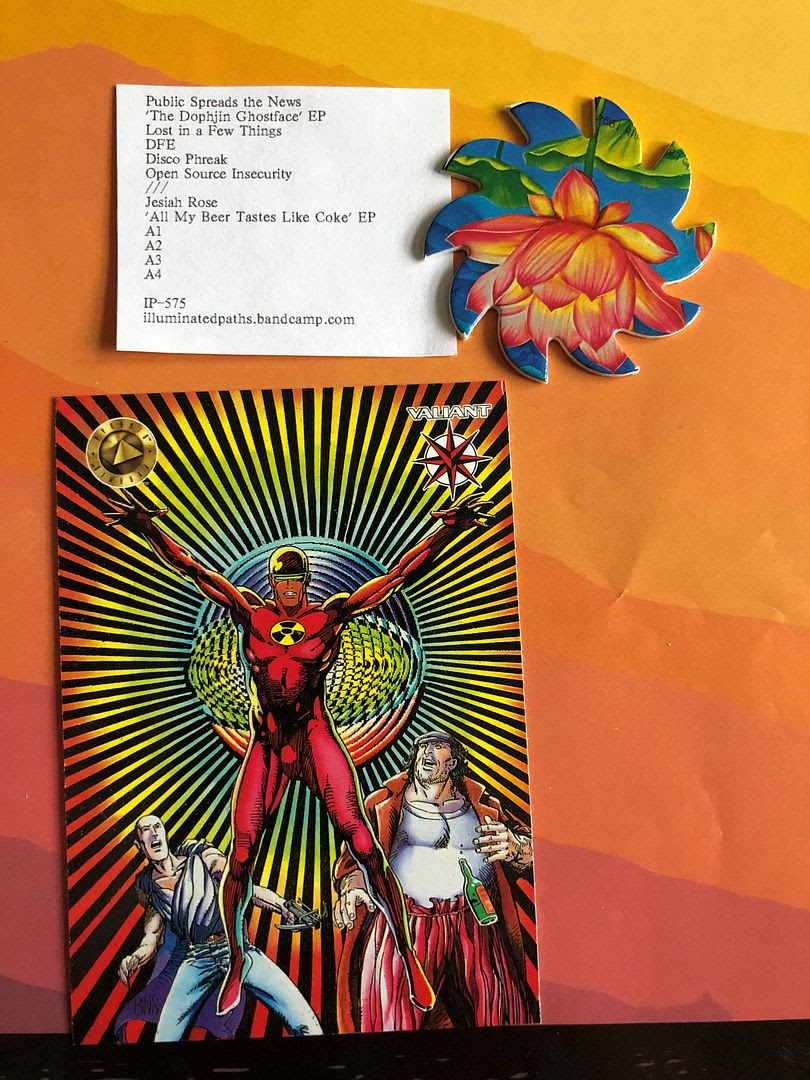