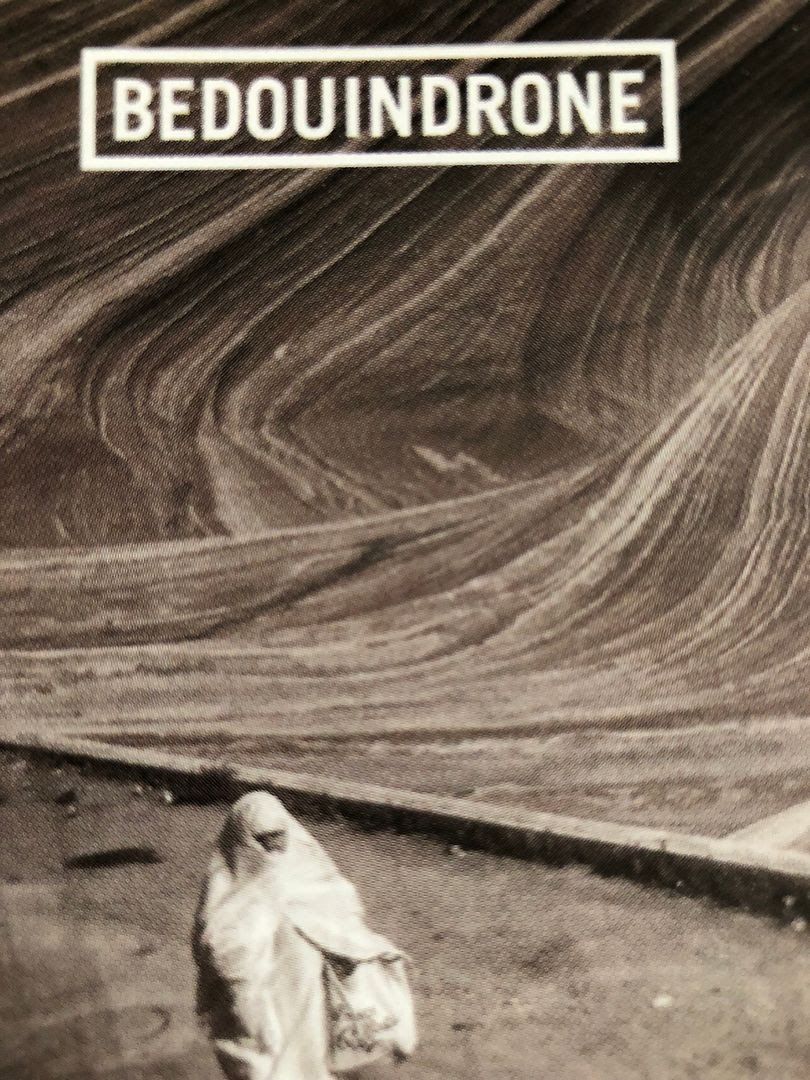 This begins with a sharpness, a soft hum like a ringing almost.   It shapes into an ambient fog.   The way it can seemingly beep through is shaking the speakers.   Voices come through the drone, as if from a rowdy crowd.    Then a lot of percussion crashes really paint the picture and fill the scene.  I feel like what is coming through now is the smooth sounds of a sax and this one has just been building from the start.

We slide into this rhythm now, somewhat like a locomotion.    Percussion like a drum machine comes out next, which has me thinking about something from the 1990's for sure.   This percussion just keeps growing and it can sound like C&C Music Factory but it can also sound like pump engines and such of a factory or turbine engine, you know, something rather mechanical as opposed to the musical side of things and I do enjoy that it has both sides of it in place.

It really begins ringing and by the end of this particular part I'm just whistling along with the rhythm before the whirrs come through like a ceiling fan blade.    Deeper drones now bring out clips of vocals but I cannot quite tell what is being said.  It feels like drowning.   Some sharpness comes through and it feels like we're stuck in a loop but in an artful way.    There is a chanting of sorts which comes through as well.    These tones are also behind this all where it feels like we are being slowly rocked to sleep.

There are scrapes and sharpness and that voice which I think is saying "Dammit" is still coming through as well.    Very briefly I feel like we hear the radio and then that song ends.    Deep drone beats drone now as we slowly pull outselves out of the shadows.     It's dark as we wind through the void and I'm thinking of NIN for some reason.    Horns seem to come through slightly and sharply now.   It really turns into this dark jazz drone somehow, which is not a string of words I've ever typed together before but it makes for a nice sound because it's something I haven't heard and is just like jazz in slow motion or winding down before the clacking of a typewriter can also be heard.

On the flip side we open with the sound of putting a cassette into the tape deck.   Deep keys come out and it has this haunted feeling to it but also sounds like a teapot boiling with that whistle.    Notes resonate and it sounds like people are talking in the background but it's too drowned out to tell what they're saying.    We drone through with the ringing, the circling of the glass and even some banging behind it all.     It feels wavy now.    There is a sense of it ringing, echoing and being somewhat sharp as well, on this drone level until it just fades out.

The next song begins with this driving force of drone and beats with it which make me think of that game "Pole Position" but it also has a steady electronic vibe where it is on the verge of being instrumental hip hop as well.    There are vocals now but they are not making words.    The rhythm and what sounds like steel drums just have me nodding my head along and I think you could really get up and move to this part.

As that all fades we begin with a slow drone which has the vocals without words added into the background again.   It's like a more minimal version of what we heard before it.   I begin to hear the birds chirping and it feels like the sun is rising.    As it grows a little bit sharper, it also drones that much more too, like the eternal crashes of the biggest ocean waves.   Everything fades now into this drone which could be sharp if it just adjusts slightly on some level.

The speakers just shake as it drones through now.    We fade and return as this quite vibe which could be the soft purr of a motor or something to do with the ocean since I still have that beach mindset.   Darker tones come through like we're playing the saddest song in the world with an oboe.   There is speaking now in here and it feels like something out of "A Clockwork Orange".    Singing returns and the metallic rain comes crashing down as the cassette comes to an end. 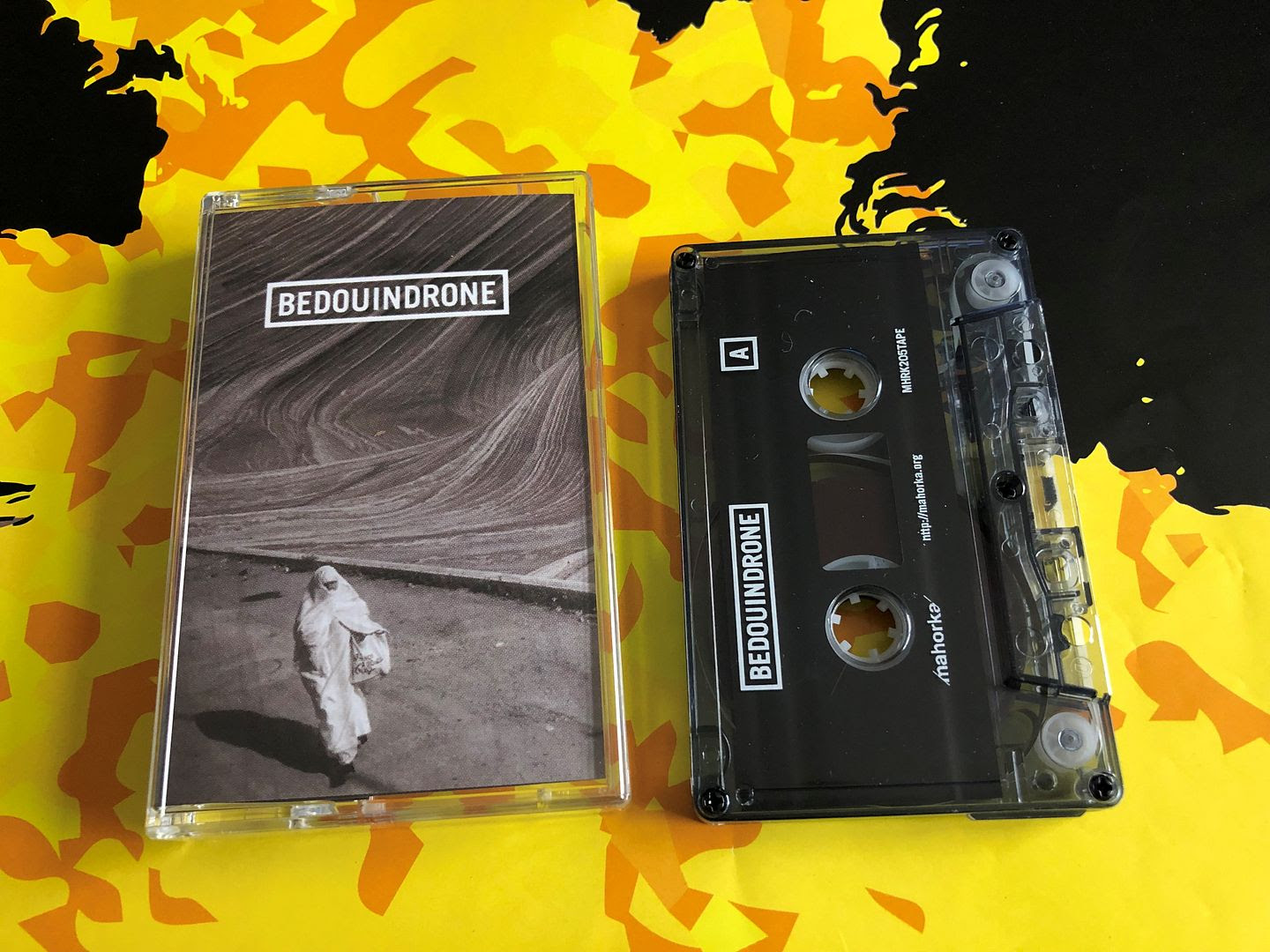 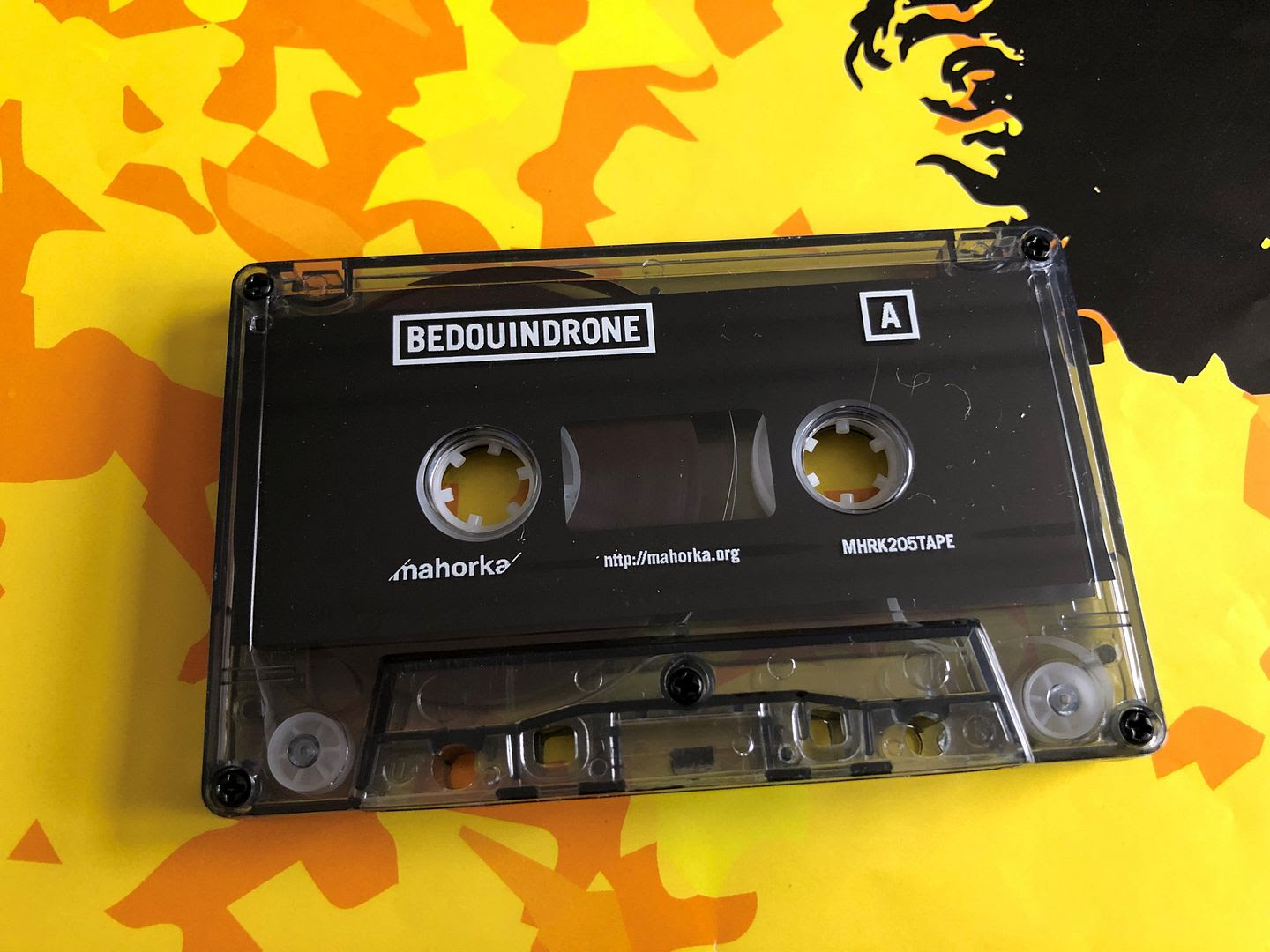 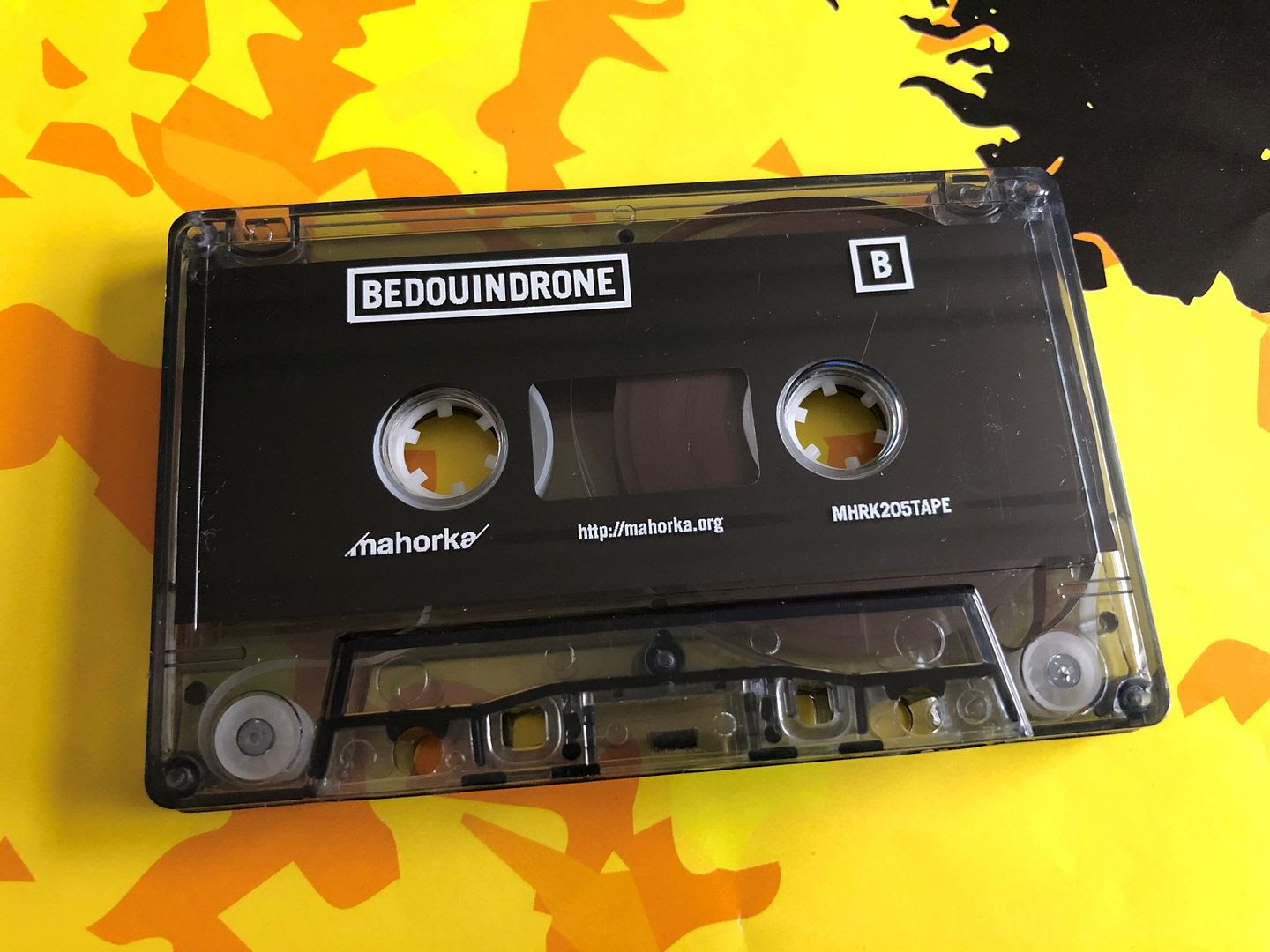