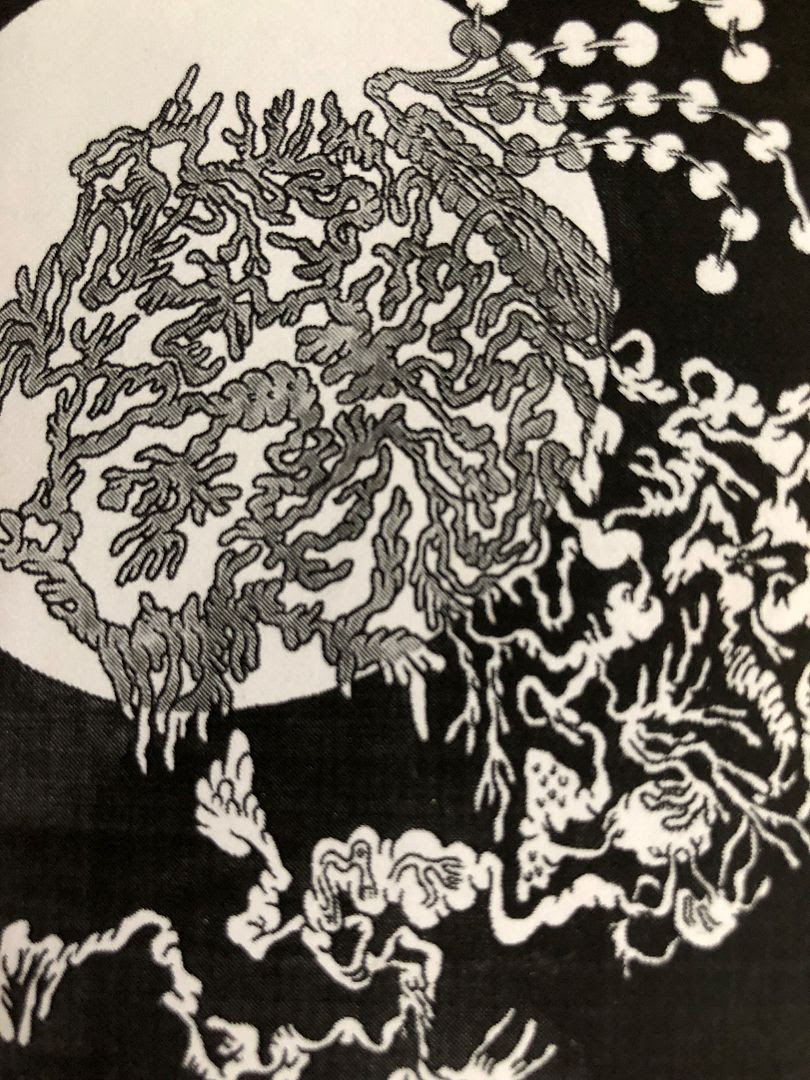 Loud electronics remind me of modems connecting in the days of AOL.    We slowly drown through, back and forth, like an alarm but with much more pressure, much more urgency as if the whole world is going down in flames.    There is an almost haunted feeling in here as well and it definitely feels more and more like a modem at certain times.   I've often wondered what younger people- those who never grew up with dialup- thought such sounds were like if they couldn't relate them back to that little AOL guy running.

This feels like a video game now.   Whirrs going up and down, but those one-up type of jumps behind it as well.    Though it has a pinball vibe to it as well it just feels like so much going on at once- like layer over layer of video game soundtrack.   Mario plus Space Invaders plus other elements you have to pick out one by one in order to hear how they all come together and form this mix of sounds.    It feels like we're riding on the electric sea, our boat rocking back and forth on these supersonic waves and it's just like being inside the wires which make the internet possible.

Frequency whirrs kick things off on the flip side.   Static comes crashing through as well.   There is a feeling of an electronic force field.   What sound like whistles but are some other type of tones come through now and I am reminded of the Lord of the Rings.    It gets wavy and cuts off like Jaws somehow.    There are electronics in here now, along with these static whooshes, which can feel magical as they go up and down the scales like something out of the MOTU movie.

Tones somewhat like the bugzapper feel come through with this constant engine revving in the background.   Whirrs are quite electronic and this feels like it's taking us into space at more than one moment, which is never a bad thing.   It just feels like we're opening up into something so broad, so huge-- like when a spaceship jumps into hyperdrive.    All other sounds fade out as this becomes the lone laser tone in a pattern like a car alarm.   There are some variations on this and that engine feel but it breaks down into almost one singular sound by the time it reaches the end. 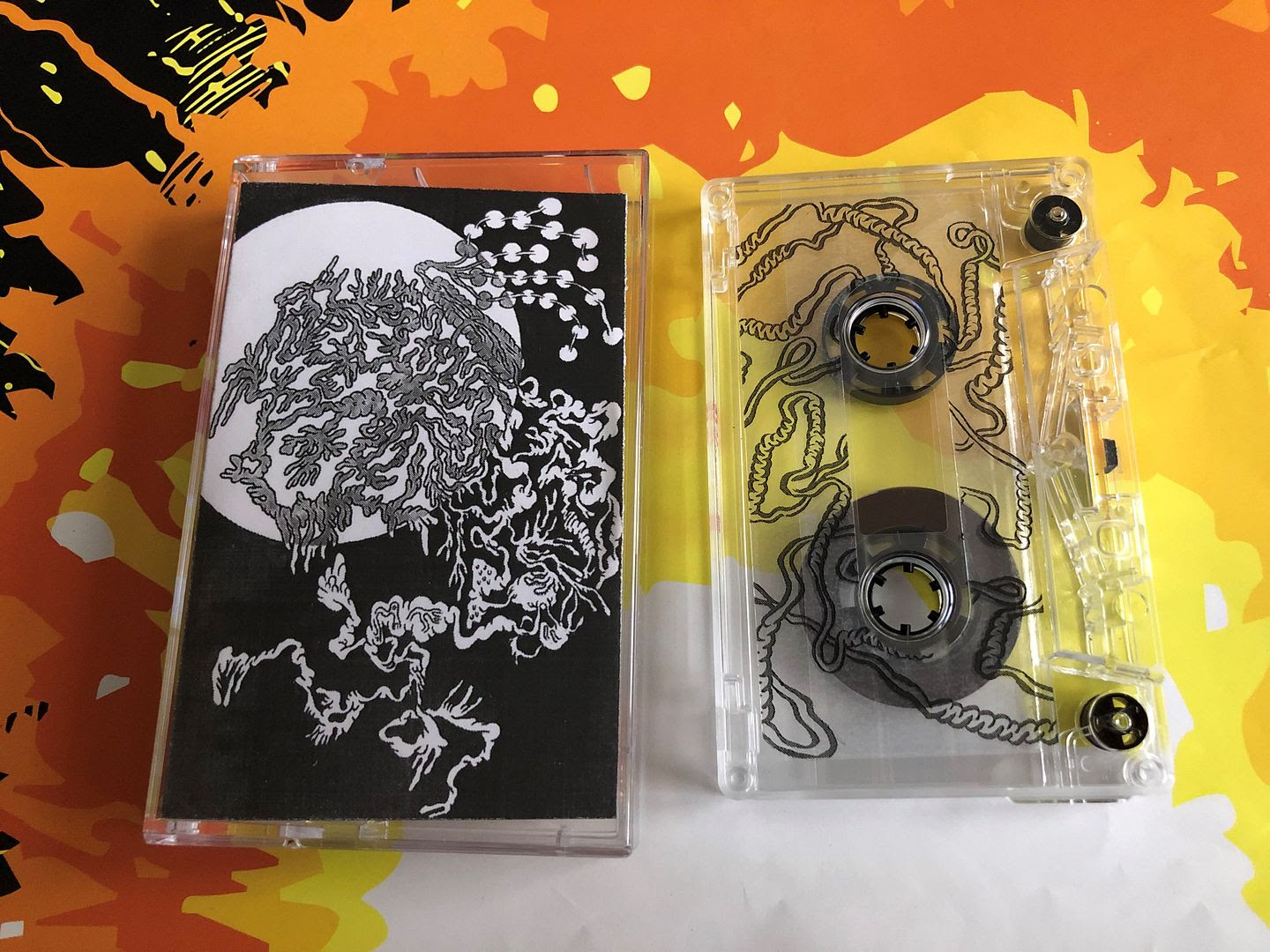 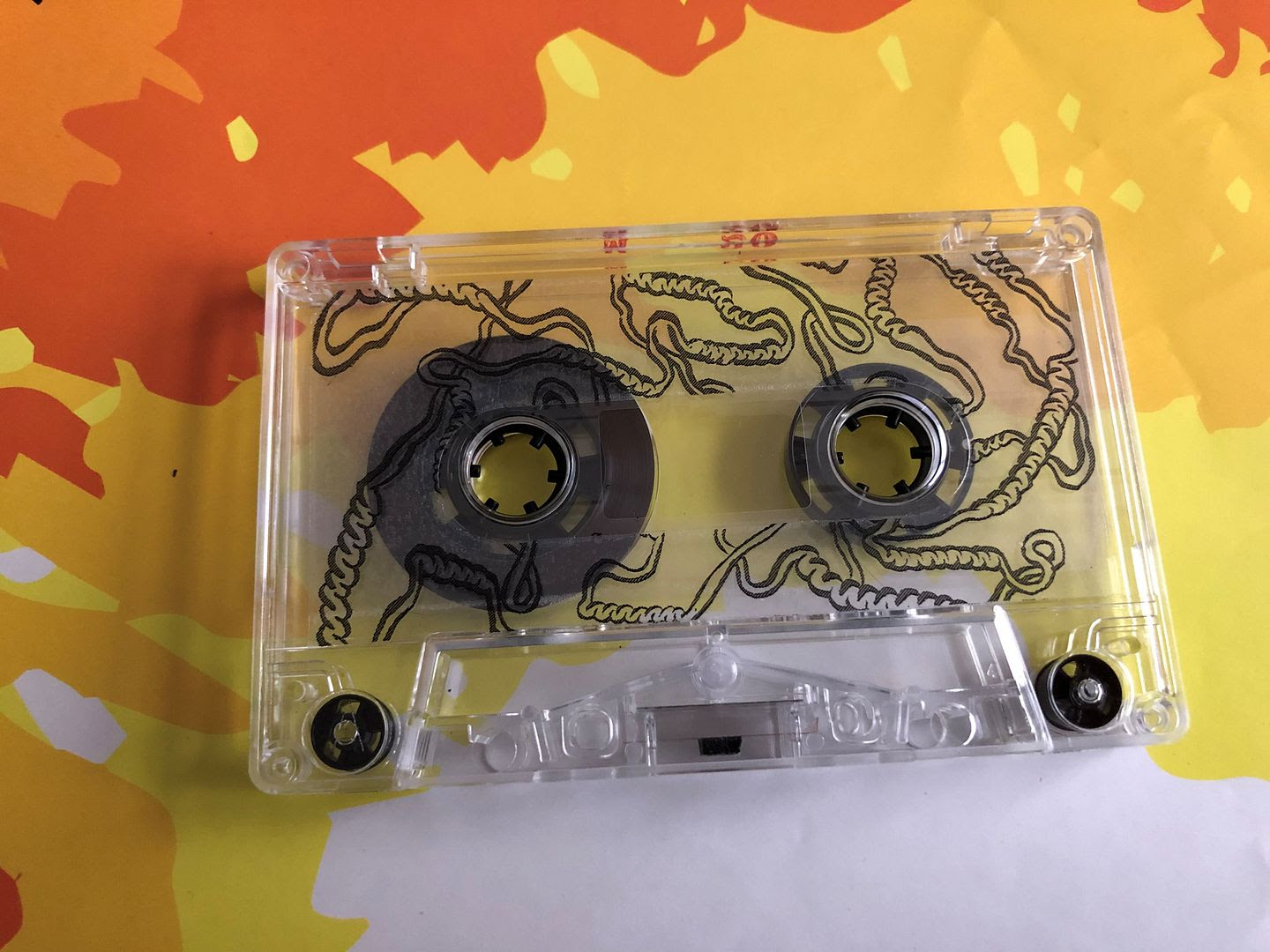 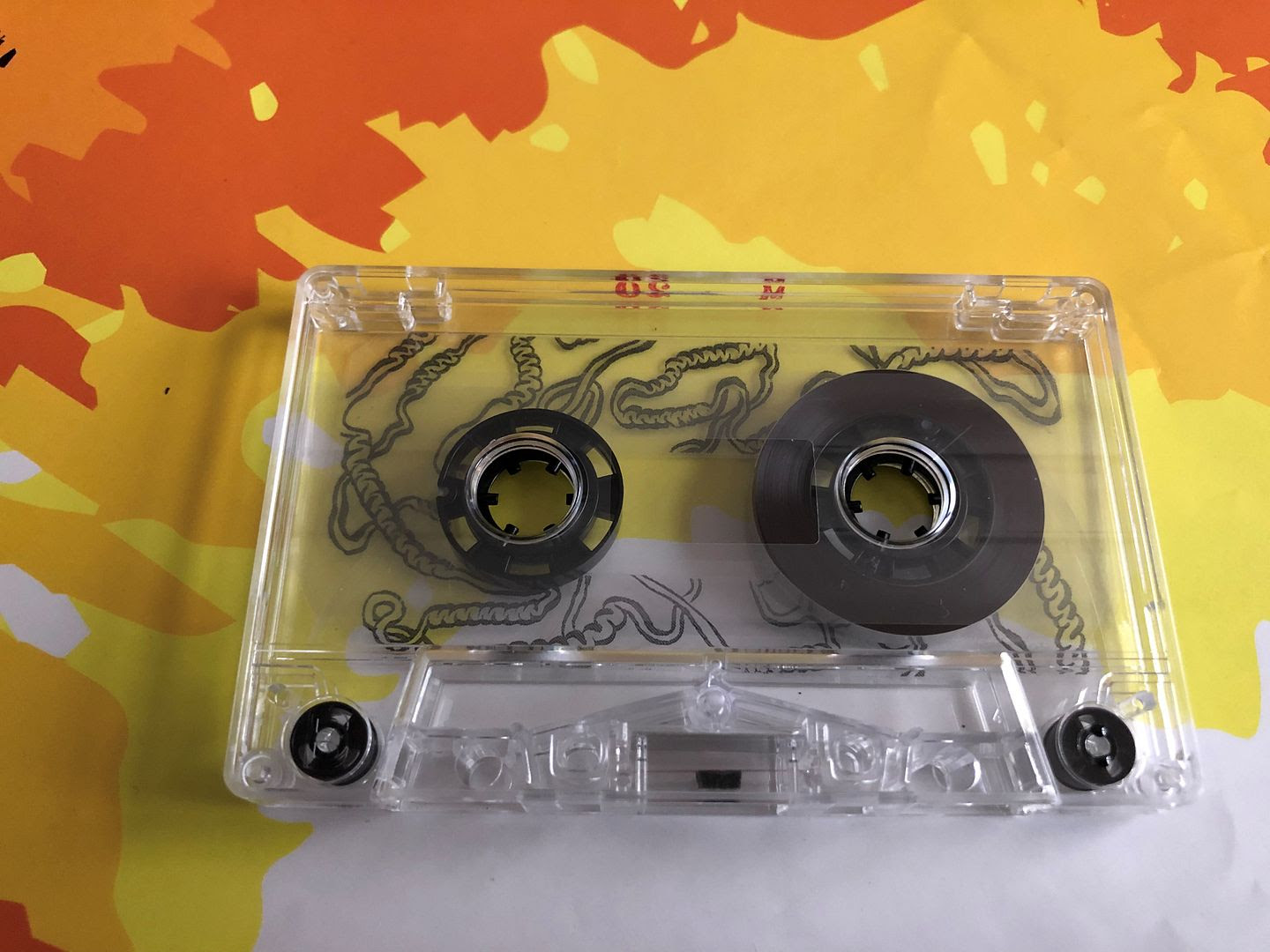 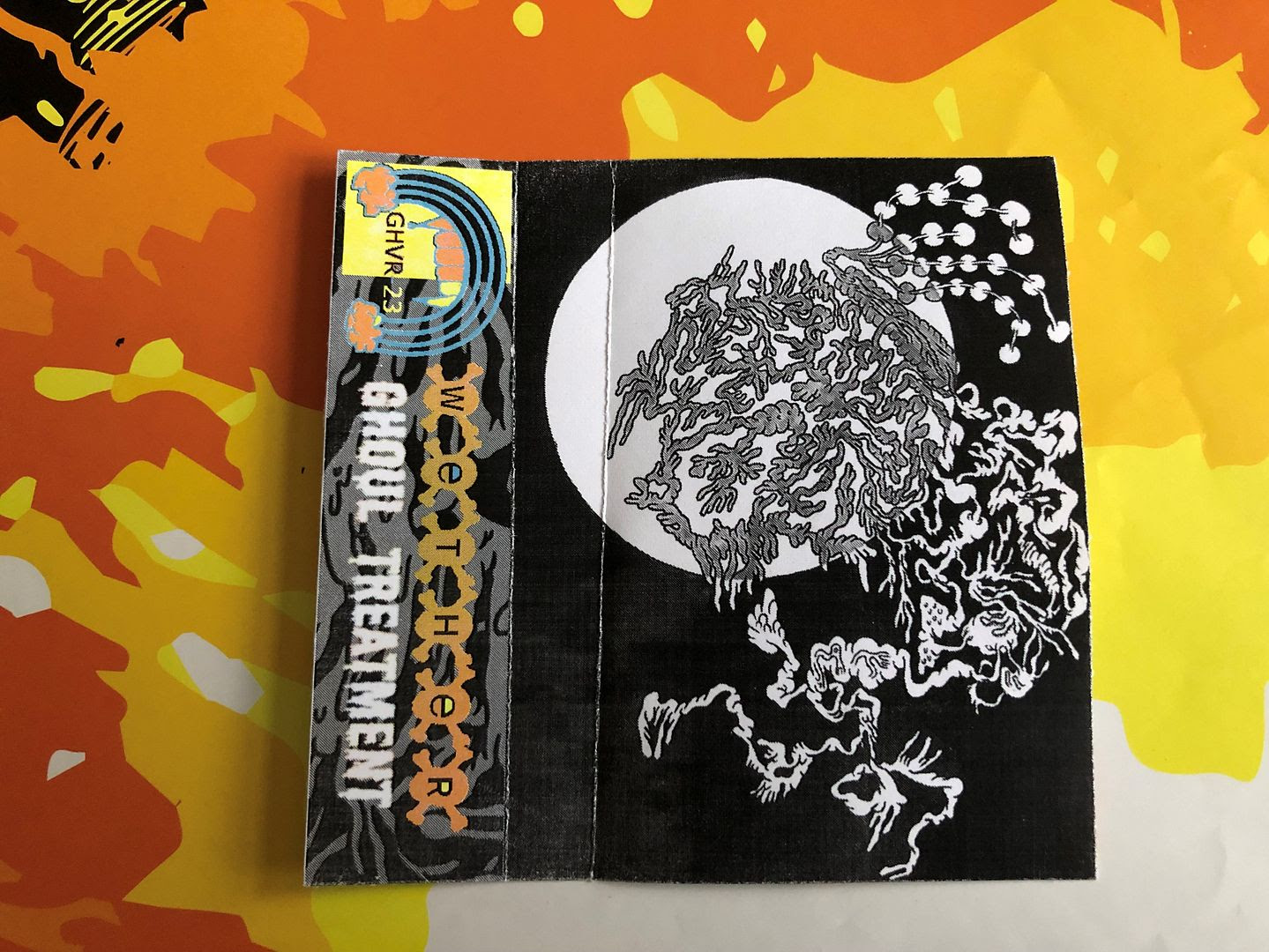 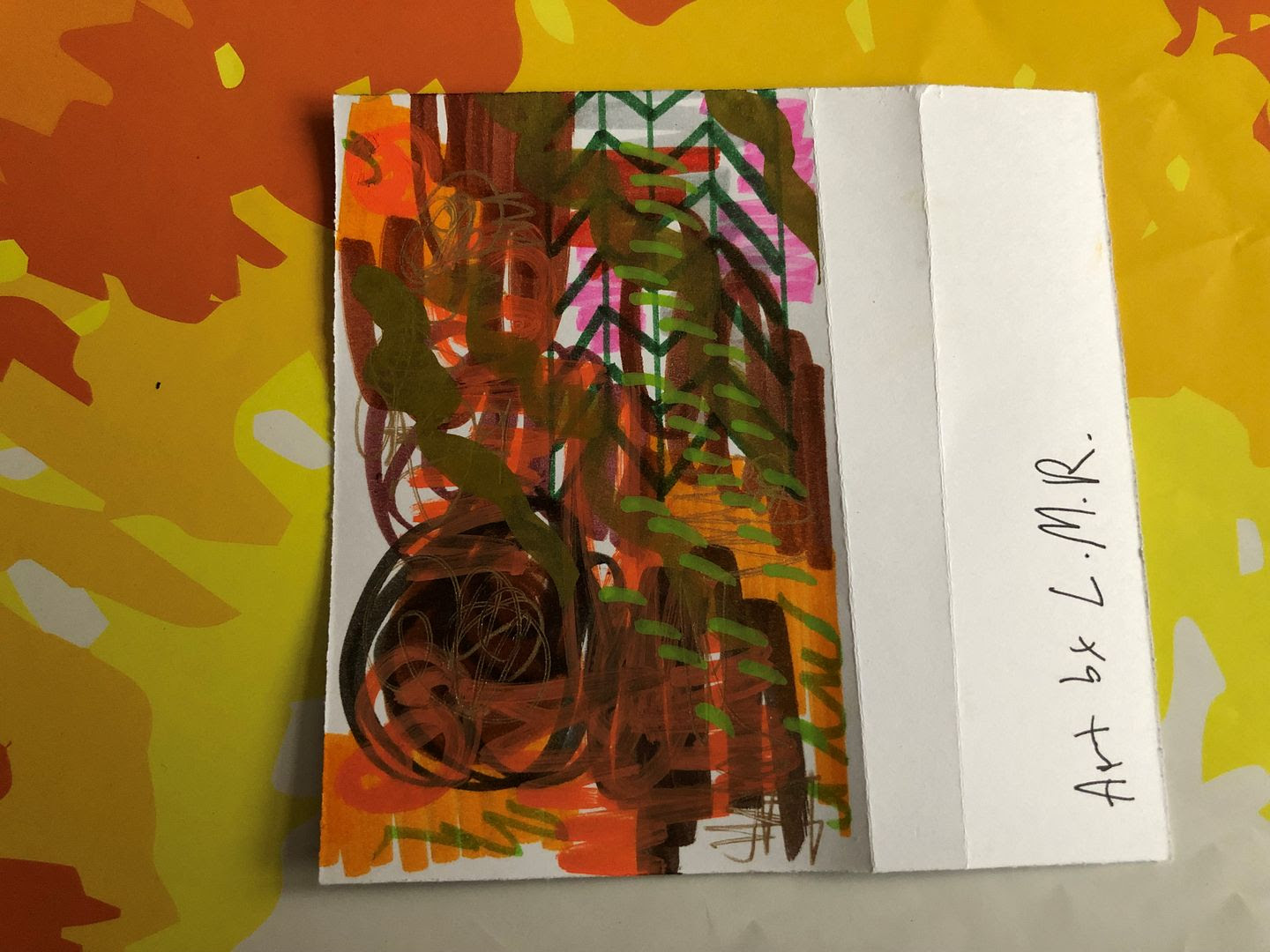 Posted by Joshua Macala at 2:47 PM