We open with a nice bit of piano and the notes just keep flowing like someone playing and it doesn't remind me of a concert hall (in a classical sense) so much as someone at a bar or that type of setting, like Billy Joel for some reason.   Through the notes comes some banging as well and this piano is just being put to excellent use, every aspect of its sound is being explored here.    It does begin to take on a more classical feel, like "Flight of the Bumblebee", but then also can feel like we're in a saloon in some old western movie.     At times it can feel like it is going to end, but it continues and I admire that persistence about it.

This could be a bit on the neoclassical side, as you can begin to hear those scale slides, and it just amazes me that this is made entirely with the piano and only the piano.   Sometimes it feels like just banging on keys and other times it feels so technical and I think the merit of a true artist rests somewhere between that idea of official training and just raw desire.   Farbeit for me to put music into a genre when it sounds like this, but it does have some elements of jazz coming through as well.

On the flip side we open with more pianos.   It's the same, but different.   There is a nice melody carrying through here as well.    It gets dark, back and forth notes build almost like "Jaws" and there is a certain amount of tension in here.    It breaks back down into some sort of classical concert now.    The notes are fluttering now.  Flutter by, butterfly.    This creates a grand sound.    At some point as well, and more than once on this cassette as well, I can't help but think of "Peanuts".

It's incredible to me to think that this whole cassette was created with just the piano as usually it is an instrument accompanied by another- at least some strings or percussion.    Even though it is getting to be that time of year it remains that even if I heard this during the summer or winter it would still remind me of the anime "Your Lie In April".   Without giving too much away, that is a story of two gifted musicians who have piano recitals and play pieces which are mostly piano-only and I like to think of this as being something out of that, which if you've seen that particular anime you would know is quite a huge deal. 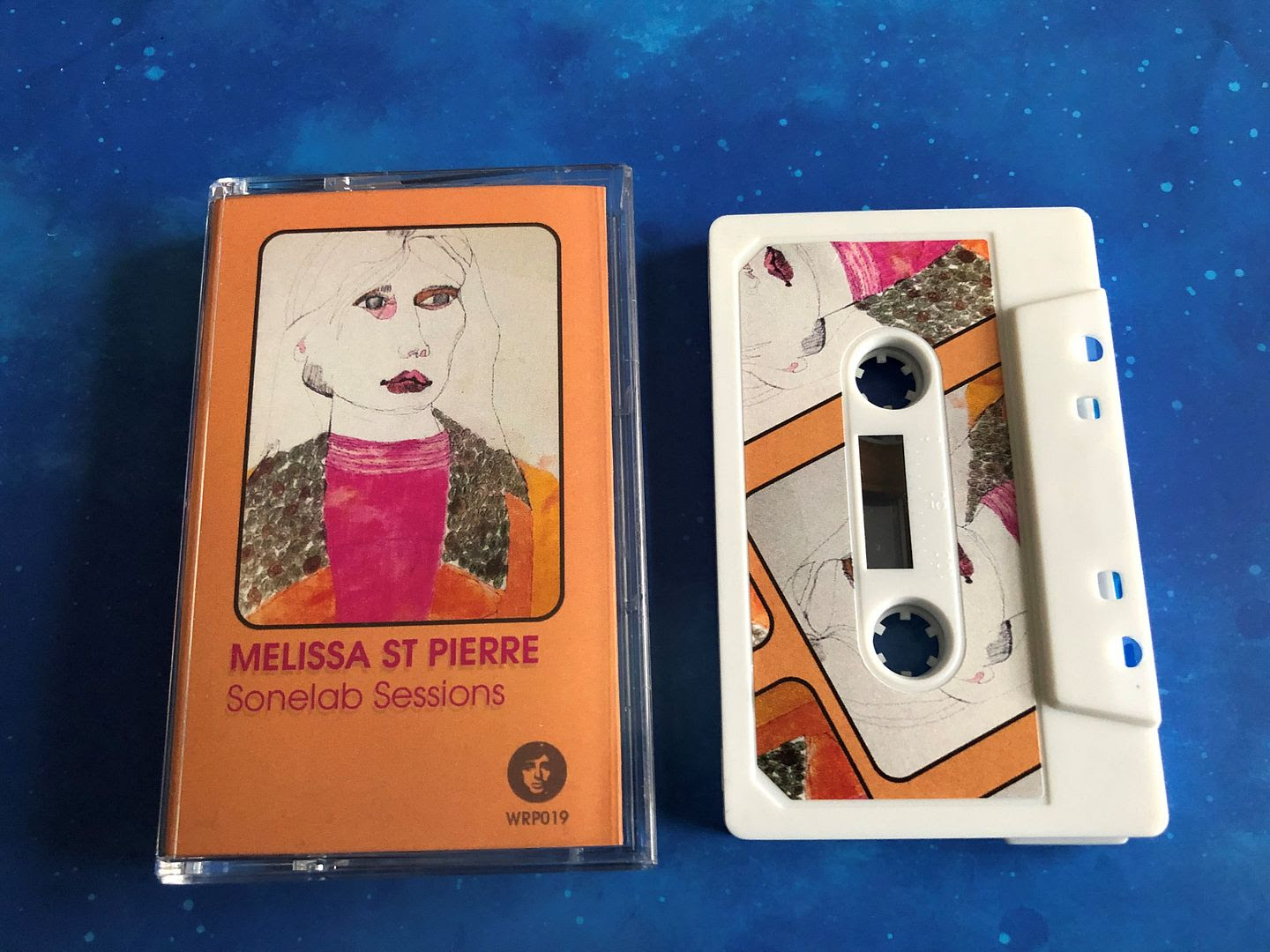 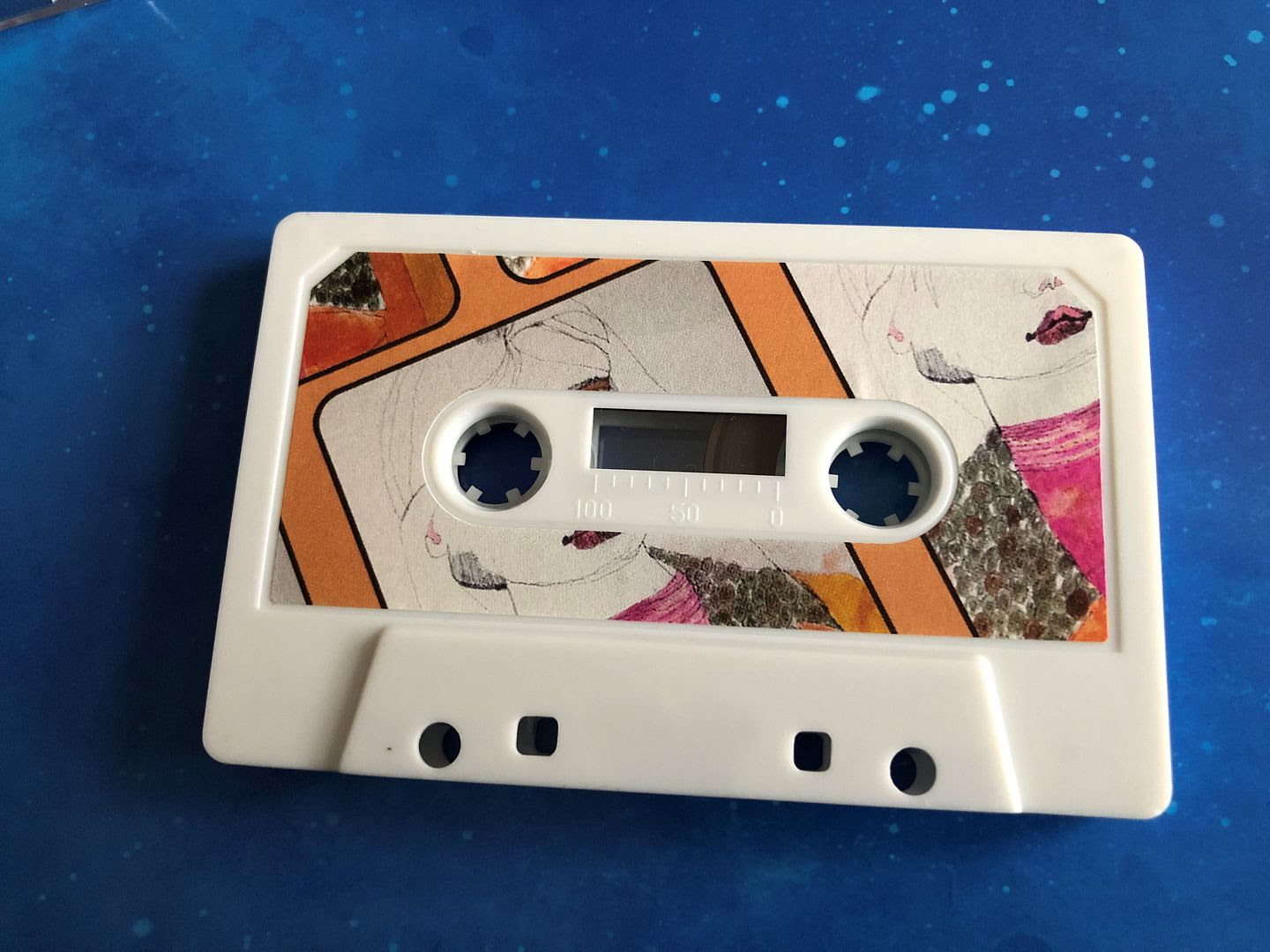 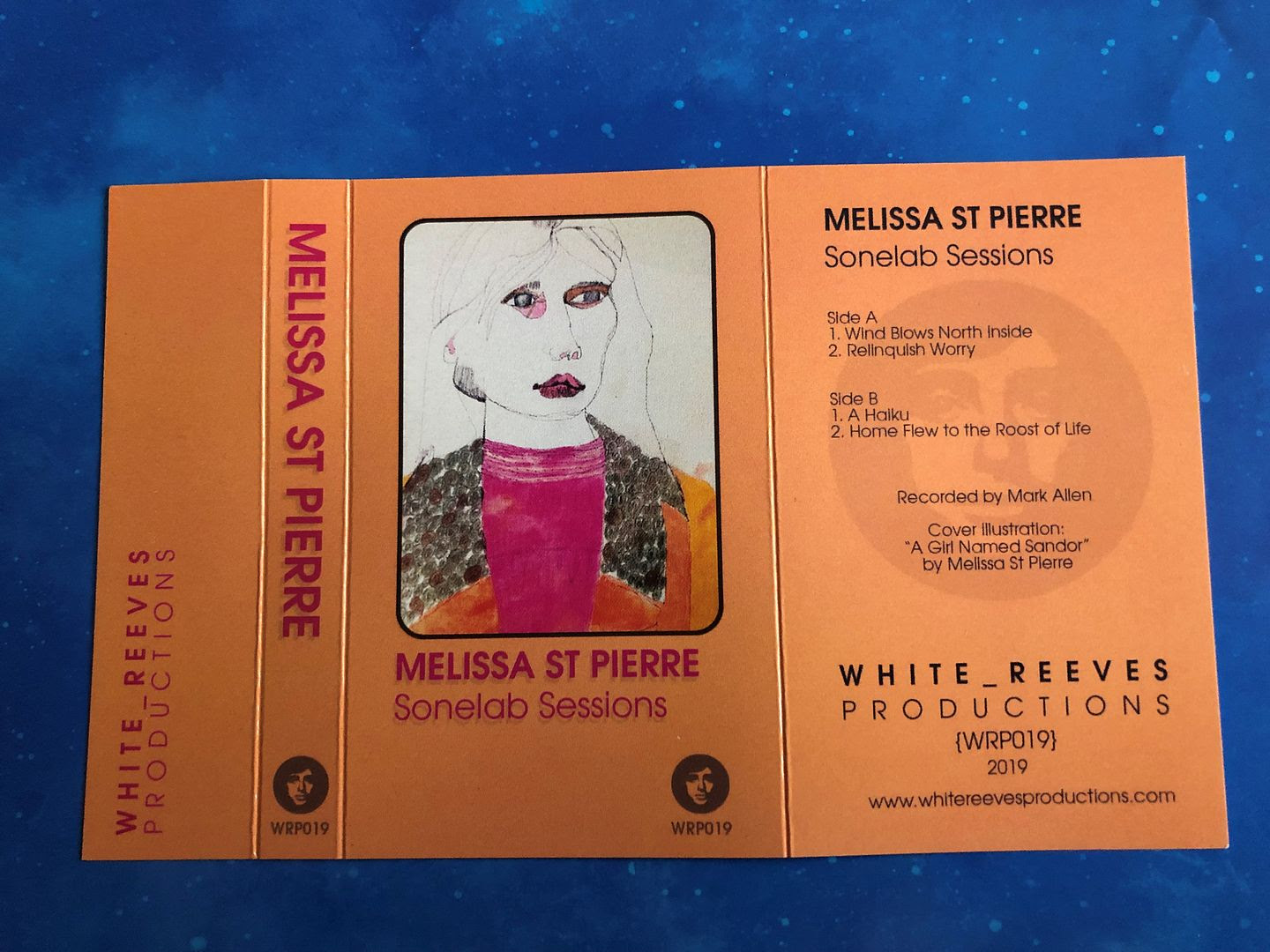 Posted by Joshua Macala at 1:19 PM