Cassette Review //
The Ryne Experience
"Hokey"
(Under the Counter Tapes) 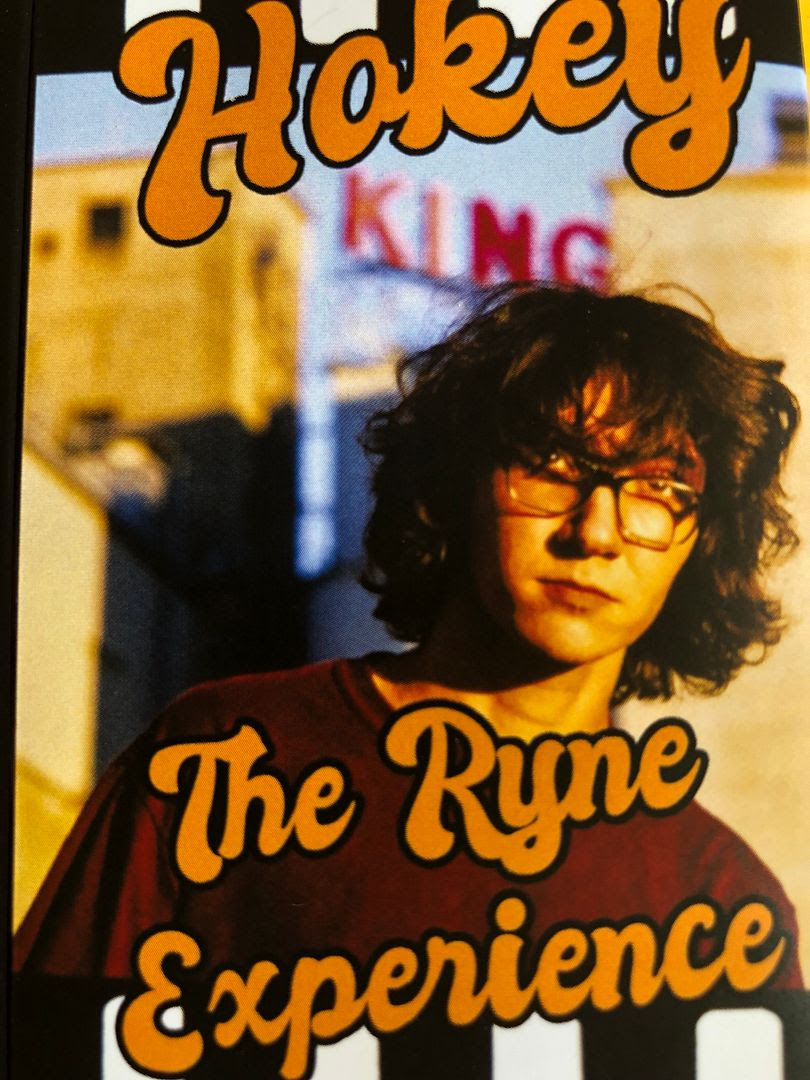 "Hokey" (In your face, Dean Ambrose!) begins with speaking through the trippy void.   The songs which follow start off jangly and they have a little bit of country in them, though I have no real point of comparison at first.    It's rockin', like classic rock, but still it has those elements of country within it.    The guitar riffs can be like surf at times while it does speed up and come out like punk or twee.

From wild rockin' we go into this combination of Marcy Playgrounf and Tom Petty.    There are elements of Dynamite Hack and Wheatus as well.   This all drops off into a bit which sounds like The Doors, but specifically the song "People Are Strange" (which should be a genre unto itself)   I'm also reminded of that song by Ed Schrader's Music Beat called "Seagull" because it has that walking bassline.

From The Church to that slacker sound of Local H, it can feel like it's on an island and dreamy as well.   We touch on a little bit of the Beatles, then a little bit of Elvis and then it all just breaks down.    By the end of the first side we find ourselves feeling somewhere like Flaming Lips but it is also just desolate, so lost.

On the flip side we open with a song which is a mix of The Replacements and Cloud Nothings, though closer to the latter, and then it breaks down a little bit funky and then a little bit heavy.   "Let's go fishing!" takes us into a harmoncia-fueled song about, well, fishing and it has a country feel to it as well.   I hear elements of Beck and though I don't hear them directly I am also thinking about Green Day for some reason ("Nimrod" era)

This goes back into that MPLS sound "Upstairs, Man" and by the final song we go into this grand Skynyrd or maybe even Guns N Roses vibe, as it feels like "November Rain" in that big ballad way.    The song comes back twice before it hits the end and it's something that you don't hear bands go out on often but this isn't like most cassettes.    These songs are as complex in their structure as they are in their influences and I defy you to put them into a genre or make comparisons. 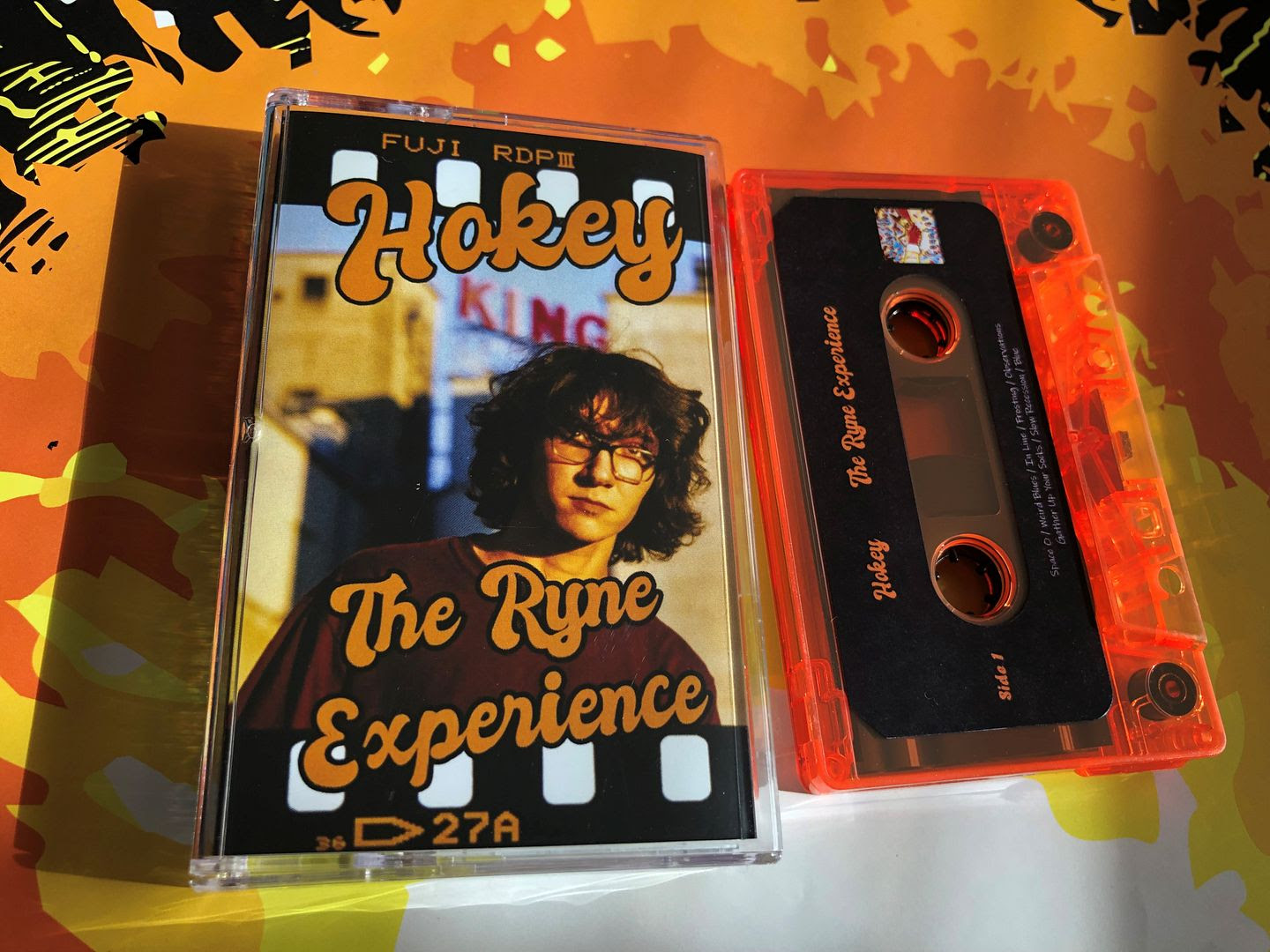 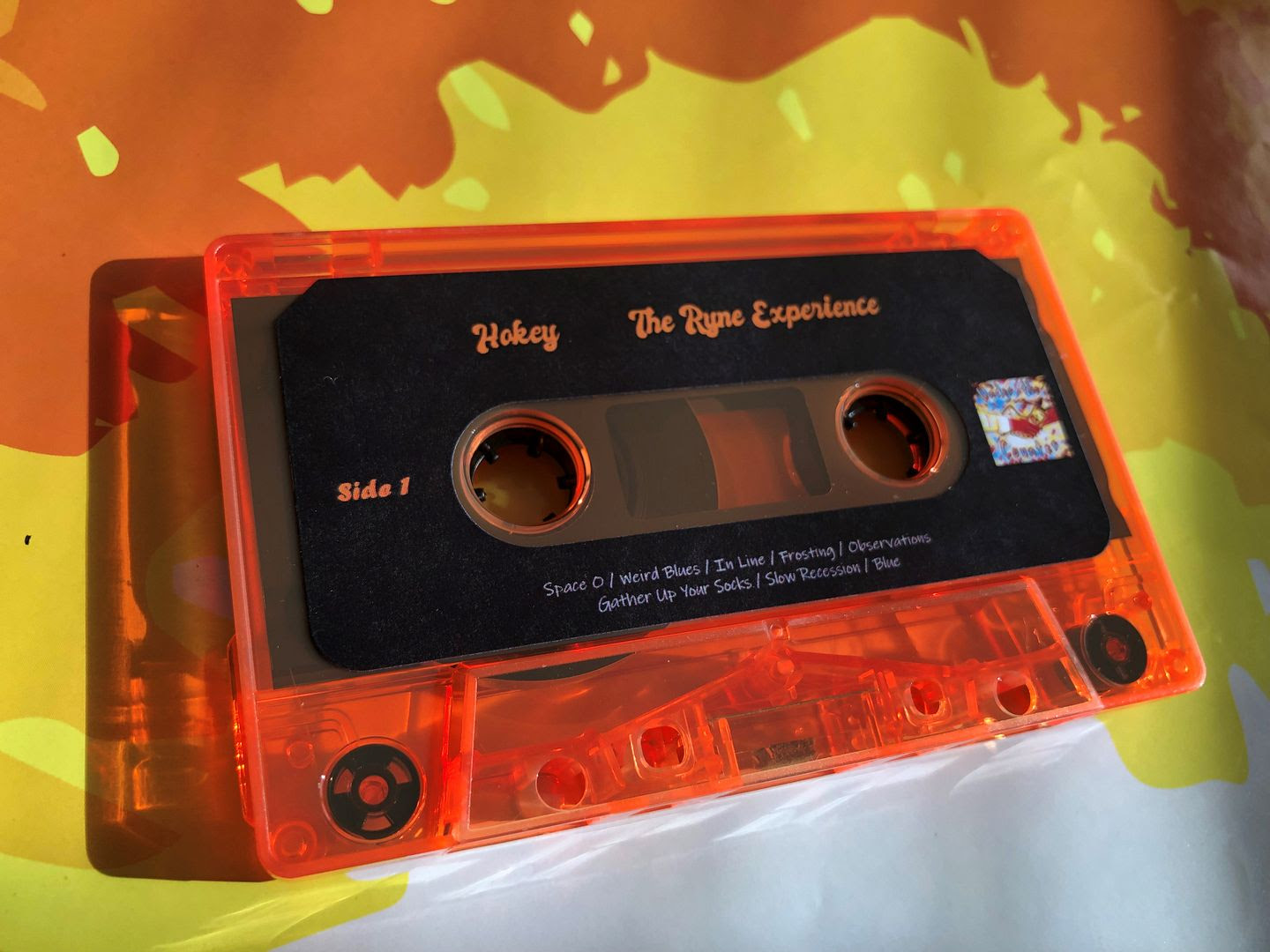 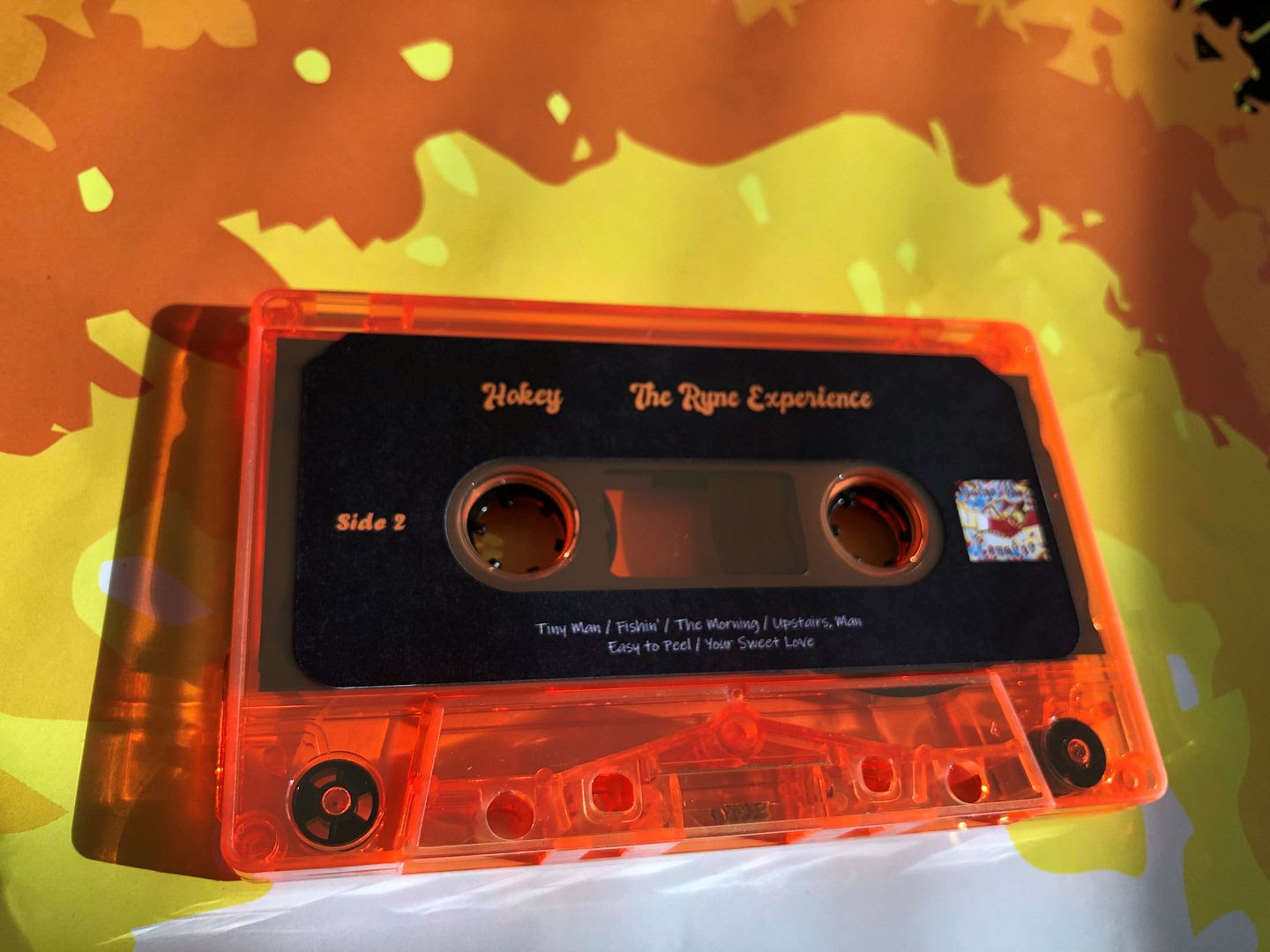 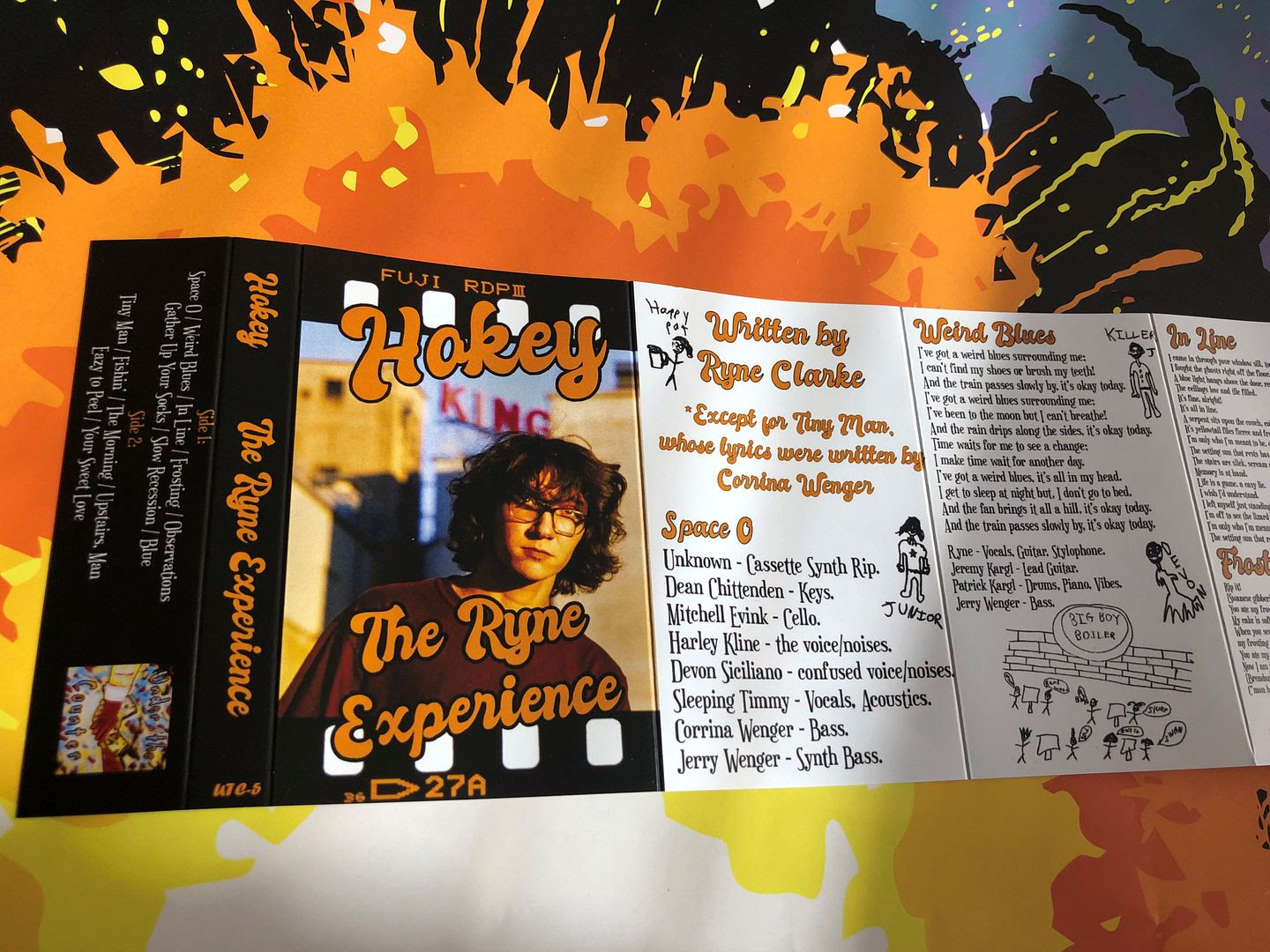 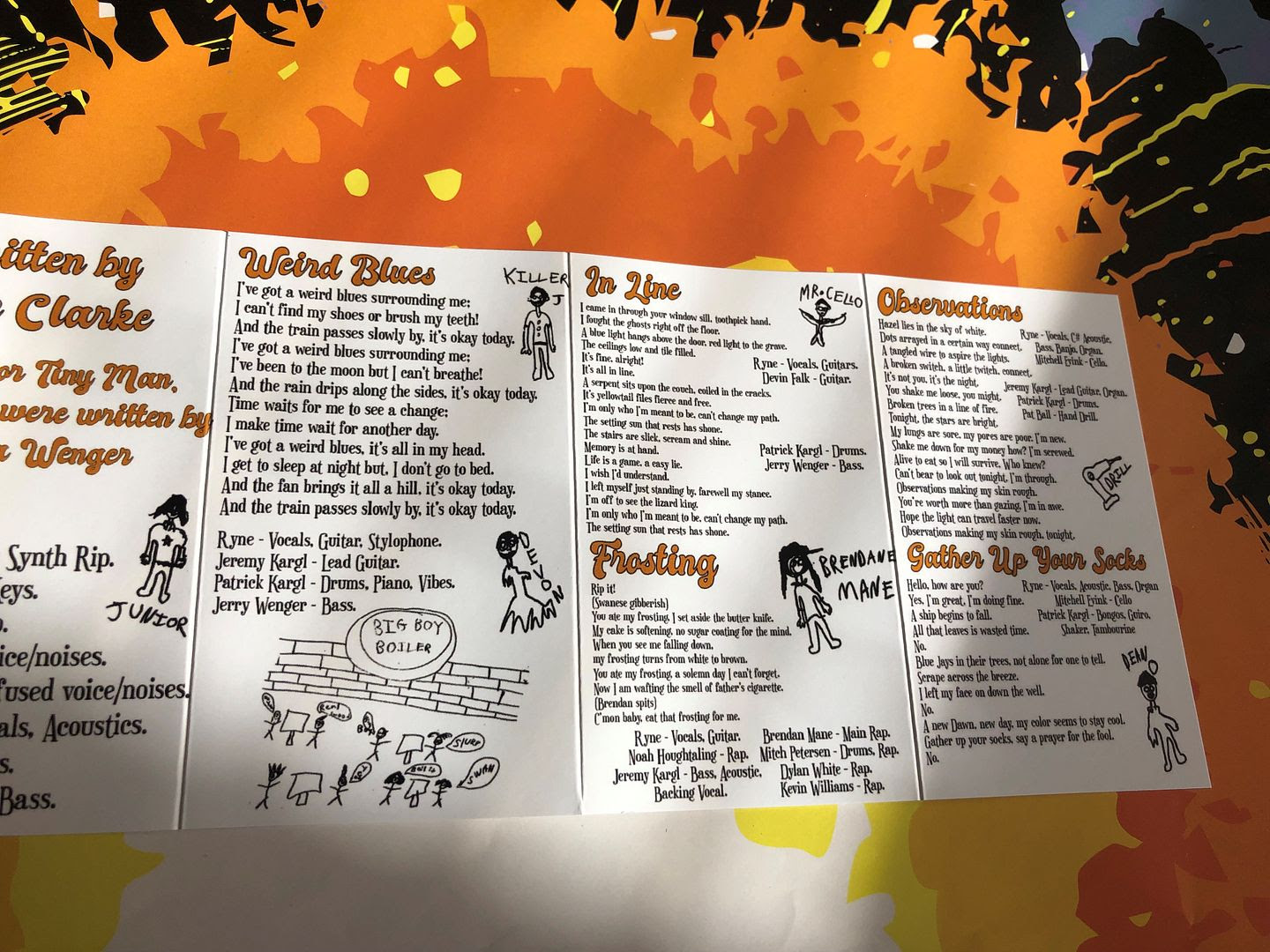 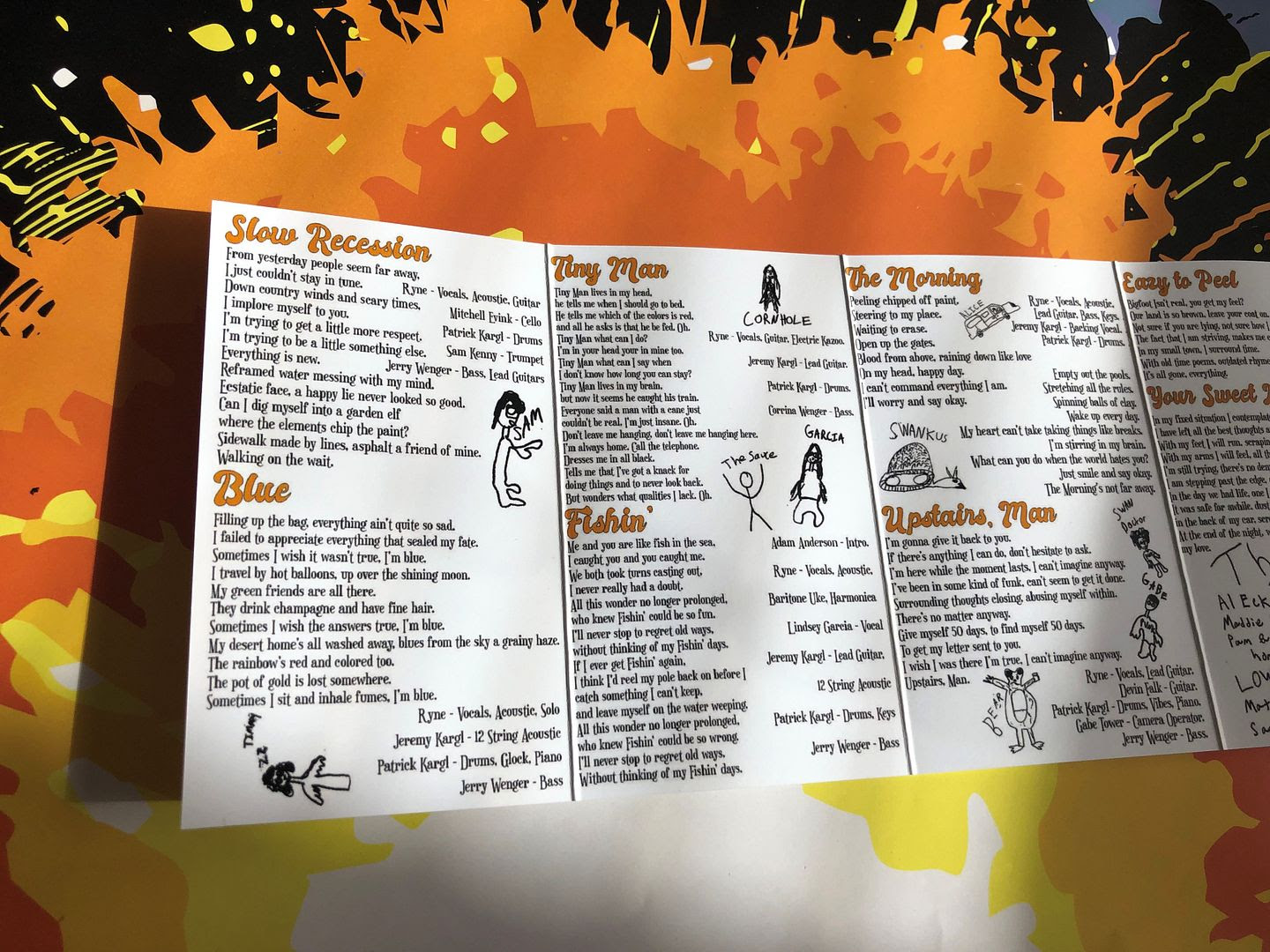 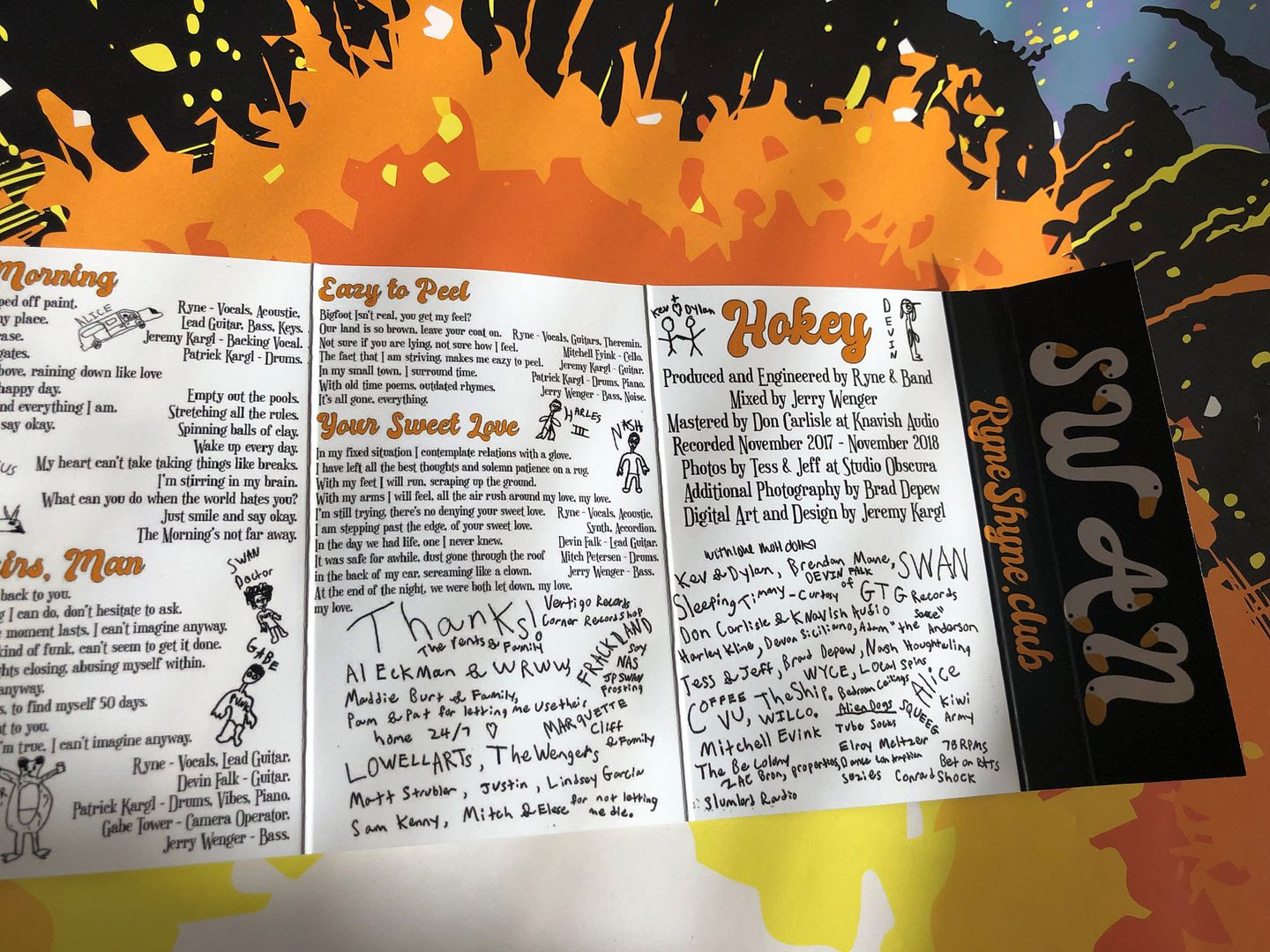 Posted by Joshua Macala at 1:42 PM