An audio clip tells us about a fisherman, briefly, and then these ambient tones come through on an uplifting loop.    There is a classical sense about this, to where it almost feels like it has a flute in it, but then it also can feel like something out of "Lord of the Rings", something of that nature of storytelling in the woods.    Strings now play what could be the standup bass and there is a smooth jazz feel to this as waves crash behind it.

Sharper tones come in slightly and then make the sound of windchimes as this just becomes magical.    The strings create a rhythm as the chimes can feel like a ringtone and that ocean is still back there, until the song is reduced to just that.     A somewhat sharp tone now comes through but it's almost like the horn on some barge, which I'm thinking of because these waves are still here.

Horns now make me think of "Rango".    There is this magical jukebox sound behind this and it almost makes me feel like we're on the Loveboat because of that ocean still.    If not for the sound of the waves though I might think of this as being more closely related to a carousel.

On the flip side we start with what sounds like winds and thunder-- a storm is brewing.   The voice returns and tells us briefly how the man is unlucky, which brings out these shimmering guitar notes.   It's a little like Hendrix and a little like BBJr. within the storm.   As the spoken words audio clip returns I feel like it's from "The Old Man and the Sea" but please don't quote me on that.

Stellar synth comes rolling in now and those waves are crashing once again.   There is a calm within all of this, it's bliss but not in that dreampop way I usually use that word.   We do this dance again now and the storm comes in stronger as all you can hear are these musicbox type of tones with the thunder and winds.

It's been maybe ten years or more since I read anything by Hemingway and I'm too indifferent to pick a line from this audio clip and see if it can be traced back to such a book, but even if it's not the audio clip does seem fitting for "The Old Man and the Sea" and as it comes to its close there are these horns, a celebration, and it feels like we have survived the storm and made it to paradise. 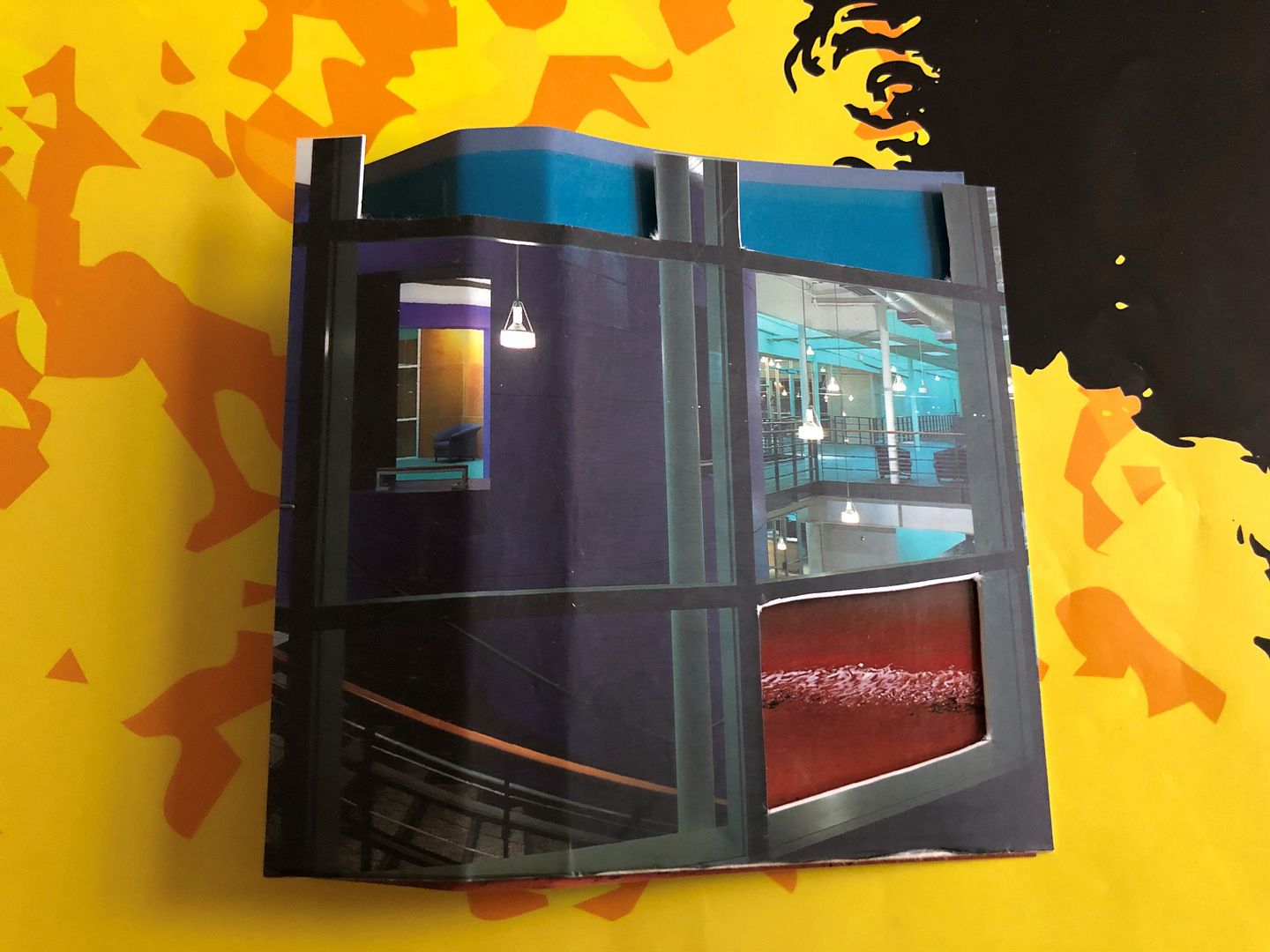 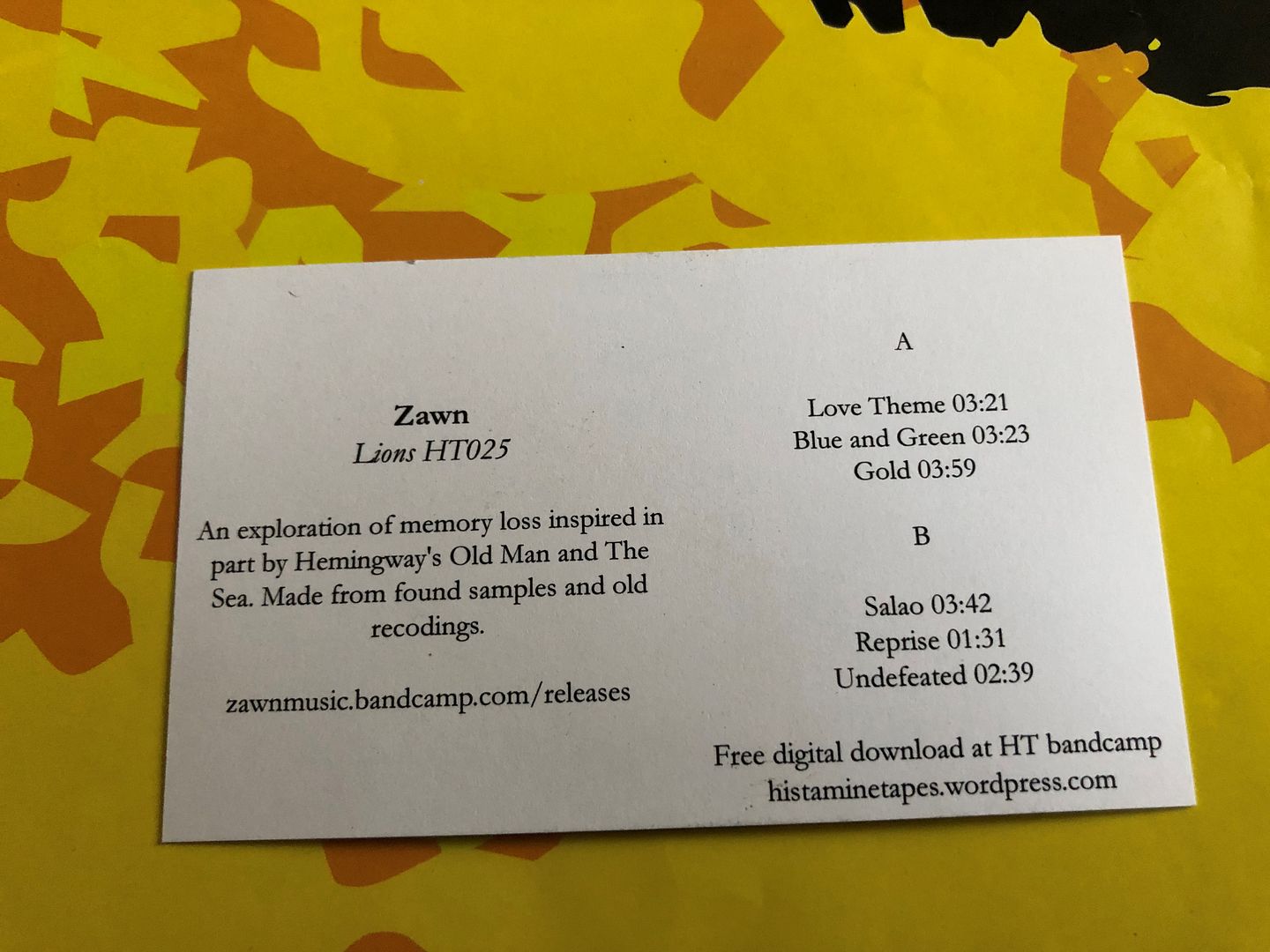 Posted by Joshua Macala at 1:58 PM