Beeping through the transmission of a spaceship, perhaps lost in space, starts this cassette.   It gets a little bit wavy and then forms this pattern like it's trying to speak.   This grows and it's strange because it sounds like such a minimal beeping but there are different layers to it which make it sound like such a full electronic song.

As this builds with a driving, a sound somewhere between an alarm and a Wookie comes through.    It just feels like such an endless loop as the beeps repeat.    It sounds kind of squeaky now as it's winding down and it's great to listen to this one on a big home stereo setup with speakers because it just makes it sound like these notes are dropping all over the room.

You can hear the drumbeat now and this is followed by this constant bouncing, such as a ball about to burst.   It's a back and forth now, which makes me feel more like the ball is going into a tennis court when before I was thinking of basketball.     Though as it continues like this, I can feel a bit like an electronic pinball game as well.   It feels a little bit like it's glitching now.    And then as it comes to an end it feels like the ball just bounced right off.

On the flip side we once again find that bouncing of the ball tone but this also brings in another tone, which is like this static burst and it feels like an electro-shock.    A sharper ringing comes through now, like when a metal detector finds something.    This feels like a slow steady rocking, like being in a boat out at sea and slowly being lulled to sleep.

Quieter now, it begins to drift out but you can hear more of the mechanical side of things.    The static feels like it's skipping, like a glitch now, as it just repeats and then builds back up with an electro-synth march.    There is a little bit of that grinding or screeching but it really just feels like dragging your feet.    At times it can just feel like up and down on a carousel as well. 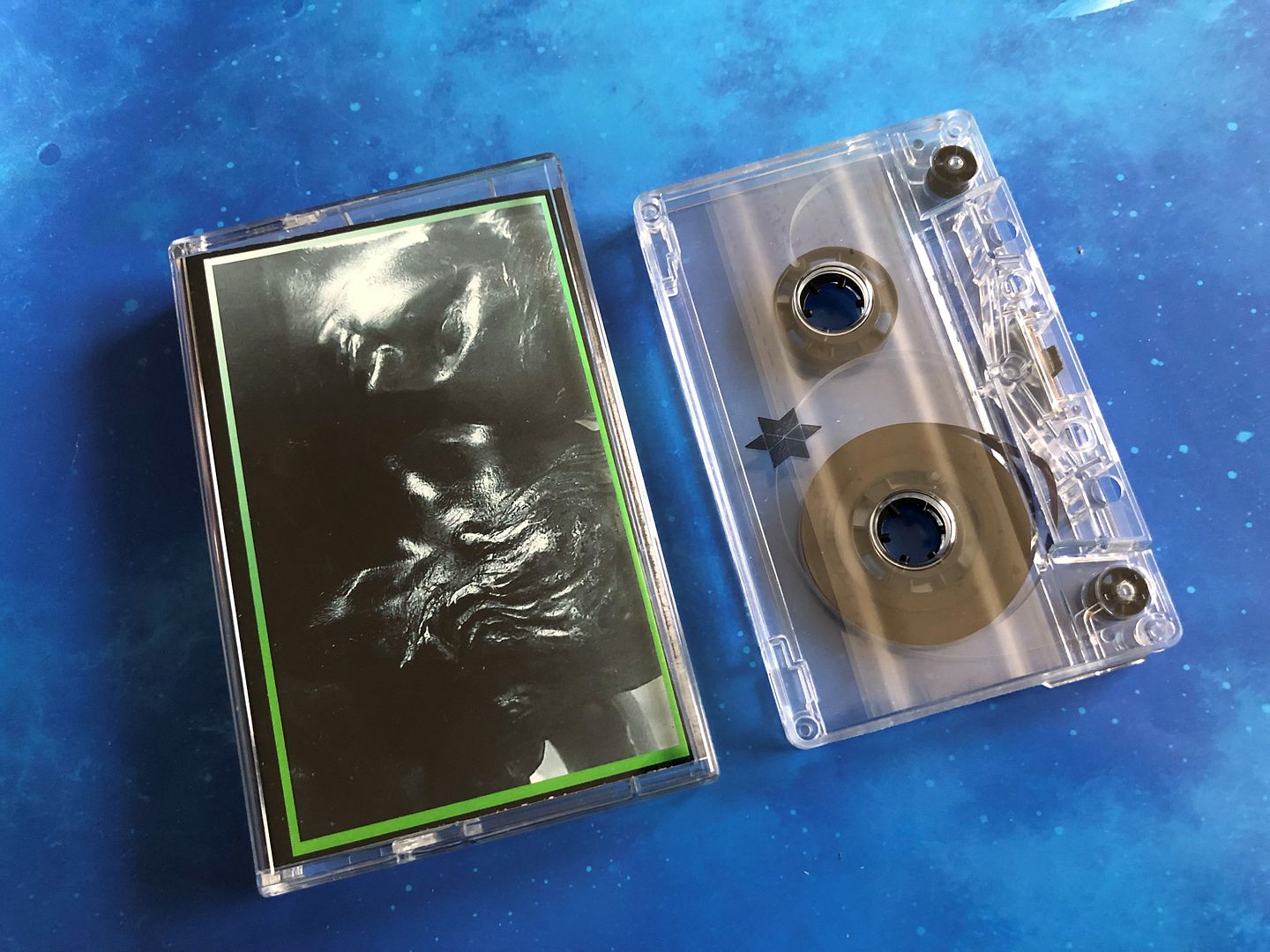