To describe the music of The Musical World of Chris Carlone is like attempting to describe a car crash as it happening and you are inside one of the twenty cars involved.    There is a lot happening within these songs, but I'm going to try and type about it all.   First off, these songs have that home recording way about them which make me think of Daniel Johnston.  Let's just get that right out of the way.    There is this aspect of what I like to call circus madness within these songs as well because it can feel like you're taking that ride on the carousel but it's just out of control-- it's in a way which the ride just isn't supposed to operate.

"Having a Good Time at the End of the World (fuck yeah!)" is just one of the songs where the music scrambles on through but I wouldn't call is skramz.   This is just pure chaos.    "Chimi Changa Saturday Night" (shout out Deadpool) has these dark, driving blues guitars.   There are laser shots and air ride sirens as well.    After the year 2020, I think we can all agree that shit's fucked, but also the song "Cabin Fever" becomes so catchy and so relatable.

In perhaps the biggest twist of this cassette the song "Ice Cream Dreams" (featuring Rita Braga) sounds like what I imagine "Adventure Time" might be like if it was owned by Disney.    This is a little bit of calm in the insanity, but at the same time it is still just off the walls.  I like that no matter how grounded you might feel like a song is (based on the songs which came before it) there will always be that feeling of it being completely unhinged when compared with other songs by other artists.

On the flip side we have horns and what sounds like Minions singing.  "You Can Not Be Destroyed" features Borts Minorts paying us compliments, just dropping words about how great we are and this song is the positive guidance perhaps we all need in our lives.   Sometimes the instruments being played sound so fast and punk but other times they're slowed down and just feel broken, not in the way that they're being played badly but in the way that they were found on the side of the road as trash and are being played like an orchestral concert, which is perhaps the best way overall to describe this cassette. 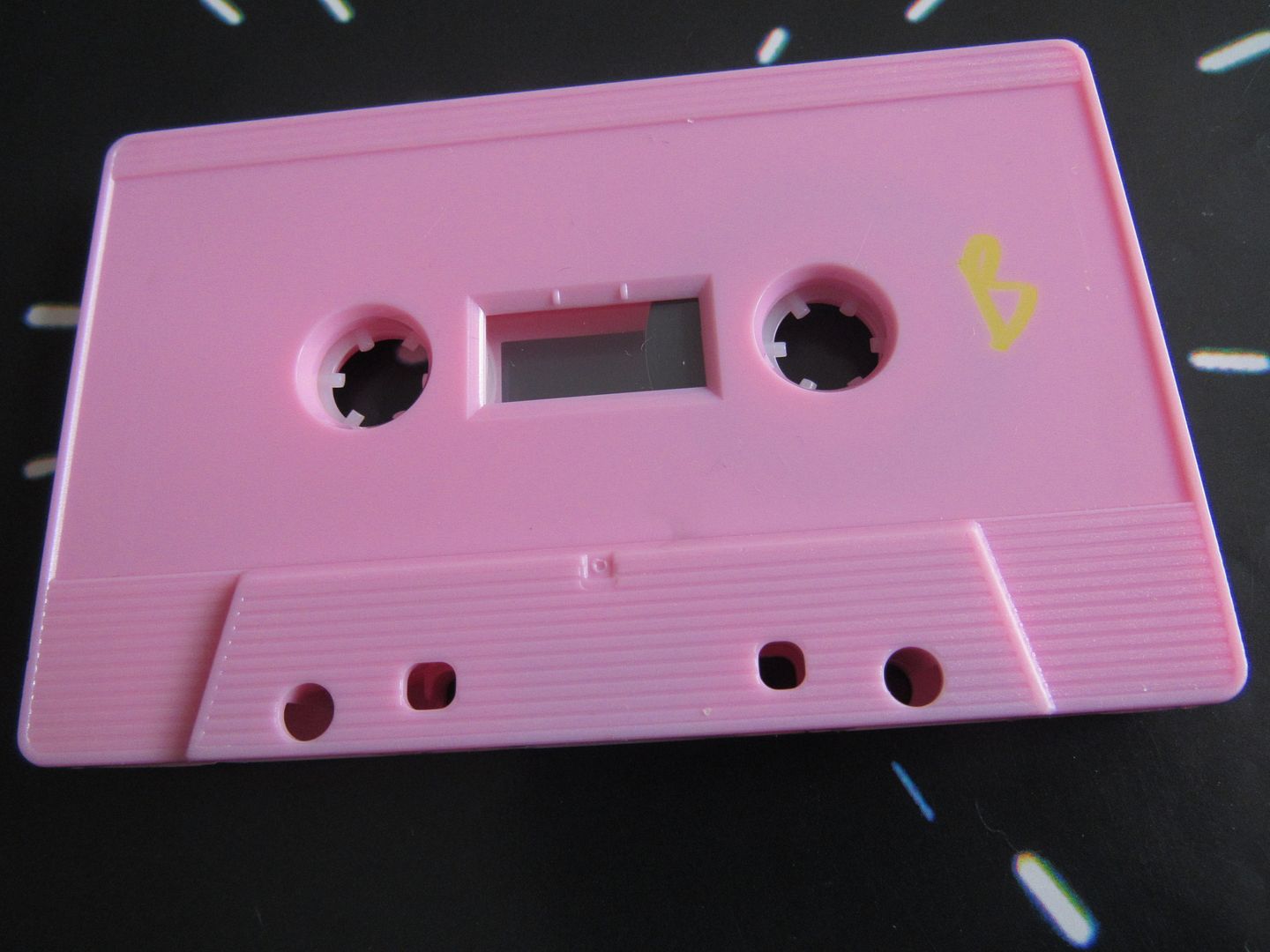 Posted by Joshua Macala at 7:29 AM