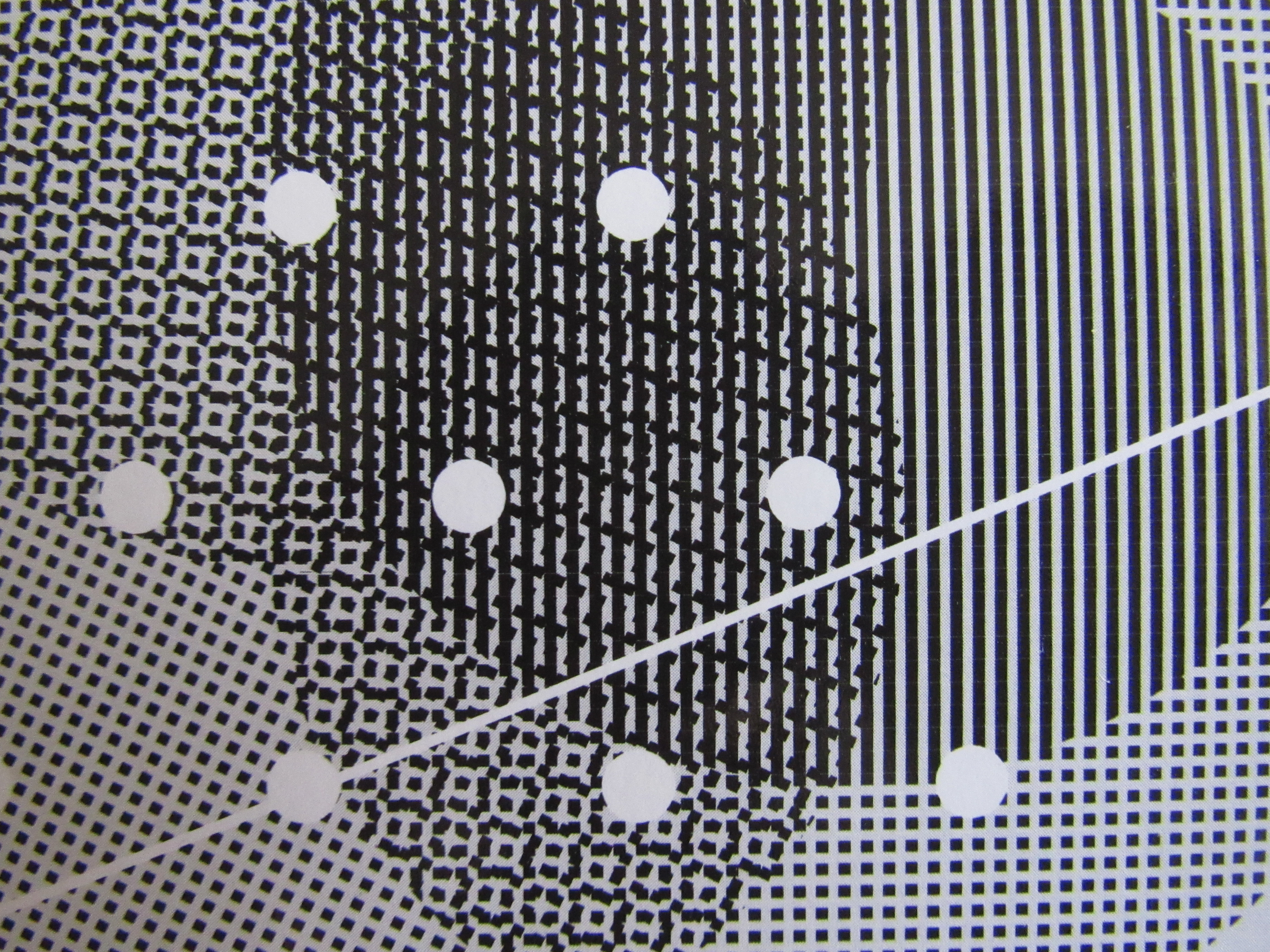 When someone is so bold as to give you an introduction such as KT does on "The Harmony of Spheres", you best deliver on your promise.   The first track is titled "Dear Listener" and on the Bandcamp you can actually see the words to it typed out, as they basically instruct you to free yourself of other distractions so as to solely focus on this "digital tone poem".   I will admit that I often put on music while I am doing other things because I just don't have enough time to always sit down and listen to an album while doing nothing else, but I do try and give every piece of music I review the proper amount of attention- which often means at least one listen through where I'm not distracted by things such as driving or cleaning- and as such, I sat down with this one and nothing else going on.

"The Harmony of Spheres" is full of chill electronics.   These beats are moderately paced so they never really get too fast, but rather just put you into this trance where you feel relaxed and calm.    It's almost as if, on some level, the idea of listening to this without distractions is so that you can be hypnotized by the sound and words.   Sometimes the words are as simple as the title of the track- such as with the song "Blood, Frogs, Bugs, Wild Animals" (which is an interesting mantra)   Other times you'll hear water and the line "Watch out boy, I'll chew you up" like on "Tranquility: Essence of Life".

What I do enjoy perhaps most about this album though is how you can have these songs which are mostly around two minutes in length- they are sometimes shorter even- and yet they just feel like they're so full of substance.   "Autoscopy" has this way of synth waves crashing about it, but then on "Bhuloka: Grounded" the sounds are more minimal but the words are larger.   It's amazing that "Bhuloka: Grounded" is exactly one minute in length but accomplishes what others have done in three and a half or four minutes worth of song.   When you're listening to "The Harmony of Spheres"- when you're in this zone- time just moves differently.

Though the album ends with a track called "Yours Respectfully", which is telling us we've reached the end and that we can go back to our distractions (and to share this digital tone poem with our friends on the world wide web) this CD goes into the "Ellipsoids" album, which has been added onto here for convenience I suppose.   As explained in the "Ellipsoids Revealed" track, these are sort of remixes of some of the songs found on "The Harmony of Spheres" by different artists and taken out of context.   A total of seven, you could think of them as an EP or bonus tracks but I feel like it adds a whole other album to this already excellent experience which just enhances the overall journey. 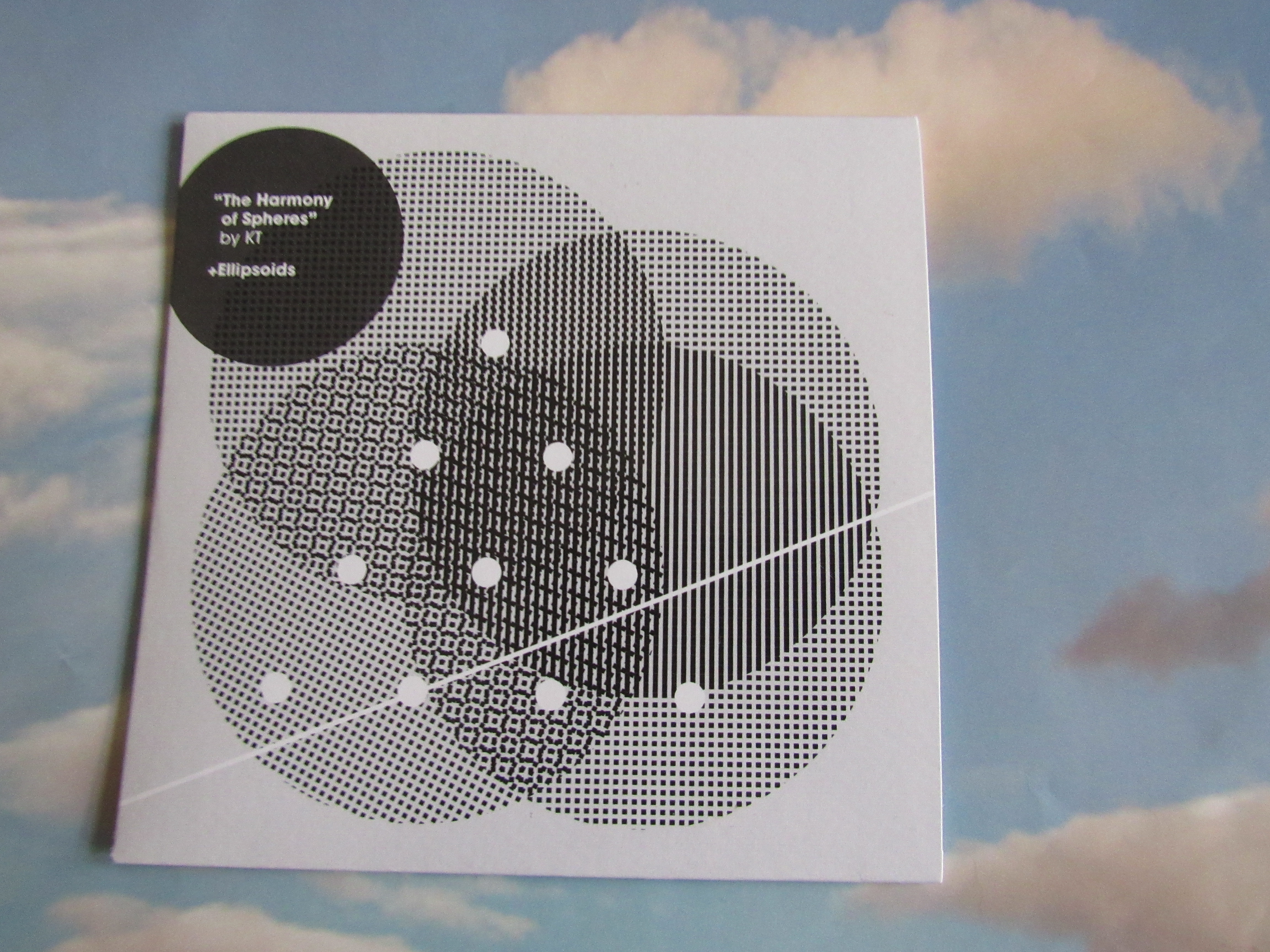 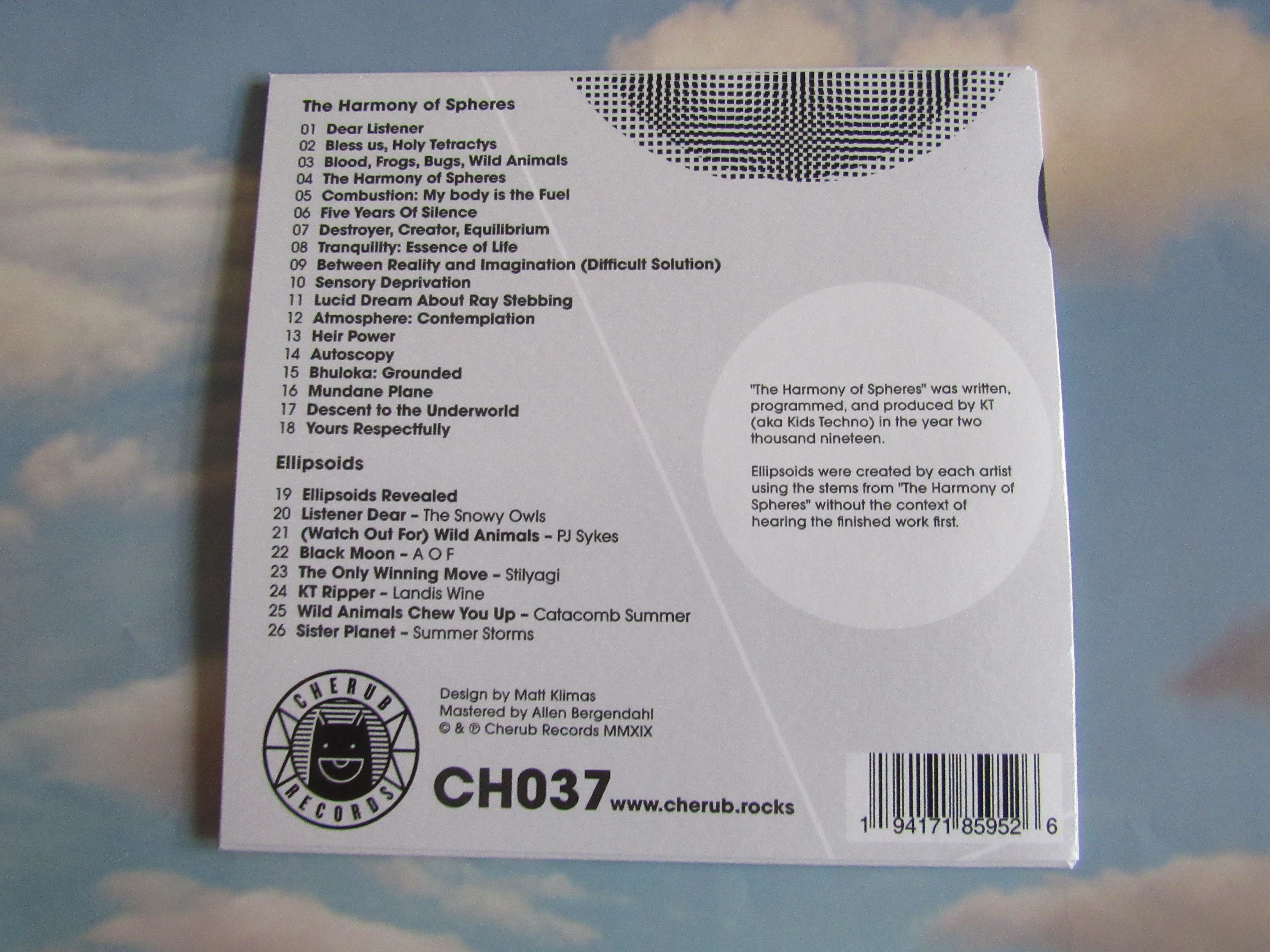 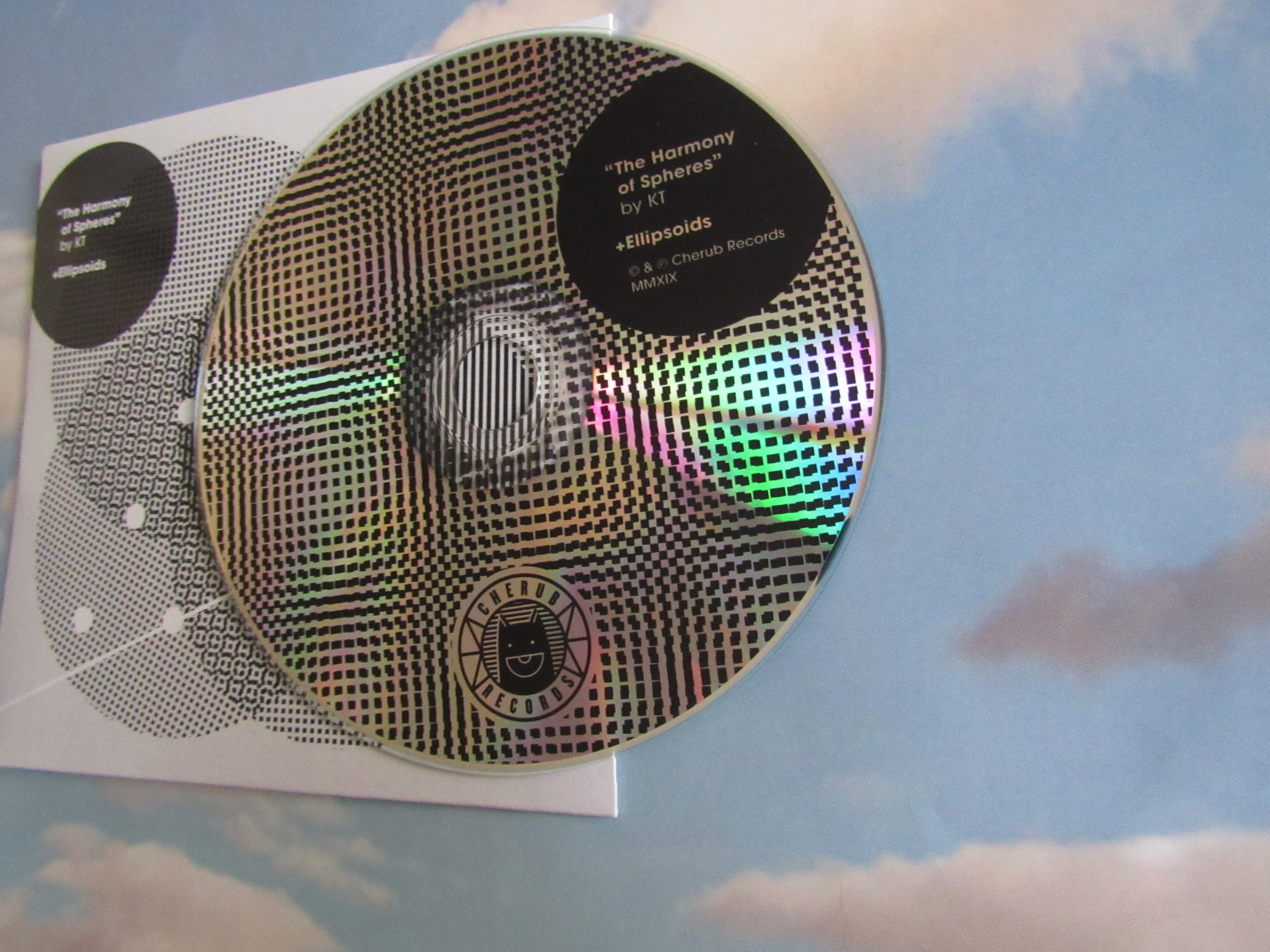 Posted by Joshua Macala at 7:25 AM