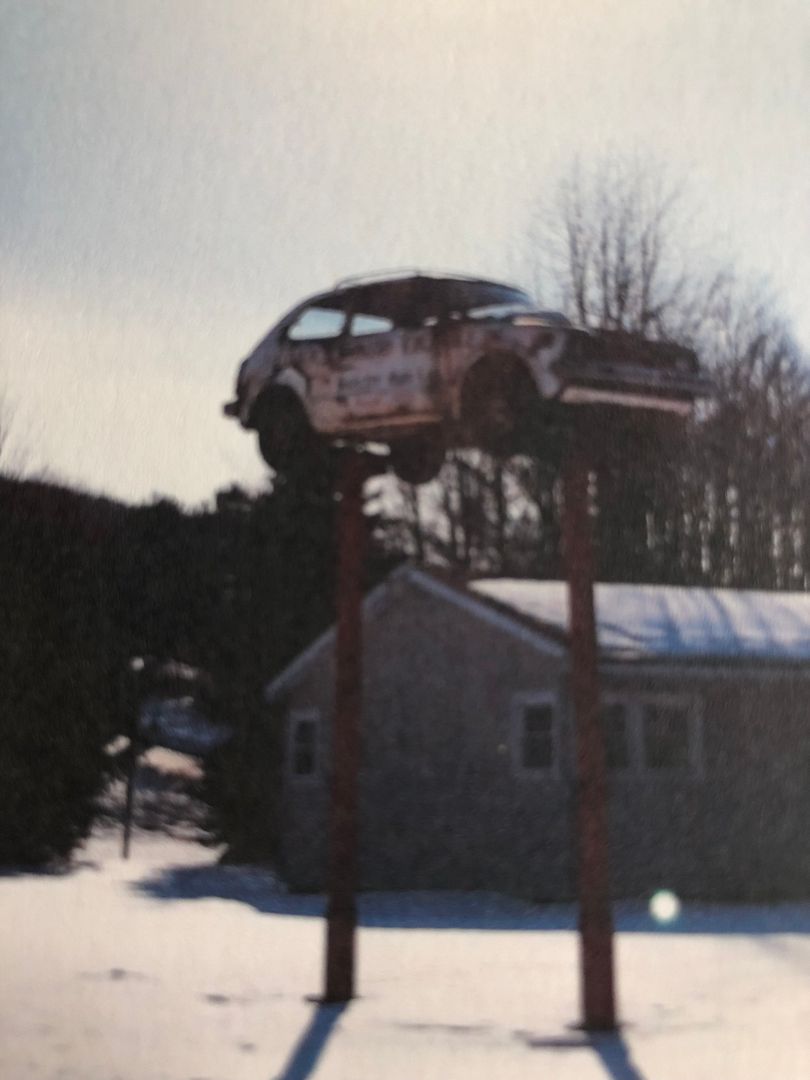 Scott Townsend is keeping in the ADR family with this one.   Previous releases with LAW$UITS and Video Daughters, this marks the solo release from Townsend as HARD JOB and it definitely has some finer qualities to it.   Right away this is rocking and reminds me of Garrison to an extent.   Through some clanky guitars there are elements of Daniel Johnston coming through just as well.

Big drums and deep driving bass bring out these feelings of a 1990's alternative slacker rock sound, you know the type right?   Like back when Billy Corgan made that shirt with the word "Zero" famous.    Big distortion that I love also comes out (like Hum only not) and there is a little of Piebald in here, a little Casket Lottery somehow as well.   In many ways this reminds me of The Get Up Kids as well.

I enjoy that a song such as "Pay Attention To Me Blues" isn't really all that bluesy but still carries the same meaning.   There is an audio clip from "The Simpsons" in here and then we go into a song which has this country twang like that song about going through the desert on a horse with no name.

The flip side starts off with this song which has that same Americana feel to it but with these video game synths mixed in.    "Art Crime" really reminds me of older The Offspring and by the end of this you'll feel like you're back to listening to that experimental sound where you don't know what the next song will bring but you kind of do, like Beck or The Flaming Lips.

I also really just like the line: "I only got one brain and I think you're fucking with me"

Posted by Joshua Macala at 1:27 PM