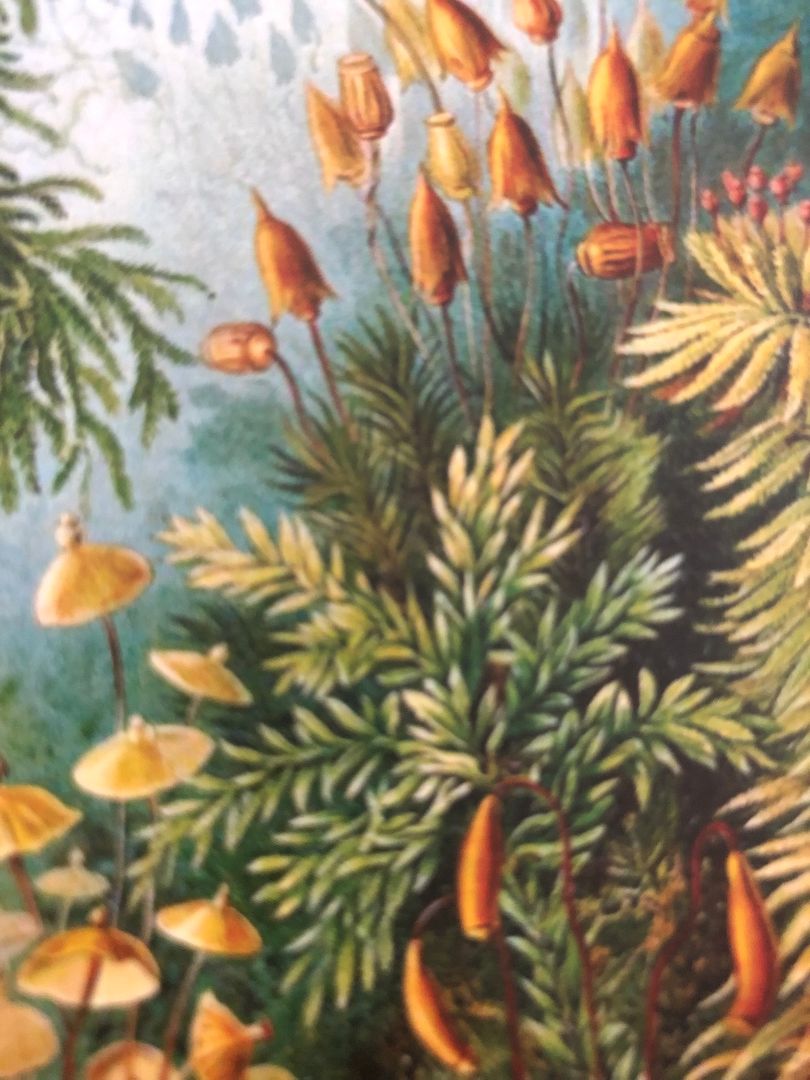 We begin with the sounds of birds chirping, like we're in that kind of nature room, and then these tones come in which feel a bit like organ tones at first but as they progress they seem to take on this almost "Miami Vice" feel.    Beats fill the background and there is this sound which I would call acoustic vaporwave.   It feels a little bit trippy as well, but it's also just chill.   Blissed out tones fall in line now.    Video game tones come through now like triumph as they can resemble horns.

A dark sound comes into the background now, like thunder.   The birds chirping have returned.    That video game triumph is still back there.   A fumbling now, a lot of noises at once.    It is a chaotic symphony as it fades out with glee.

The next song comes in with some static which sounds like a downpour.   Tones come in like horns but it sounds like someone is playing one of those instruments you don't always hear a lot about- like an oboe- and they're out in the rain doing it.    But it moves like a movie, there is a sense of wonder to it all.    There is this wavy sound behind this, perpetual motion, as the tones continue to tell the story of life, of birth.

This rowing sound becomes almost a moaning, but then it begins to feel like a warning.   A magic spell is behind this as well so it just seems to want to put me into a trance where I can feel like I'm under hypnosis and to what end is unclear.     Beeps send us back to that singular sound of rain falling with a few tones behind it.    This song ends with just that static rain, which is the same way as it began.

On the flip side we open with this sort of squealing sound which has some birds behind it but it just feels like a wild animal.    A smooth groove builds now and there is talking within it.    This just turned into a pretty technical electronic based song, even though you can hear some words in the background, it has just developed into this speed and drive.    The tones begin to glow now and they're getting much louder.    The intensity can make it feel like a carnival ride.

Everything about this song increases and so if you can imagine it as being like a carousel ride, where we're going around and around, you have to think at one point we begin to go off the rails, to come unhinged.    It then slows down a little bit, is reduced to just this acoustic percussion feel with some slight snarls behind it and then there is also this mystic air about it.     And it ends with these sort of dreamy hues, just fading out and completey confusing my sense of being awake versus being asleep.

Posted by Joshua Macala at 1:23 PM