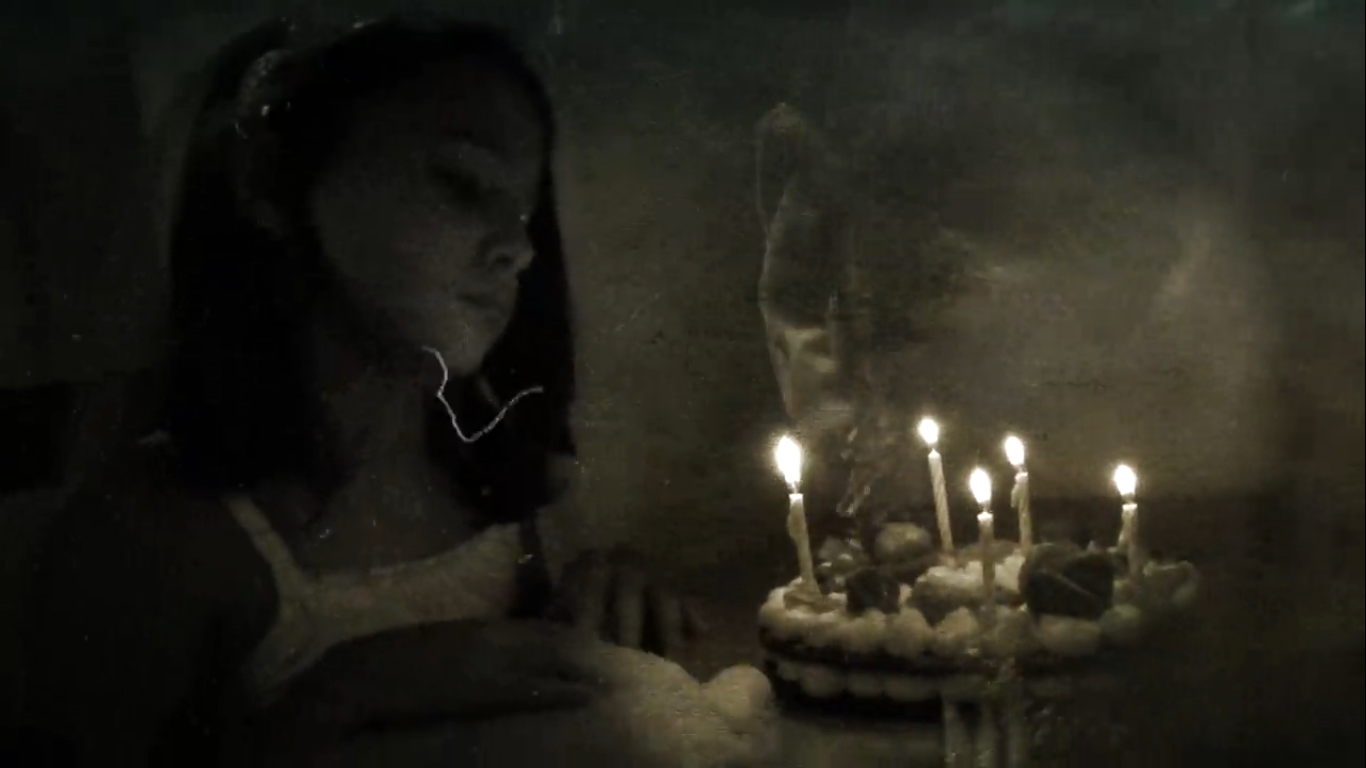 "Nobody called
And nobody came
To wish you a Happy Birthday"

Sometimes music has a way of finding us when we need it the most.   I'm somewhere between the idea that fate is real and everything happens for a reason and the notion that reality isn't real and is some sort of dream state because of how it can play out at times.   This line from this "Radical Change" stands out to me because this, the fourth single from the new album by A Permanent Shadow, is being released on January 31st, 2020- which happens to be my birthday.   If someone releases something on your birthday, such as a song, and that song sings about your birthday isn't that a little more than mere coincidence?  Aren't we now somehow permanently bound by the universe?

I'm not sure how you would describe the sound of A Permanent Shadow in a specific way.   There is this new wave quality to it- it's retro like something out of the era of Devo- but it's also not obnoxious about it and in some ways feels like it's dark and depressive.   The best way for me to describe the sound is through an analogy and this is, of course, only based upon this one song.

Back in the early 2000's, there were a lot of bands coming out that were "emo" but they were being fronted by members of former "hardcore" bands.   It was like "This guy used to be hardcore, but he got too old to scream, so now he's emo" or something and it became something that I would joke about with others as being that "post hardcore" before that was a genre.   I feel like A Permanent Shadow has that idea behind them in the sense of taking a band like Devo and thinking about them twenty years later settling down and writing songs that were less about dancing and closer to being sad.

If that doesn't make sense just know that this song is rocking and has a ton of melody.   It's difficult for me to imagine someone not wanting to listen to it but I also have no idea what artist or artists to compare it with because it just doesn't sound like anything I've heard before (and that's saying something because I've heard a lot)

This video is in mostly greyscale, kind of between something like "Sin City" and "The Umbrella Academy".   There are colors but it also seems to be raining during it a lot, which has that black and white effect more than anything else.   It is the type of visual that you want to see because it's not quite animated but it's close.   If it was the prime of MTV this would definitely be a video everyone was talking about (and really we should all be talking about it anyway)

Typically, I'll say in a review "You should listen to this at least once", but I'm going to say that with this one you need to experience it twice.    Both the title of "Radical Change" and the band name A Permanent Shadow are within these lyrics.   So you need to spend time just really experiencing the music at first, but then go through and give it another listen and soak in the visuals.   This is one of those songs too which when I listen to it in my car, for example, I still see the visuals even when they're not there, like most Tom Petty videos.   That is how you know something is truly legendary already.

Posted by Joshua Macala at 2:41 AM