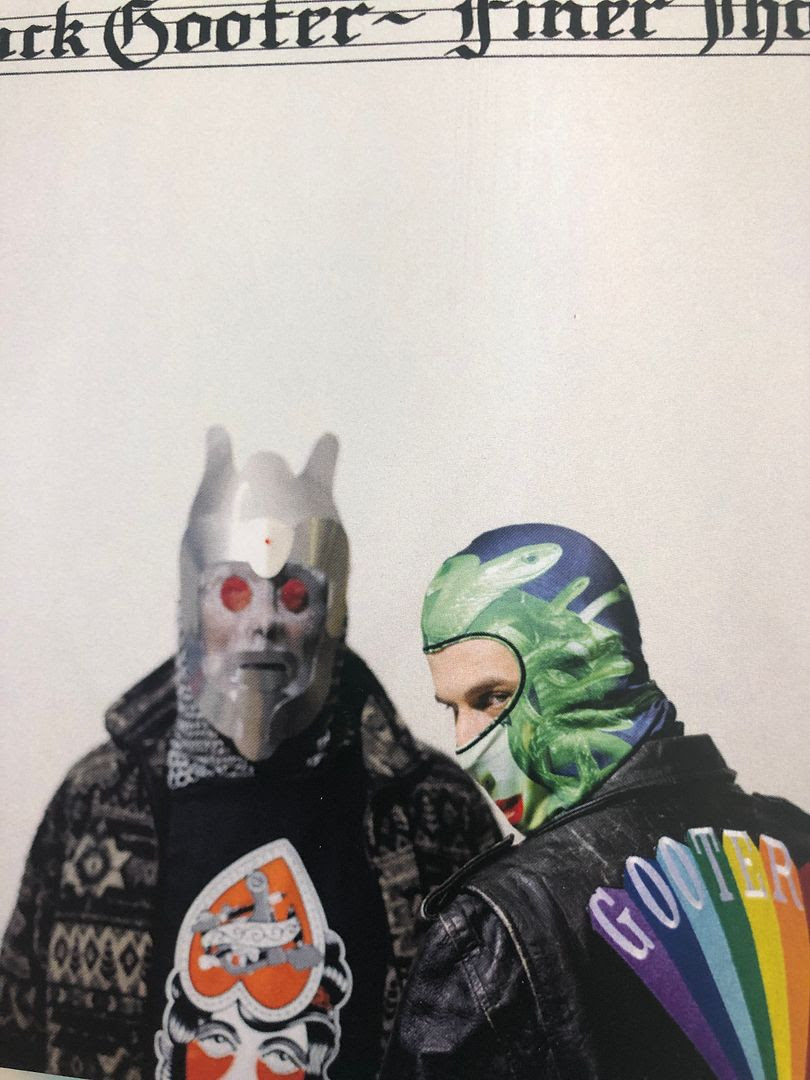 "Finer Thorns" should come with one of those warnings that says "Play this one loud, motherfuckers!!"   "Peace Siren" starts the album and it sounds kind of like an alarm back and forth, as there is a lot of distortion and screaming, not just on this first song but on the album as a whole.   "Peace Siren" has this sing along chorus and, well, if you're following along as you should be it's one of the first two tracks released before the album (a "single" if you will) so you should've already heard this song.

There is this raw energy within this album.   It's got that vibe of something that's either indie rock or weird rock but then with punk roots under it.   It's not easy to compare because I'm not sure it's been done like this before, but you have to imagine something almost like math rock- where the band plays with a whole lot of energy and they move around a lot but still it's very clean.   I want to say Piebald but feel like there is another answer out there but if you think of the really early Piebald songs and had them somehow backed by Rancid then you might have an idea of these songs.

Though that can also change from song to song.   "Science Is A Rascal" has this dreamy / garage feeling to it, like Elvis, while "Land Of The Dead" fitting seems like we're in a horror movie.    I think a song like "Skunks Are Cool" pretty much explains itself.   I think that skunks get a bad reputation because people just think they stink, but stinking is literally their defense against predators.   So, in some ways, you have to think that they wouldn't stink if you weren't such a threat to them.    The banging of the drums can feel mystical though.

"The Fisp Wasp" has screaming like in a big empty room.   It's a story with words which are spoken like an audio clip and in its own way it's a learning song.   It perhaps might be most noted by you on the album as having the line:  "Listen to me, it will happen to you"   It feels trippy in the way that it is ominous.    "Alien" is start and stop distorted rock n roll chords and it's about aliens.   It seemingly ends with some error computer sounds like the alien is eating/destroying the human.

The titular track has great big drums while "Used To Rain" has big distorted beats and jungle noises, like monkeys laughing.   "Used To Rain" is one of those songs, like "The Fig Wasp", where you might remember it on future listens for having a distinct line which is not the title of the song.   In this case, on "Used To Rain", I most hear the line: "A cloud shaped like America" which always makes me want to find clouds shaped like America but outside is cold and stupid.    It is a slower, more prodding song as well.

The final song starts with singing only about the wall coming down, then it goes into this deep space march.   It's called "Joshua Rising" and is about the Bible story where Joshua tore down the walls of Jericho, which either makes me think of that band called Joshua FIt For Battle or the professional wrestler Chris Jericho.    But, given my name and an upbringing which included Catholic school, yeah, I kind of know a bit about that.    Though hearing the line "Tear down the wall" can have other meanings in 2019. 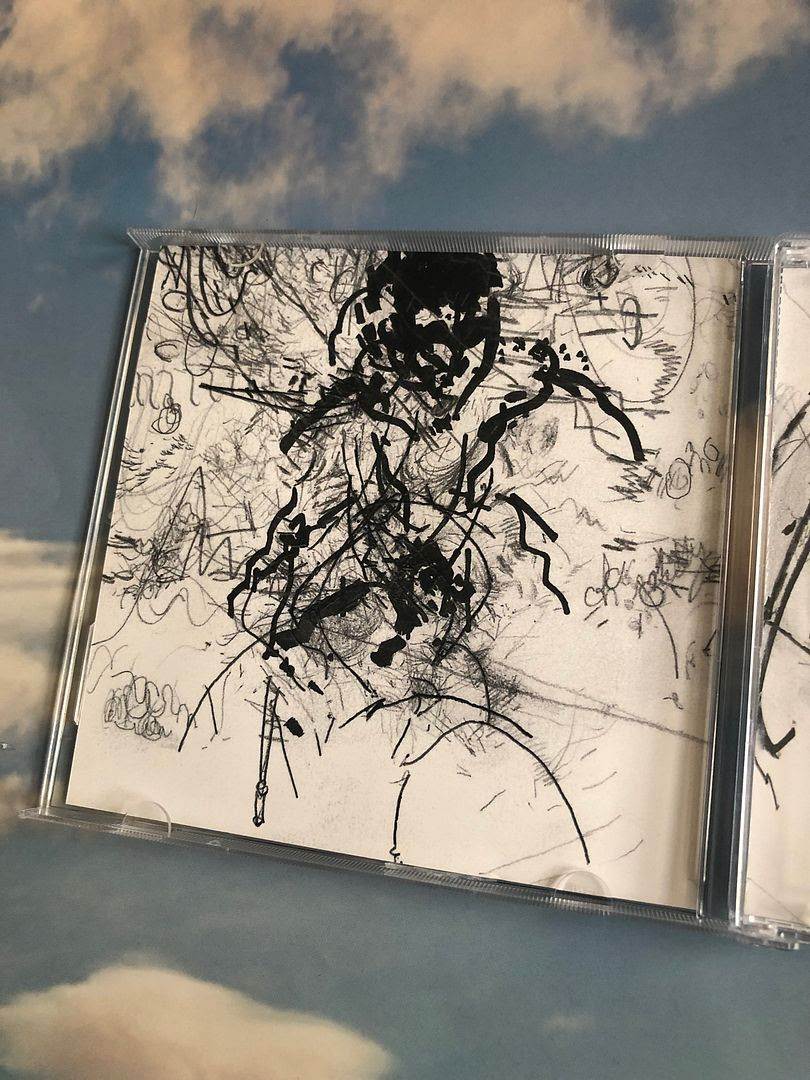 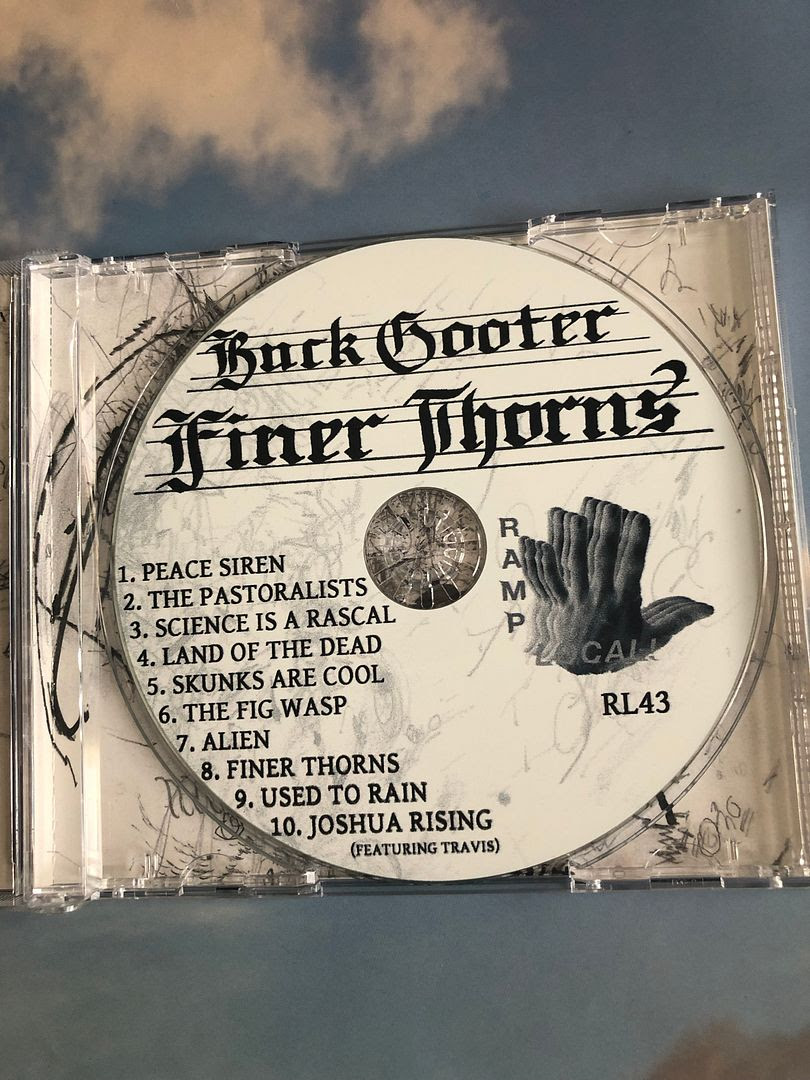 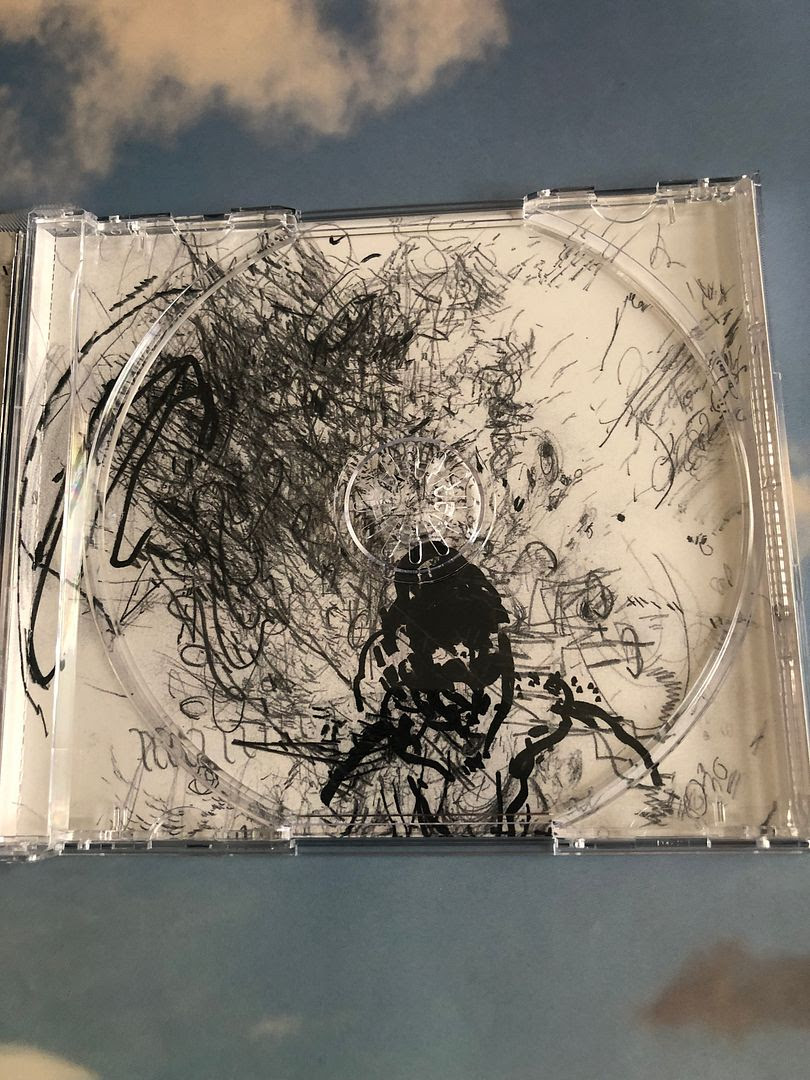 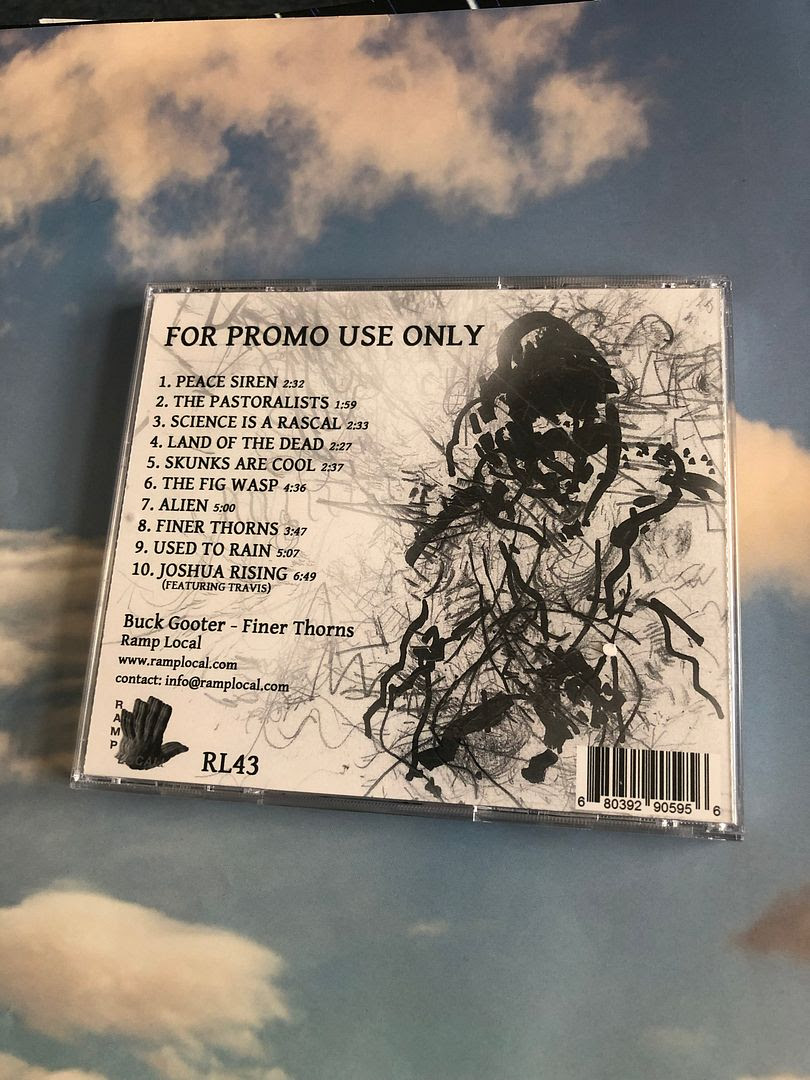